Paramount Pictures Canada x Mr. Will want to take Toronto, Montreal and Ottawa Readers to an Advance Screening of BAYWATCH!  The Screening takes place Monday, May 22, 2017.

Synopsis:
BAYWATCH follows devoted lifeguard Mitch Buchannon (Dwayne “The Rock” Johnson) as he butts heads with a brash new recruit (Zac Efron). Together, they uncover a local criminal plot that threatens the future of the Bay. 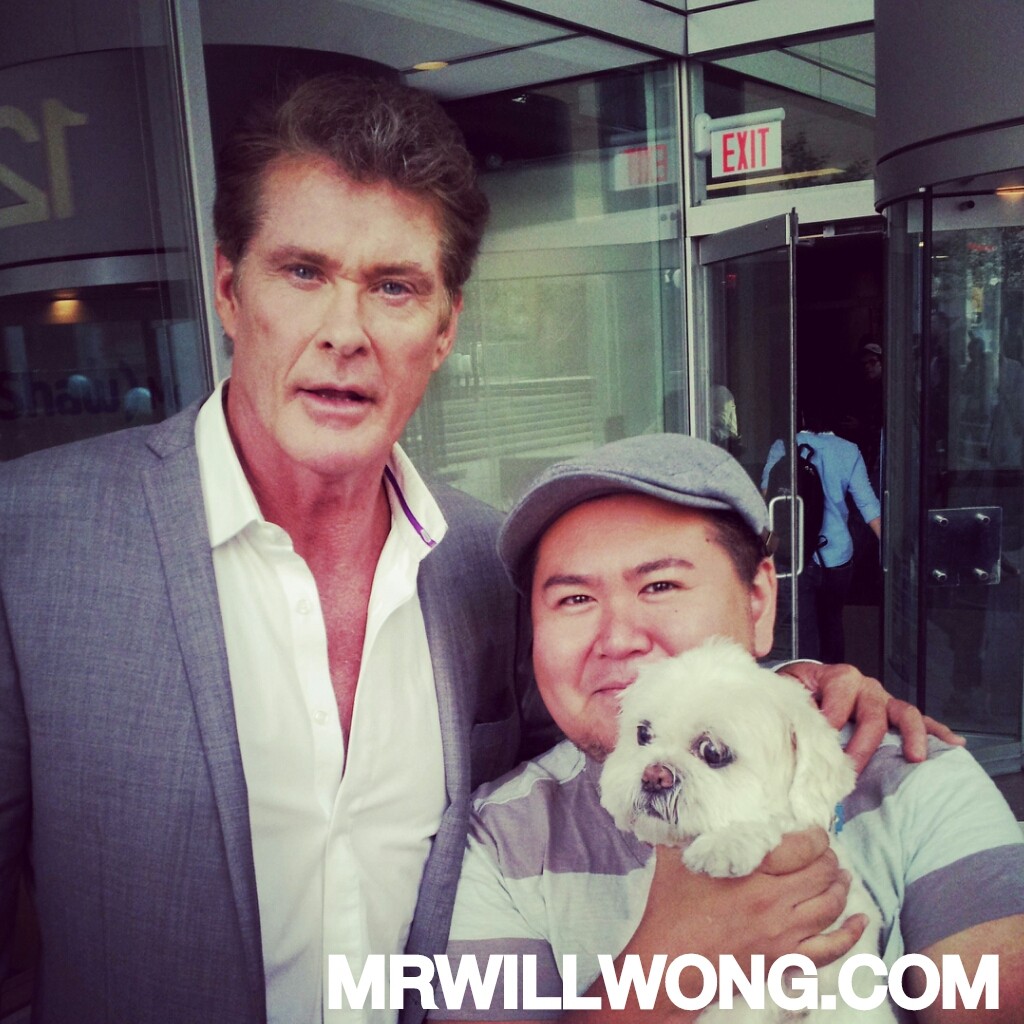