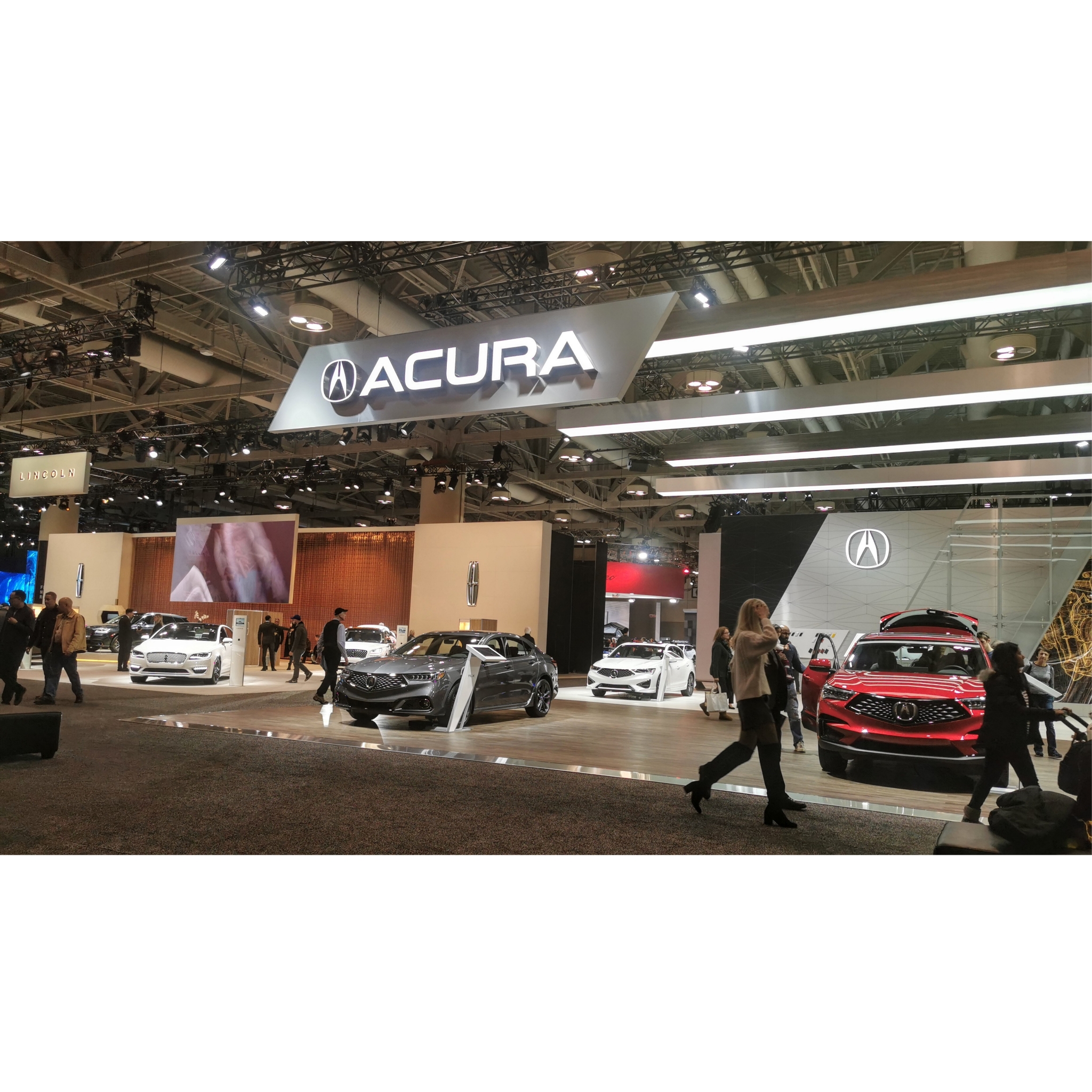 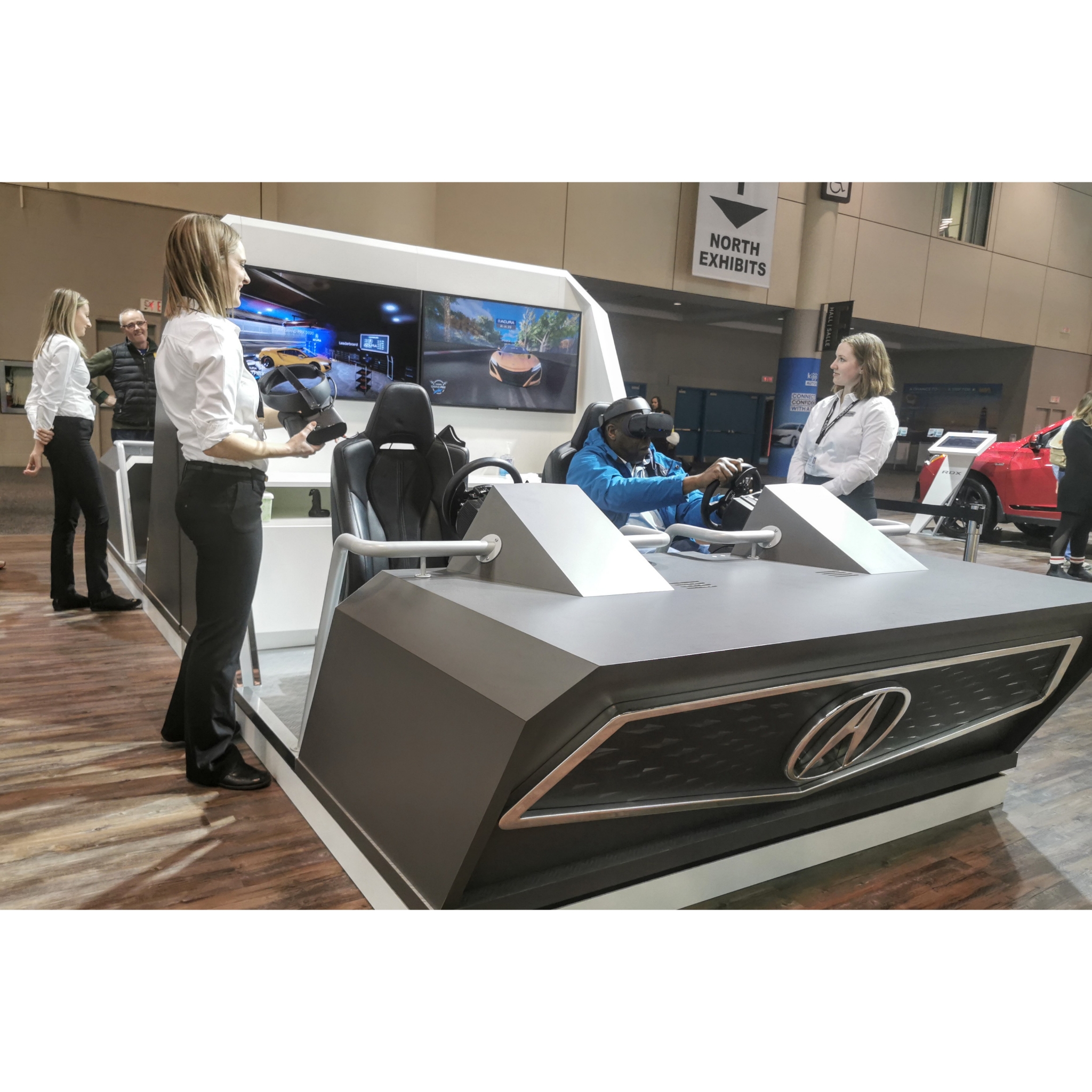 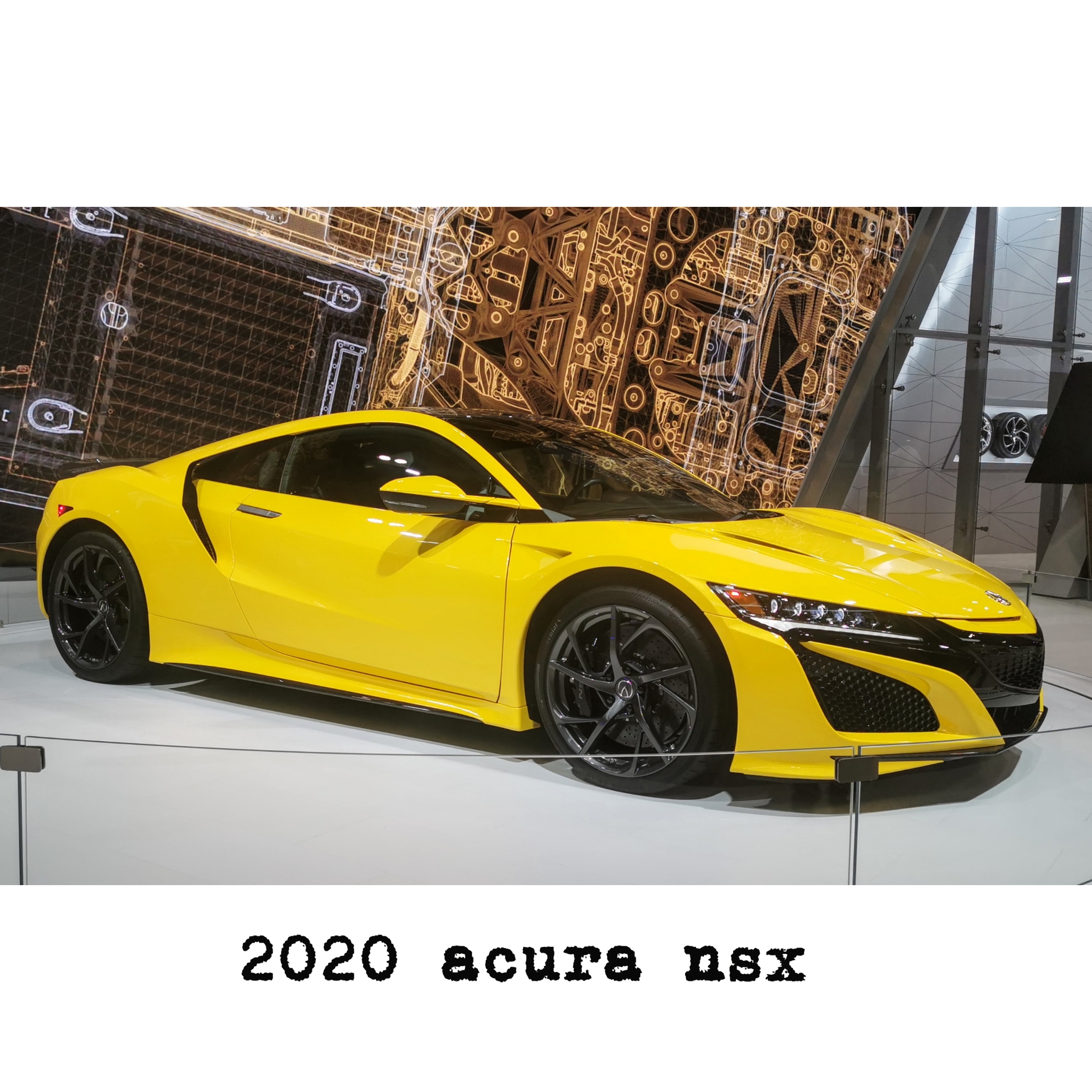 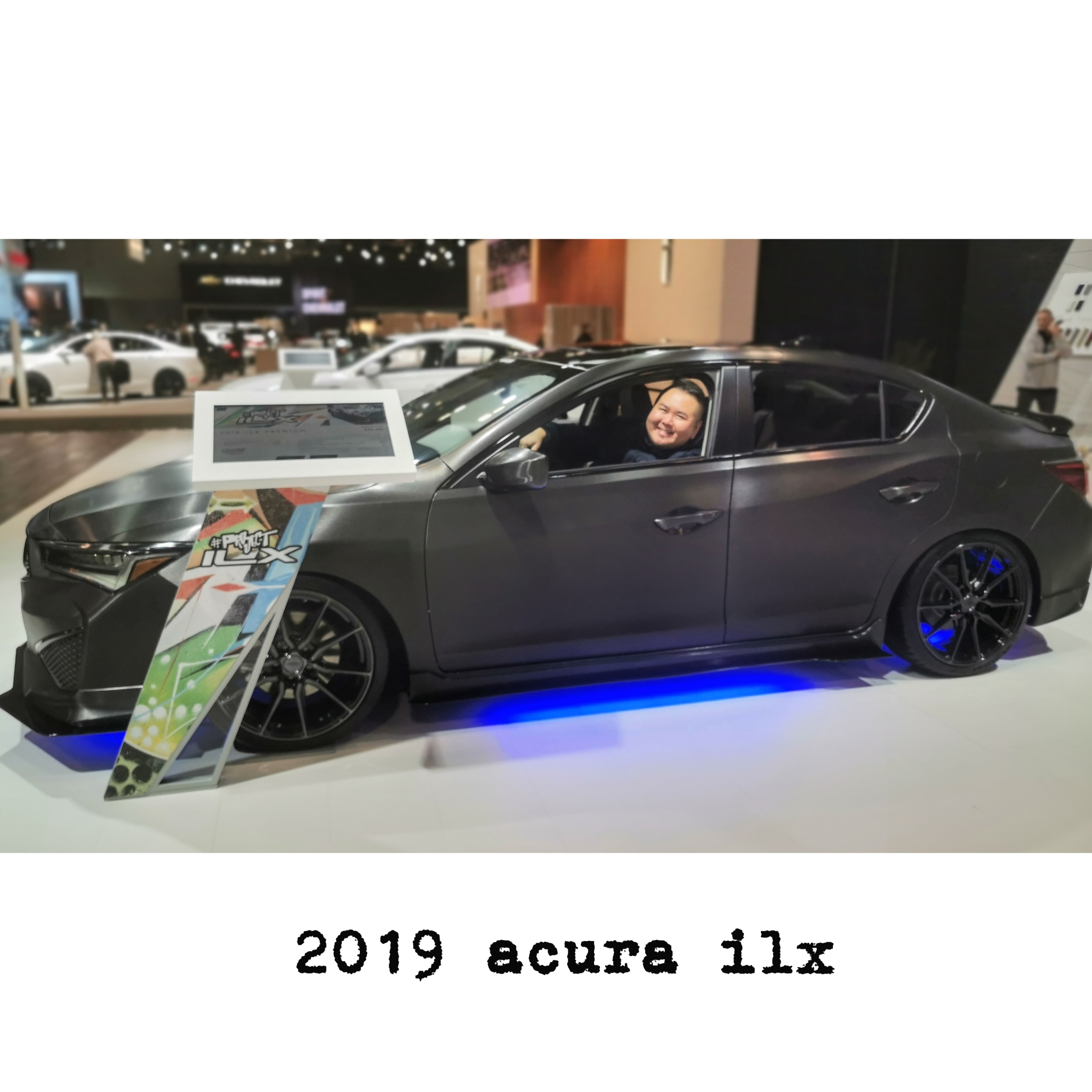 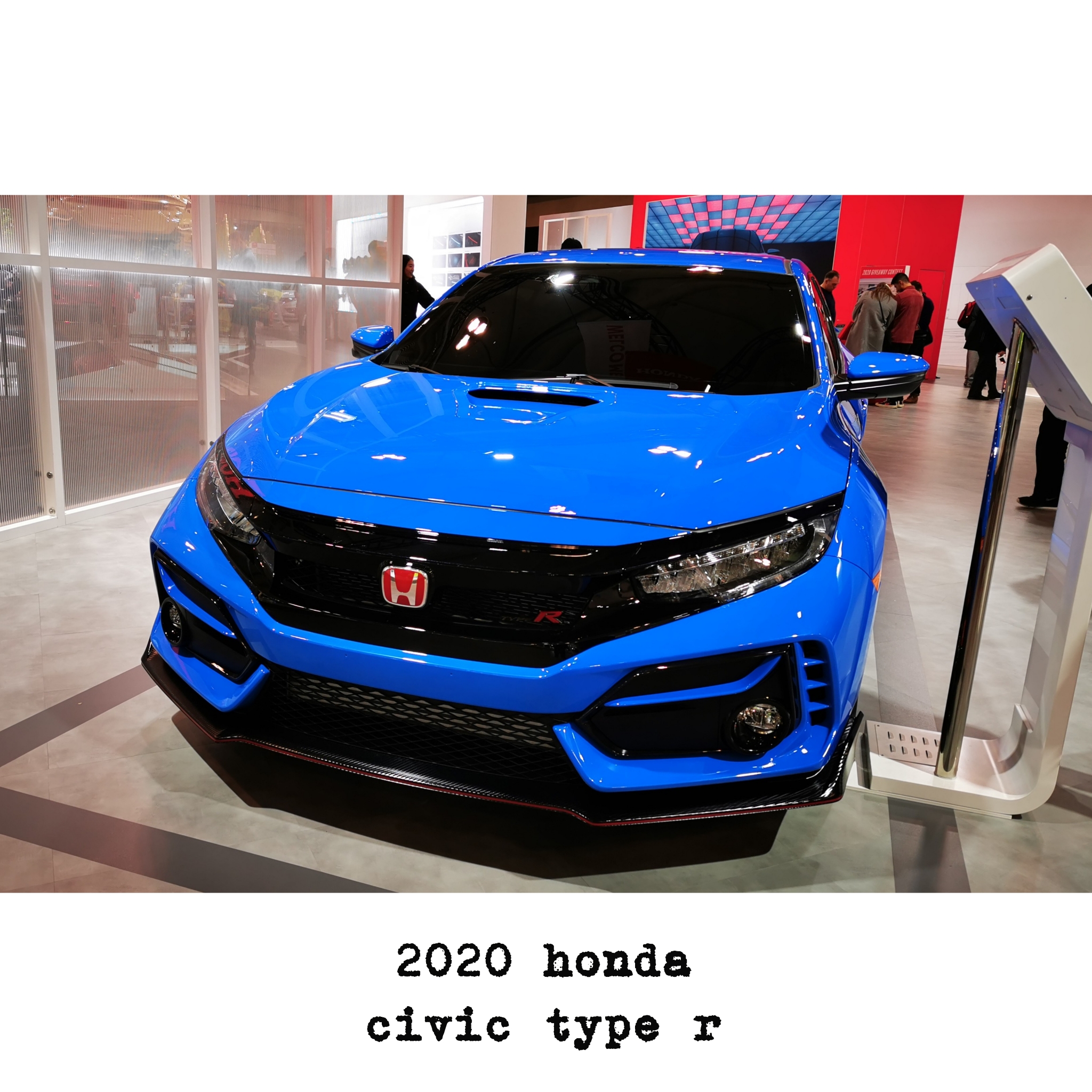 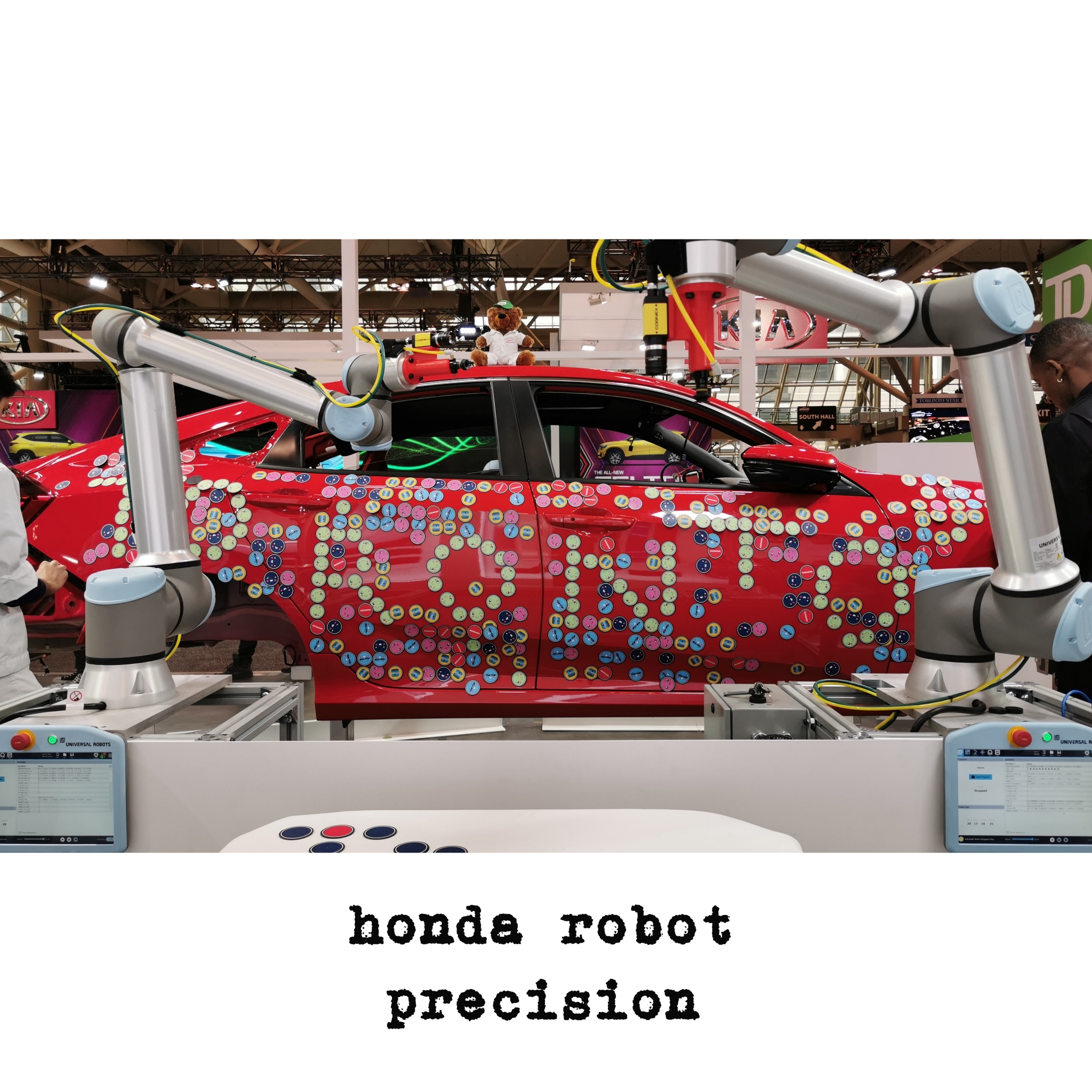 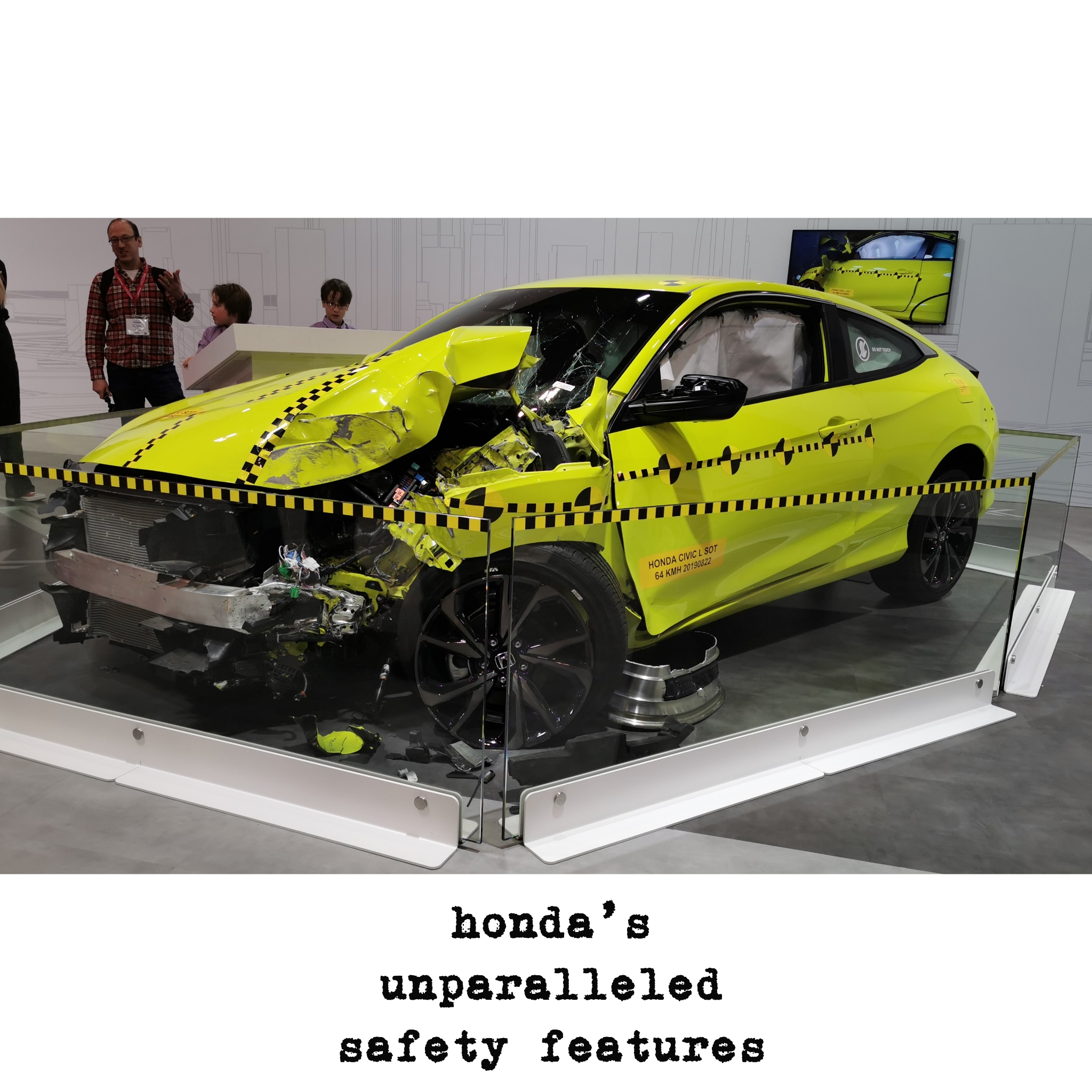 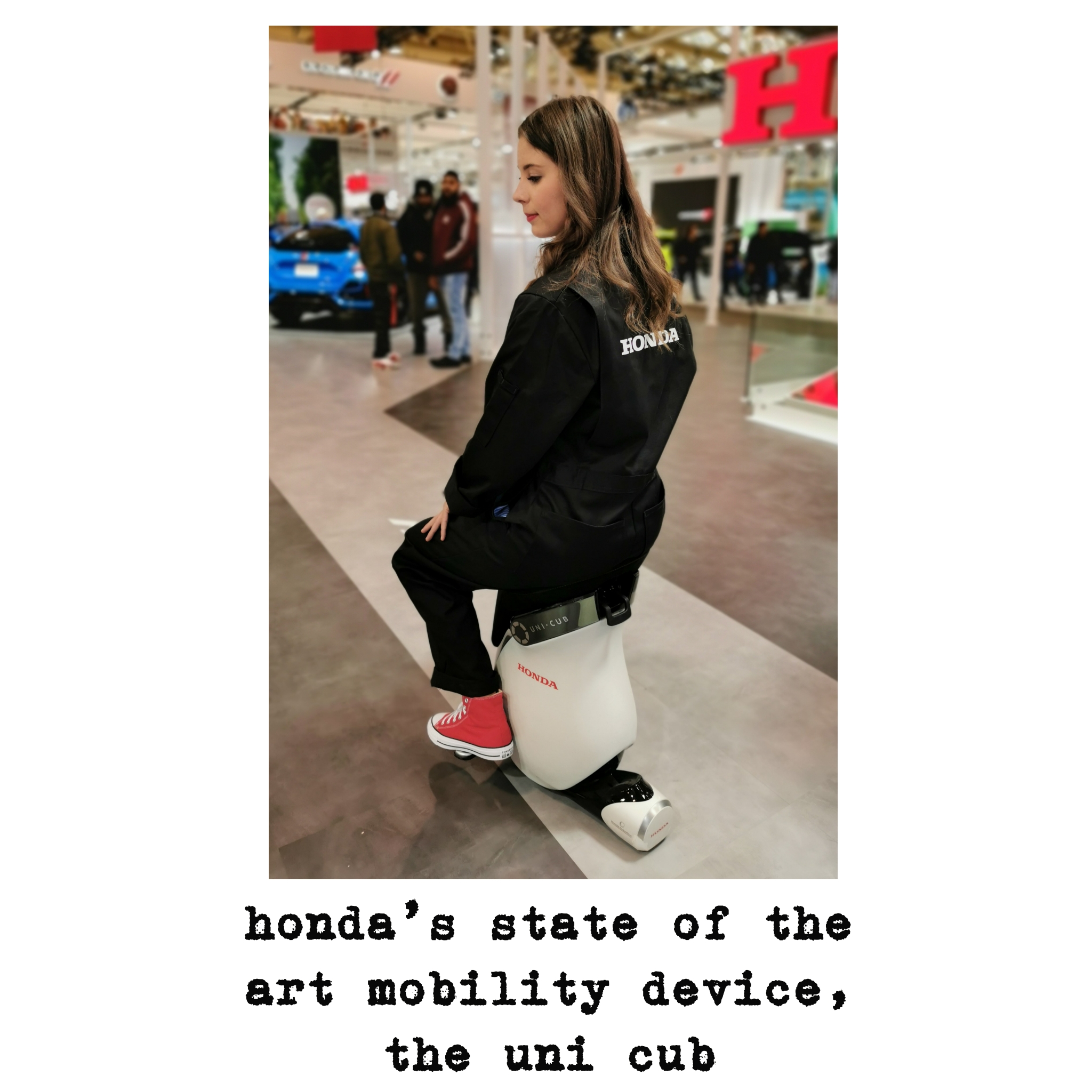 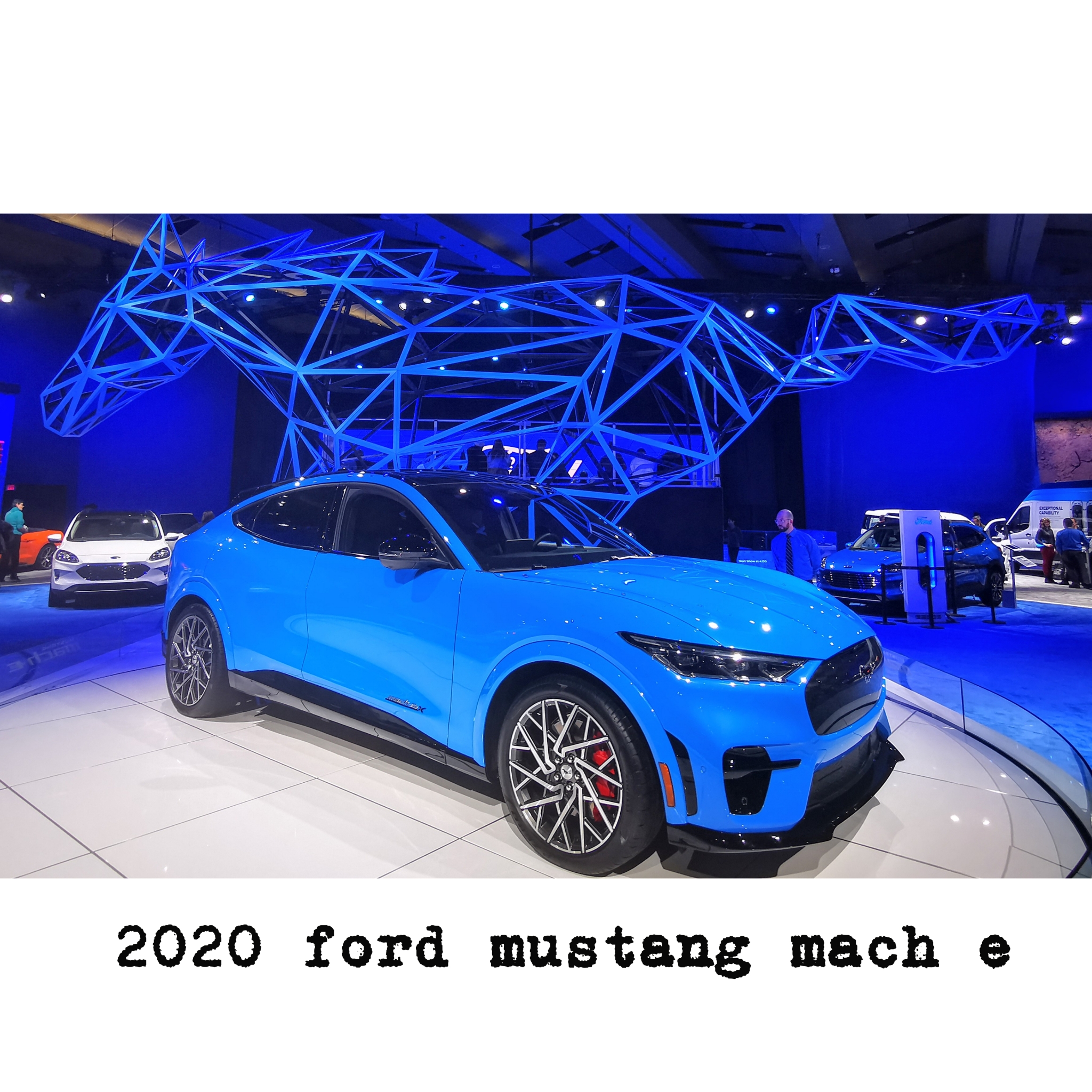 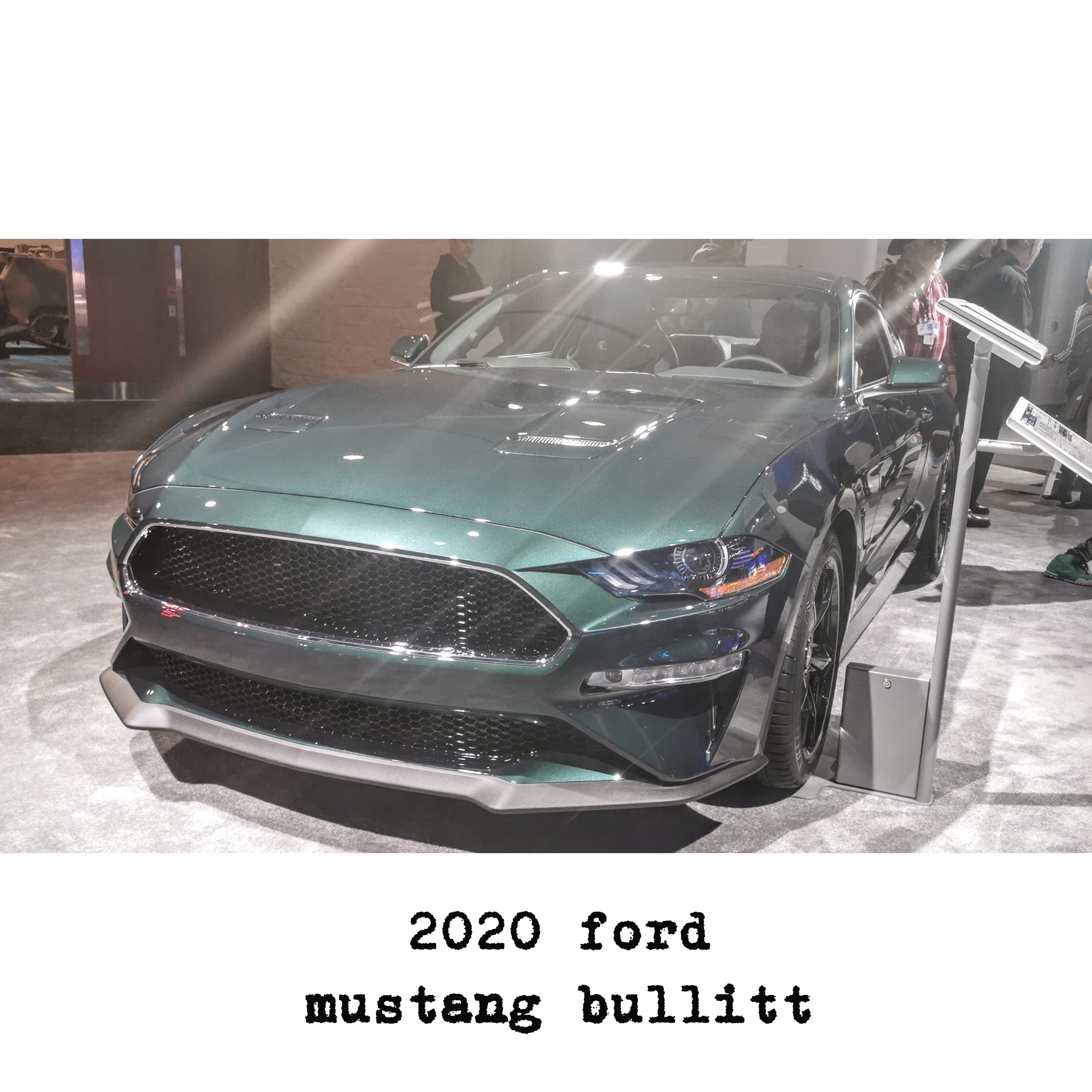 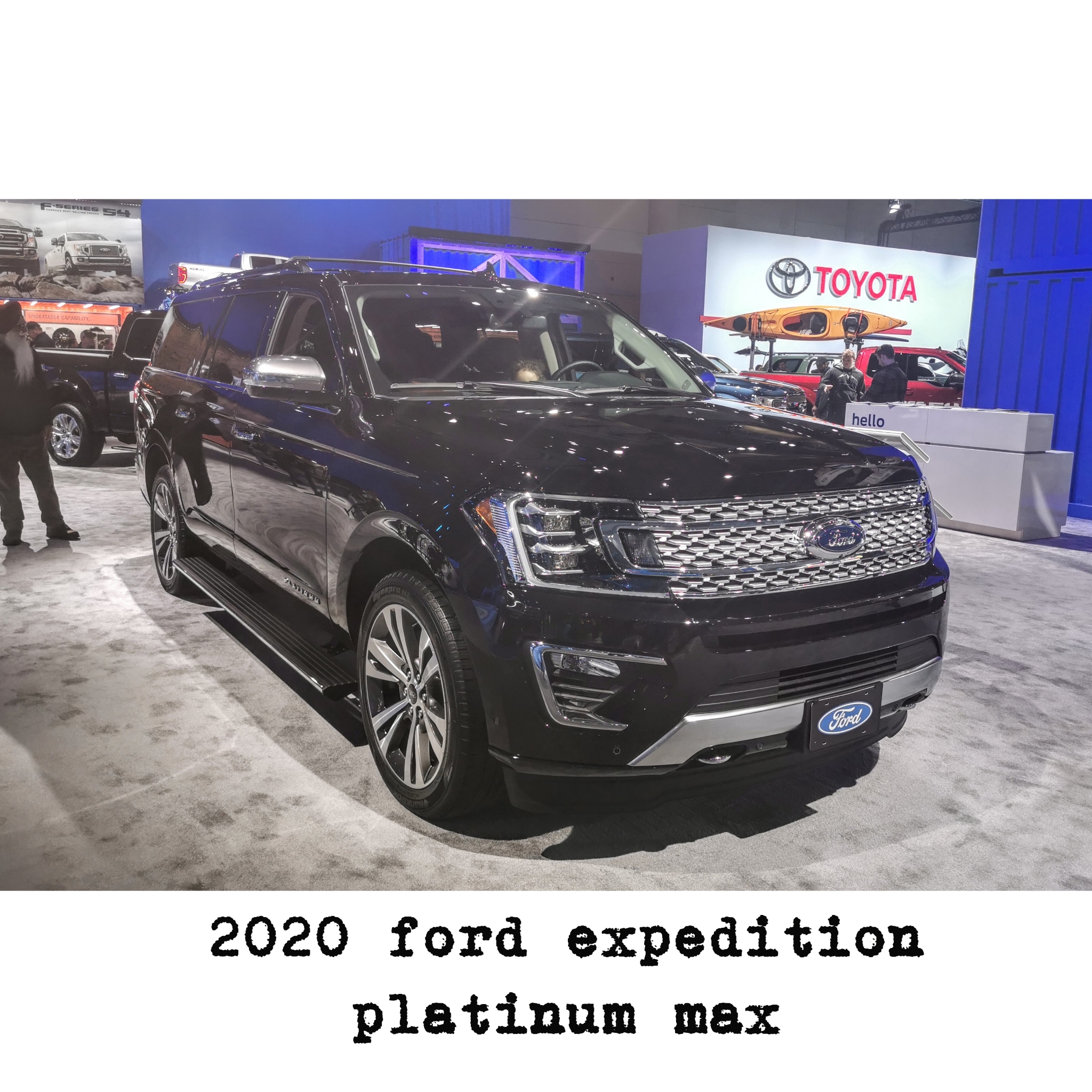 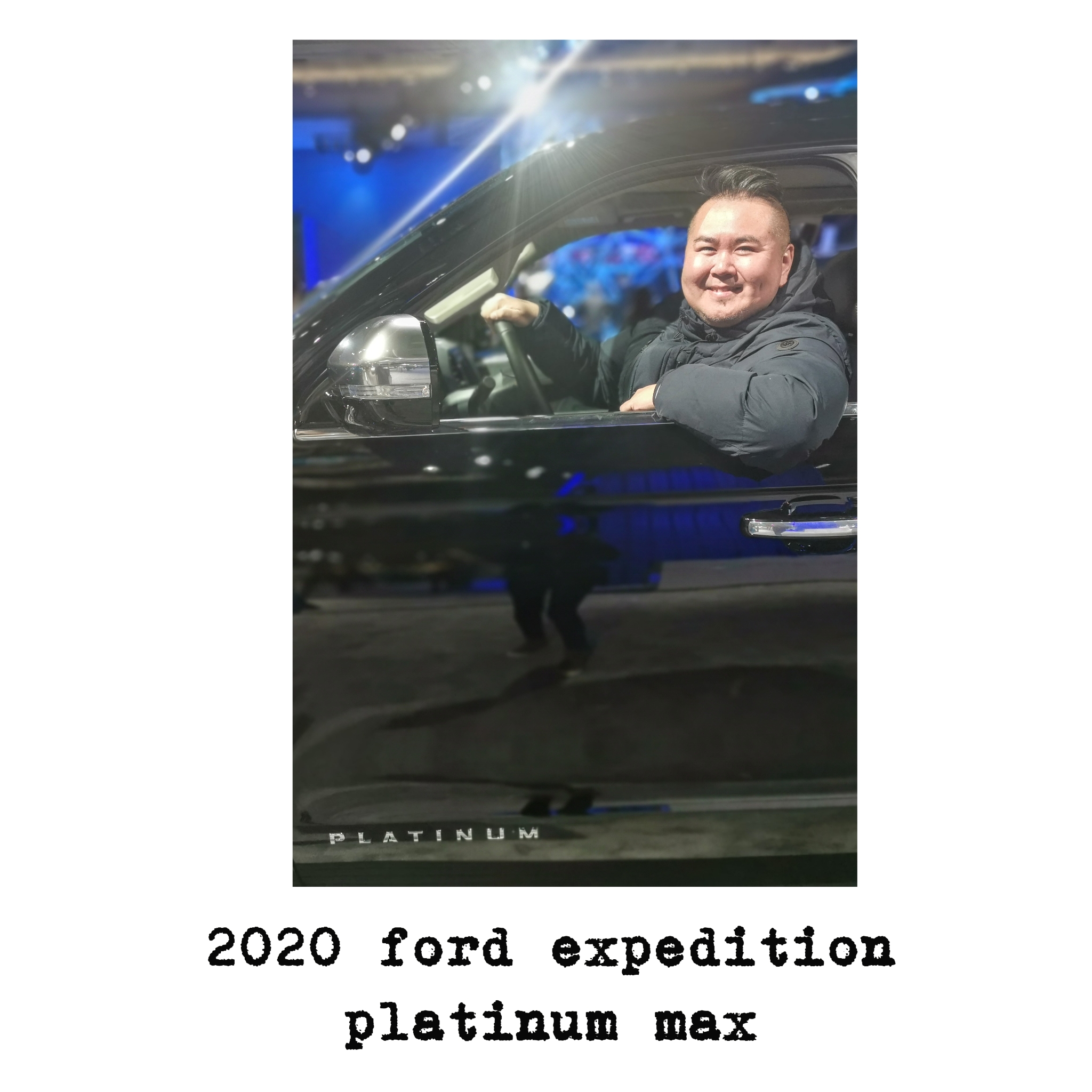 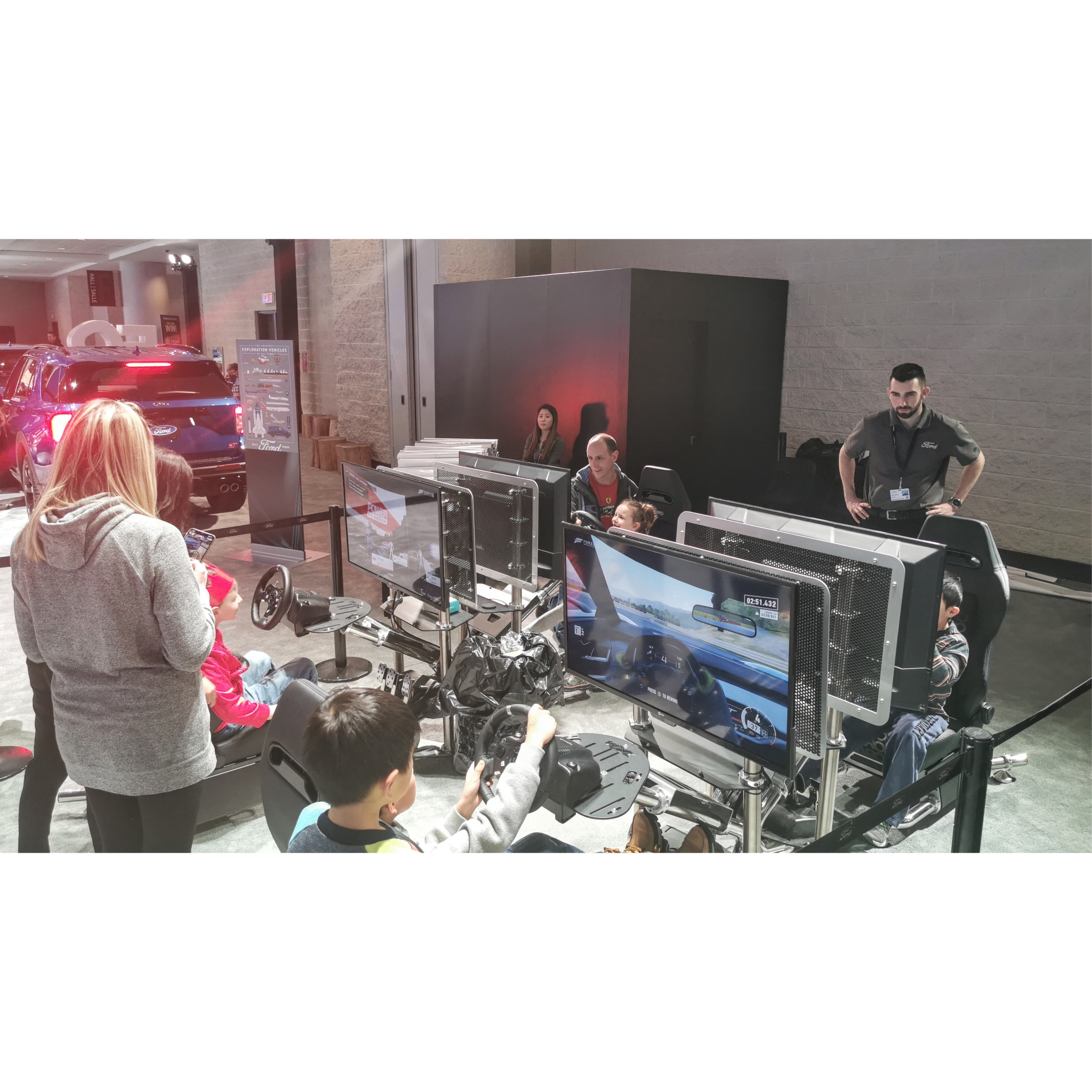 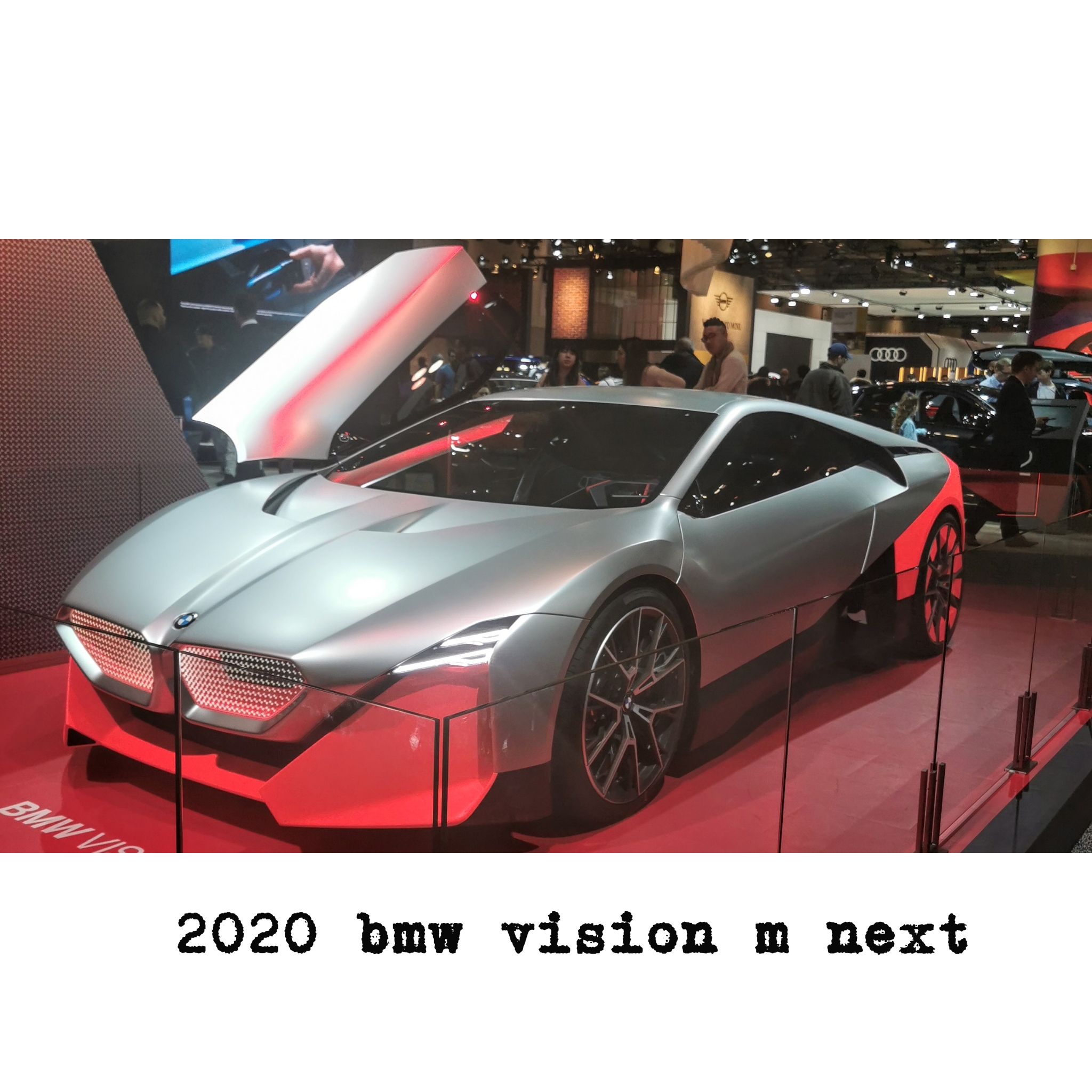 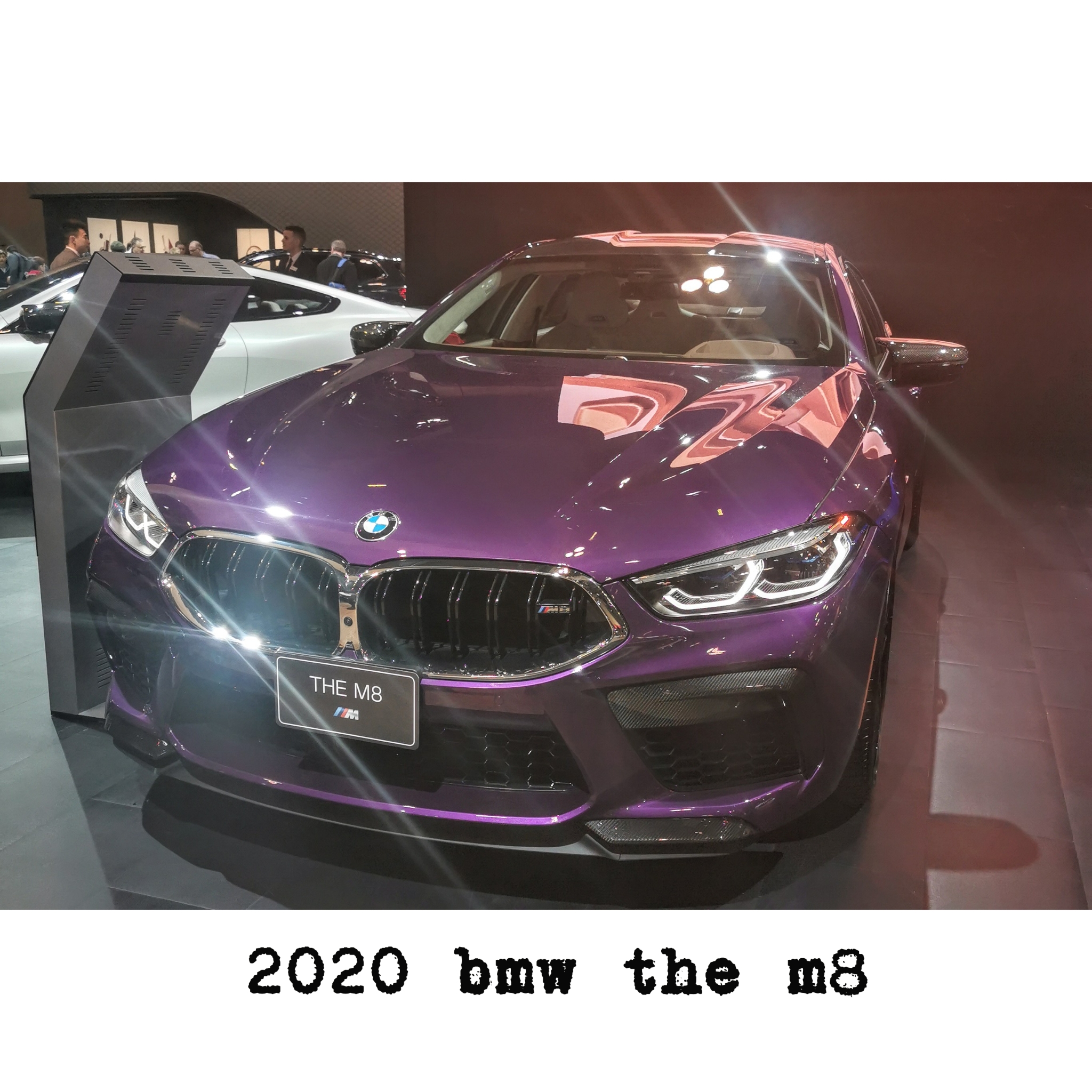 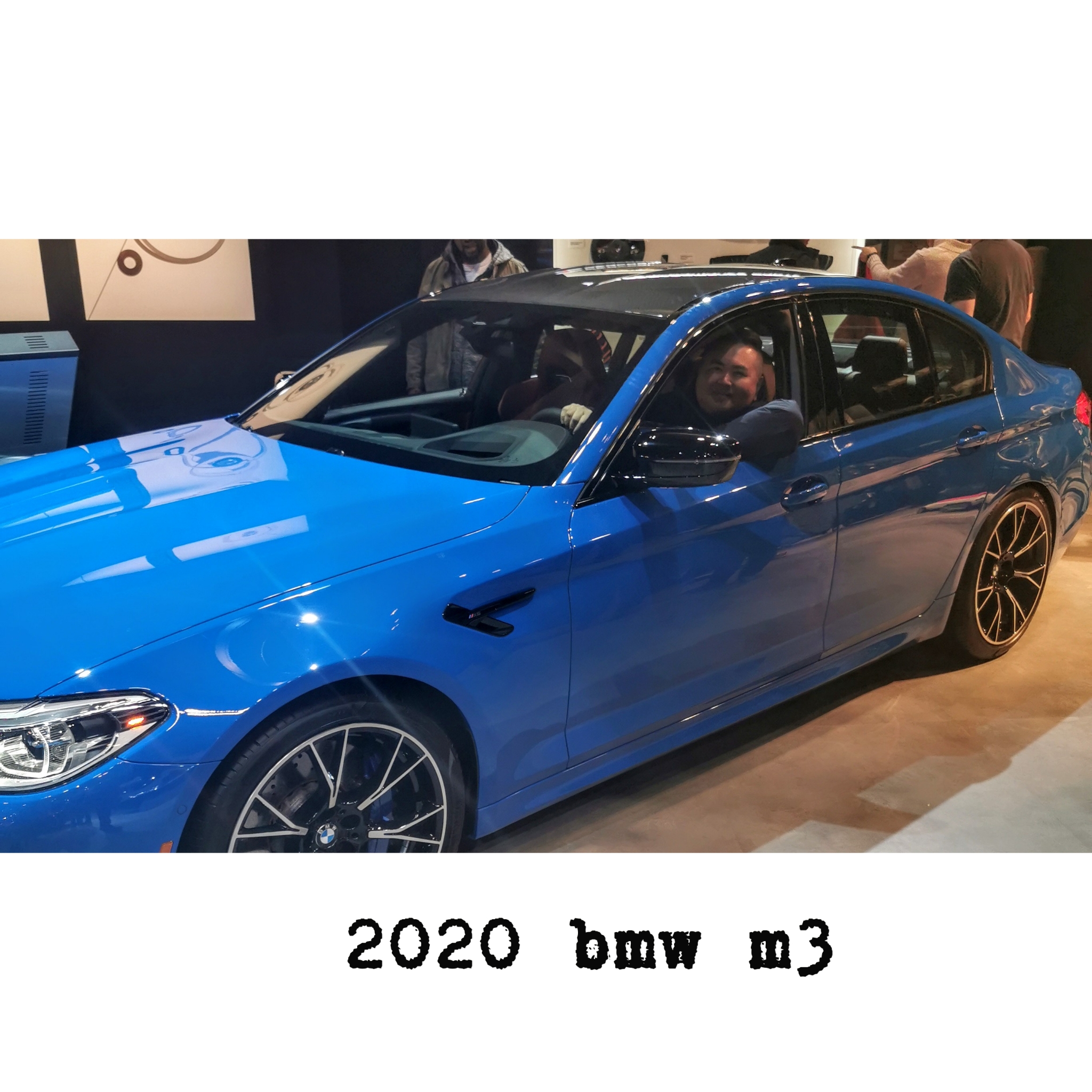 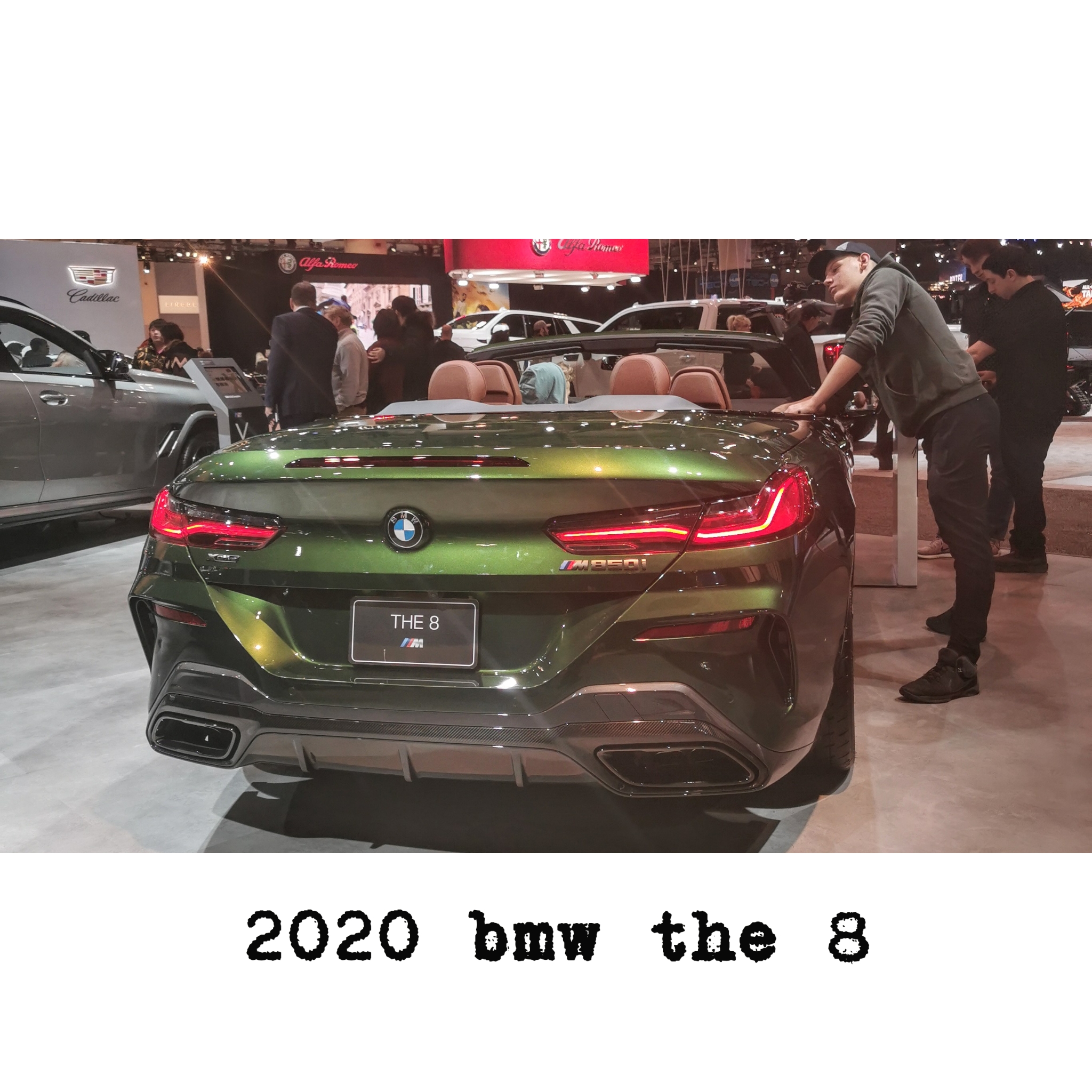 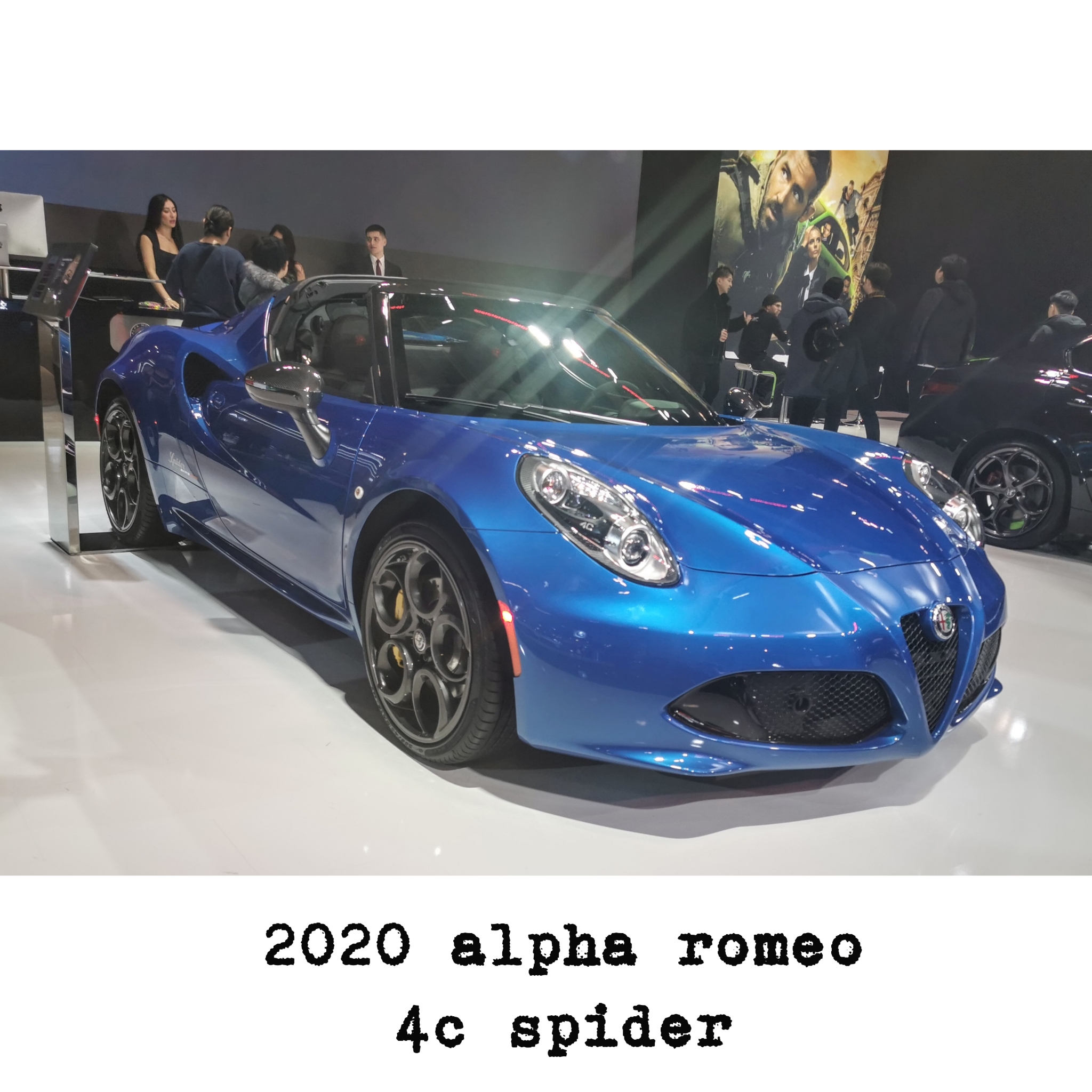 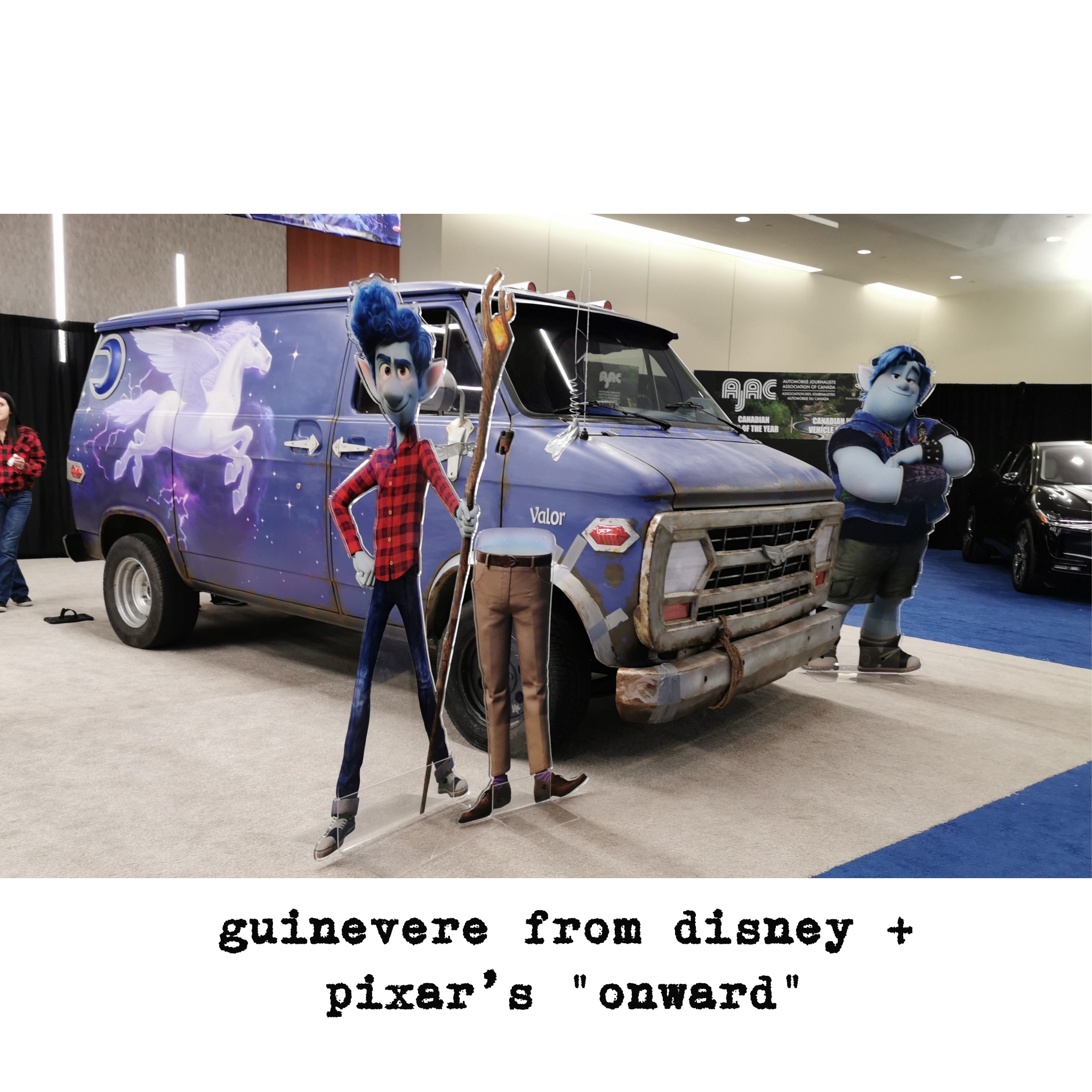 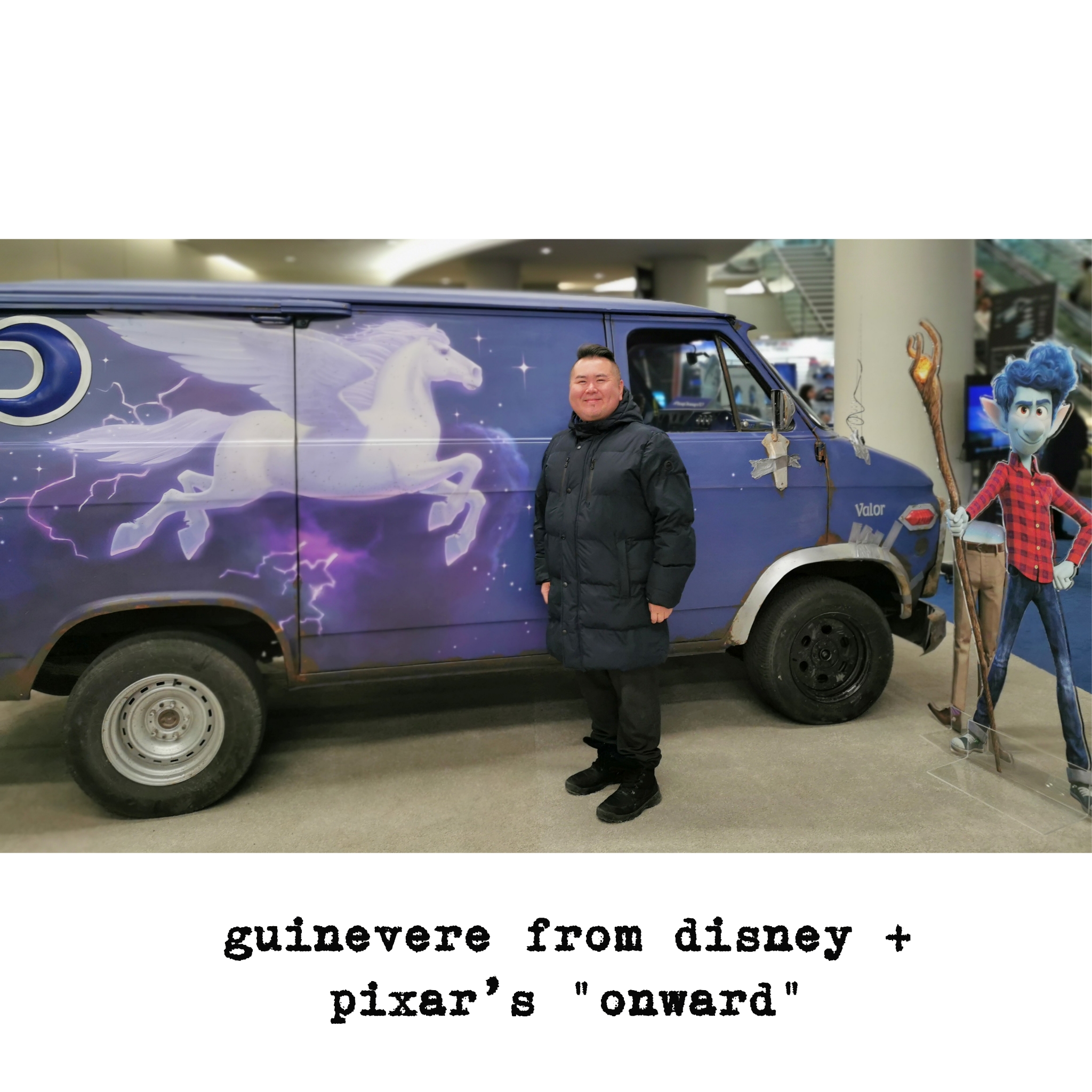 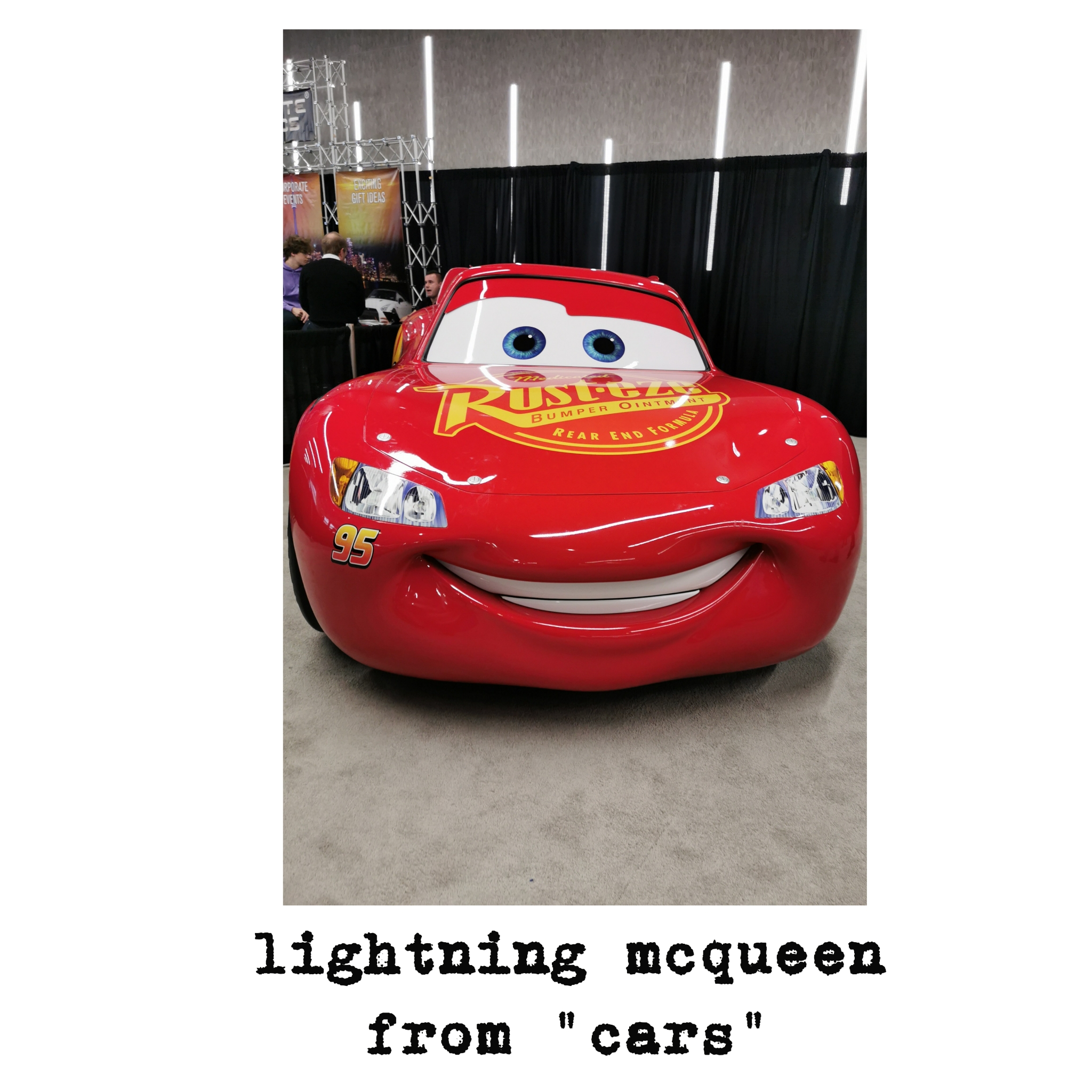 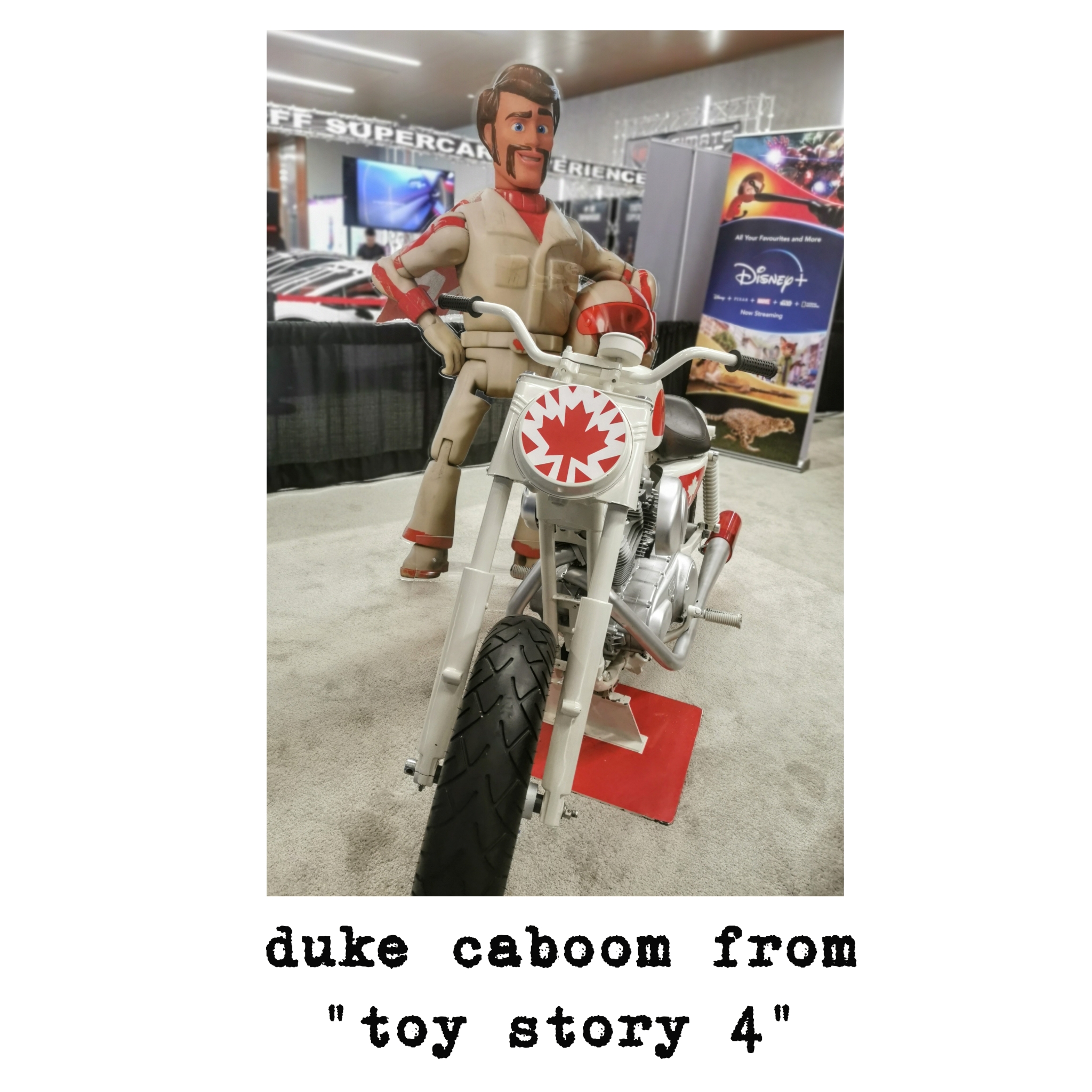 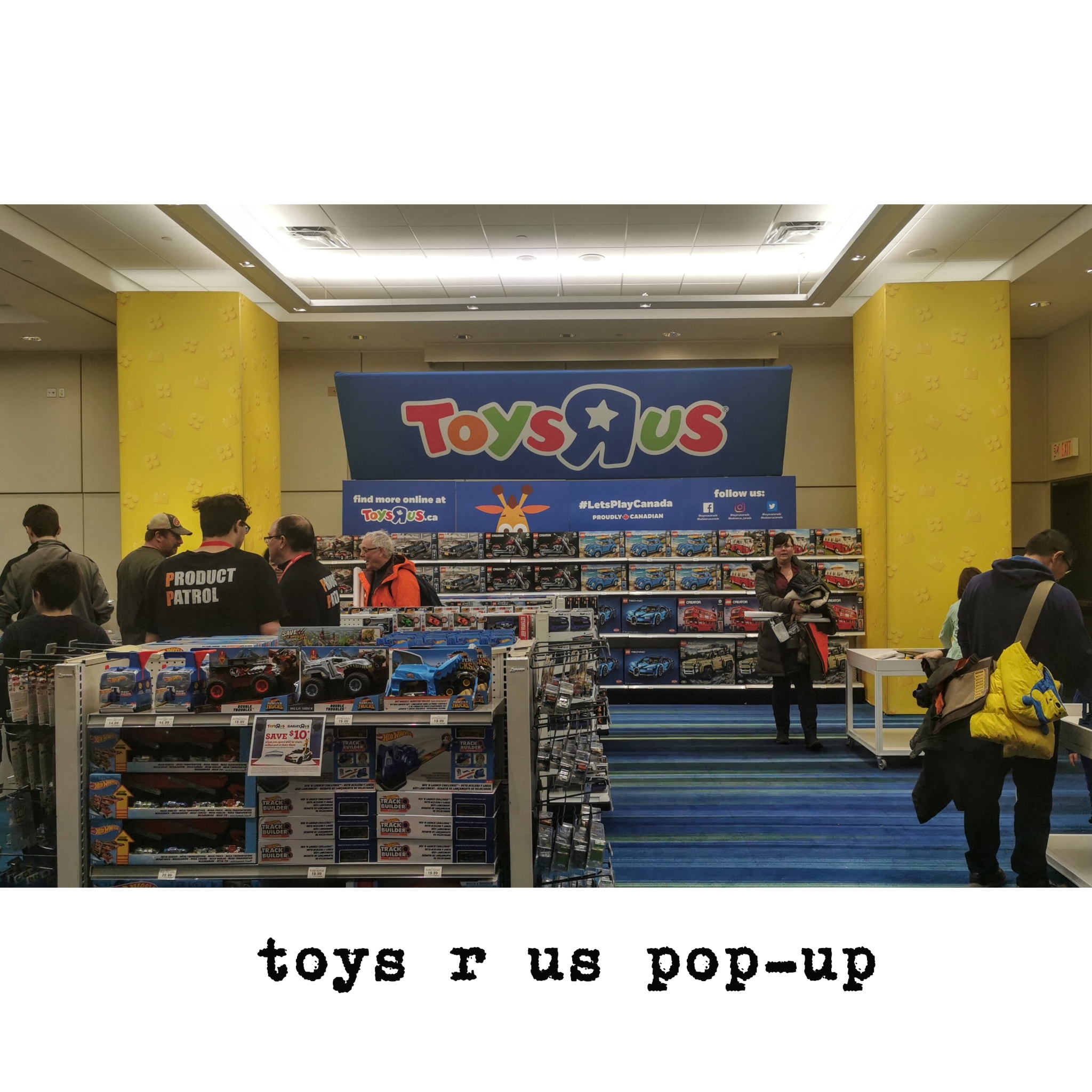 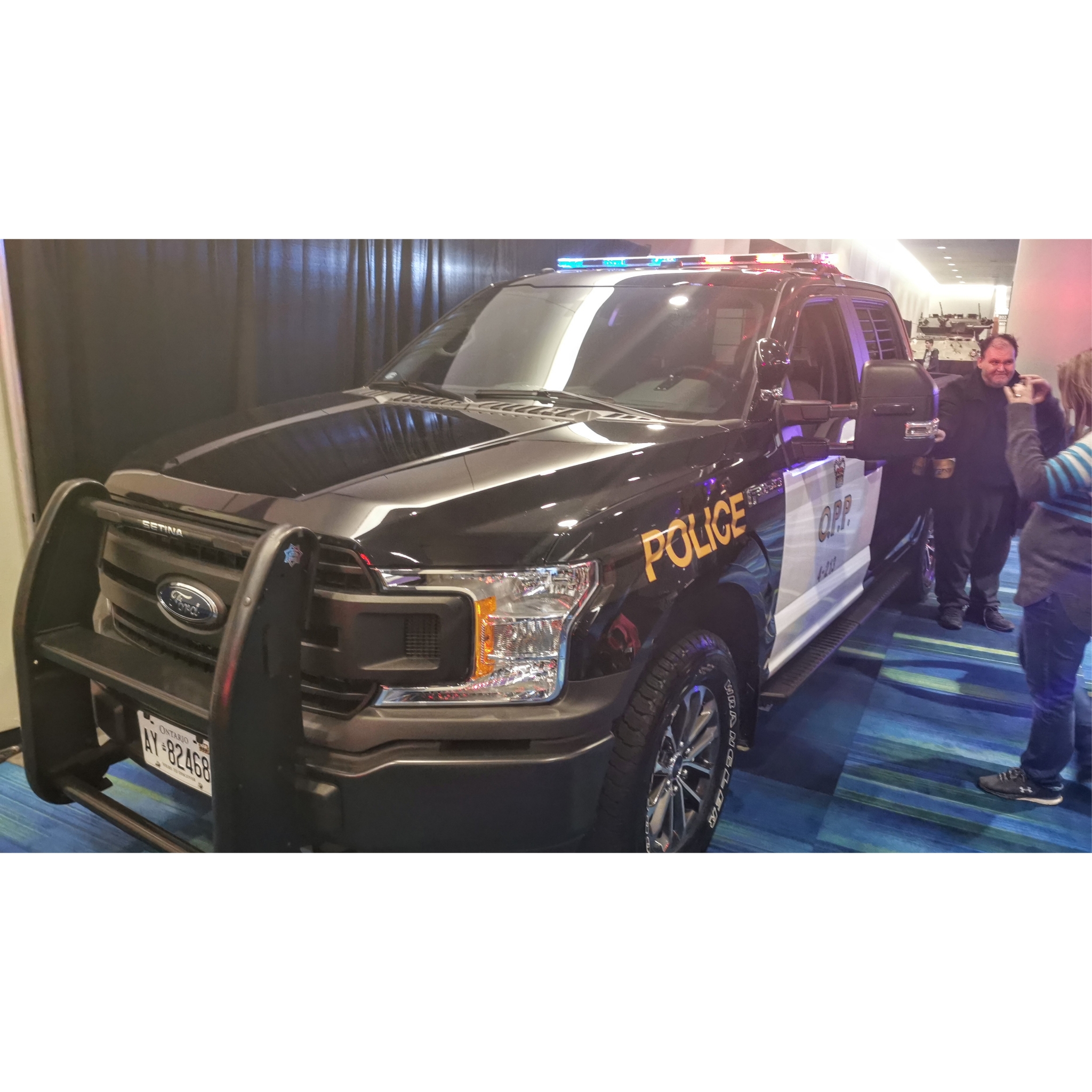 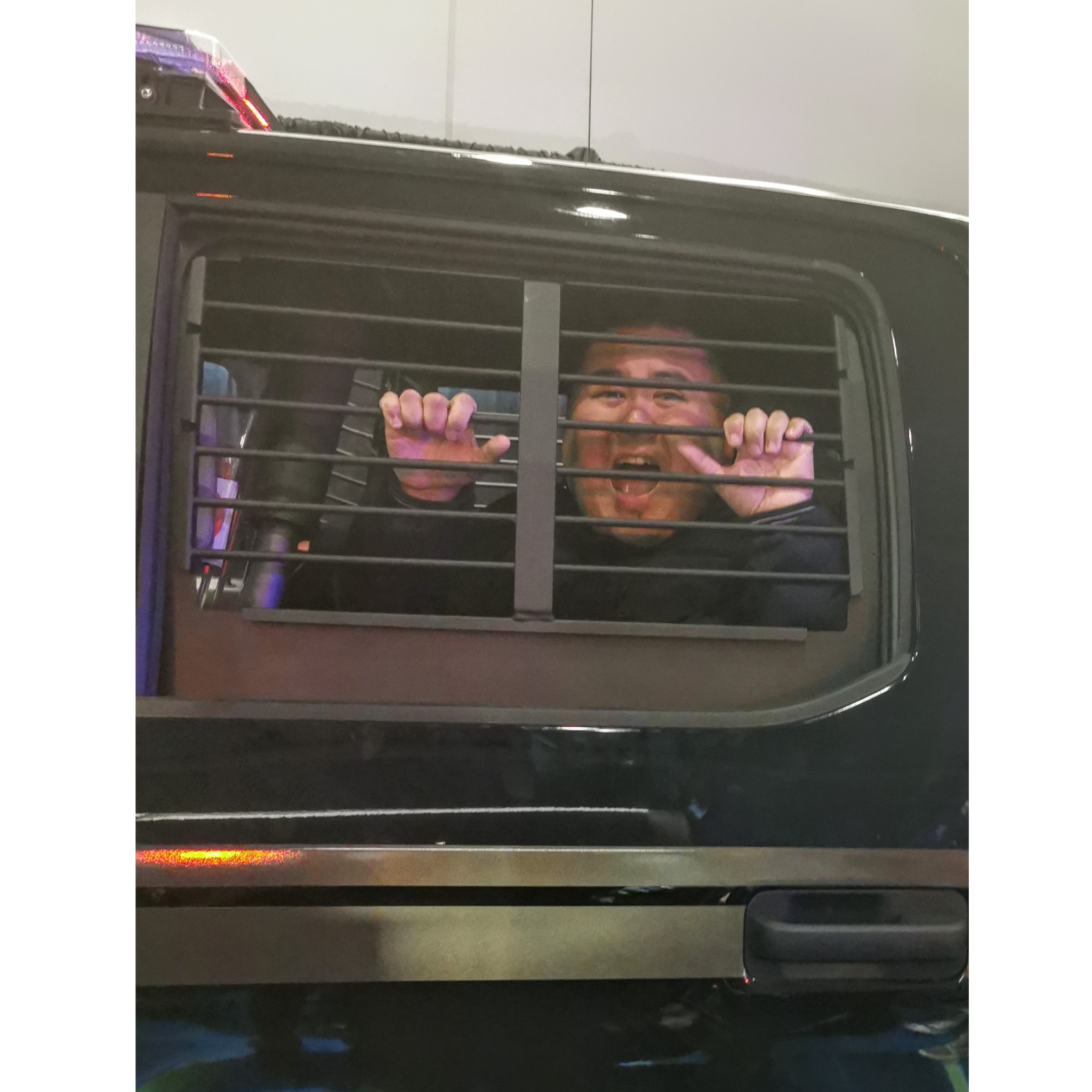 #FIRSTLOOK: “ONWARD” (AND A BIT BACKWARDS): THE PIXAR VEHICLE EXPERIENCE

Those who attend the 2020 Canadian International AutoShow are in for a treat! Walt Disney Studios Canada will have an activation featuring a replica of the van seen in upcoming Film Pixar’s ONWARD. The can, also known as Guinevere is that of the character Barley, who is voiced by Chris Pratt.

Fans will have a chance to take photos with purple Guinevere adorned with a Pegasus mural and crescent moon windows and on select days there will be a magician on-hand to performed tricks and illusions inspired by the Film.

Above this, replicas of Duke Caboon’s motorcycle from TOY STORY 4 as well as Lightning McQueen from the CARS franchise!