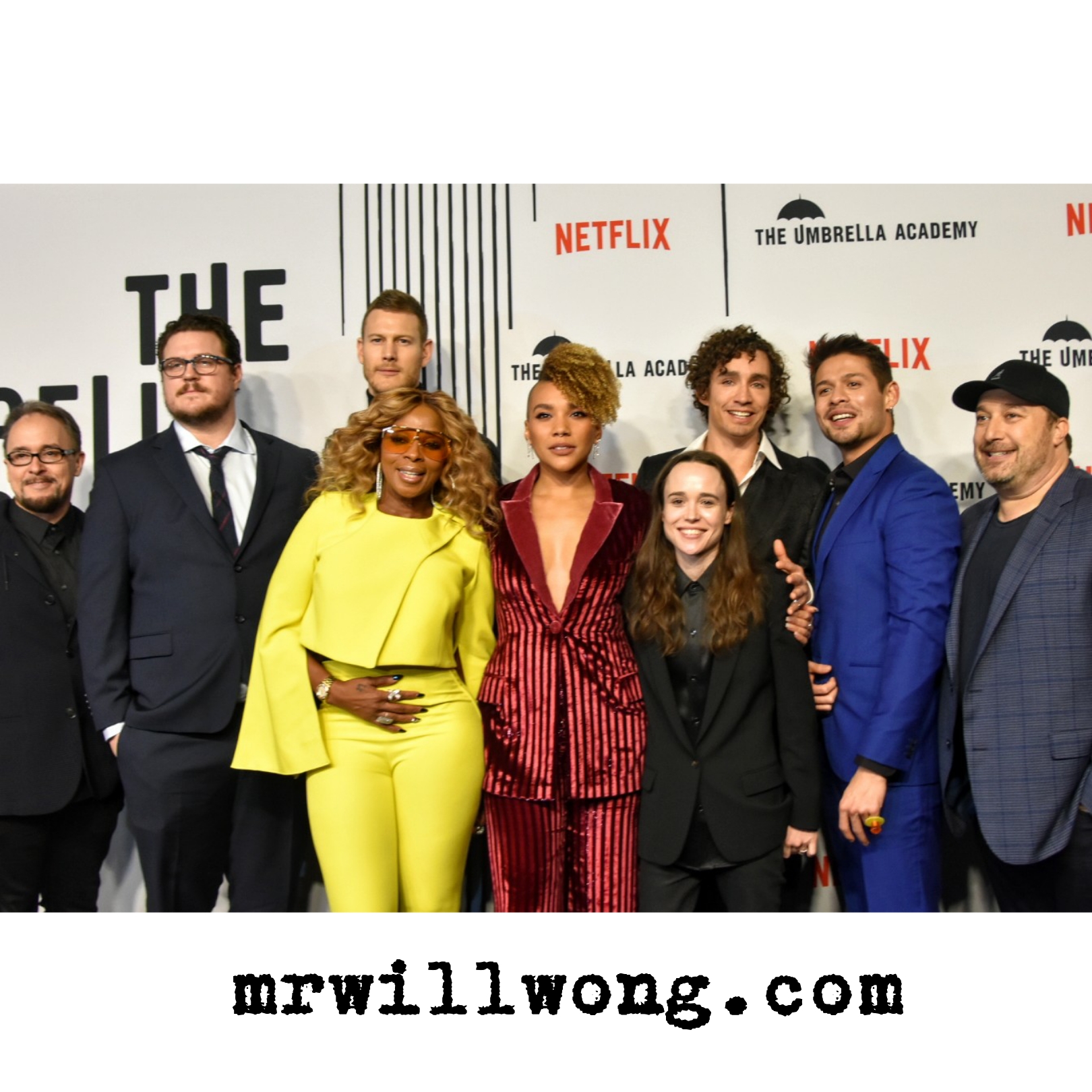 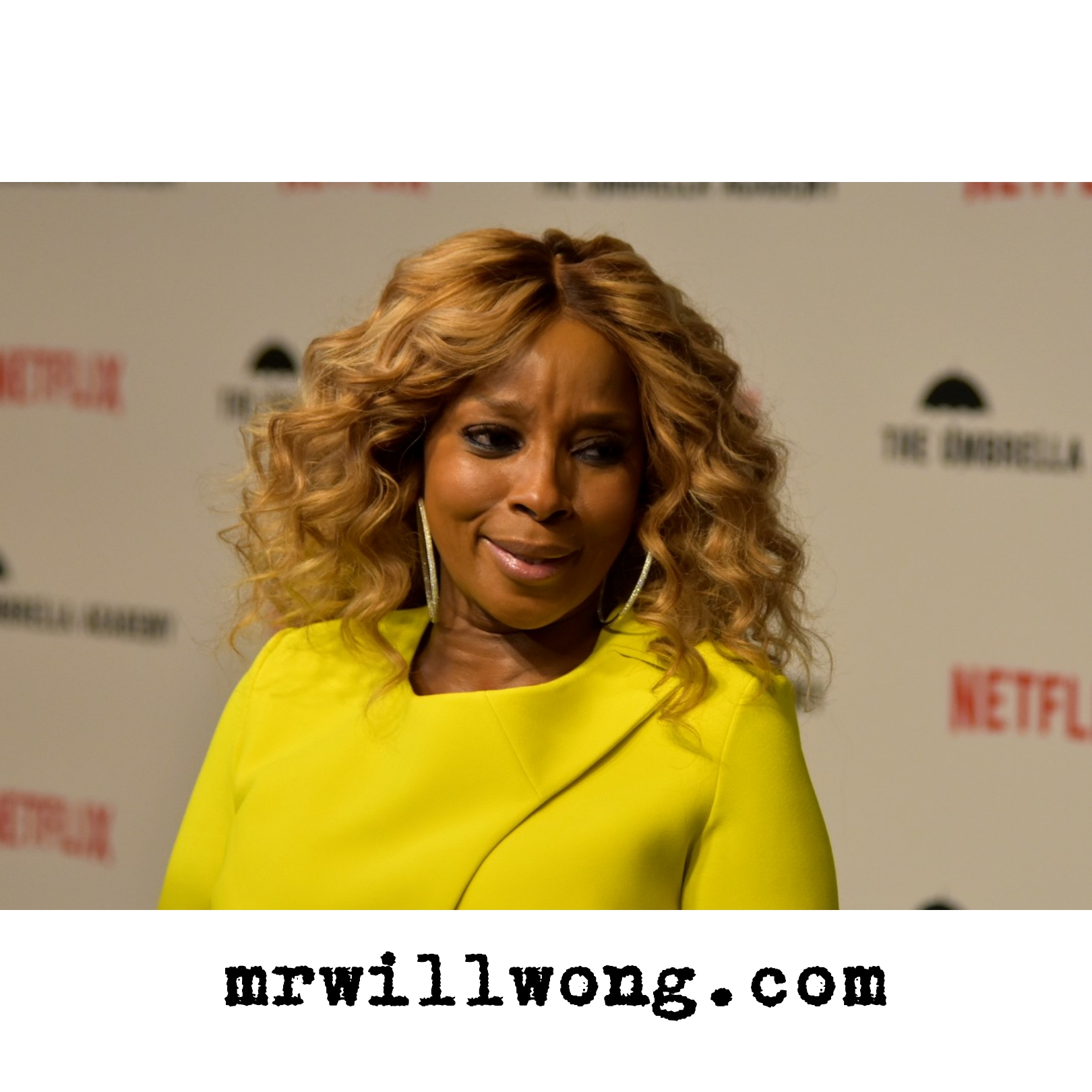 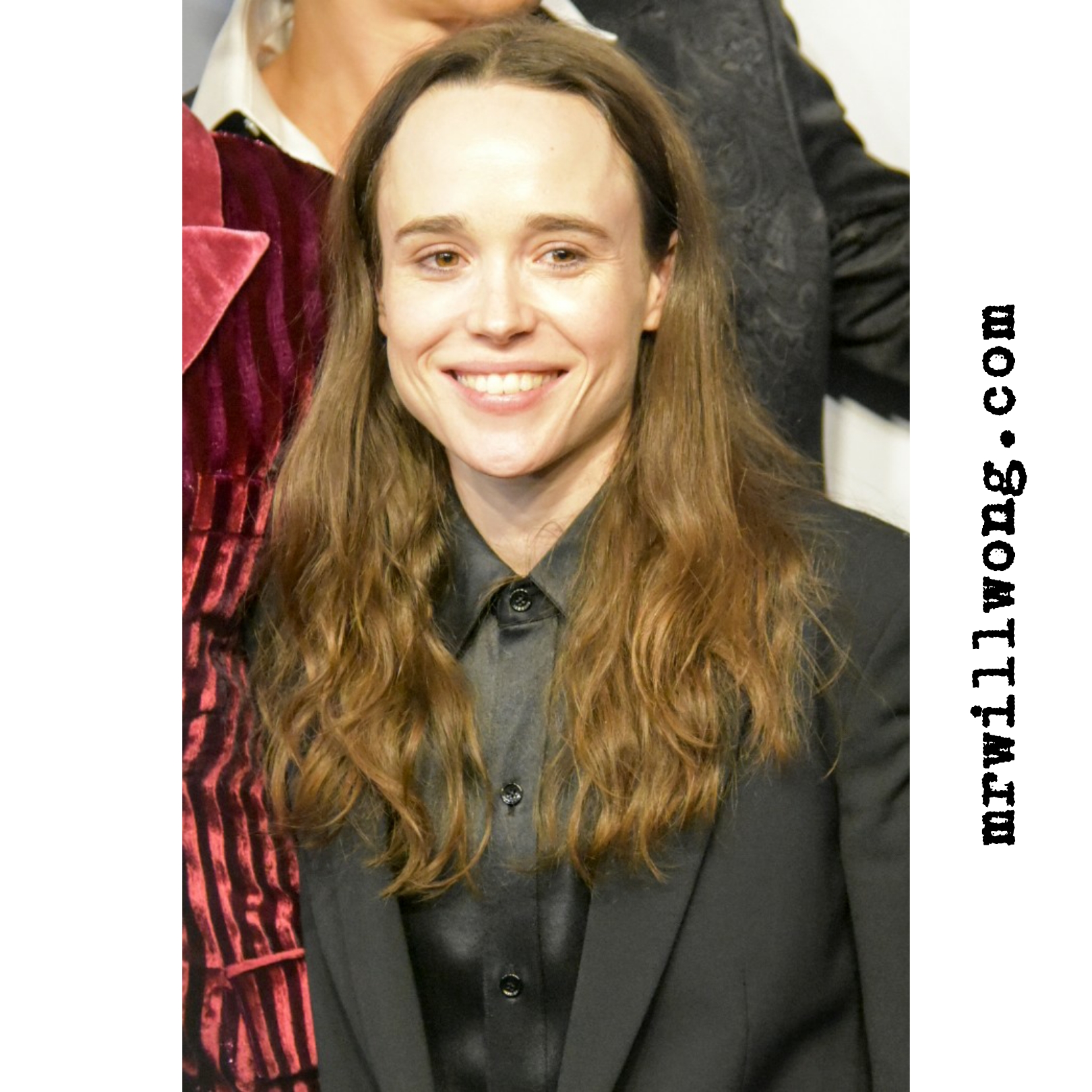 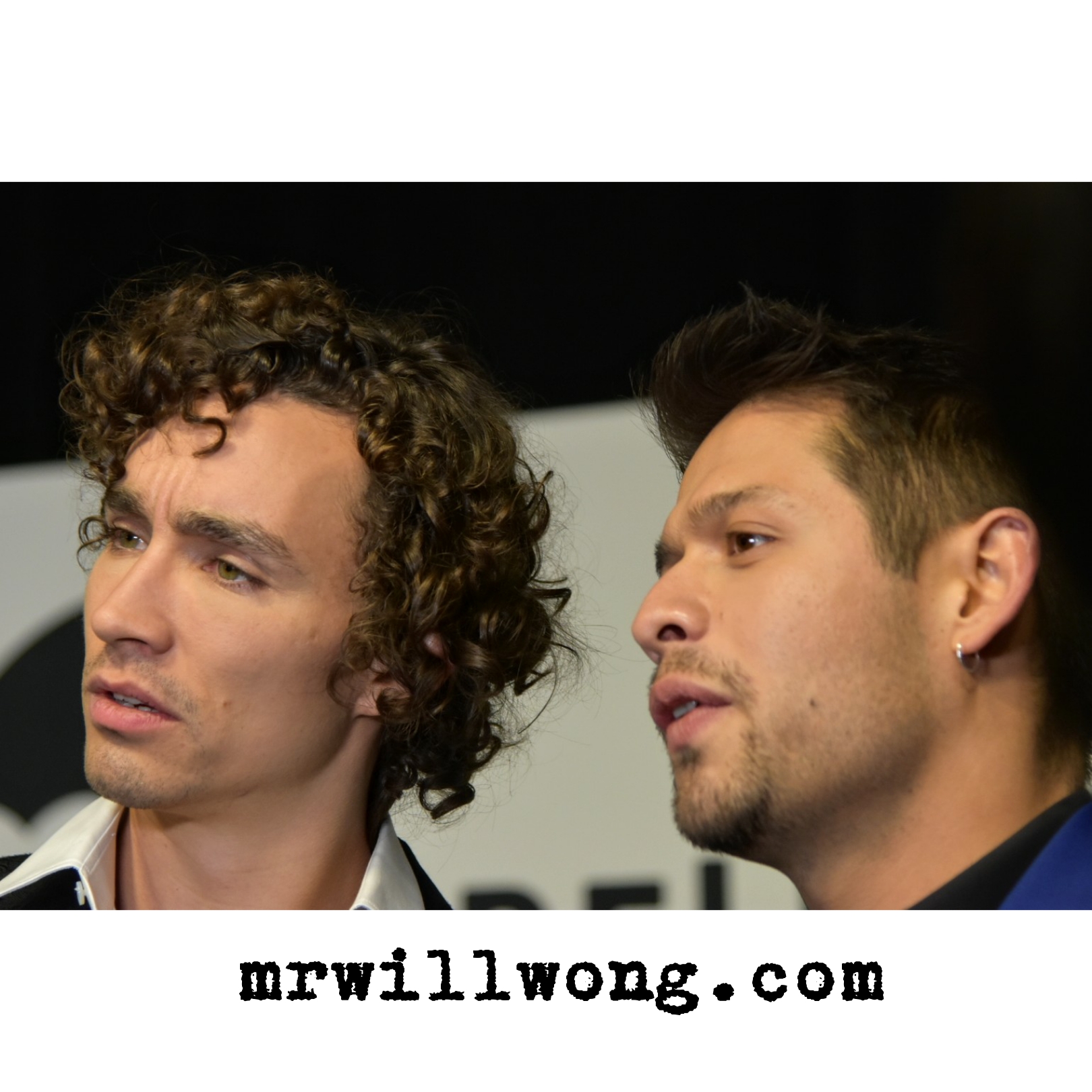 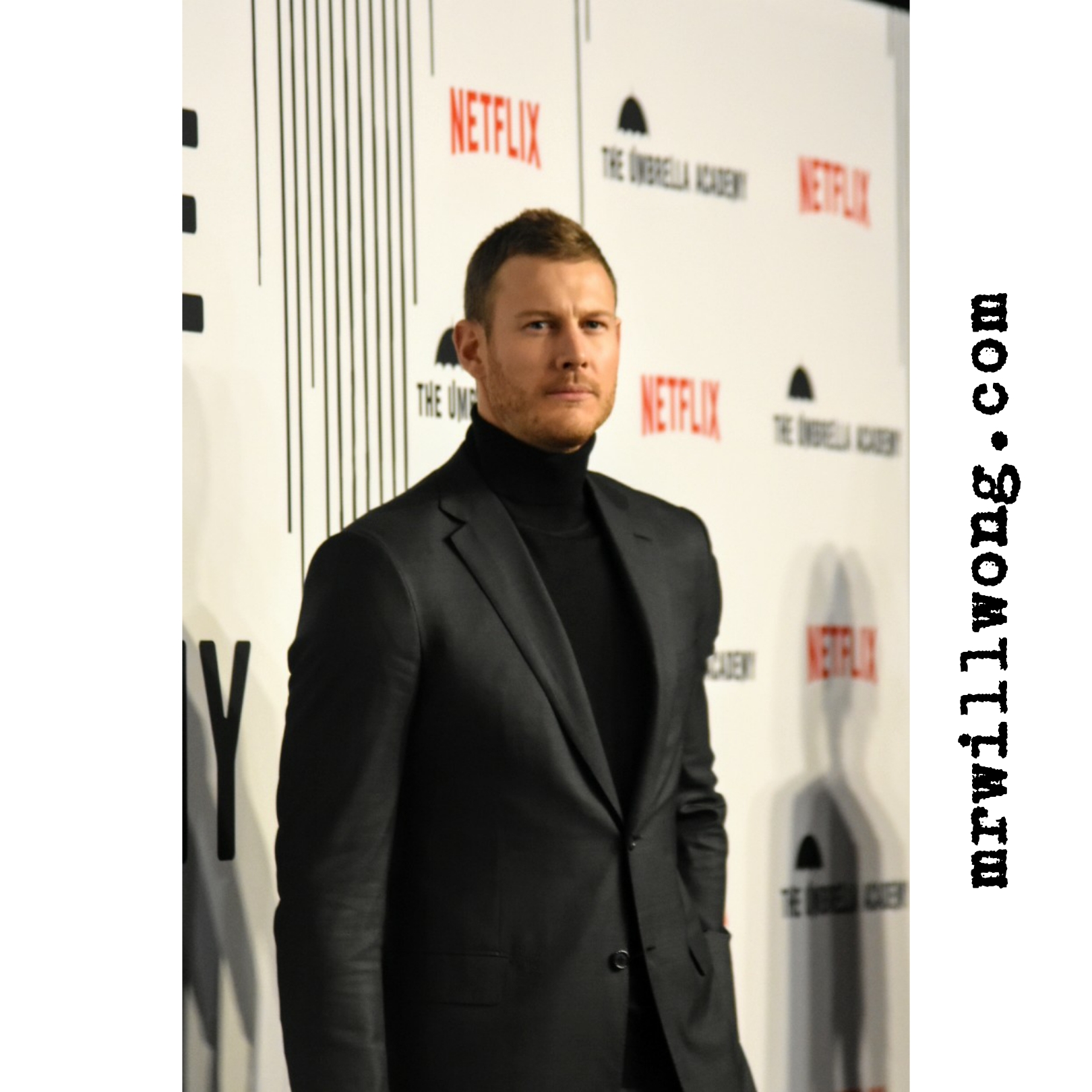 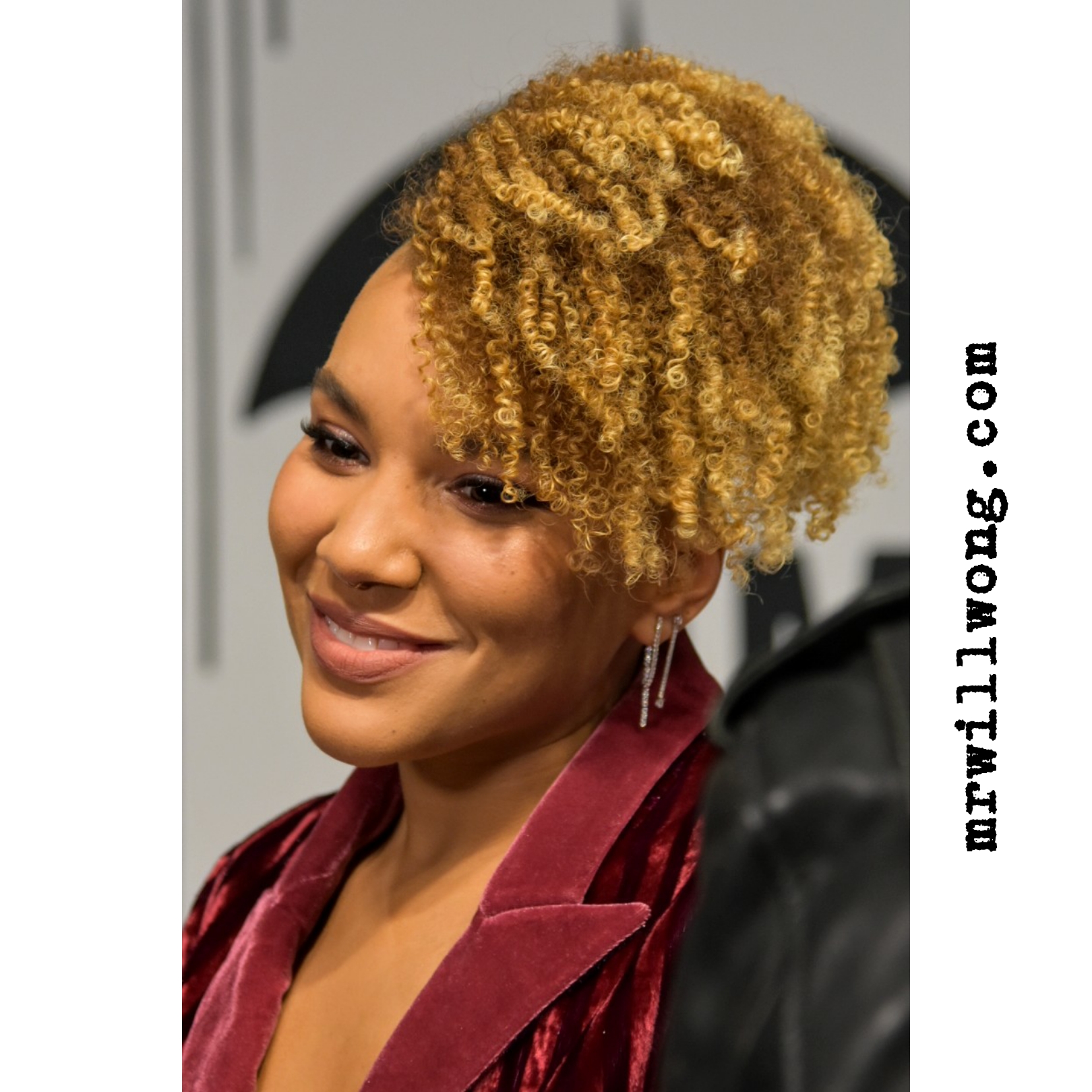 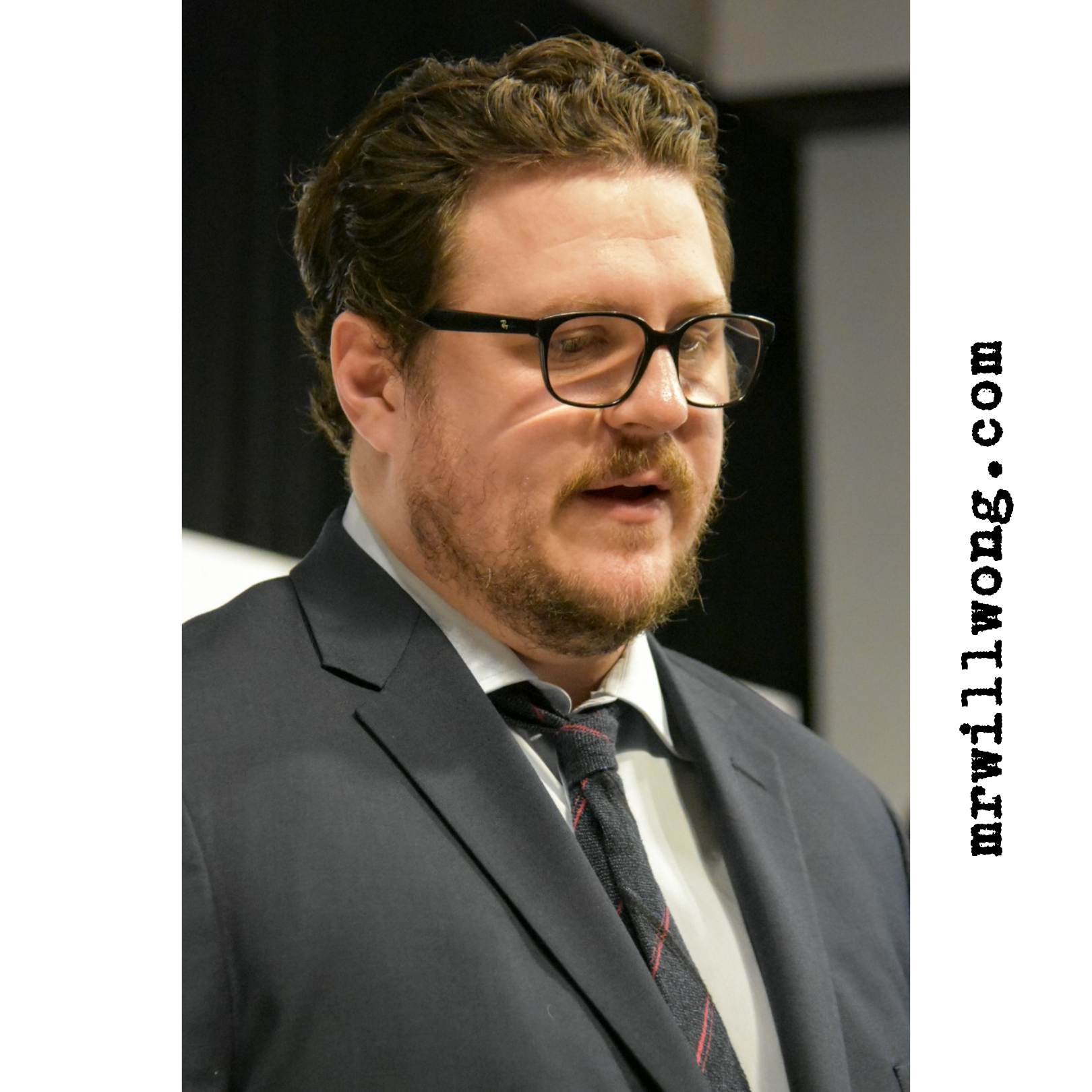 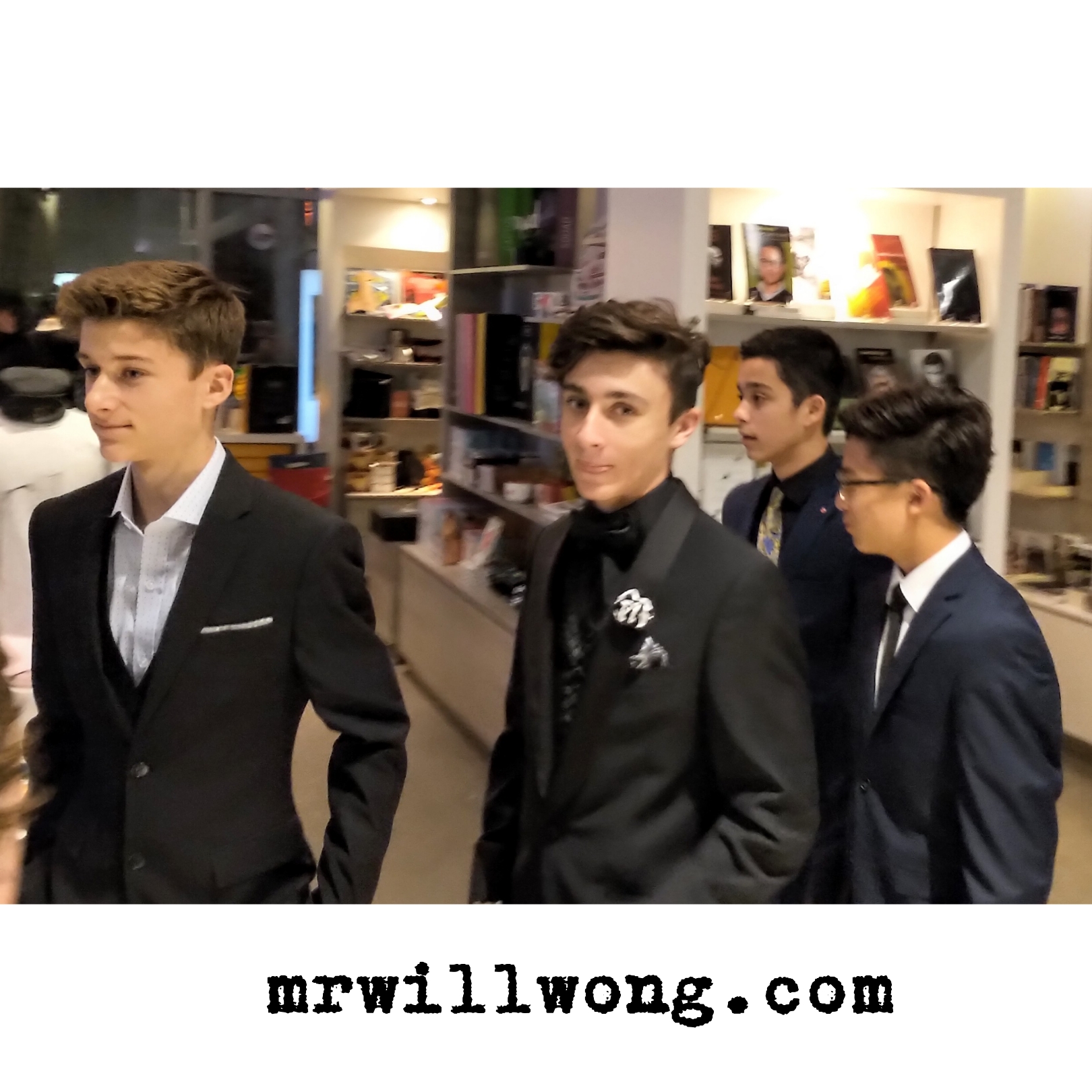 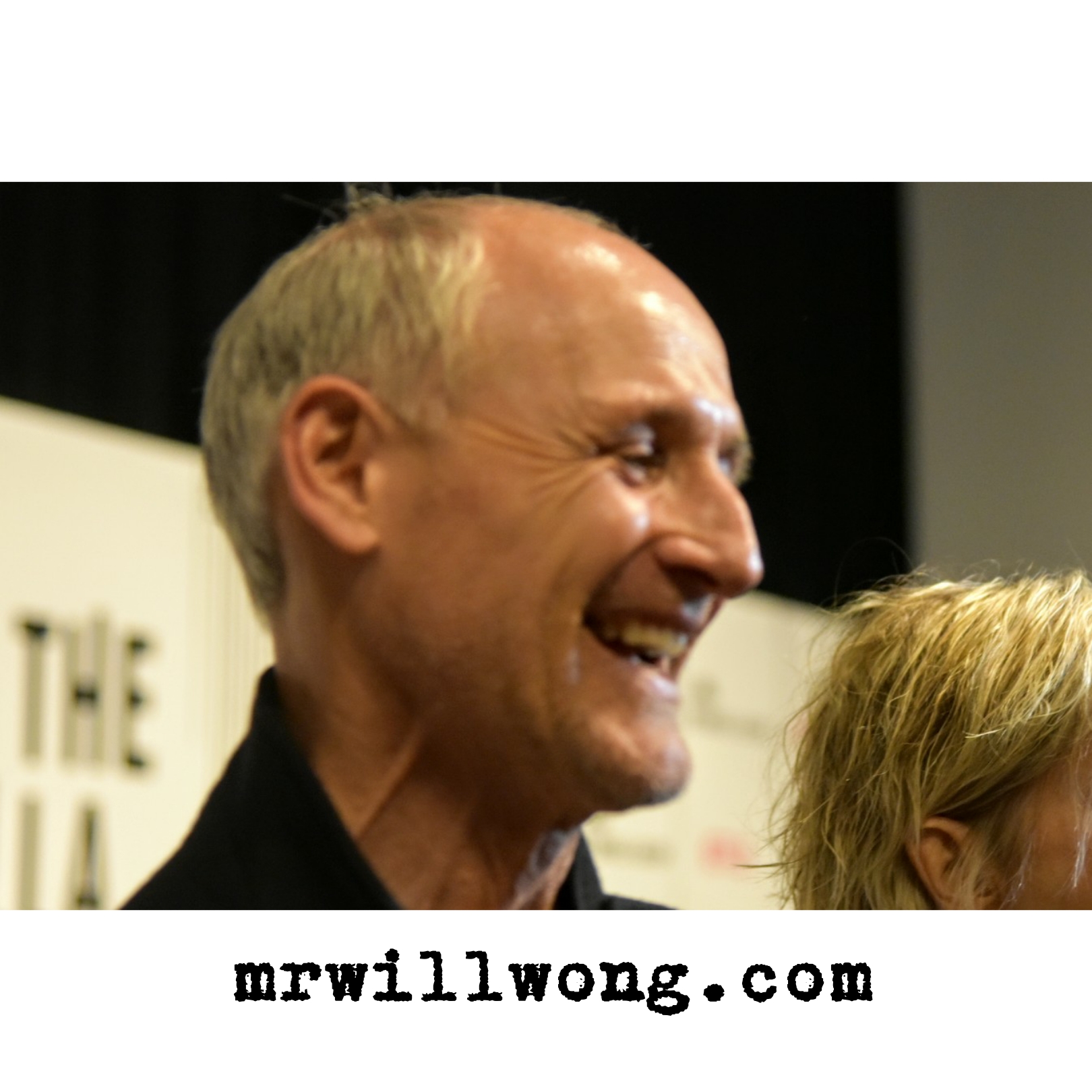 #FIRSTLOOK: “THE UMBRELLA ACADEMY” SEASON ONE ON NETFLIX

Based on My Chemical Romance frontman Gerard Way’s Comic Book series of the same name, THE UMBRELLA ACADEMY is set to stream on Netflix this February.  Way also serves on the series as Executive Producer. The first season, comprised of ten hour-long episodes brings together a quirky ensemble of talent. It centers on seven children born on the same day despite their mothers not having been pregnant, who are adopted by Sir Reginald Hargreeves (Colm Feore) an alien disguised as a billionaire.

–Vanya (Ellen Page) who is a skilled Violinist
–Luther (Tom Hopper) who possesses super-strength and the body of an alien ape
–Allison (Emmy Raver-Lampman) who is a star of the Red Carpet, who can alter reality through her lies
–Klaus (Robert Sheehan) who is an odd-ball underachiever, able to communicate with the dead
–Diego (David Castañeda) who has superior knifing skills and ability to control his breath
–Number Five (Aidan Gallagher) who has the appearance of a teen boy and is able to travel in time

Mary J. Blige also stars as Cha-Cha, a time-travelling assassin, along with her partner Hazel, played by Cameron Britton.

Shot right here in Toronto, The Umbrella Academy is a genre-bending mix of Action, Fantasy, Sci-Fi, Drama and Comedy, set against a late ’80s-inspired Soundtrack, the period in which the central characters were born and grew-up.  While a bit of a slow-burn, as much time is spent explaining these characters’ back stories, we learn along the way what led to their dysfunction present day as siblings as they look to solve their father’s death. With Number Five travelling into the future to learn that the world will be ending in a matter of days, the siblings must come together to save the world before others threaten to off them and assassins are in hot pursuit of Number Five.

The series’ aesthetic is dark and apocalyptic, set in the poorly-maintained mansion in which the siblings were raised. Fans of the Comic Book Series however surely will find plenty to connect with and rewarded as the plots thicken and the siblings are brought together in a common goal.

The Umbrella Academy is a star vehicle for young Aidan Gallagher who gets a chance to shine with plentiful action sequences, possessing a maturity well beyond his years and he handles the dramatic scenes, especially with Ellen Page with prowess, being her emotional and intellectual equal. Page is fragile and vulnerable, cast well in the role of Vanya who really needs to find herself in a family of siblings whom all possess a useful skill… except her. Tom Hopper as leader Luther and glamorous Emma Raver-Lampman, possess an almost-inappropriate interest in one another which translates from the source material. Robert Sheehan‘s Klaus and David Castañeda‘s Diego are the rebels in the family, keeping things uncomfortably dangerous. 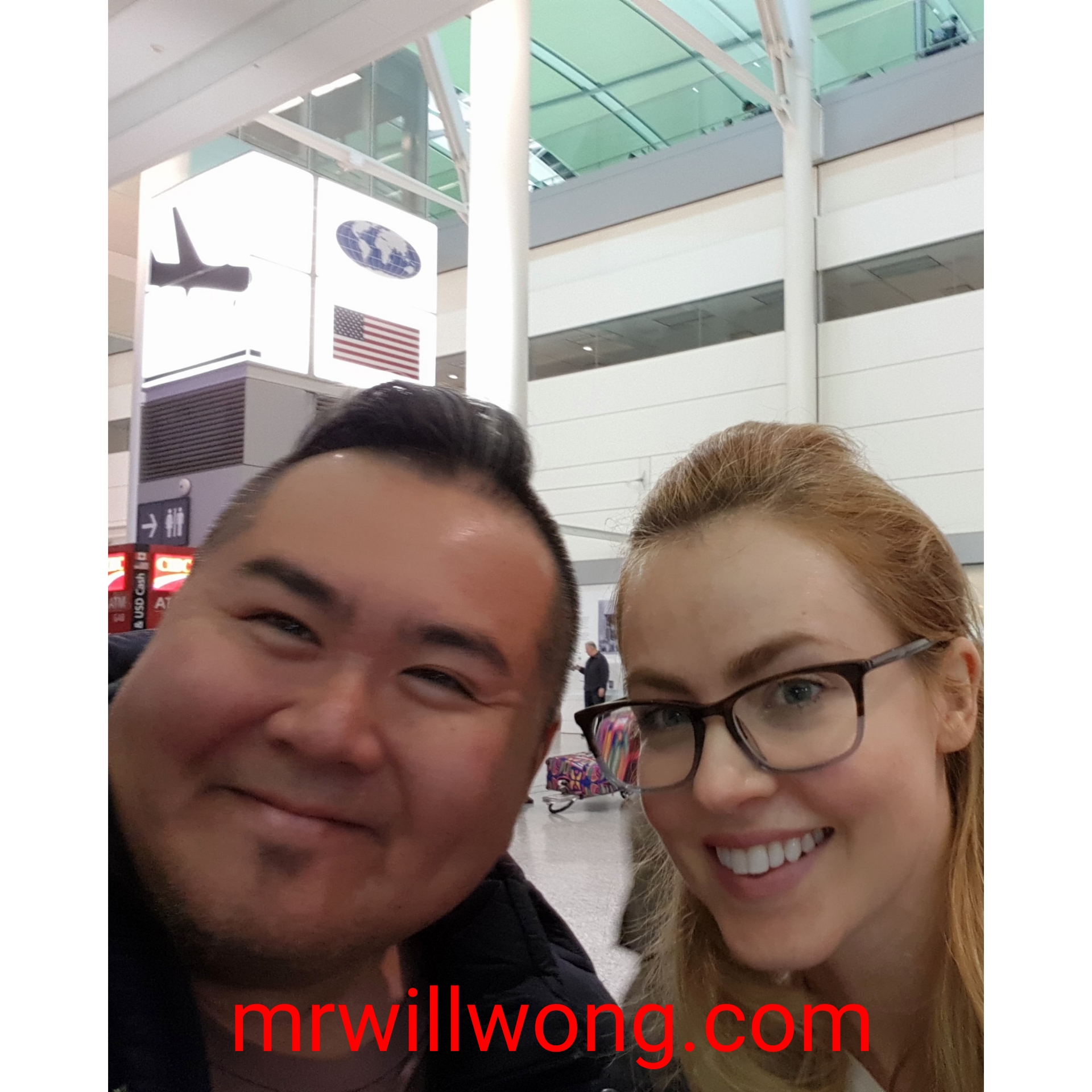 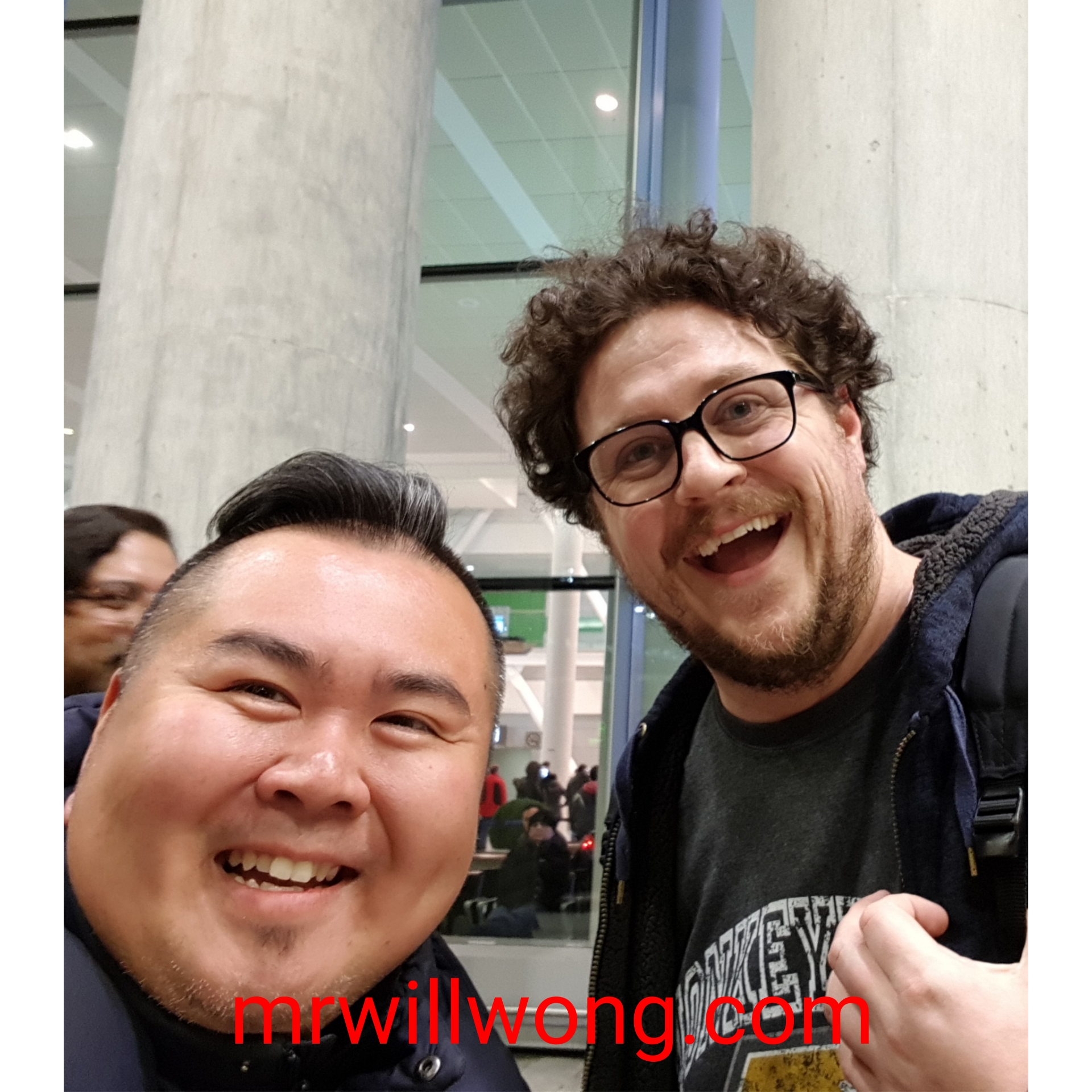 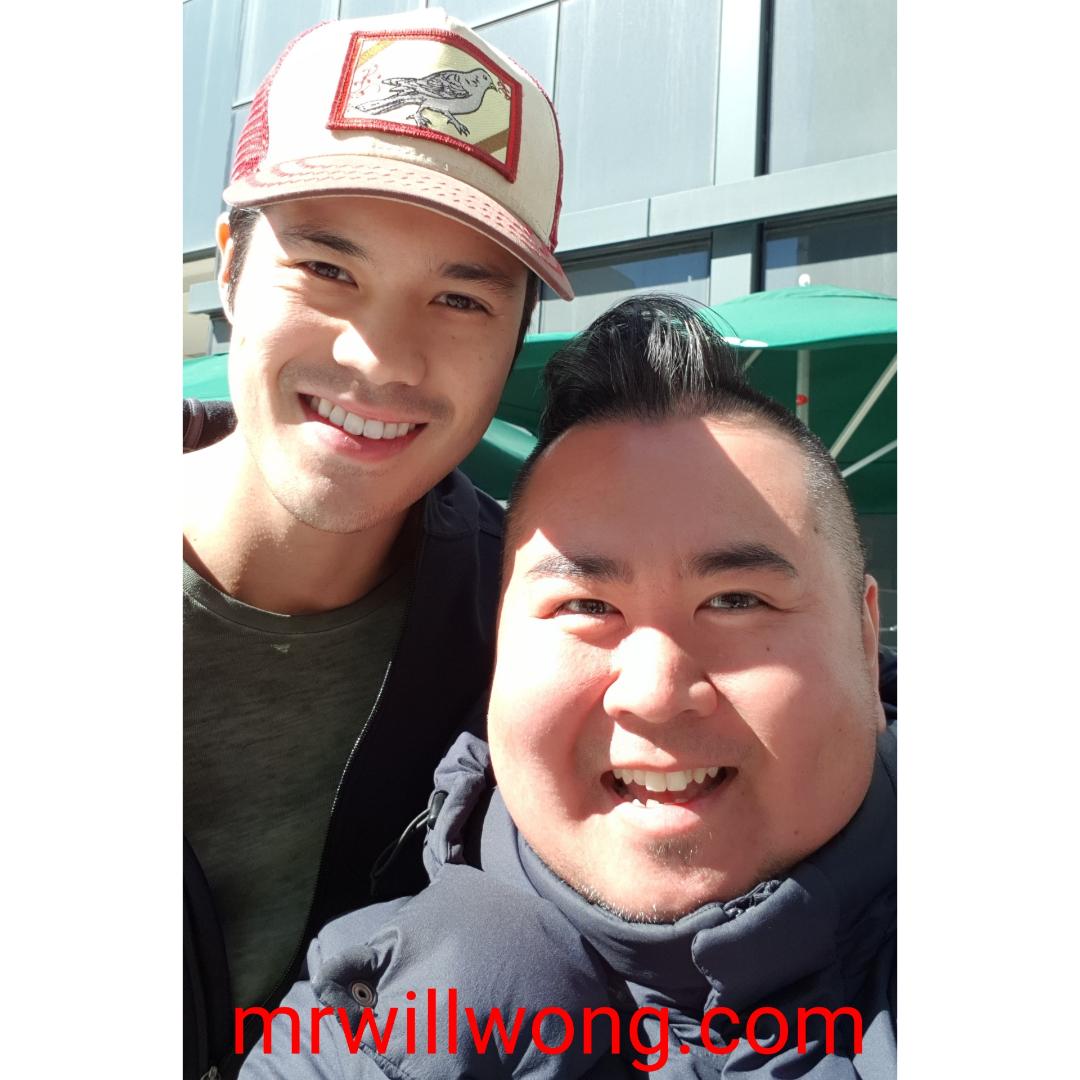 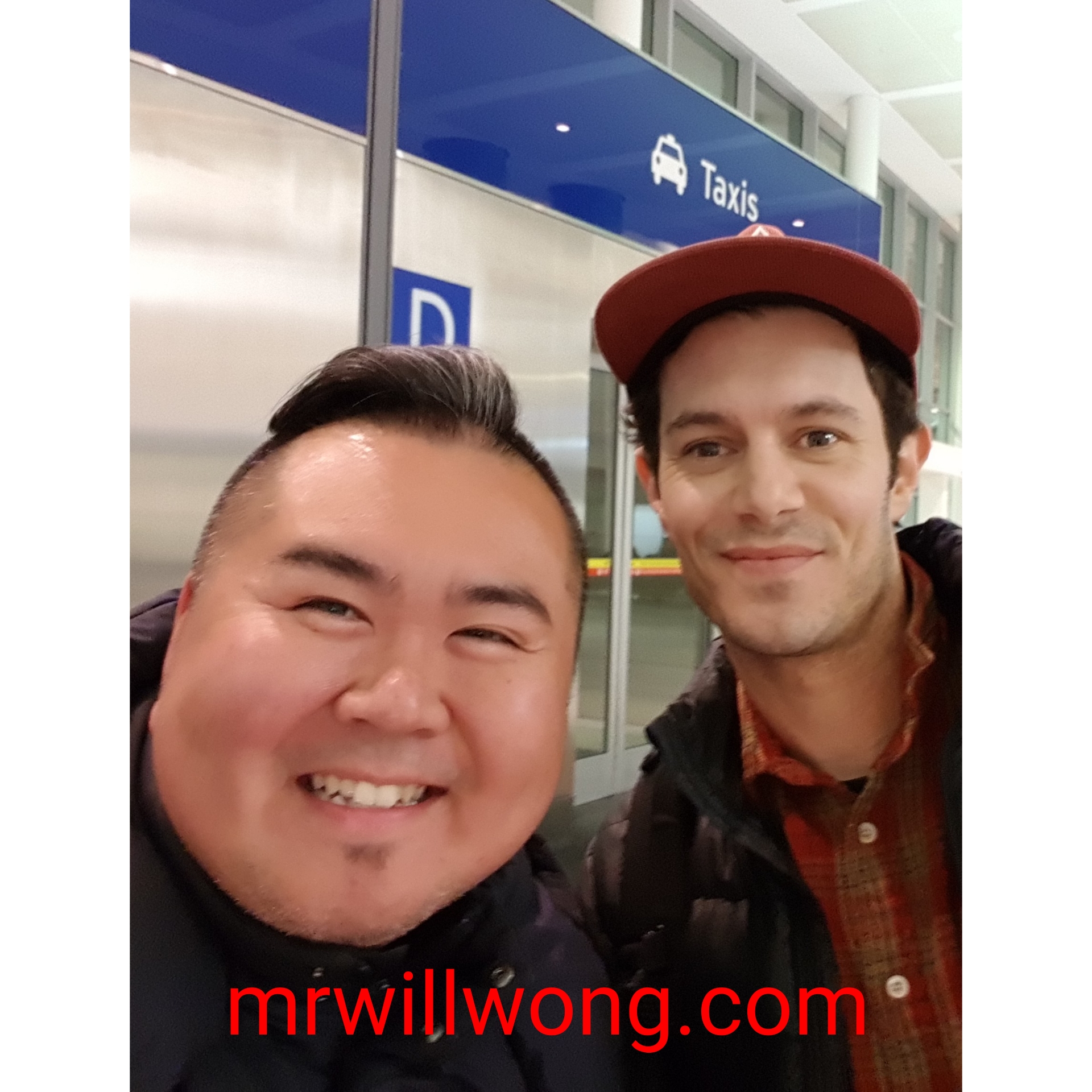 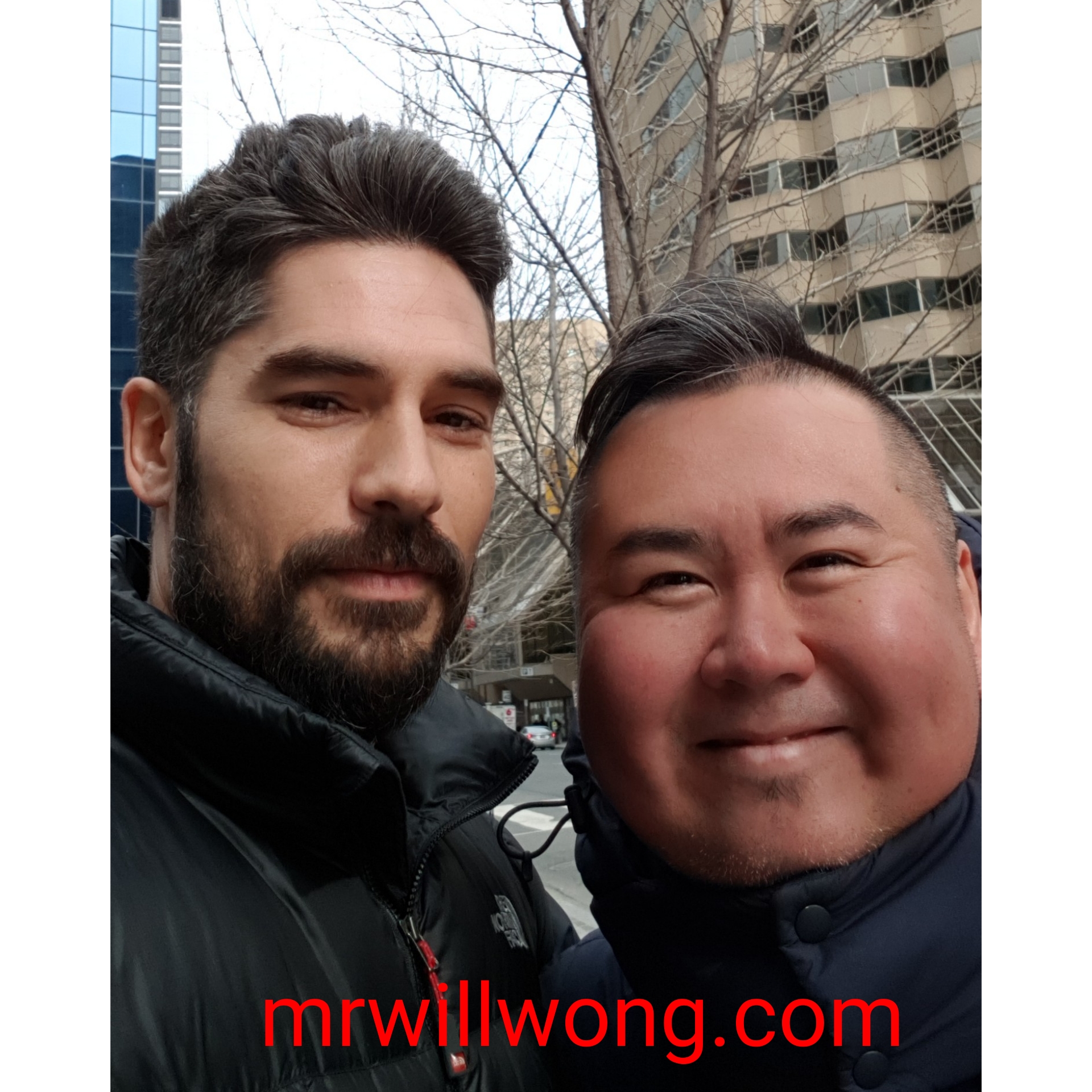 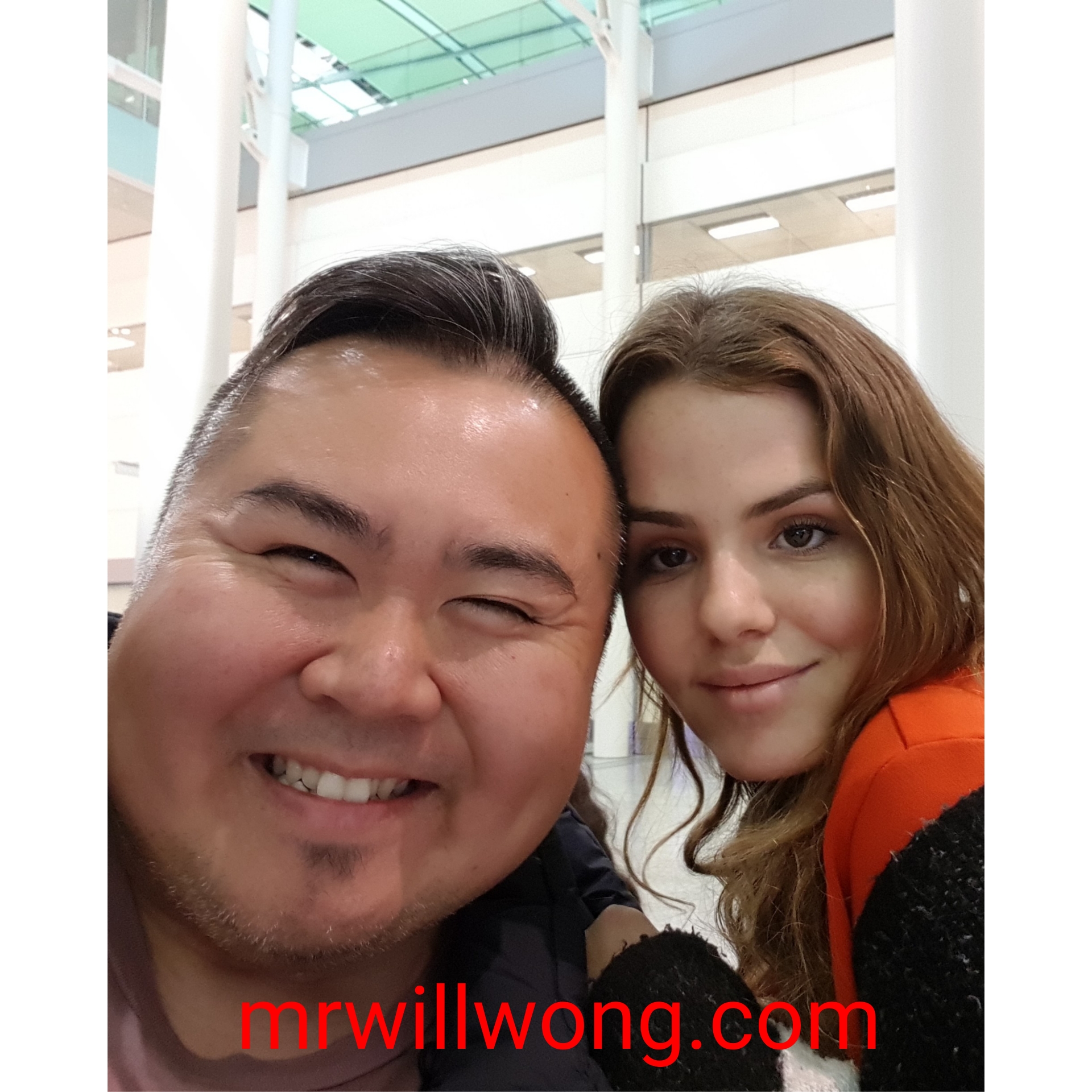 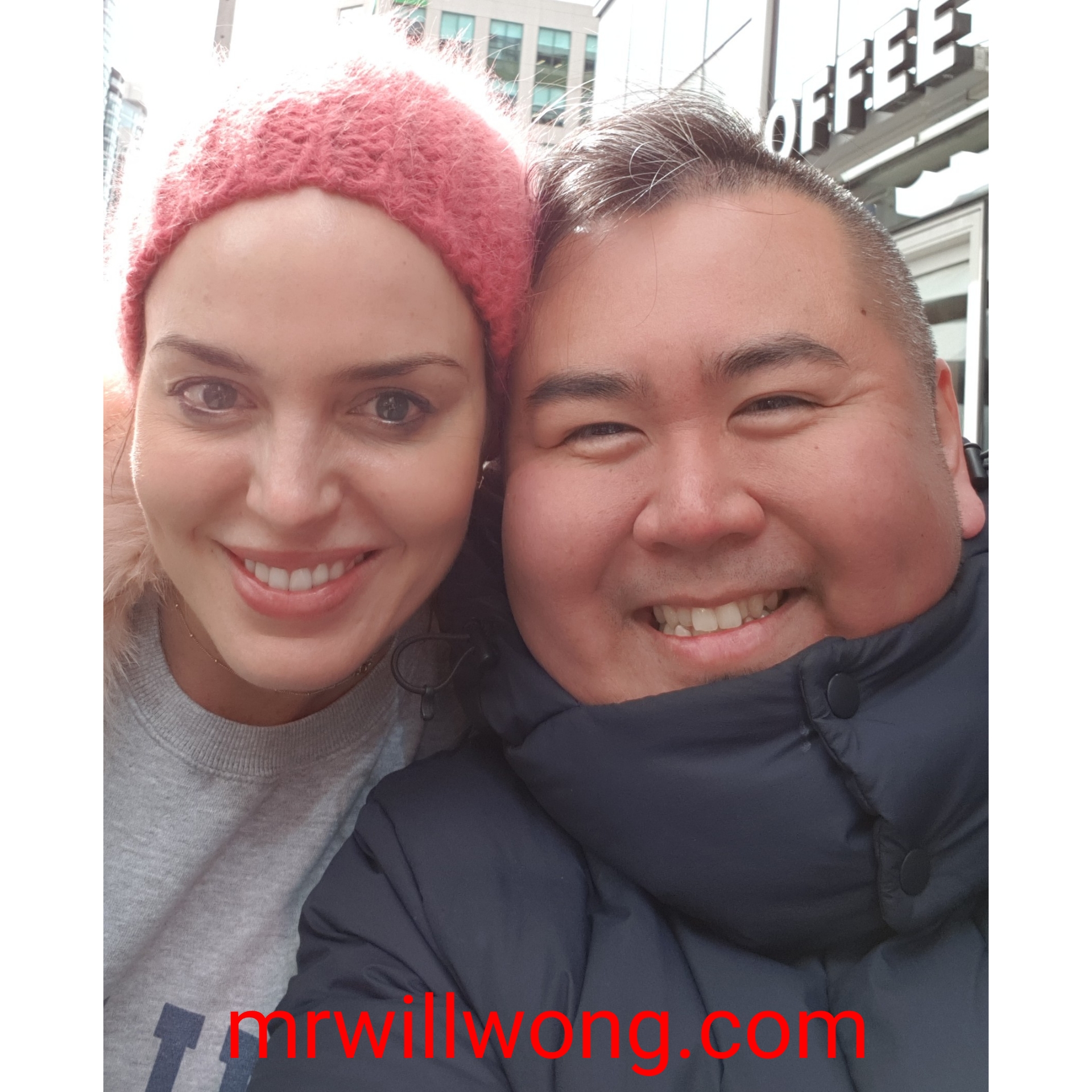 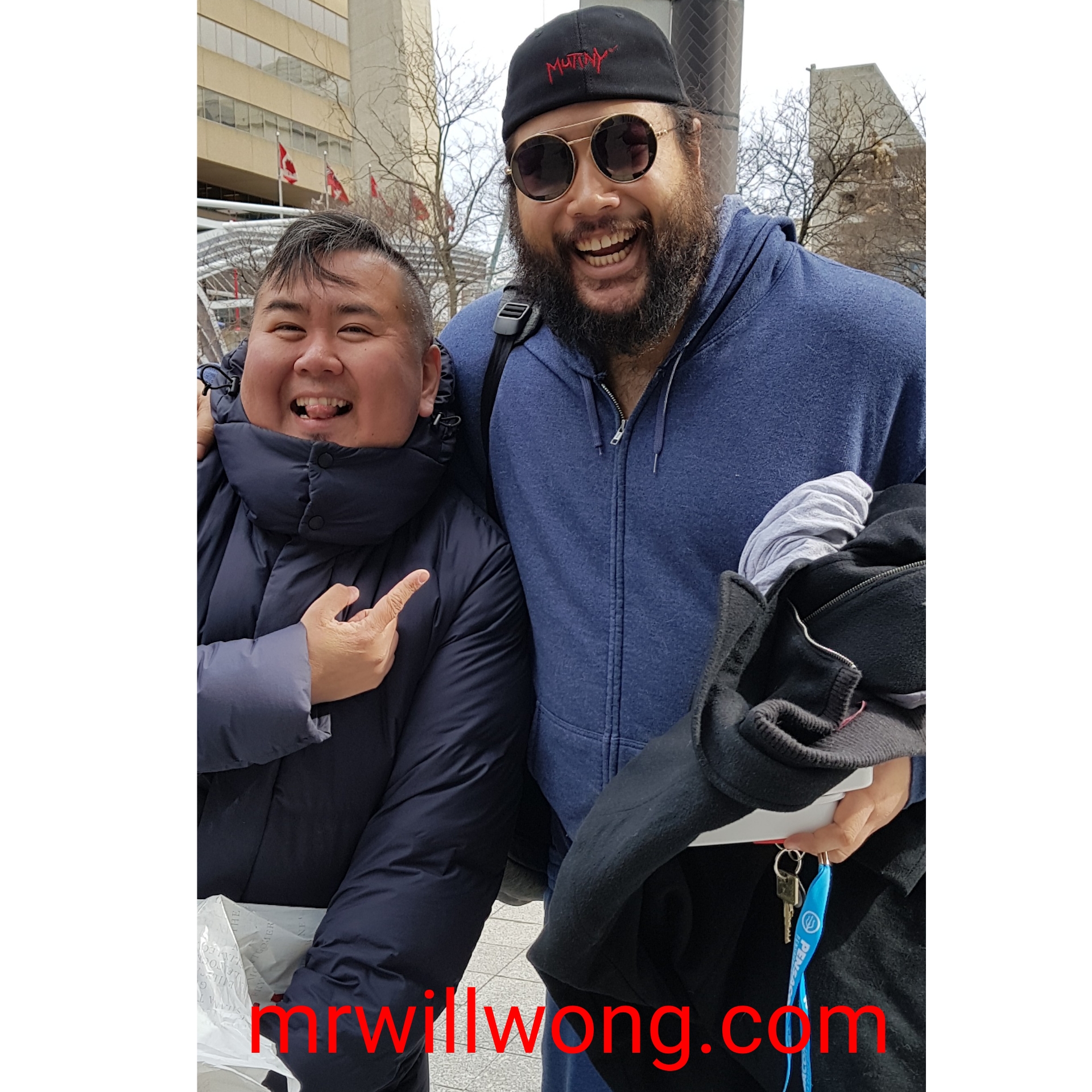 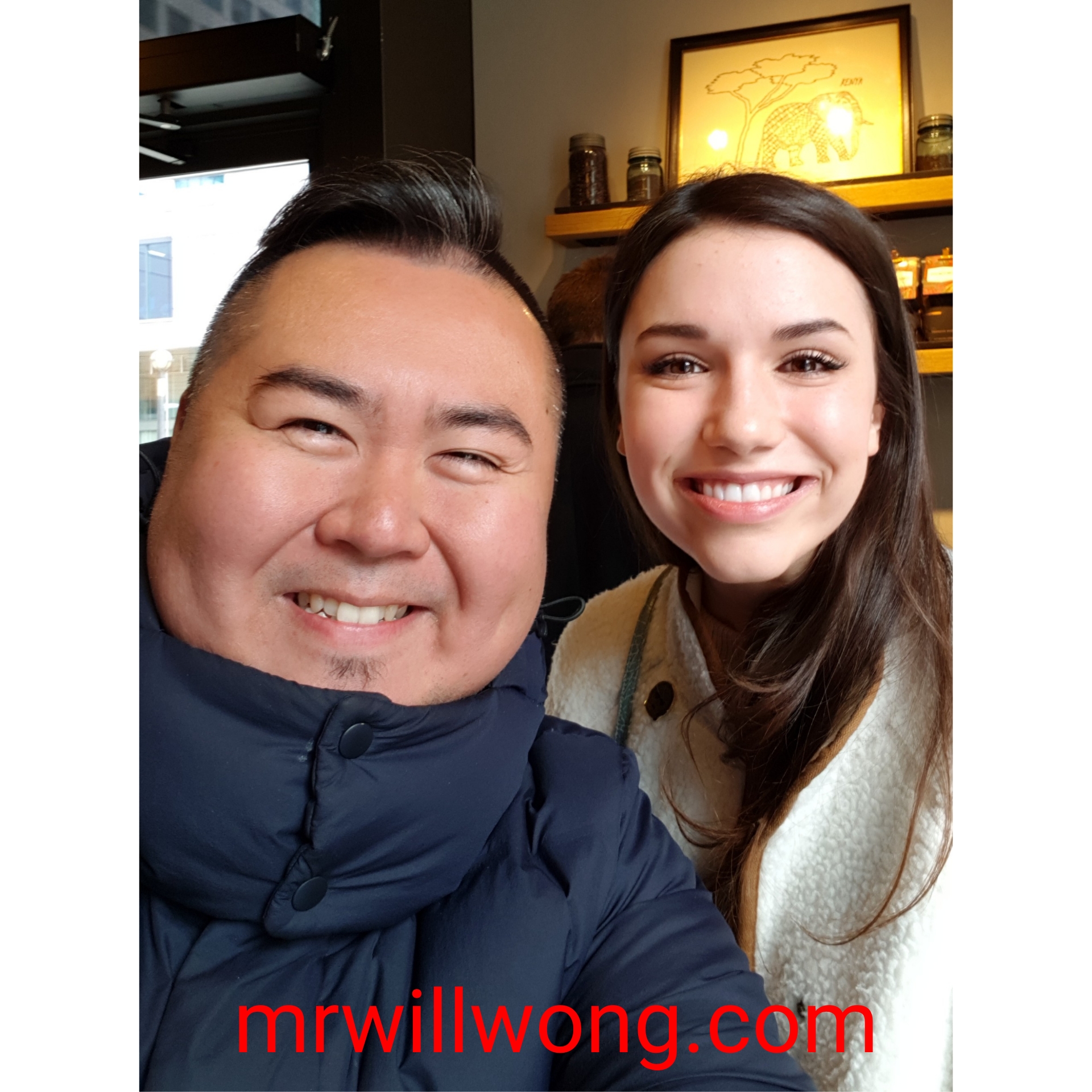 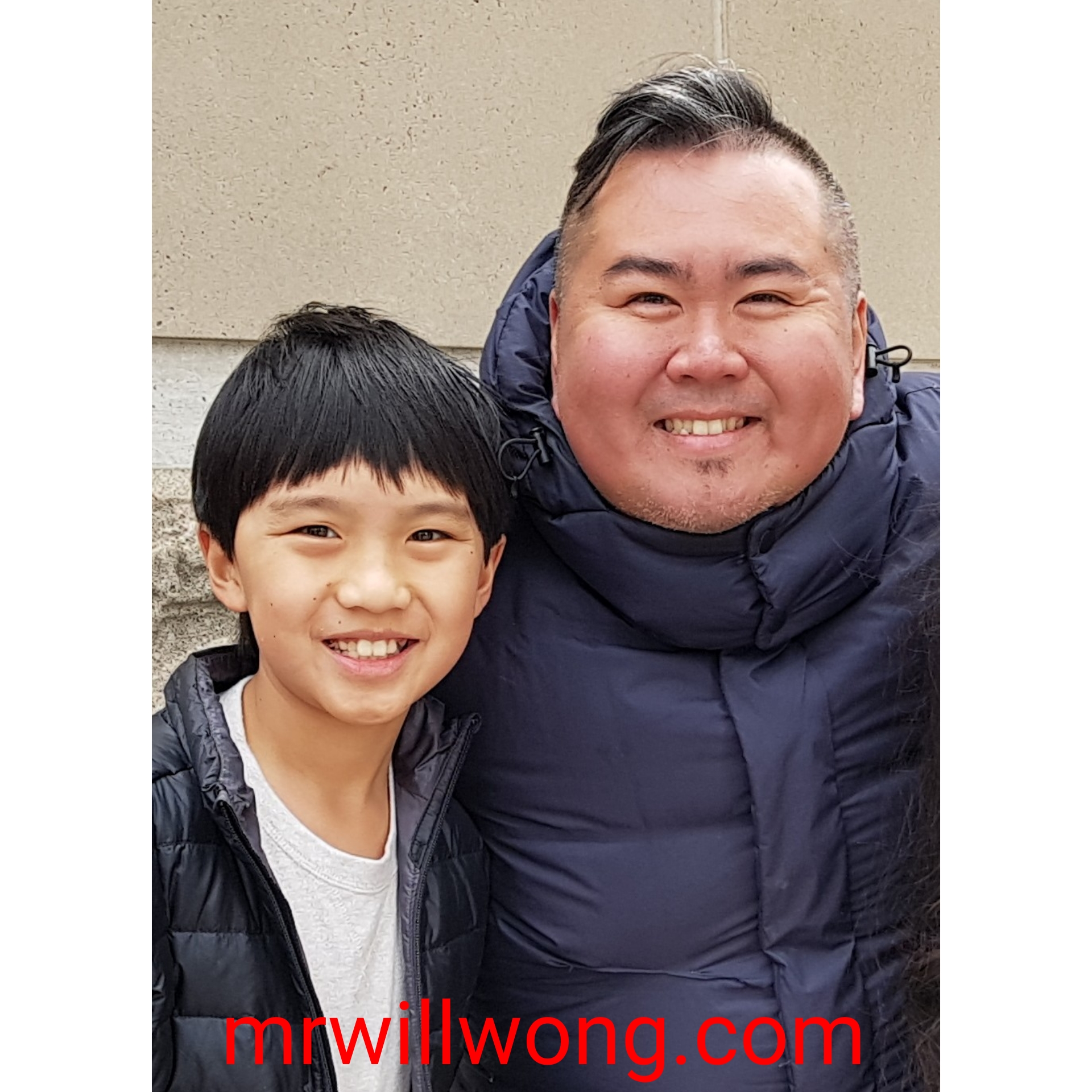 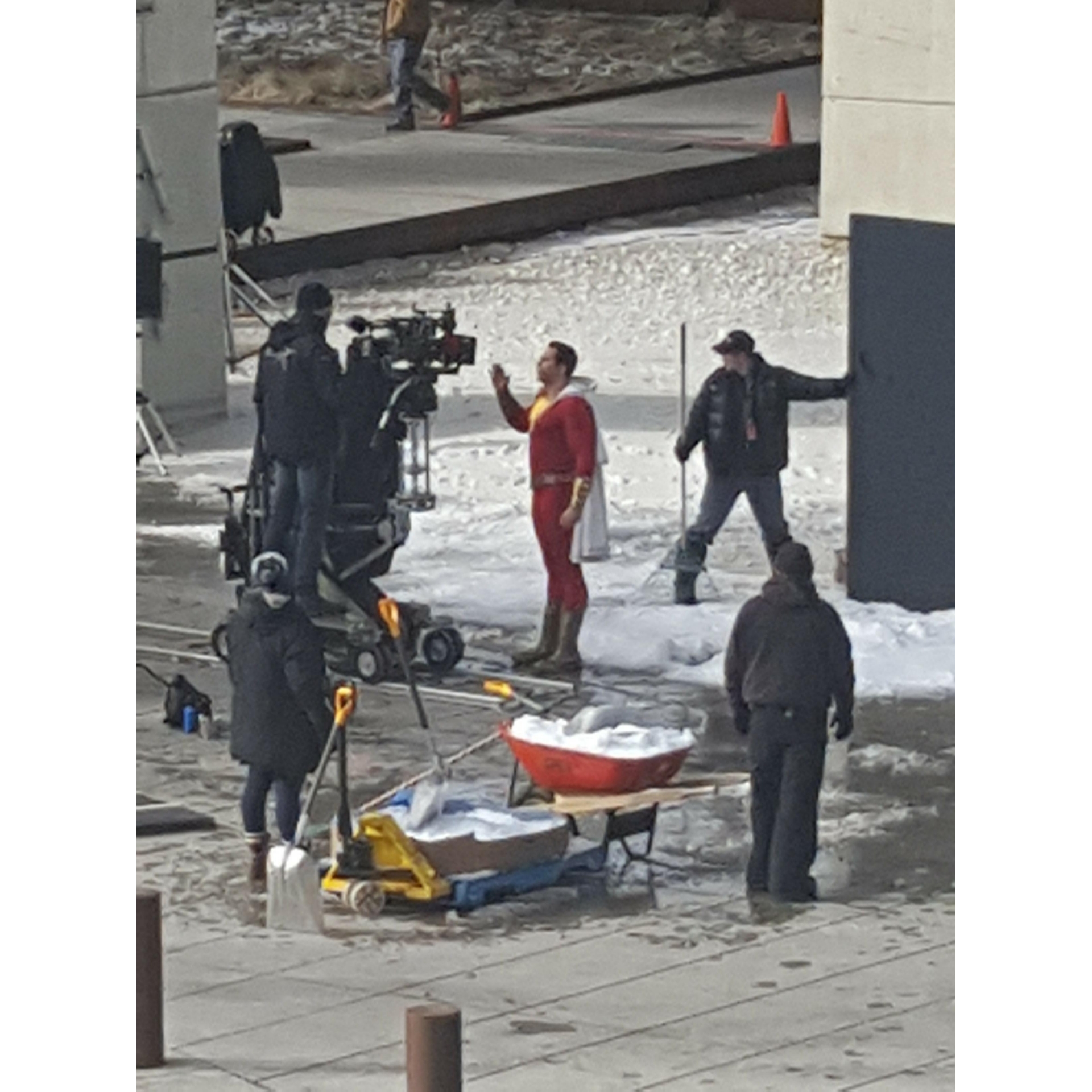