#NEWMUSIC: CALVIN HARRIS FT. RIHANNA – “THIS IS WHAT YOU CAME FOR”

Rihanna and Calvin Harris, back at it again! After worldwide success five years ago with We Found Love, comes their new Song of the Summer, THIS IS WHAT YOU CAME FOR. We can just hear Taylor Swift allover this for some reason?? Is it just us??

Check out a Preview: 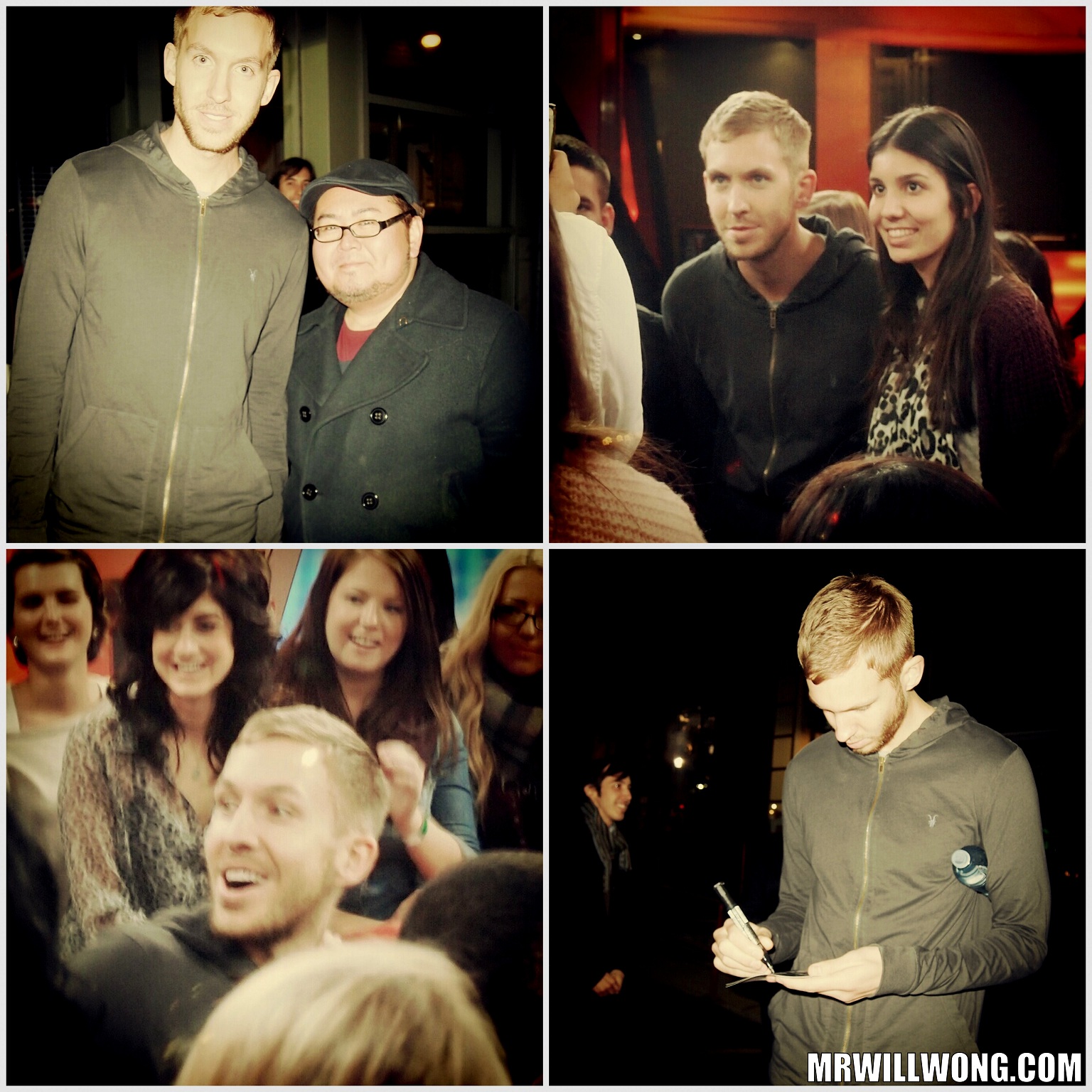