STAR WARS: THE RISE OF SKYWALKER flies high in its debut with $195 million from 4,406 theatres for Disney, capping-off 40 years of Star Wars films. While Reviews have been mixed at 57% on the Tomatometer, a B+ CinemaScore helps its cause a bit.  To place it in context with other Films in the Star Wars Sequel Trilogy, this still is unable to surpass the first, THE FORCE AWAKENS which in 2015 nabbed $245 million in its debut.

Second spot belongs to JUMANJI: THE NEXT LEVEL, which is a distant second with $42 million from 4,227 theatres for Sony Pictures, taking it past the $120 million in its second week domestically.

In third is FROZEN 2 with $14 million, nearing that $400 million-mark in North America for Disney.

Fourth is CATS with $10 million from 3,380 theatres for Universal Pictures.  Critics have panned Tom Hooper‘s Musical Adaptation with 19% on the Tomatometer and a C+ CinemaScore.

BOMBSHELL continues to see the benefits of great word of mouth, landing in fifth with $7.5 million from 1,480 theatres for Lionsgate Films/Mongrel Media, expanding from just four locations last weekend.

A BEAUTIFUL DAY IN THE NEIGHBORHOOD rounds this out with $1.6 million for Sony Pictures from 1,524 theatres, a total $52 million grossed in North America. The Film was made for $25 million. 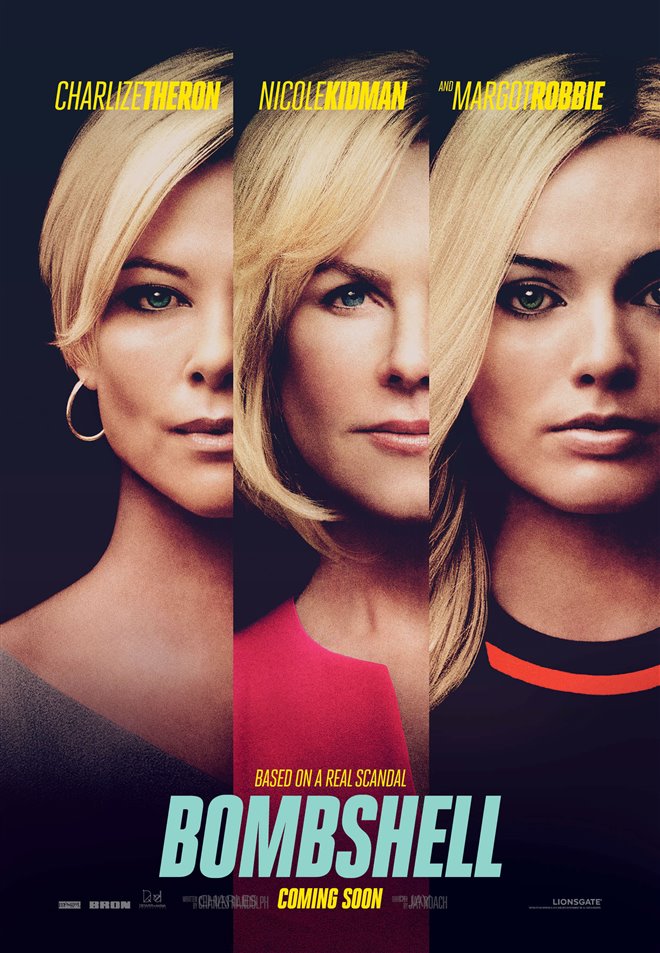