#BOXOFFICE: “KINGSMAN” REIGNS AT THE BOX OFFICE IN OPENING

True to form, KINGSMAN: THE GOLDEN CIRCLE builds upon its Franchise’s success with a #1 debut for 20th Century Fox. The star-studded Sequel earns $38.3 million in its debut from 4,003 theatres across North America. It earns 51% from Critics on the Tomatometer and a B+ CinemaScore. Its Predecessor from 2015 earned $36 million in its debut.

IT after two weeks on-top slips to second with $29.1 million, still a strong showing in its third week out for Warner Bros.  It has made $265 million over three weeks.

THE LEGO NINJAGO MOVIE debuts in third with $21 million for Warner Bros. from  4,047 theatres. It gets 53% from Critics on the Tomatometer and a B+ CinemaScore.

AMERICAN ASSASSIN is in fourth with $6.1 million in its second week out for Lionsgate Films/eOne Films, a total $26 earned domestically.

FRIEND REQUEST debuts in eight for D Films/Entertainment Studios in 2,569 theatres with $1.8 million. It gets 20% on the Tomatometer and a C+ CinemaScore.

WIND RIVER rounds-out the Top Ten with $1.3 million from 1,431 theatres for The Weinstein Co./VVS Films. The successful Indie over eight weeks has accumulated $31.7 million in earnings.

After an explosive opening last weekend, STEPHEN KING’S IT repeats the feat in its second week out with $54 million from 4,148 theatres.  Over two weeks it has grossed a whopping $212.7 million for Warner Bros., a huge accomplishment for Toronto where the Film was made.

In second is long-awaited AMERICAN ASSASSIN with $15.2 million for Lionsgate Films/eOne Films, from 3,154 theatres across North America. It gets a 31% on the Tomatometer and a B+ CinemaScore.

After a TIFF ’17 debut last weekend, Darren Aronofsky‘s mother! opens in third with $8 million for Paramount Pictures from 2,368 theatres. Despite a 71% on the Tomatometer, it gets only a F CinemaScore from Audiences.

Rom-Com HOME AGAIN in its second week out earns $5.5 million for Open Road Films/eOne Films, good enough for fourth. In total it has made $17.3 million domestically.

DUNKIRK in its eighth week still is going strong, rounding-out the Top Ten with $1.4 million for Warner Bros. It has made $185 million in total in its domestic run. 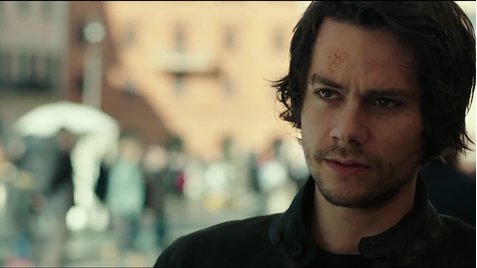 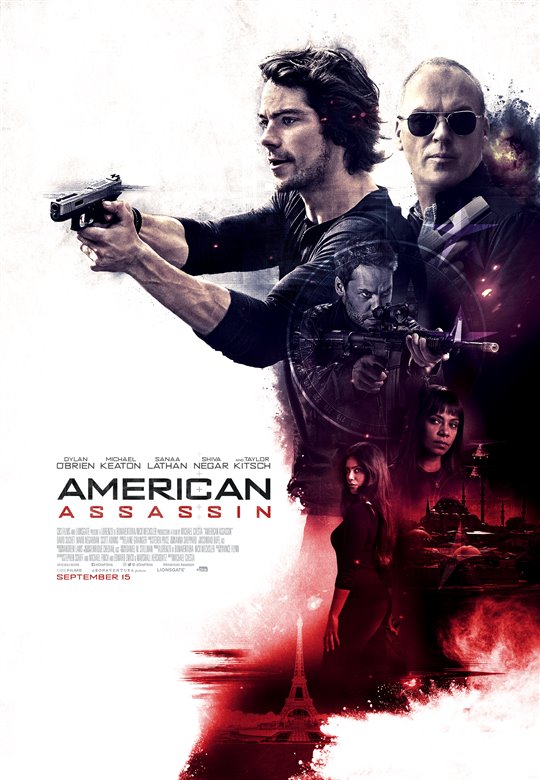