#FIRSTLOOK: “YOU WON’T BE ALONE” TRAILER

Official Sundance selection YOU WON’T BE ALONE stars Noomi Rapace and you can catch the just-released Trailer here.

Set in an isolated mountain village in 19th century Macedonia, YOU WON’T BE ALONE follows a young girl who is kidnapped and then transformed into a witch by an ancient spirit. Curious about life as a human, the young witch accidentally kills a peasant in the nearby village and then takes her victim’s shape to live life in her skin. Her curiosity ignited, she continues to wield this horrific power in order to understand what it means to be human.

With the Premiere of Beautiful Creatures soon before us, promotion for the Film is reaching a feverish pitch. I challenge you not to see a TV Spot for the Movie these days!  Alice Englert, who stars as Lena in the Film Adaptation of the Novel by Kami Garcia & Margaret Stohl, has the distinction of appearing in the February 2013 issue of Vanity Fair with an Interview by Krista Smith and some gorgeous Photos of her in Lanvin, Chanel, Calvin Klein and Oscar De La Renta, by Williams & Hirakawa.

Englert, 18-year-old Daughter of acclaimed Filmmaker Jane Campion, reveals the Vanity Fair that she plans soon to move to London after having grown-up in Australia, saying “I always had a real crush on London. And I feel like we need to make that date and do it.”. Click here to read more.

Meanwhile, a stunning new five-minute Featurette for Beautiful Creatures has been released. Watch it over at Entertainment Weekly.

It’s not too late still for a chance to win a Double Pass to the Advance Screening of Beautiful Creatures via Mr. Will Wong. Click here to get in!

Word is, one of the talented Cast Members will be visiting Toronto soon for a bit of Press.  Stay tuned. 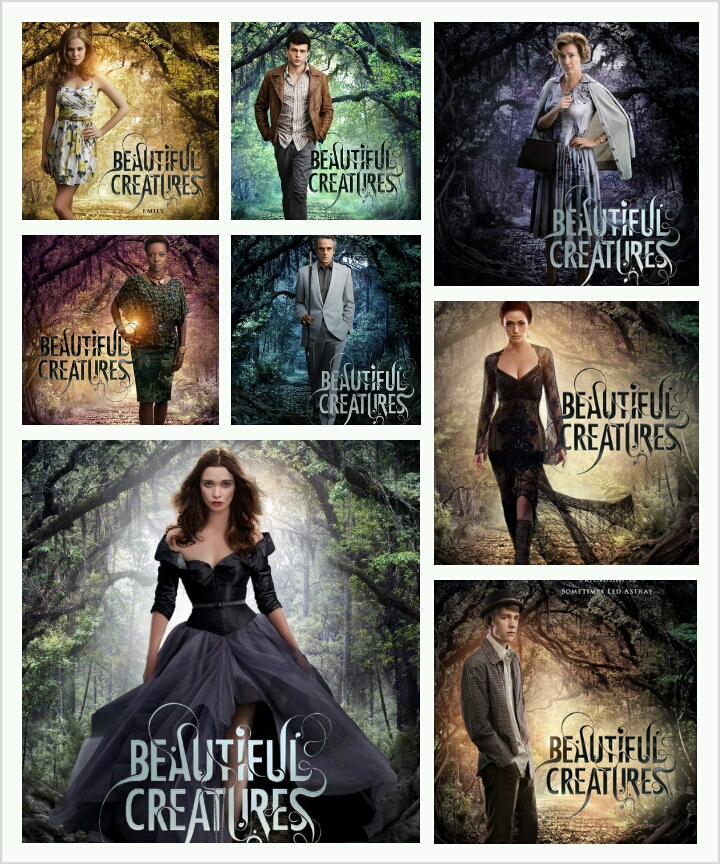 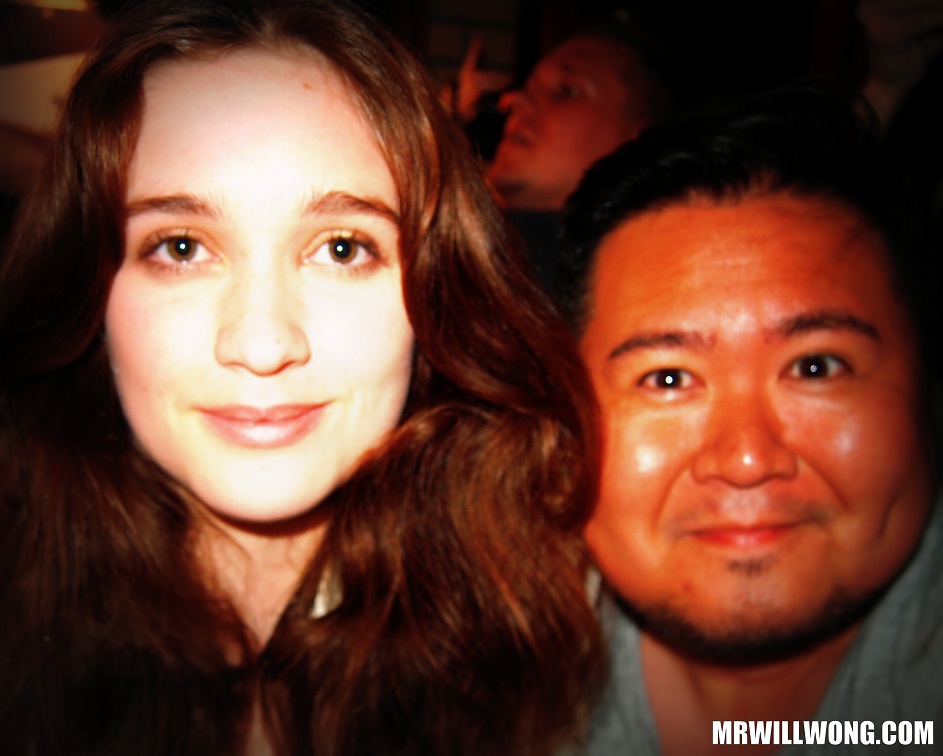