With the Rogers Cup under-way currently at Rexall Centre in Toronto up till August 10th, we were bound to see some Tennis Stars around the City.  We were lucky enough to cross paths with the brilliant 23-year-0ld Milos Raonic, who was out with his Father after a Dinner at ONE Restaurant.  The Canadian-raised Tennis Star at one point was ranked sixth in the World.  Raonic was gracious to stop for Fan Photos tonight after being spotted by Fans leaving the Restaurant and as expected, was a total Class Act! 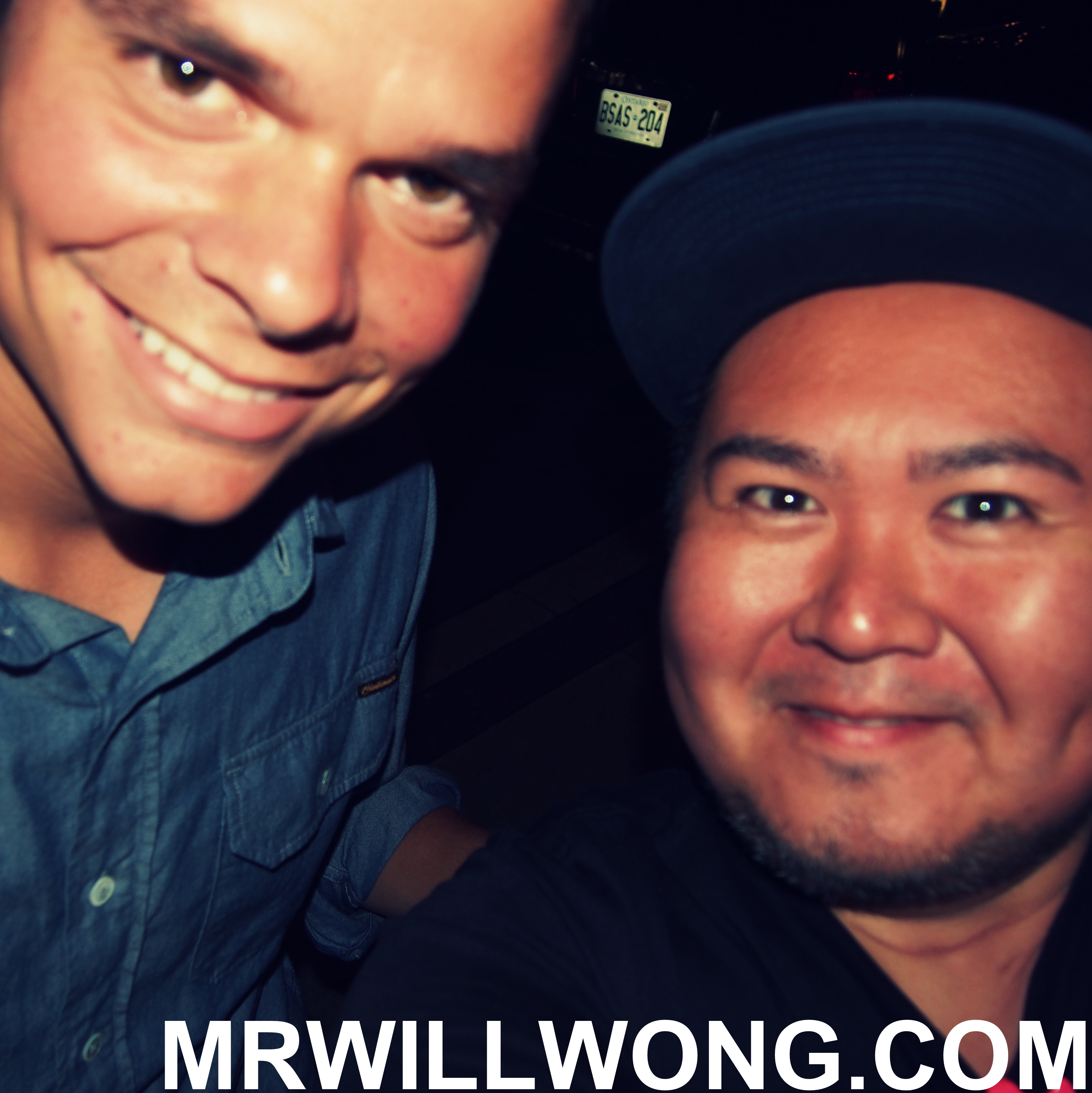 More on the Rogers Cup here.