We caught up with stars Milligan and Brochu earlier today at a promotional stop-off and they were amazingly-nice to stop in the cold for Fans: 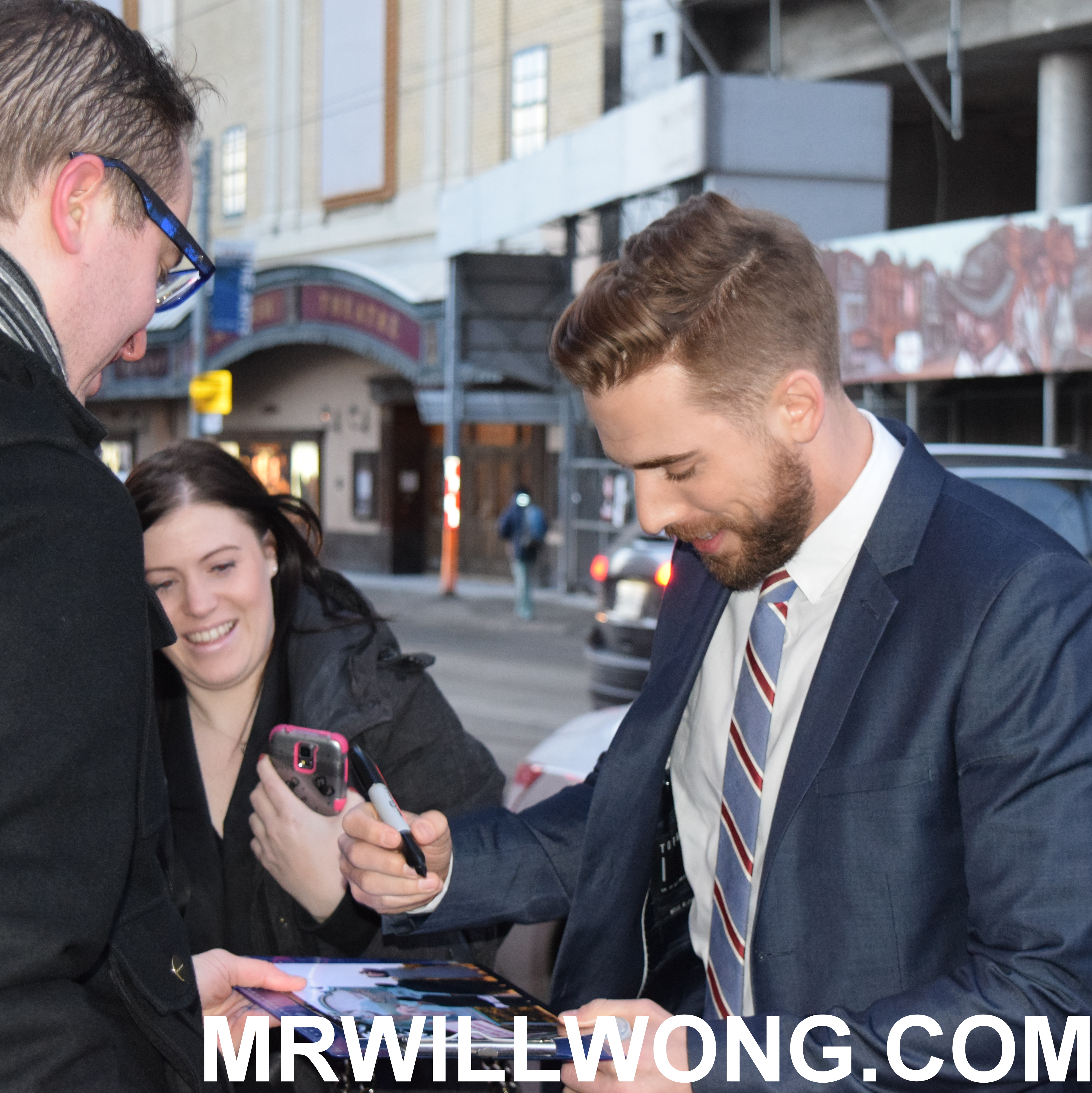