Sony Pictures Home Entertainment x Mr. Will want to give Readers a chance to win SPIDER-MAN: FAR FROM HOME on Blu-ray.

Synopsis:
Determined to enjoy himself and leave his responsibilities behind, Peter Parker (Tom Holland) decides to leave his Spider-Man suit behind when he goes on a school trip with his friends and classmates, including MJ (Zendaya), Ned (Jacob Batalon), Betty (Angourie Rice) and Flash (Tony Revolori).

However, when giant creatures called Elementals begin attacking European cities, Peter is approached by Nick Fury (Samuel L. Jackson), who wants Spider-Man to take on this threat to protect his friends and save the world. Provided with a new suit, Spider-Man joins forces with Quentin Beck, also known as Mysterio (Jake Gyllenhaal), a superhero from an alternate Earth determined to stop the Elementals. 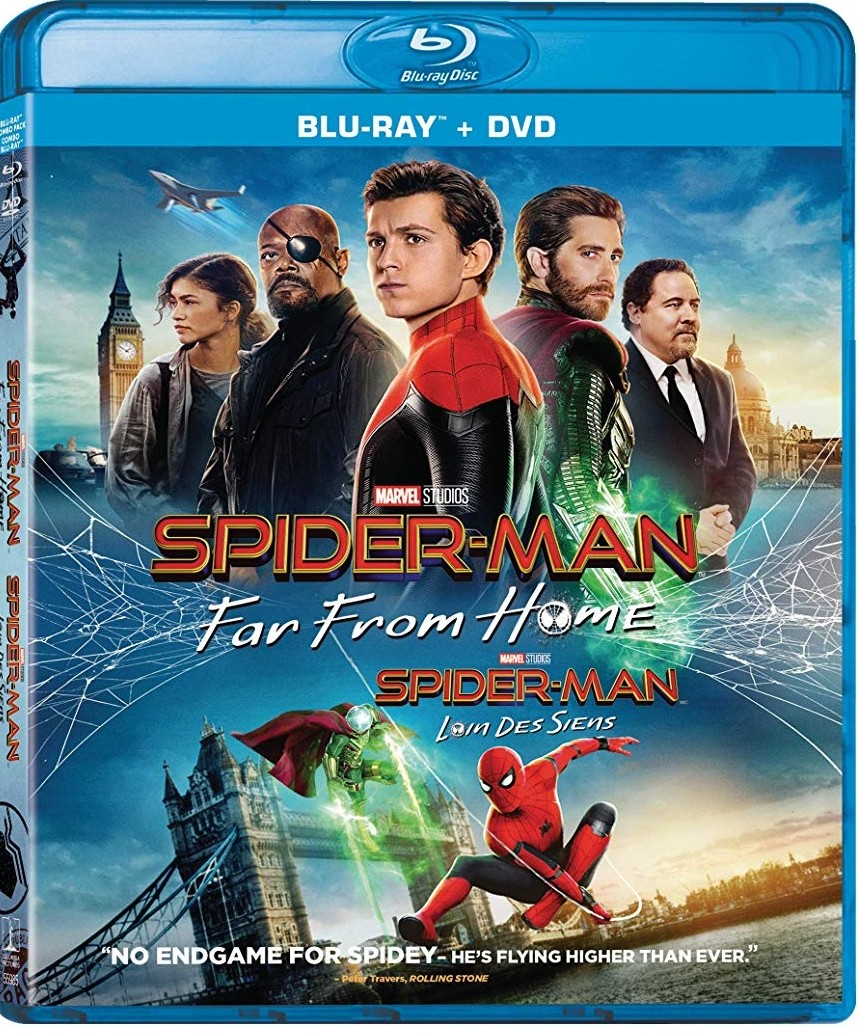 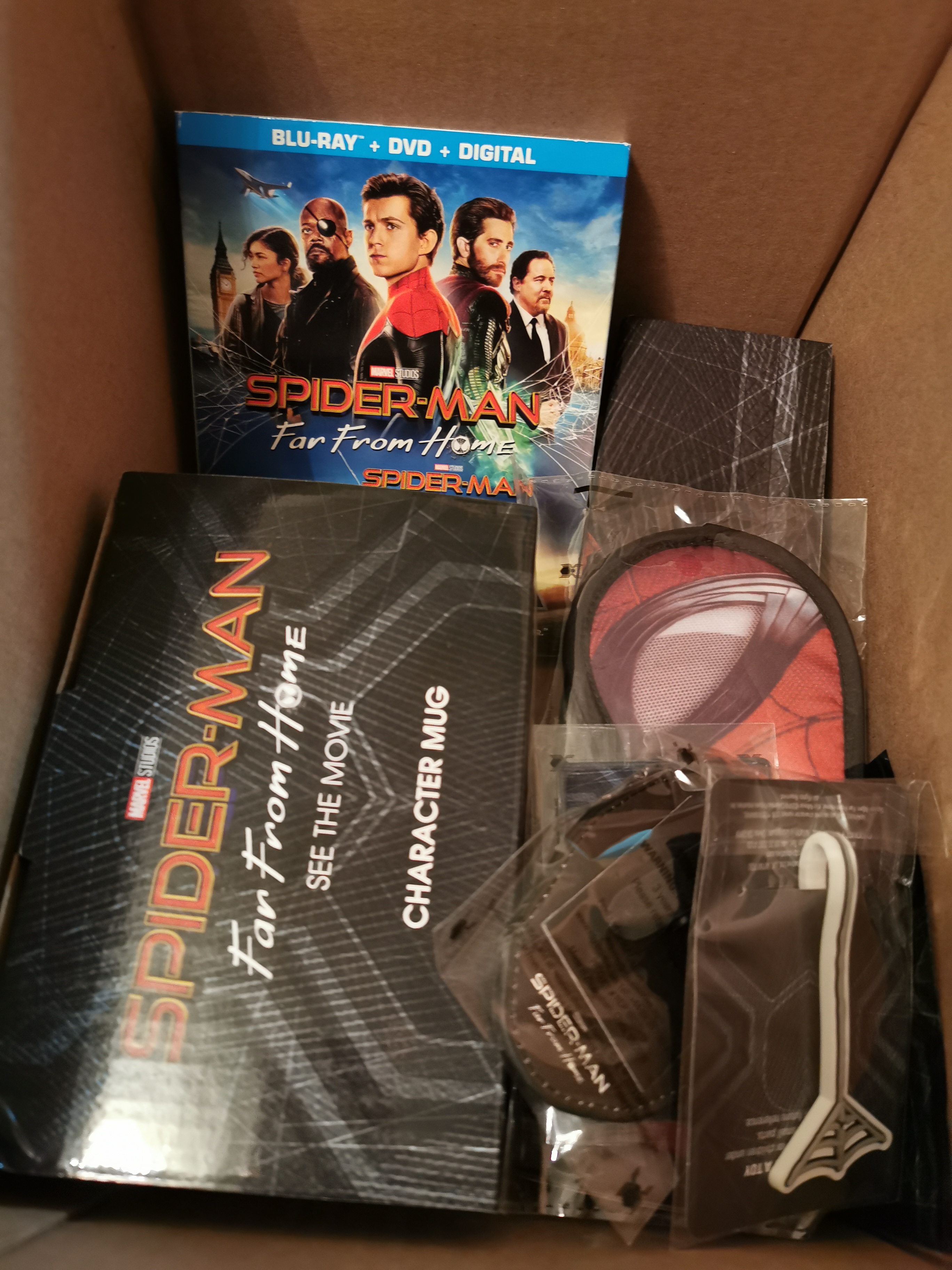