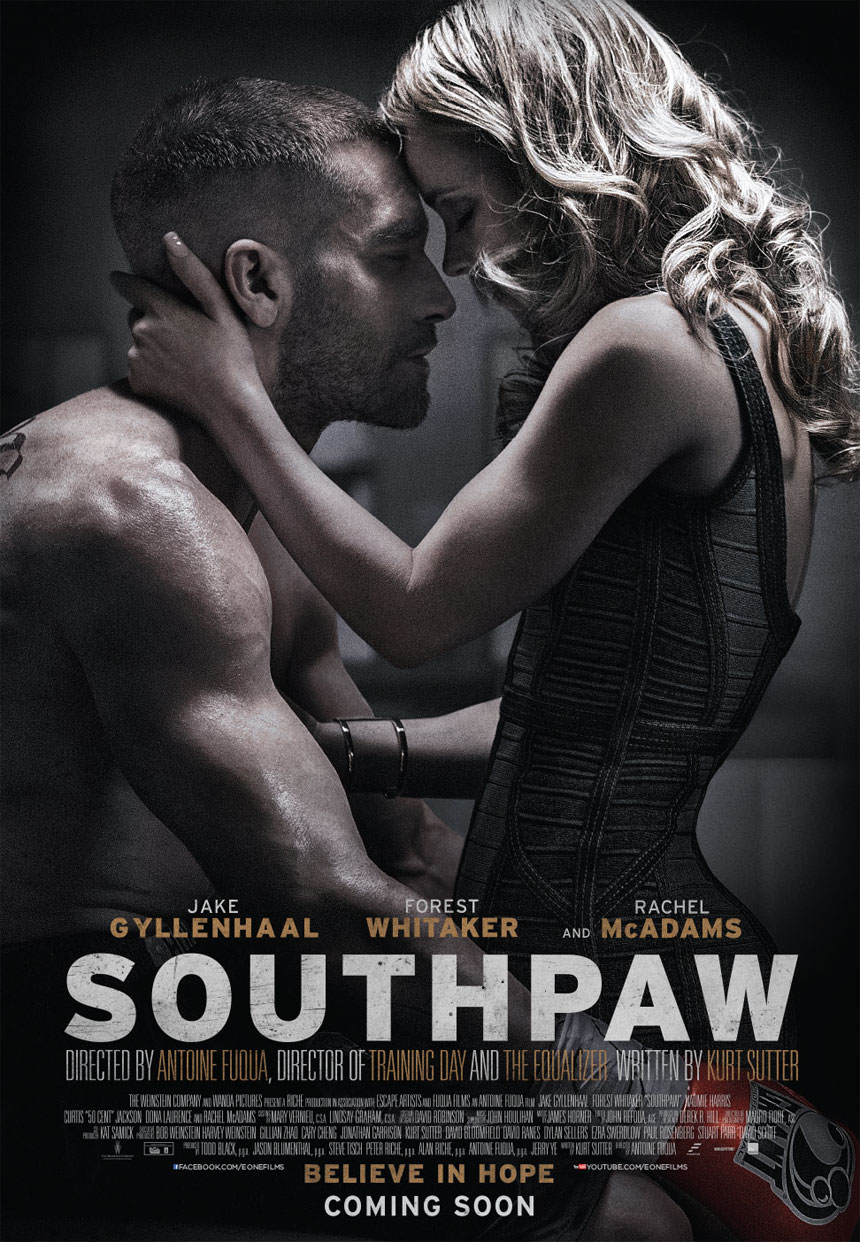 Click here to cancel reply.
#HORSERACING: FIELD DRAWN FOR THE 2015 QUEEN’S PLATE AT WOODBINE RACETRACK
#SPOTTED: JANE FONDA IN TORONTO FOR “MARCH FOR JOBS, JUSTICE AND THE CLIMATE”