#FIRSTLOOK: ENTER FOR A CHANCE TO WIN PASSES TO THE “RUN THIS TOWN” TORONTO PREMIERE

Toronto! We’ve got your chance to win passes to the Toronto Premiere of RUN THIS TOWN with Toronto’s Nina Dobrev, Mena Massoud and Director Ricky Tollman in attendance. The Premiere takes place Tuesday, March 3, 2020 and will have a Q&A. 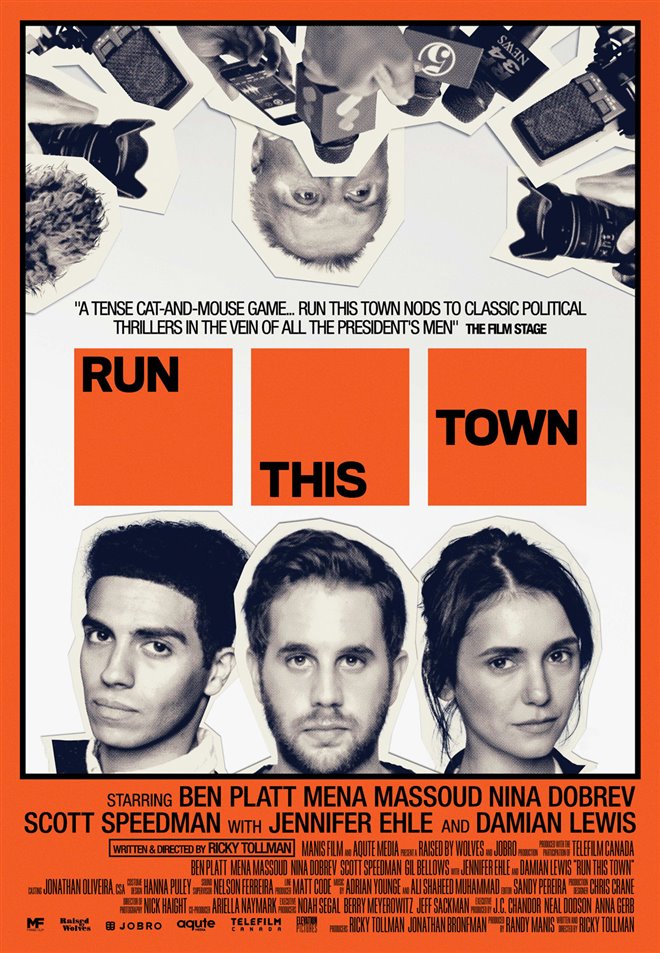 Toronto! We've got your chance to win tickets to next week's Premiere of #RunThisTown with Director @RickyTollman, Nina Dobrev and Mena Massoud!