Official Synopsis:
Blamed for a terrorist attack on the Kremlin, Ethan Hunt (Tom Cruise) and the entire IMF agency are disavowed by the U.S. government, while the president initiates the Ghost Protocol. Forced to go “off the grid” — left without resources or backup — Hunt must somehow clear the agency’s name and prevent another attack. Complicating matters even more, Ethan must undertake the impossible mission with a group of fellow IMF fugitives whose actual motives are suspect. 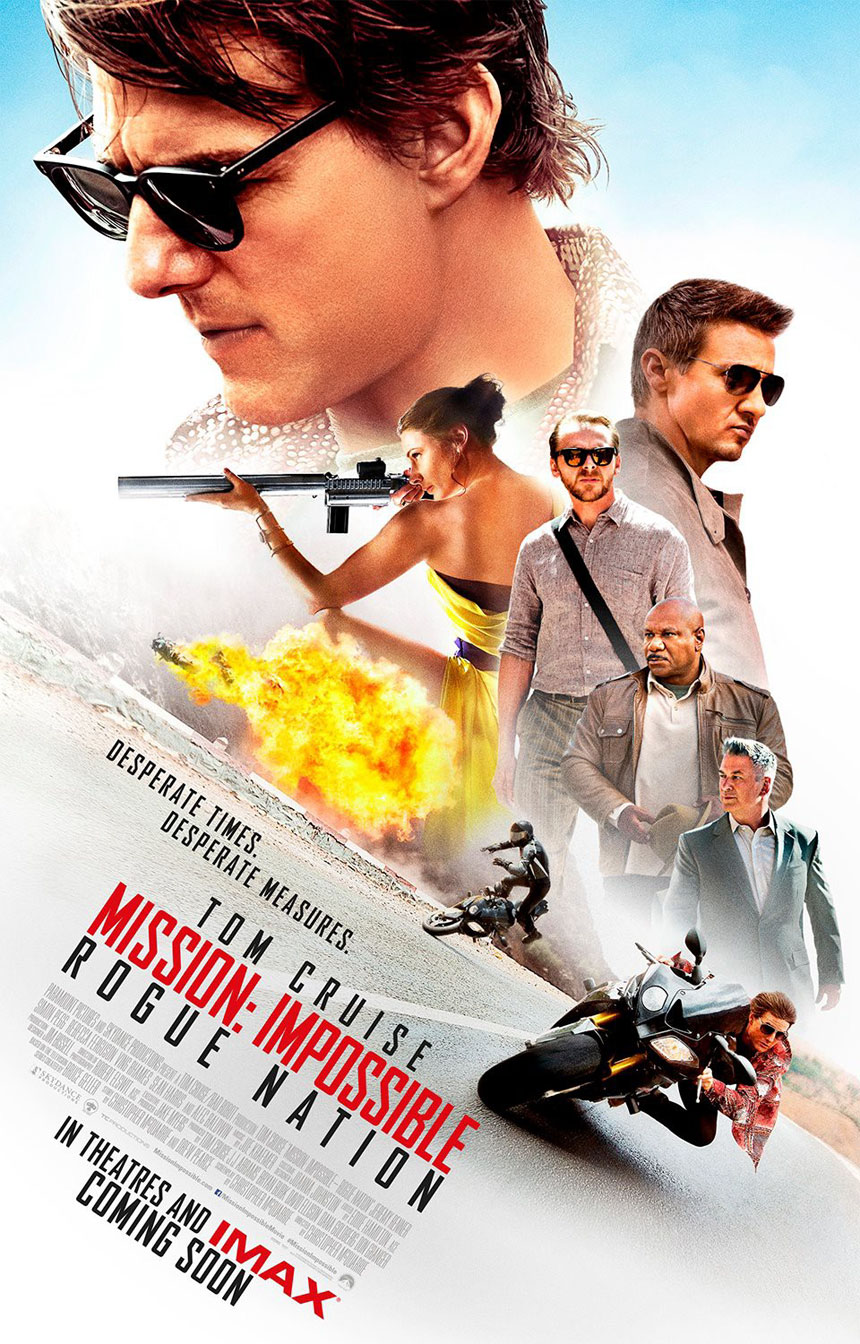