He was only 31.  Calgary-born Singer/Actor Cory Monteith passed away earlier this evening at his Hotel in Vancouver and although the circumstances surrounding his death still are to be confirmed upon test results, many are stating it may be drug-related.  The Actor in March this year admitted himself to a Treatment Facility for Substance Abuse.  At the age of 19, Monteith had undergone treatment for the same reason.  He had been dating Glee Co-Star Lea Michele at the time of his death.

I had the pleasure of meeting Monteith back in November 2010 when he was in town to host the Gemini Awards.  I can say without hesitation he was the kindest of his Cast Mates and made me proud to be a Canadian.  Never in a million years would I have guessed his time would come this soon.  I am heartbroken.  Read about my experience with him here.

My sincerest condolences to Monteith‘s Friends and Family. 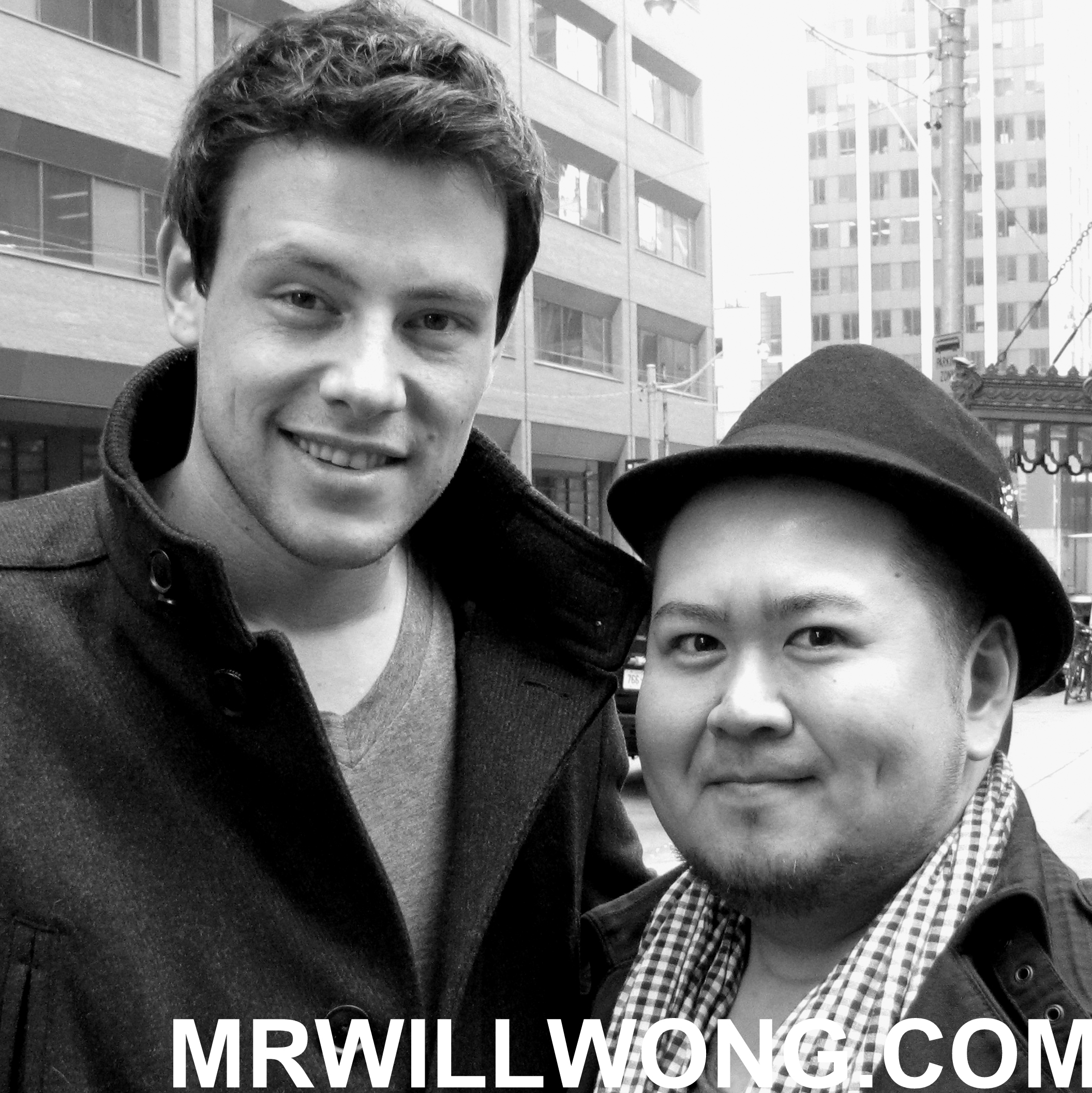