VVS Films and Mr. Will Wong want to give Readers a chance to win the phenomenal Thriller OUT OF THE FURNACE Blu-ray Combo Pack! If you missed it in theatres, this is your chance to enjoy it finally!

Official Synopsis:
Russell and his younger brother Rodney live in the economically-depressed Rust Belt, and have always dreamed of escaping and finding better lives. But when a cruel twist of fate lands Russell in prison, his brother is lured into one of the most violent and ruthless crime rings in the Northeast – a mistake that will almost cost him everything. Once released, Russell must choose between his own freedom, or risk it all to seek justice for his brother. 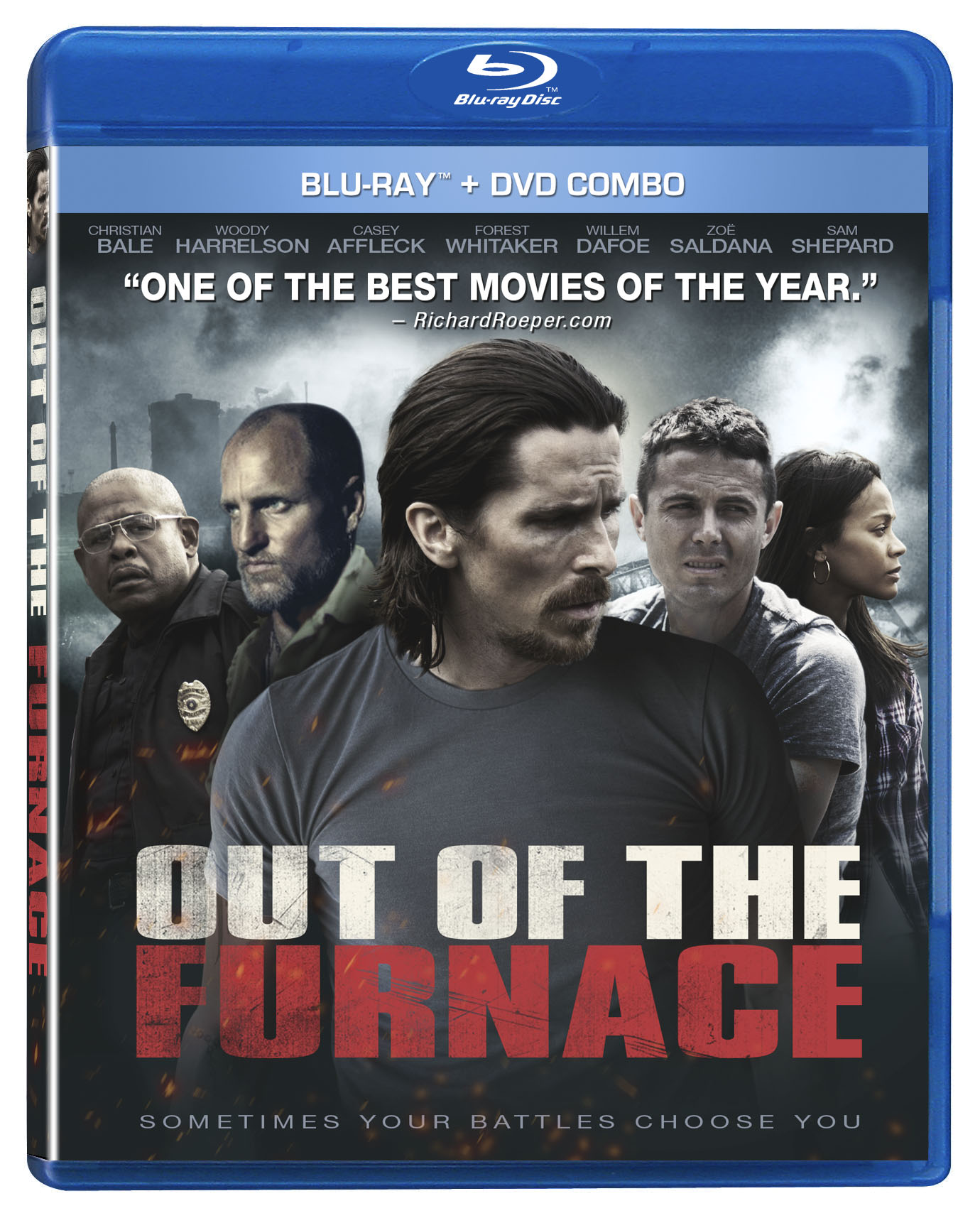 VVS Films release OUT OF THE FURNACE on Tuesday, March 11, 2014 on Blu-ray, Video-on-Demand and DVD. Pre-order it here!