VVS Films and Mr. Will Wong want to give Readers a chance to win the action-packed and gritty Thriller HOMEFRONT Blu-ray Combo Pack!

Official Synopsis:
A widowed ex-DEA Agent retires to a small town for the sake of his 10-year-old Daughter. The only problem is he picked the wrong town. 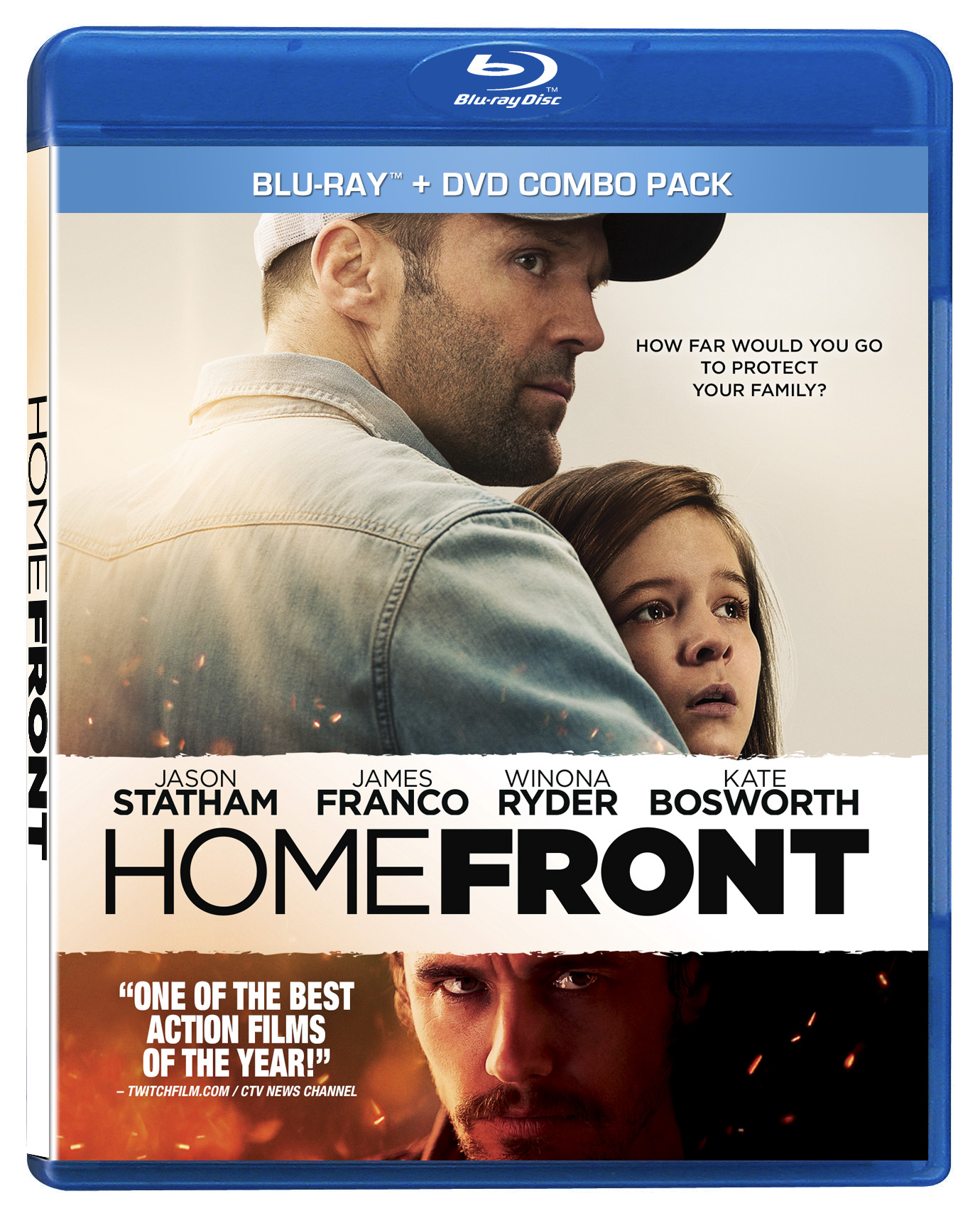 http://www.mrwillwong.com/HOMEFRONTDVD @MRWILLW wants us to #win a Copy of #HOMEFRONT on #Bluray Combo Pack! In stores 3/11!