#NEWMUSIC: KYLIE MINOGUE – “INTO THE BLUE”

I don’t know how much longer we could’ve waited! After teasing us earlier this year with The-Dream-produced Single Skirt earlier this year, International Pop Queen Kylie Minogue finally unleashes a proper Single!  The Track, Into the Blue, is her Debut from Warner Music after many fruitful years under EMI Music and is written by Kelly Sheehan (Nicki Minaj, Rita Ora).

Minogue recently joined the U.K. Edition of The Voice on the urging of will.i.am to record ratings and has spent much of 2013 in the U.S. working on her new Music.  She next will mentor on The Voice Australia. 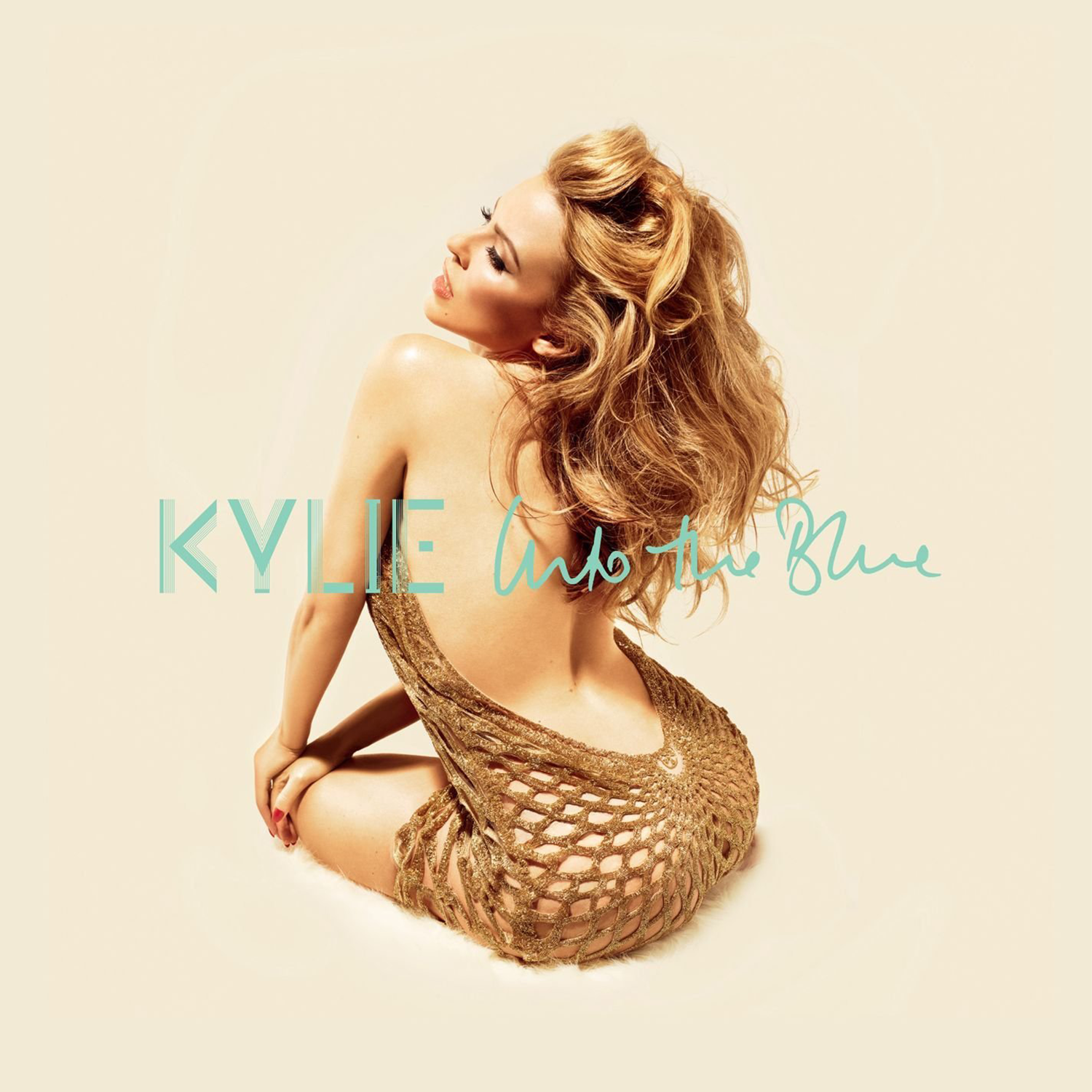