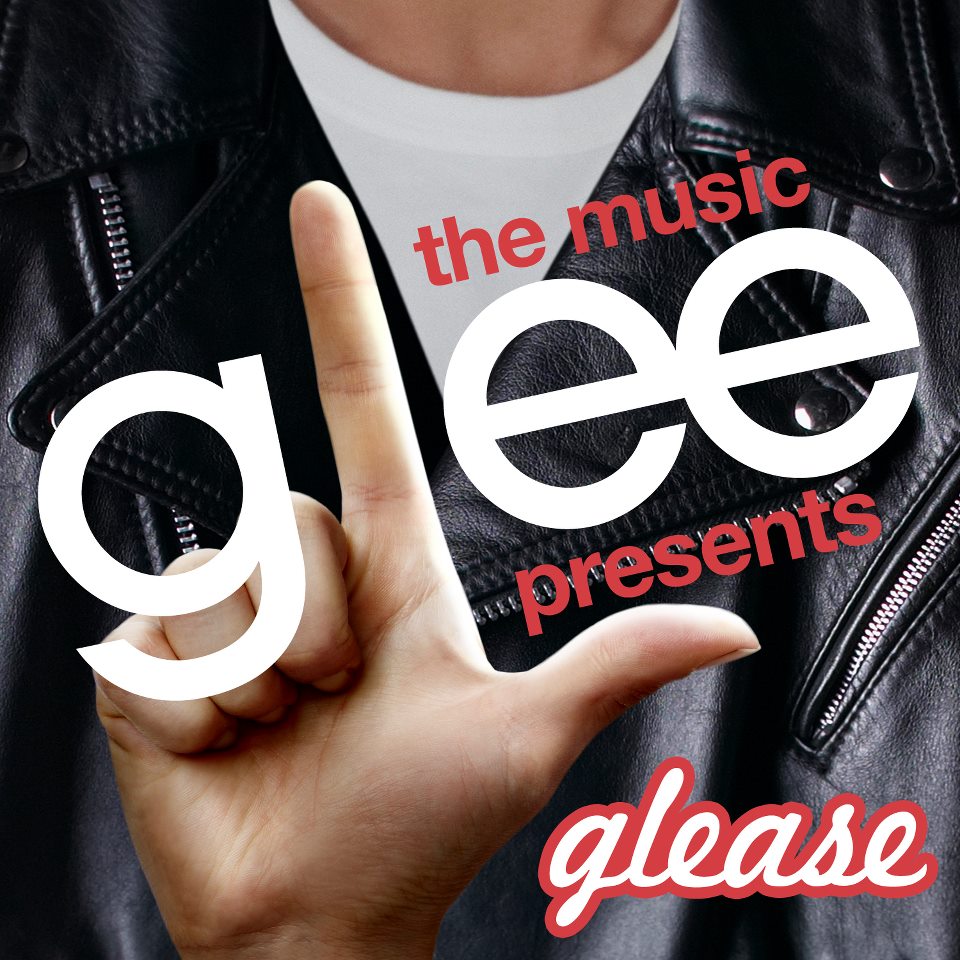 Finally a reason to watch Glee again.  Upon hearing about an upcoming Episode “hopelessly-devoted” entirely to Grease, I felt a great sigh of relief that Glee finally is “shaping-up”! Rolling Stone gets the first Preview of You’re the One That I Want which for an entire generation and many after, defined a moment of liberation known as the Finale of one of the Greatest Musical Films of all time.

The Glease Episode doesn’t air till Thursday, November 15, 2012 on FOX/Global at 8:00 PM EST, but here’s a Sneak Peak of what we can expect:

Glease is in-stores on Tuesday, November 6, 2012 via Sony Music Canada.  Order it here.