#SPOTTED: MICHELLE WILLIAMS OF DESTINY’S CHILD IN TORONTO FOR “GREASE”

It’s destiny! Best known as one-third of 65-million-album-selling Trio Destiny’s Child, Michelle Williams is in Toronto for a limited run as Teen Angel in the Toronto production of Grease at Elgin Theatre. Attendees of the shows also will be treated to a special two-song performance afterwards by the Grammy winner who also has found success in theatre on Broadway and solo as a Pop and Gospel Artist. She even stays behind after to meet fans if you are lucky enough to score a ticket!

It was a joy meeting Williams at last and seeing how happy she made fans in this rare Toronto appearance. She is so stunning! One fan even burst into “Survivor” by Destiny’s Child for her, graciously listening to her. Fiancé Chad Johnson (seen below in white T-shirt) was there too, proud and supportive!

Earlier in the day she did the rounds on morning television staples The Morning Show and CP24 Breakfast! 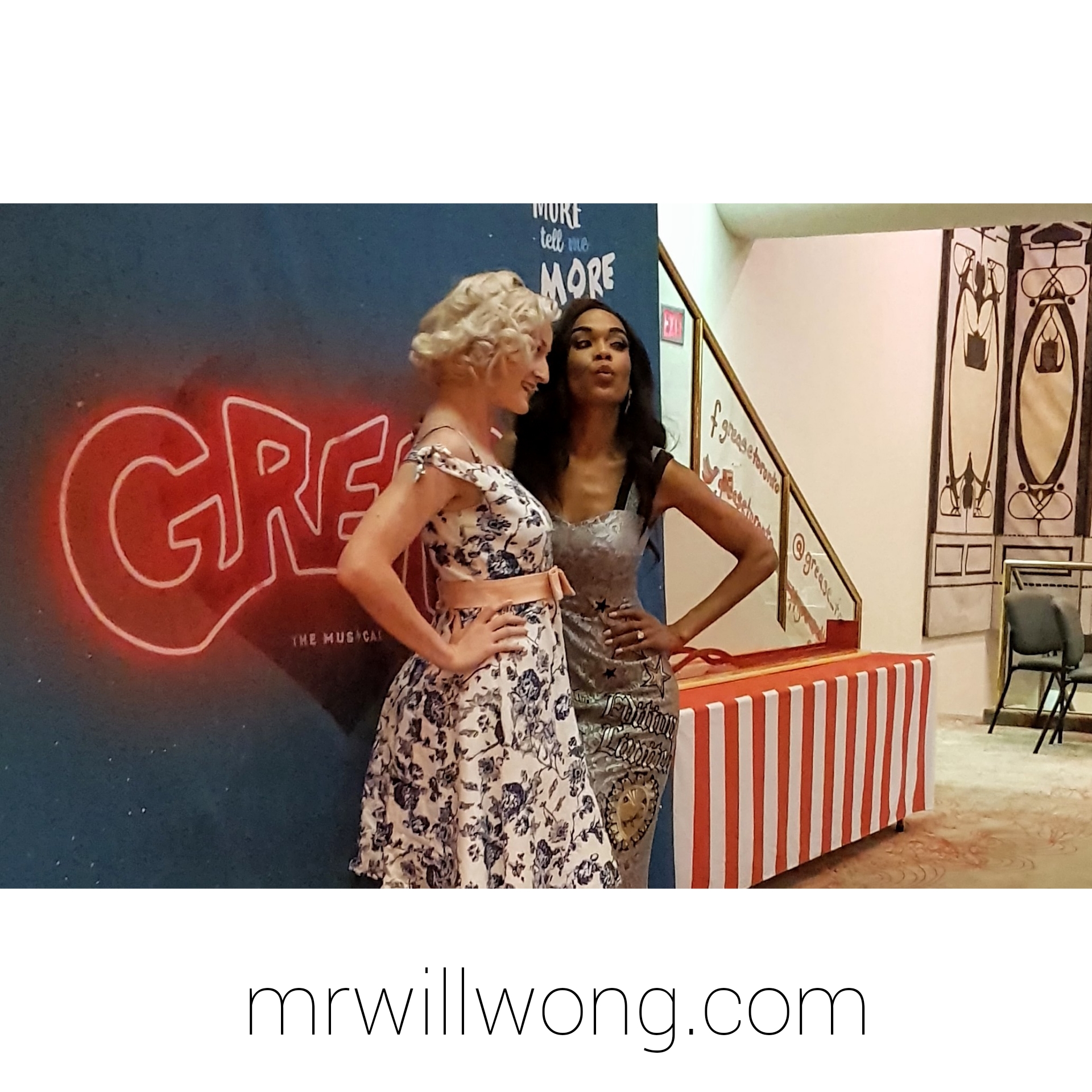 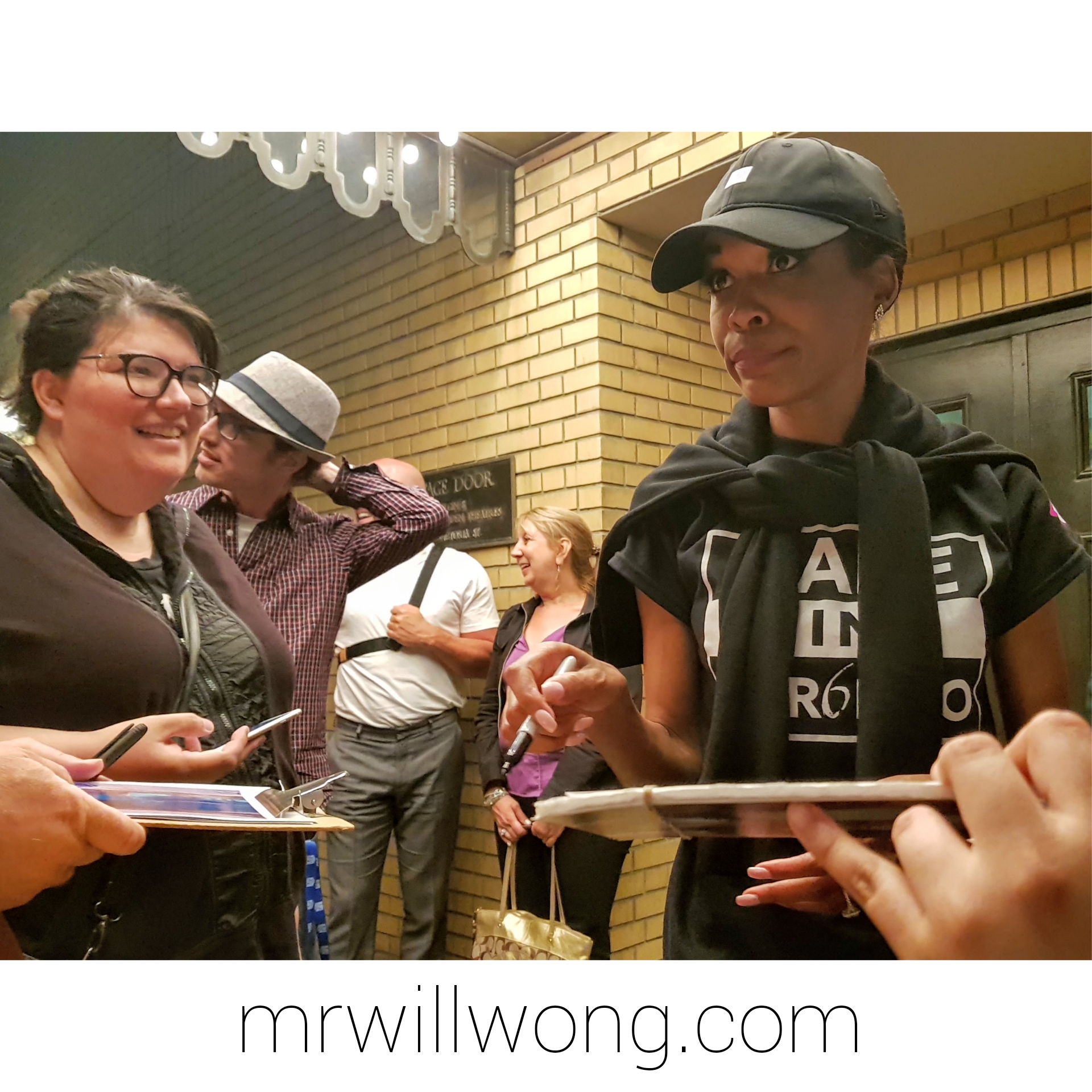 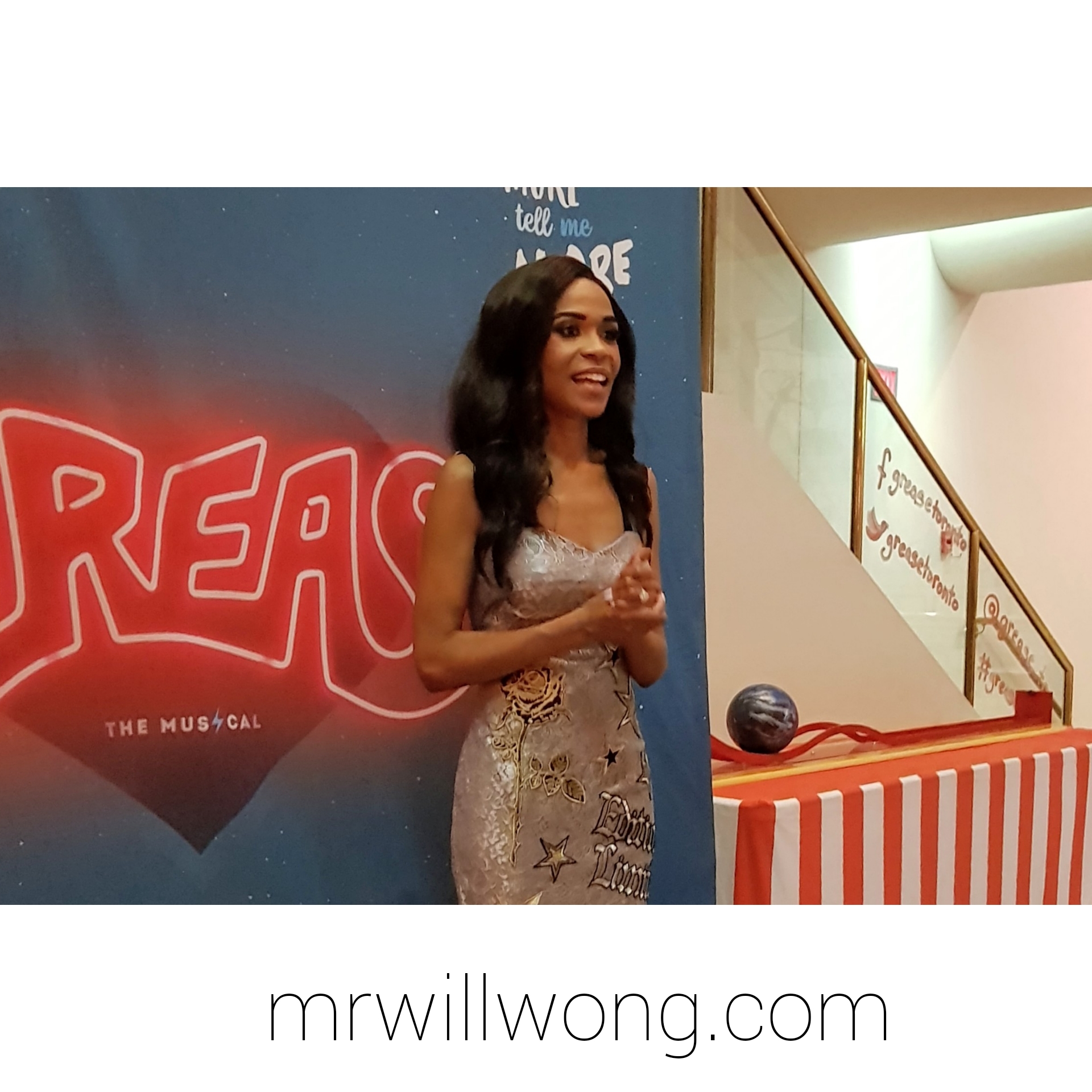 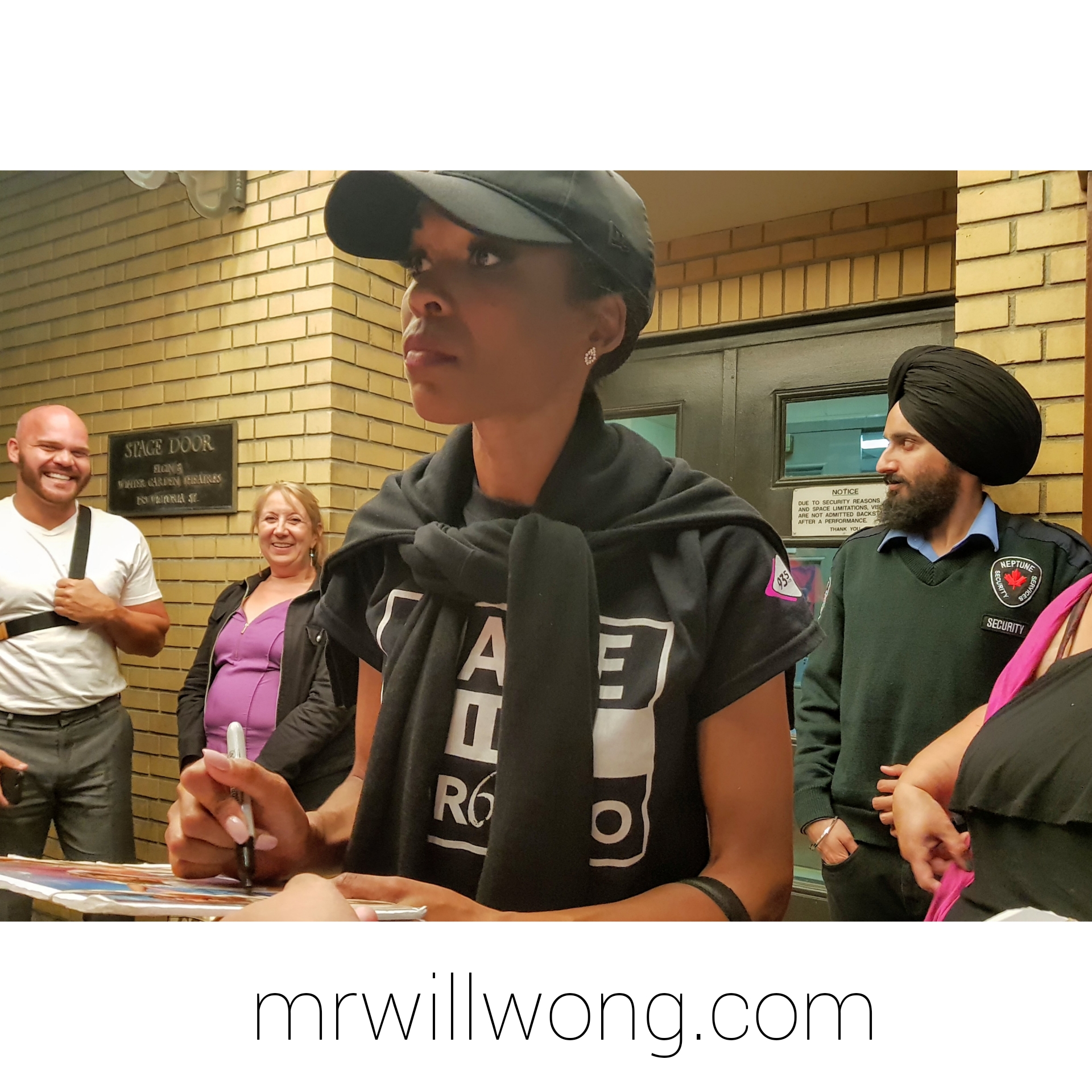 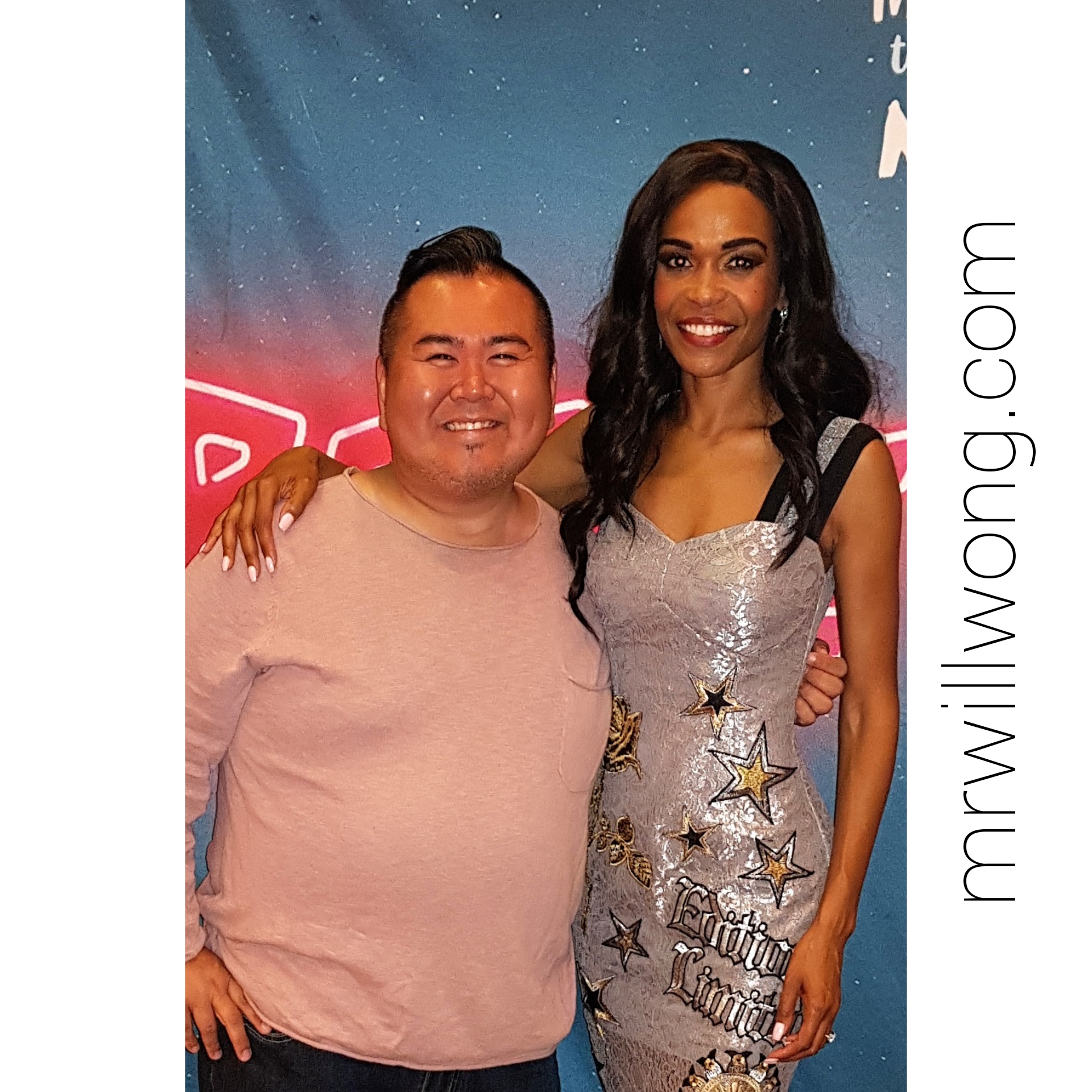 More on GREASE TORONTO, which plays till early July, here.

Click here to cancel reply.
#SPOTTED: BOOTS RILEY IN TORONTO FOR “SORRY TO BOTHER YOU”
#FIRSTLOOK: NEW TRAILER FOR “WELCOME TO MARWEN”