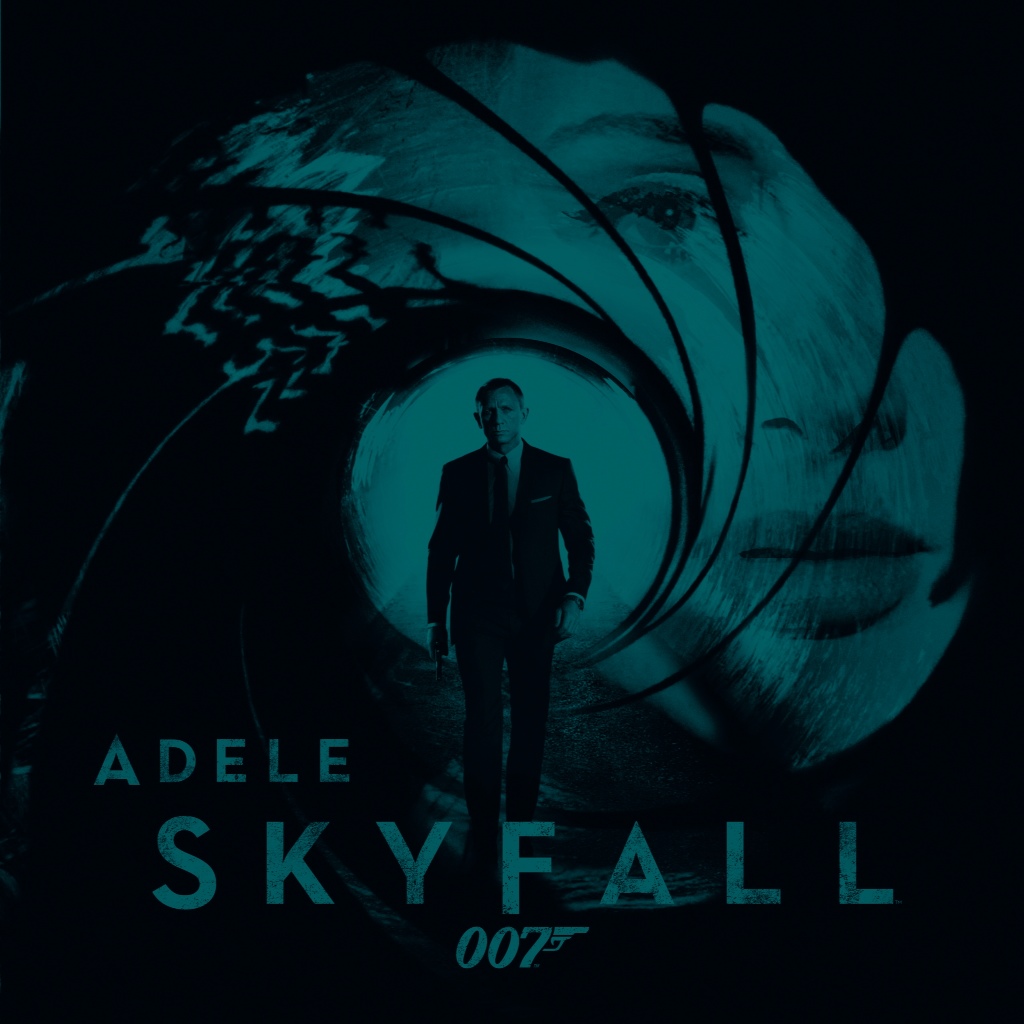 Producer Paul Epworth teams-up with Adele again after some massive success on her 21 Disc, and after much talk and rumour, we finally get to hear the official Theme Song for Sony Pictures’ Skyfall, the latest in the James Bond Franchise. Backed by a 77-piece Orchestra, Adele sounds stunning here in this bit of a dark Masterpiece, which sounds Classic Bond.

With the impending birth of her Child, she might be gone for a bit. This will do I suppose!