eOne Films and Mr. Will are taking readers across Canada to the one Film we’ve all been waiting on, THE HUNGER GAMES: MOCKINGJAY, PART 1! The Saga continues and we can’t wait to see where Katniss’ journey of survival heads next.  Willionaire$ who enter also will qualify to win one of ten official MOCKINGJAY Pins and one of five DVD/Blu-ray Combo Packs of The Hunger Games and Catching Fire (available exclusively at Walmart)! Why not catch-up before MOCKINGJAY, Part 1 hits theatres?

The worldwide phenomenon of The Hunger Games continues to set the world on fire with The Hunger Games: Mockingjay – Part 1, which finds Katniss Everdeen (Jennifer Lawrence) in District 13 after she literally shatters the games forever. Under the leadership of President Coin (Julianne Moore) and the advice of her trusted friends, Katniss spreads her wings as she fights to save Peeta (Josh Hutcherson) and a nation moved by her courage.

Remember if you haven’t “liked” Mr. Will on Facebook your entry will not qualify.

Good luck, Willionaire$! May the odds be in your favour! 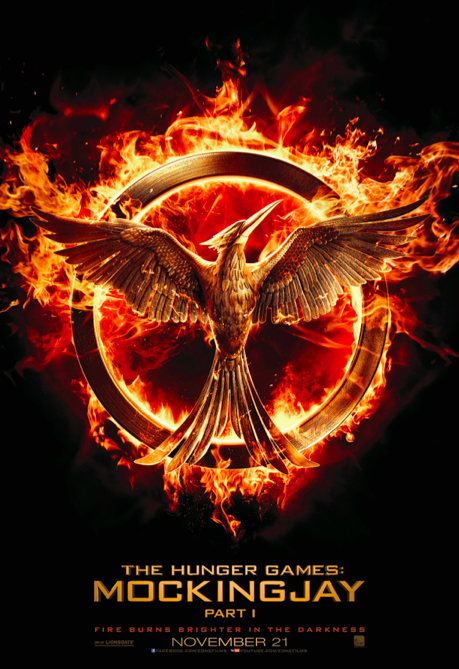