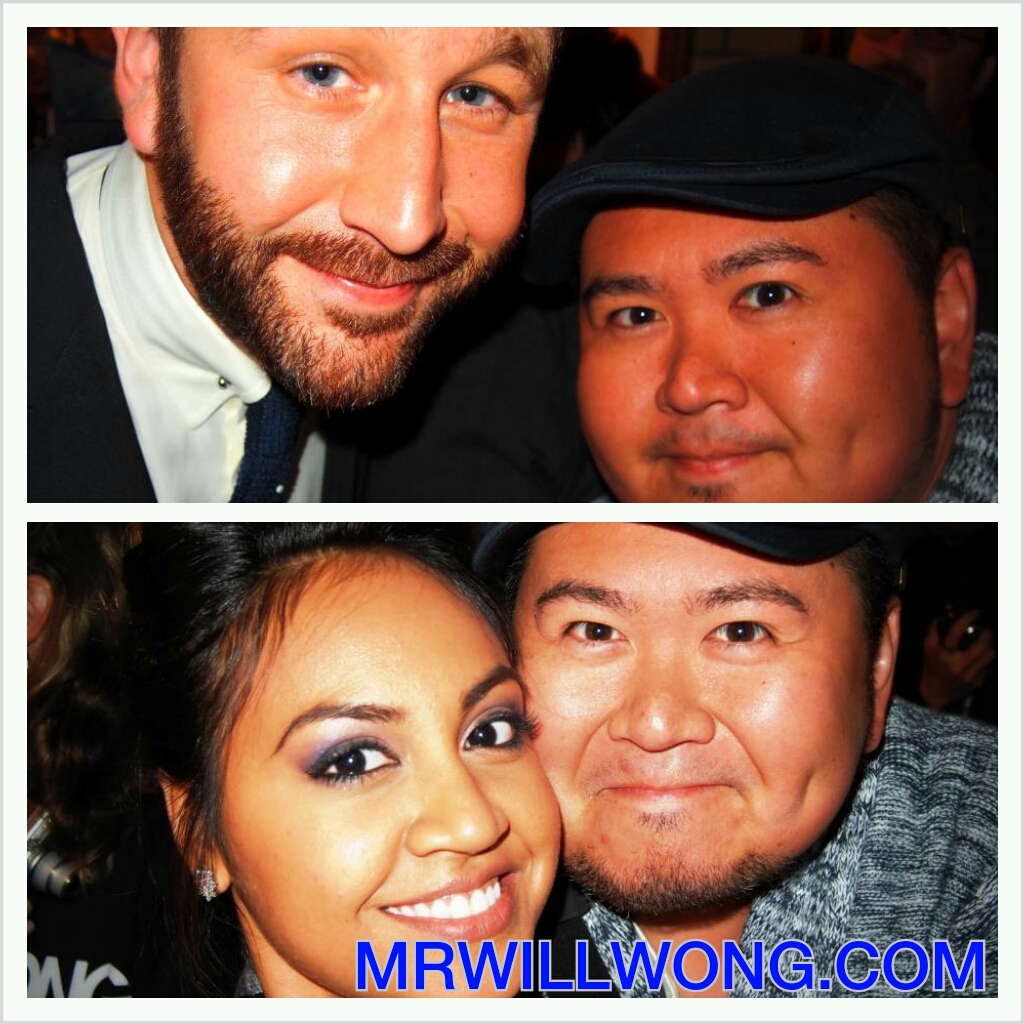 Click here to cancel reply.
#FIRSTLOOK: DANE COOK TO VOICE LEAD IN DISNEY’S “PLANES”
#EDITORSNOTE: THE STATE OF PAPARAZZI AND AN OPEN LETTER TO JUSTIN BIEBER & OTHER PAPARAZZI-HATING CELEBRITIES