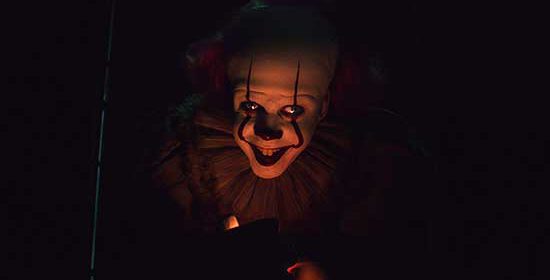 Click here to cancel reply.
#GIVEAWAY: ENTER FOR A CHANCE TO WIN PASSES TO THE ADVANCE SCREENING OF “THE SUN IS ALSO A STAR”
#BOXOFFICE: “AVENGERS” HOLDS OFF CHALLENGE FROM “PIKACHU”