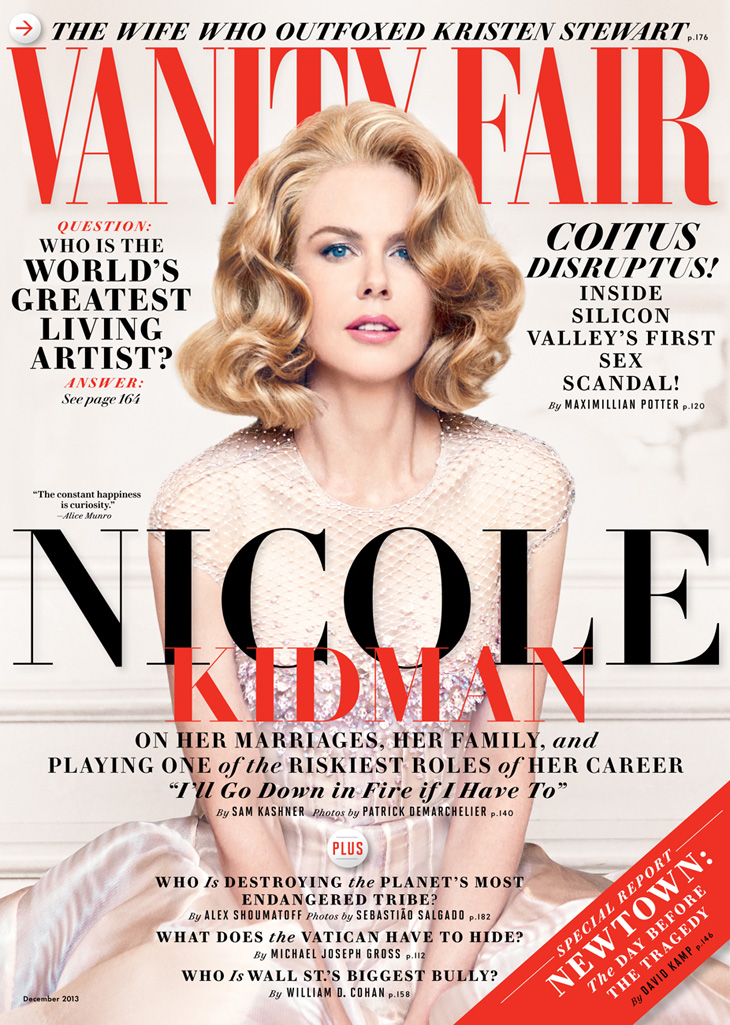 Click here to cancel reply.
#SPOTTED: CHRIS HADFIELD IN TORONTO FOR “AN ASTRONAUT’S GUIDE TO LIFE ON EARTH”
#FIRSTLOOK: “THE LEGO MOVIE” OFFICIAL TRAILER | CREATE YOUR OWN SIGFIG