We’ve been thrilled to see RUN THIS TOWN for quite some time now! Here’s a brand-new Poster and Trailer for the Film set against a backdrop of a Rob Ford-run Toronto. 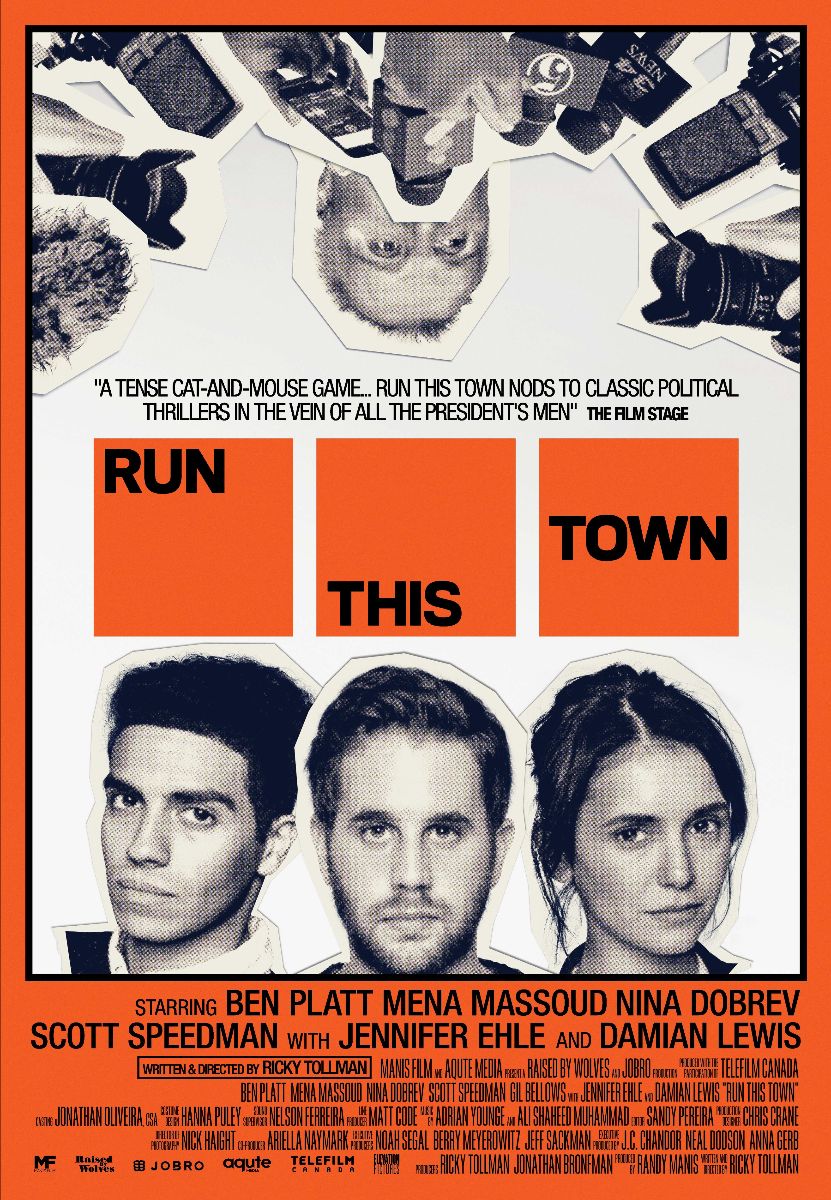