In celebration of Chinese New Year, some new Artwork for eagerly-anticipated Disney’s MULAN!

“Mulan” features a celebrated international cast that includes: Yifei Liu as Mulan; Donnie Yen as Commander Tung; Jason Scott Lee as Böri Khan; Yoson An as Cheng Honghui; with Gong Li as Xianniang and Jet Li as the Emperor. 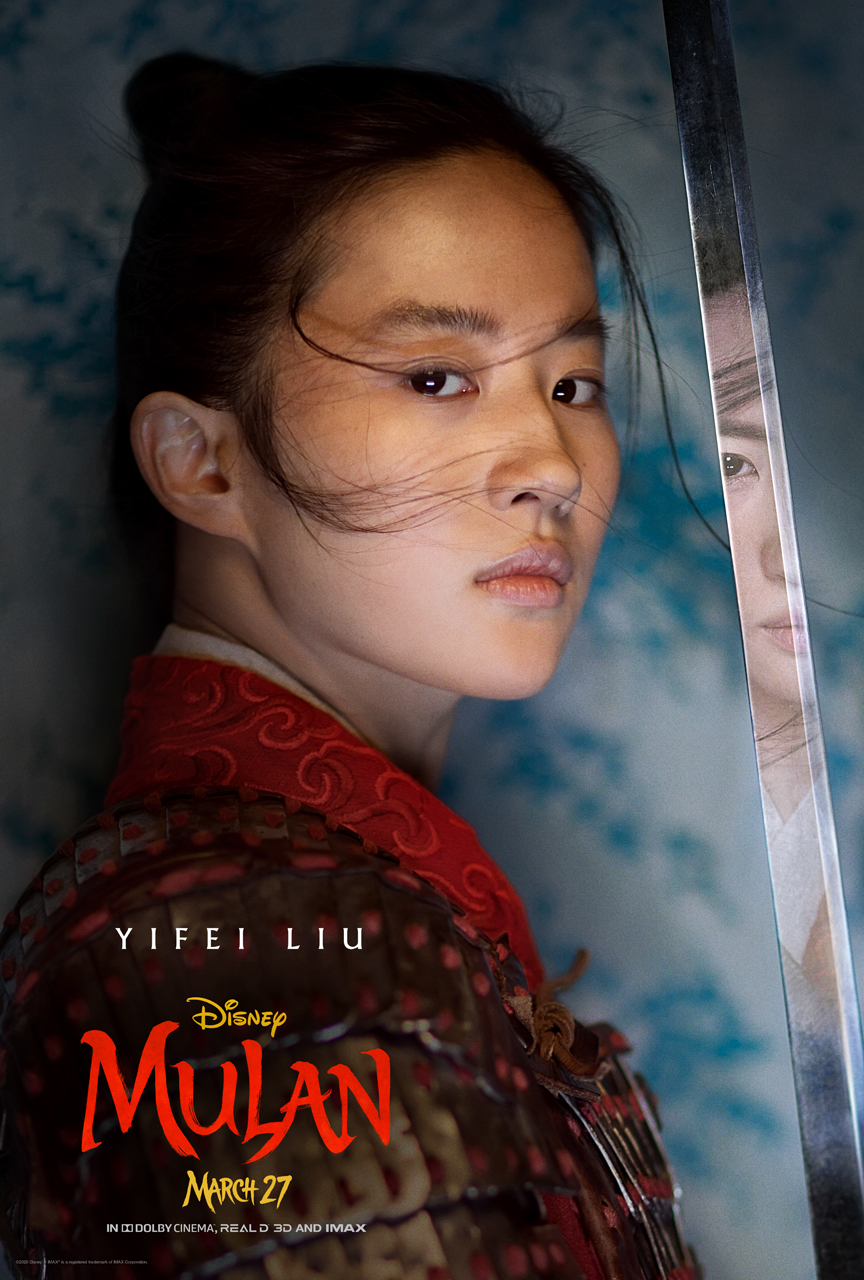 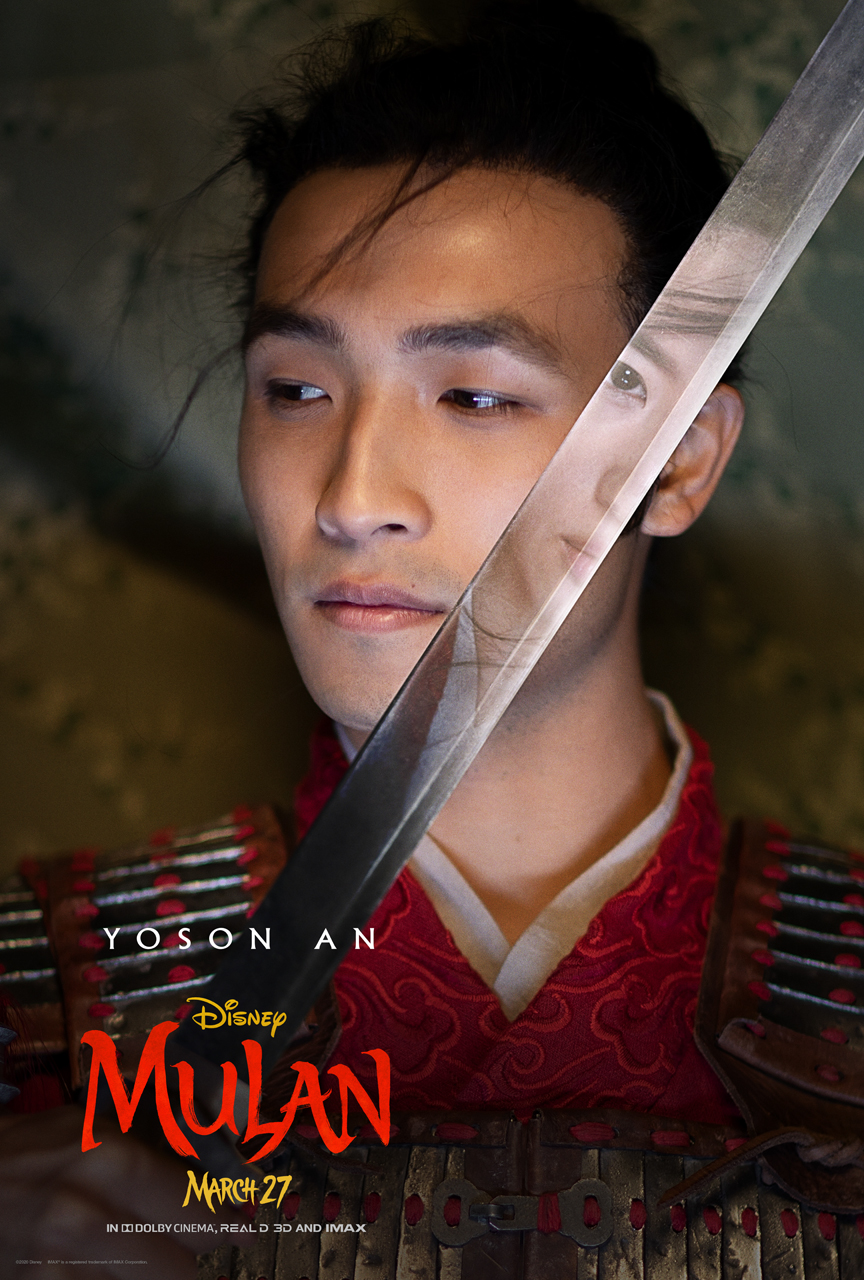 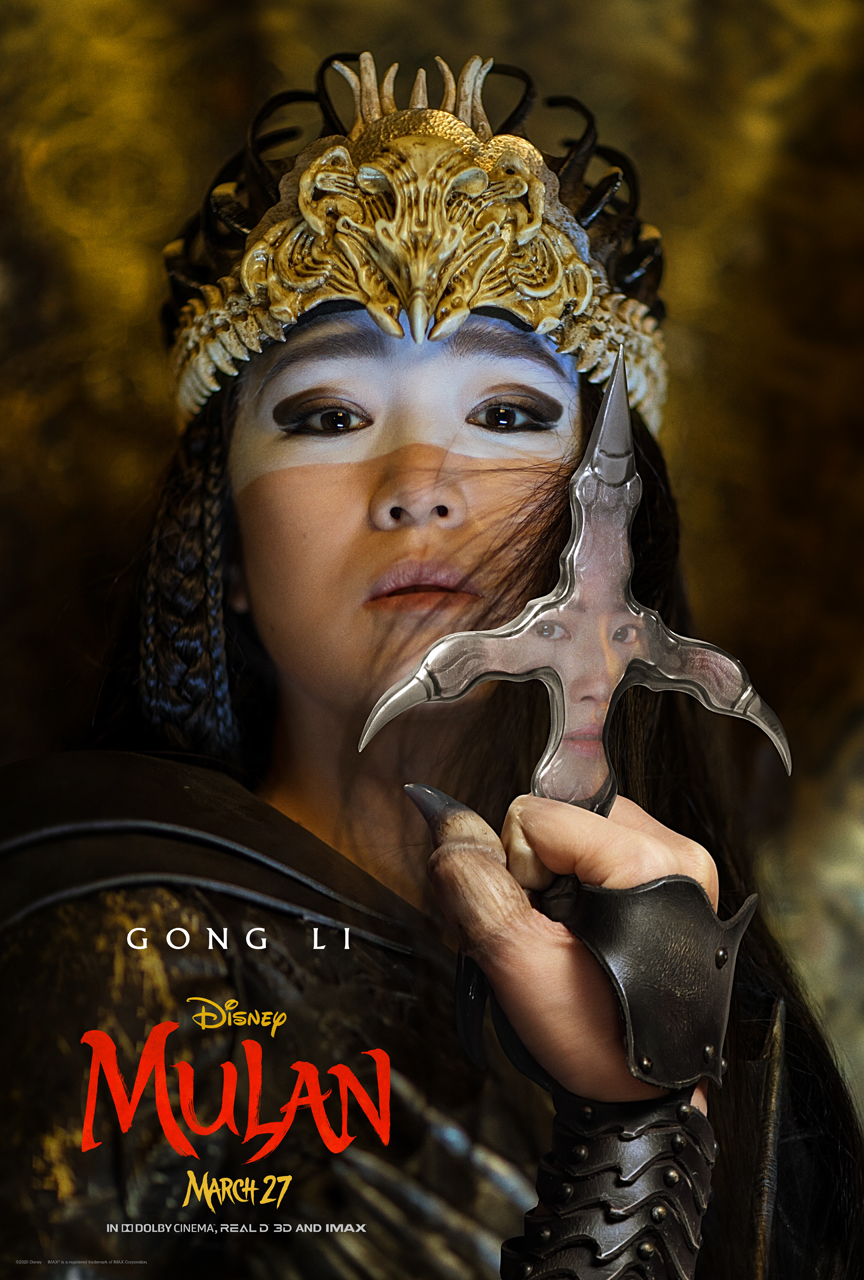 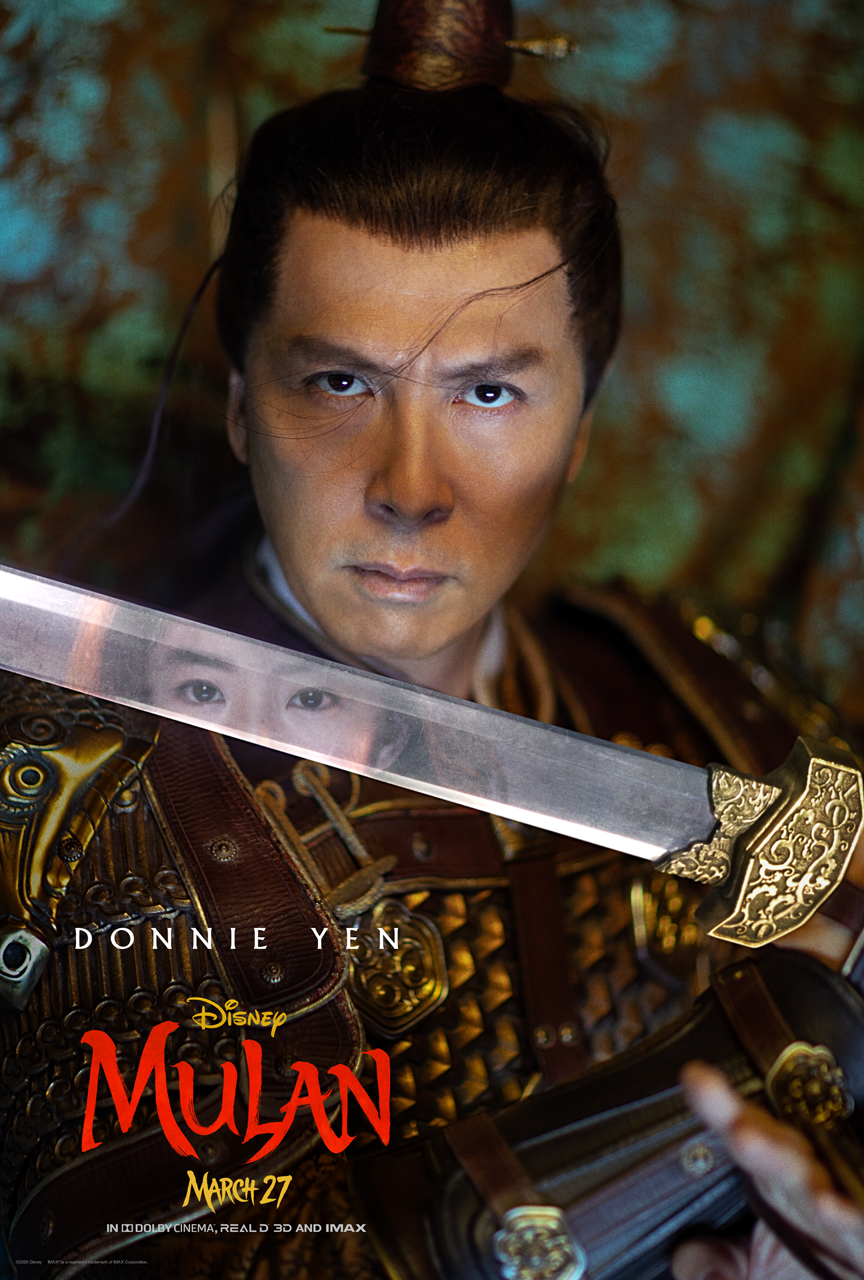 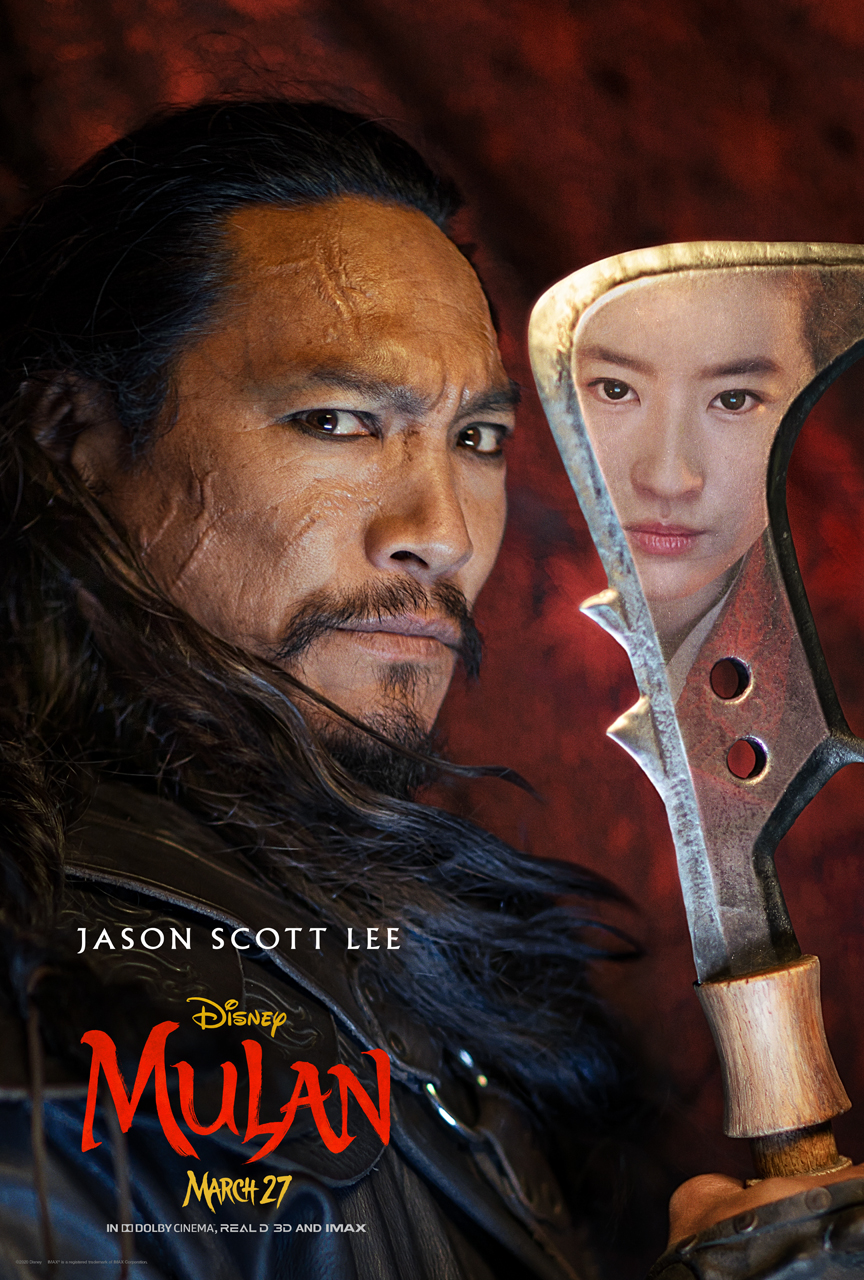 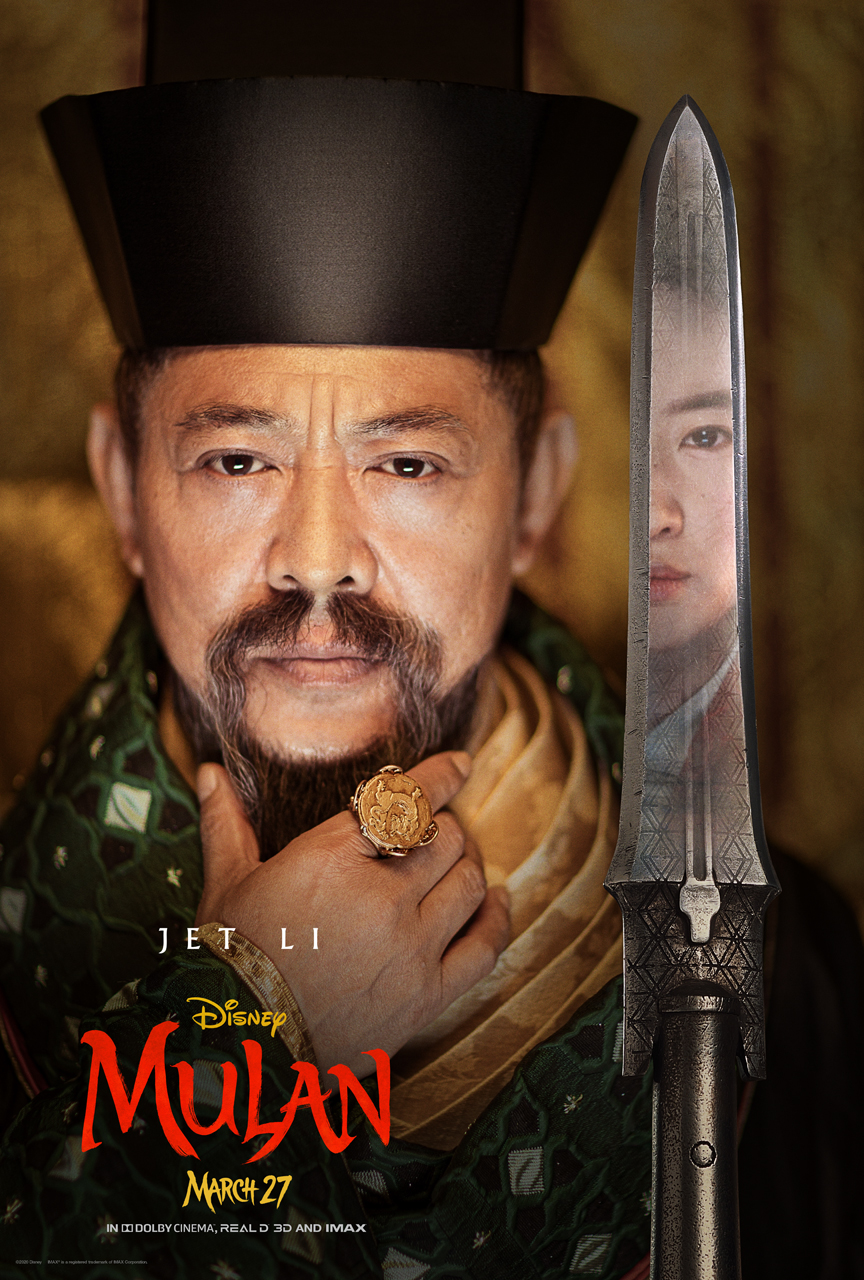