ENTER FOR A CHANCE TO GUEST HOST ON “ET CANADA LIVE”! 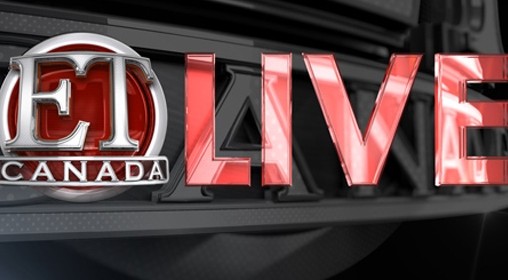 One thing Canadian Television certainly is lacking is the presence of live Primetime programming – unlike our American Friends who have a litany of Talk Shows.  Entertainment Tonight Canada is changing it up with ET Canada Live and the Team behind the ever-popular Staple program have reached-out for a bit of help spreading the word about a super-exciting Opportunity!  ET Canada Live is giving one loyal Fan the chance to be a Special Guest Reporter alongside Cheryl Hickey, Rick Campanelli and Roz Weston on March 27, 2013!

Canadians can submit their 60-second Audition Videos right here, which will be reviewed by ET Canada‘s Producing Team. The top four submissions will be posted online and voting begins March 13, 2013 for the Winner!

Good luck and hoping not-so-secretly the Winner is one of my own loyal Readers!