Universal Pictures Canada + Mr. Will want to give Readers a chance to win an awesome WARCRAFT Prize Pack! 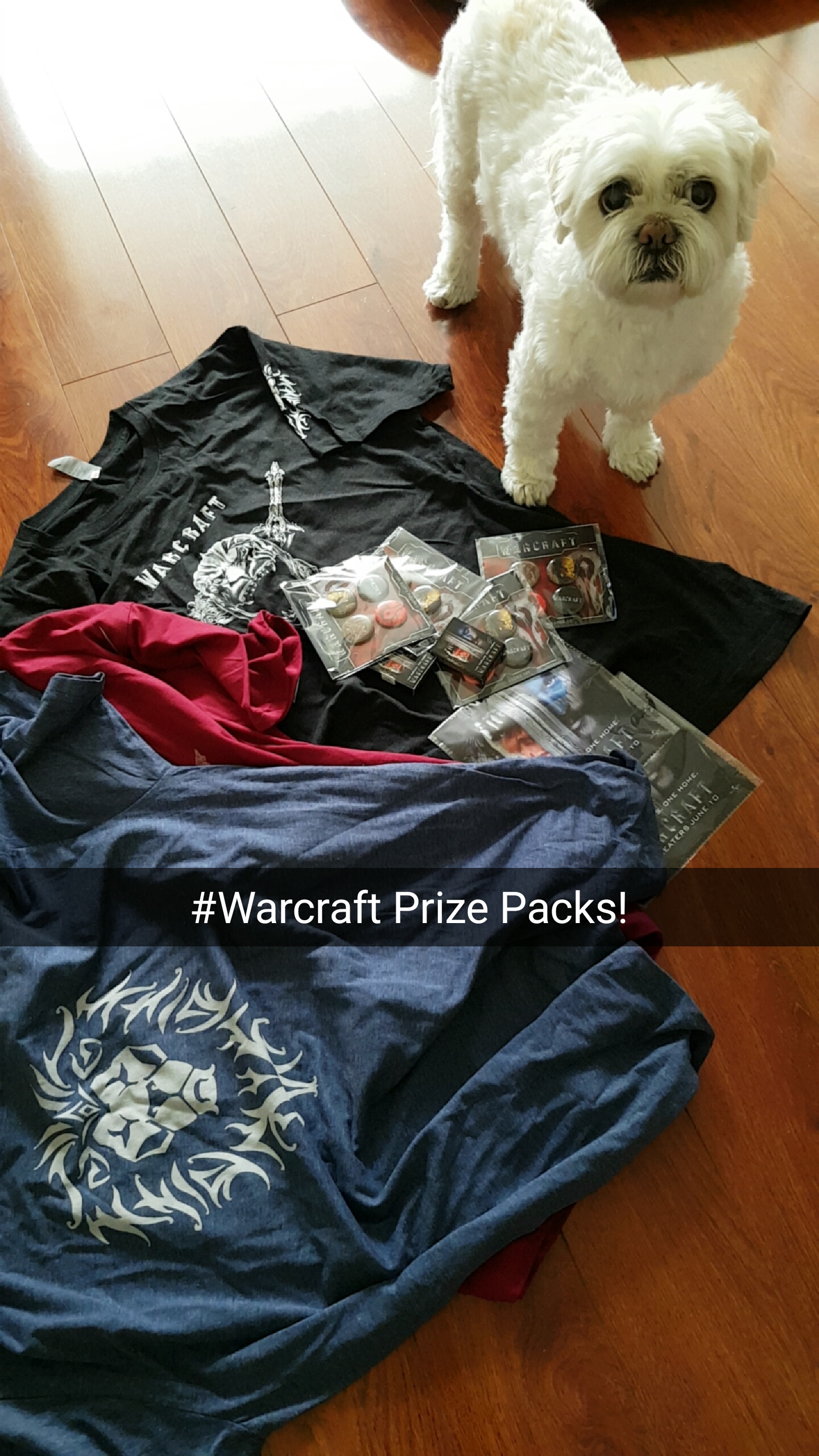 Click here to cancel reply.
#FIRSTLOOK: NEW TRAILER FOR “THE SPACE BETWEEN US”
#THEATRE: “FOREVER PLAID”