Now in its third year, the annual TIFF Soirée quickly has become one of the City’s marquee events. The Party, which this year kicks off the 41st edition of the world’s greatest Film Festival, TIFF, takes place once again at TIFF Bell Lightbox.  Academy Award nominee Michael Fassbender follows the footsteps of Al Pacino and Natalie Portman to take the stage before a select few journalists, VIPs glamorous Soirée guests Wednesday, September 7, 2016 to reflect on his meteoric rise to fame. A fabulous cocktail party under the stars is to follow.

Fassbender, a graduate of London’s prestigious Drama Centre, has riveted audiences with acclaimed work in Films like Hunger, Shame, 12 Years a Slave, the X-Men Franchise and of course his Oscar-nominated work in 2015’s Steve Jobs. He next can be seen in Alien: Covenant, Assassin’s Creed, The Snowman and this month in The Light Between Oceans.

With tickets starting at $300, you too can be a part of this once-in-a-lifetime opportunity. Hosting Packages also are available, but time is limited.  For more details on this year’s TIFF Soirée, click here.

Fassbender has long been on our radar as one to watch and we’ll never forget meeting him the first time! 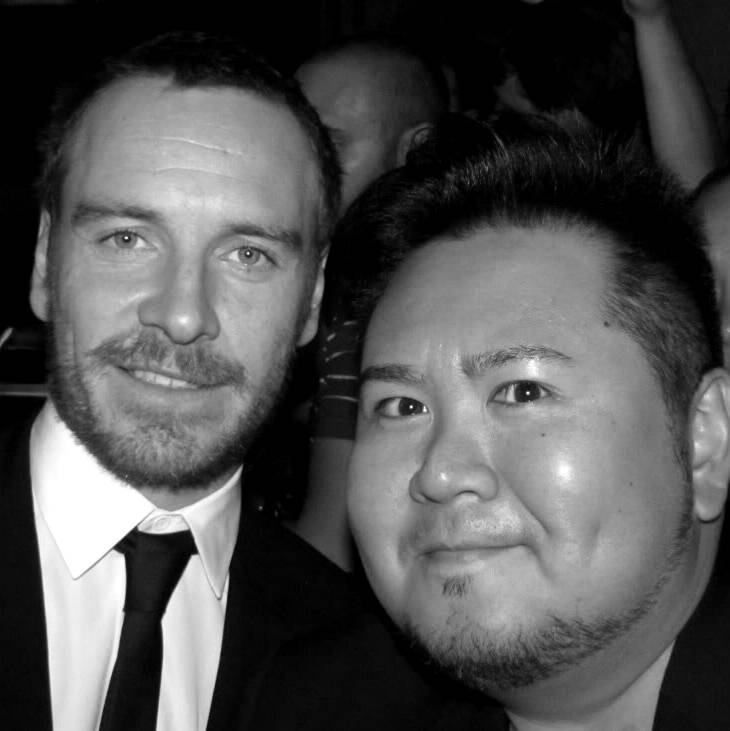