#TIFF12: AMY ADAMS AT PRESS CONFERENCE FOR “THE MASTER” 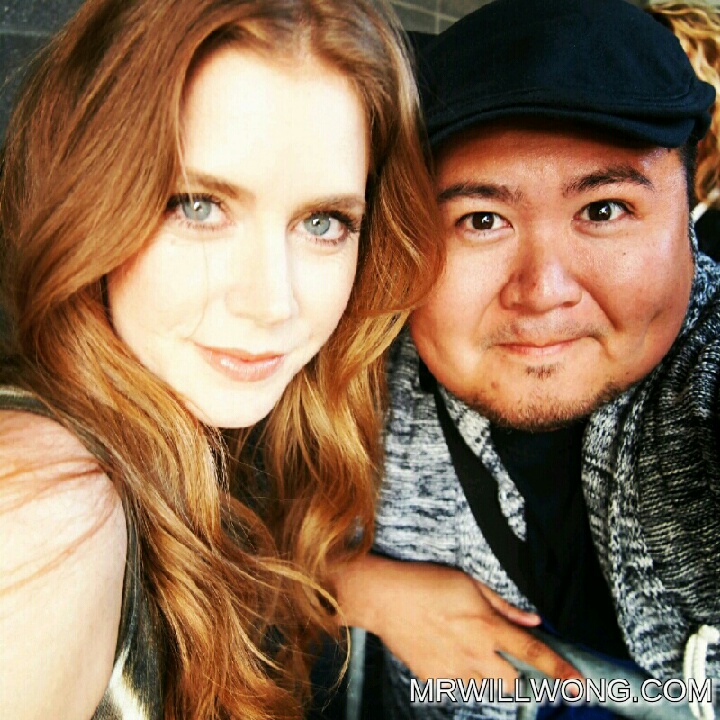 Such a pleasure for Toronto finally to be graced with the presence of Oscar-nominated Actress Amy Adams, whose rise to Hollywood’s A-List has come as rapid as it takes for one to warm-up to her when watching her on-screen.  I absolutely adore Adams and got one of my greatest wishes in meeting her after having fawned over her work for years now in Enchanted, The Fighter, Doubt, The Muppets and Sunshine Cleaning – just a taste of her eclectic range as an Actress.

Although Co-Star Joaquin Phoenix was quick to leave Toronto, curtailing his Press responsibilities, Adams was a true Professional working alongside Director Paul Thomas Anderson today at the Junket for The Master.  The Drama  swept multiple Awards at the Venice Film Festival this weekend including Best Actor and the Silver Lion Award.  Legitimate Contender to take it all come Oscars season.

Click here to cancel reply.
#TIFF12: BRYAN CRANSTON AT PRESS CONFERENCE FOR “ARGO”
#TIFF12: MARK RUFFALO AT PREMIERE FOR “THANK YOU FOR SHARING”