#GIVEAWAY: ENTER TO WIN AN OFFICIAL “THE BOY” CANDLE

eOne Films + Mr. Will want to give you something creepy to remember us by. Surely you’ve seen the Trailer for Horror THE BOY by now. We want you to win an official promo candle from the Movie about a young woman who discovers a doll in the home for which she is a nanny… which could be alive! I mean, it could TOTALLY happen!?

Official Synopsis:
The Boy is a frightening thrill ride directed by William Brent Bell (The Devil Inside) starring Lauren Cohan (“The Walking Dead”). Greta (Cohan) is a young American woman who takes a job as a nanny in a remote English village, only to discover that the family’s 8-year-old is a life-sized doll that the parents care for just like a real boy, as a way to cope with the death of their actual son 20 years prior. After violating a list of strict rules, a series of disturbing and inexplicable events bring Greta’s worst nightmare to life, leading her to believe that the doll is actually alive. 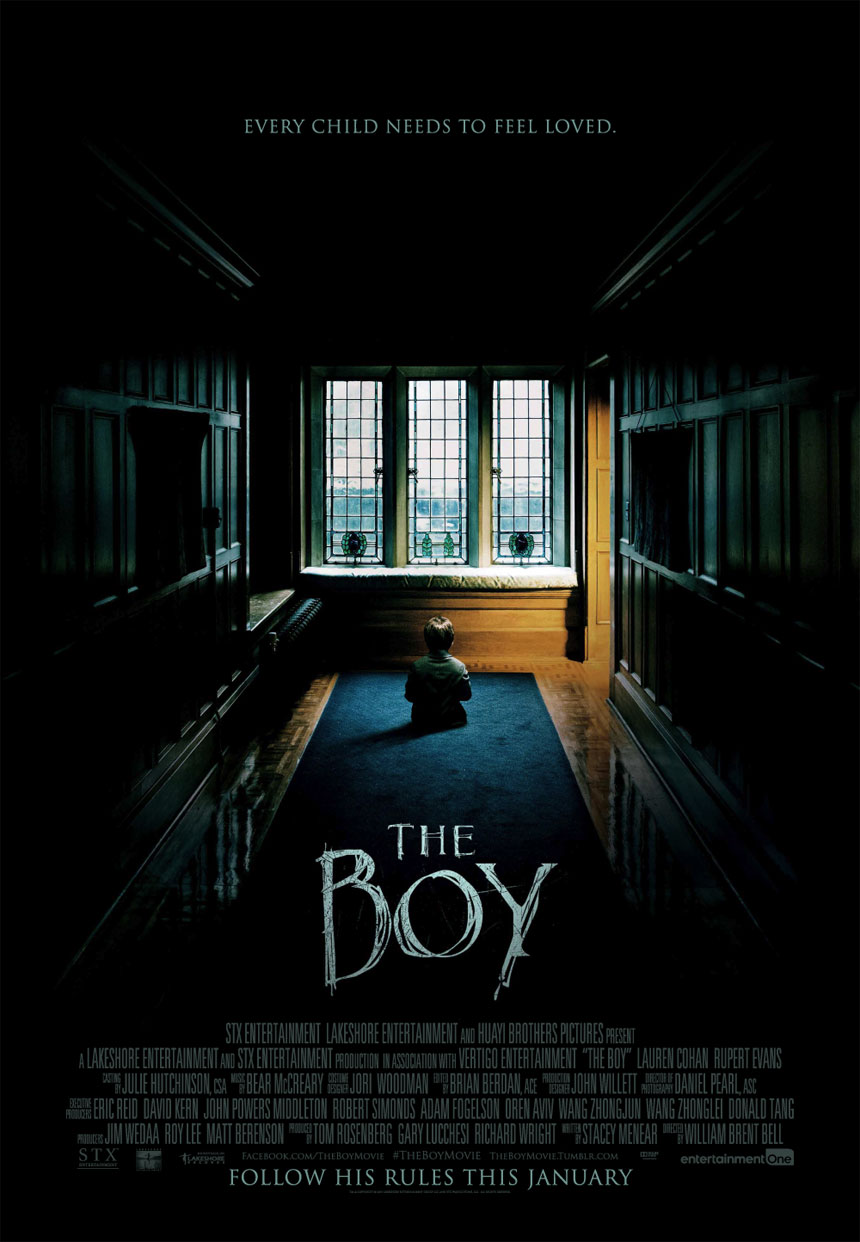 See the Candle below: 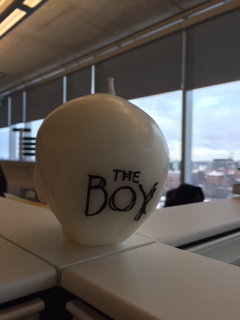 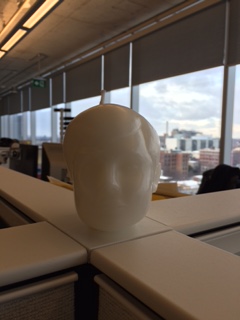