#THEATRE: “THE BODYGUARD THE MUSICAL” AT ED MIRVISH THEATRE IN TORONTO

Running February 11 through April 9, 2017, THE BODYGUARD THE MUSICAL graces Toronto’s Ed Mirvish Theatre after a smashing debut in London’s West End from 2012-2014. Since then, the production based on the 1992 Blockbuster starring Kevin Costner and Whitney Houston, has toured Seoul, the U.S., Netherlands, and Cologne, among other parts of Europe (including a London revival!) and it next is set to reach Australia. Reprising the lead role is award-winning British Soul Songstress Beverley Knight, while others like Deborah Cox, Heather Headley and Alexandra Burke also have had the distinction of playing the lead role of superstar diva Rachel Marron.

After much debate, we decided finally to see THE BODYGUARD and although we were expecting some degree of melodramatic campiness based on our recollection of its source material, we pleasantly were surprised by some of the performances which the Musical very much is dependent on.  Penned by Alexander Dinelaris, this stage adaptation incorporates even more of Whitney Houston‘s phenomenal repertoire, doubling as a tribute to the career of the deceased megastar and also a stage translation of the Film.

Knight is outstanding, a vision of stamina who powers her way through the show’s two-and-a-half hours plowing through Houston’s demanding catalog of hits. Also fantastic is Rachel John, who plays Rachel Marron‘s sister Nicki.  While Knight and Lead Actor Stuart Reid Frank Farmer might lack the chemistry Houston and Costner had on-film in part due to issues with the script, this is outshone  by the dazzle of Knight‘s solo numbers.  It is impossible not to be affected by the power of nostalgia when you hear Run to You, I Have Nothing and powerful finale I Will Always Love You. You come to The Bodyguard wanting to reconnect with Houston‘s legacy and because you want carefree, soapy escapism and that you get.

Don’t forget to check-out the “I Will Always Love You“-inscribed cookies and the official Queen of the Night Cocktail!

More and how to get tickets here.

See our Pics with the Cast and Snapstory! 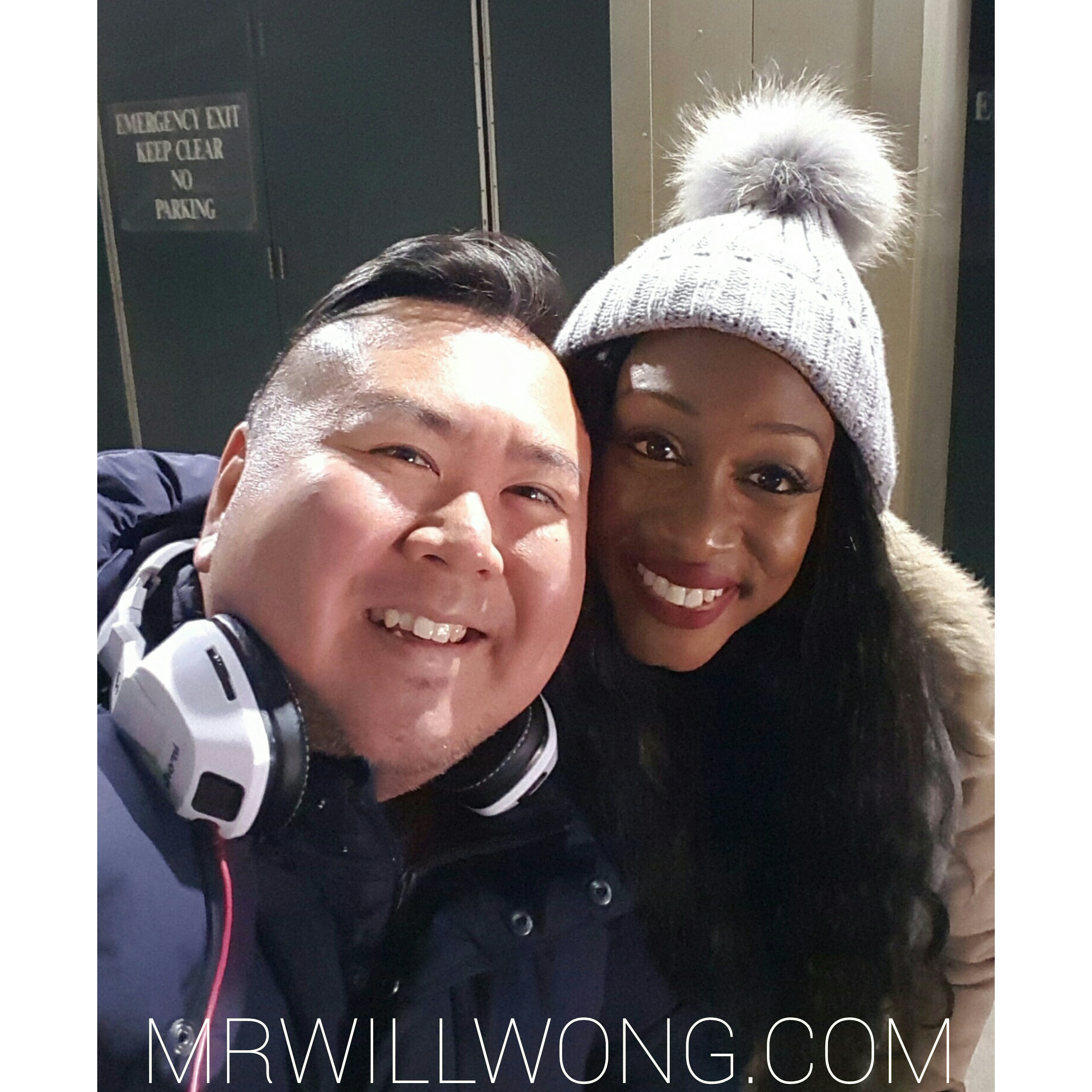 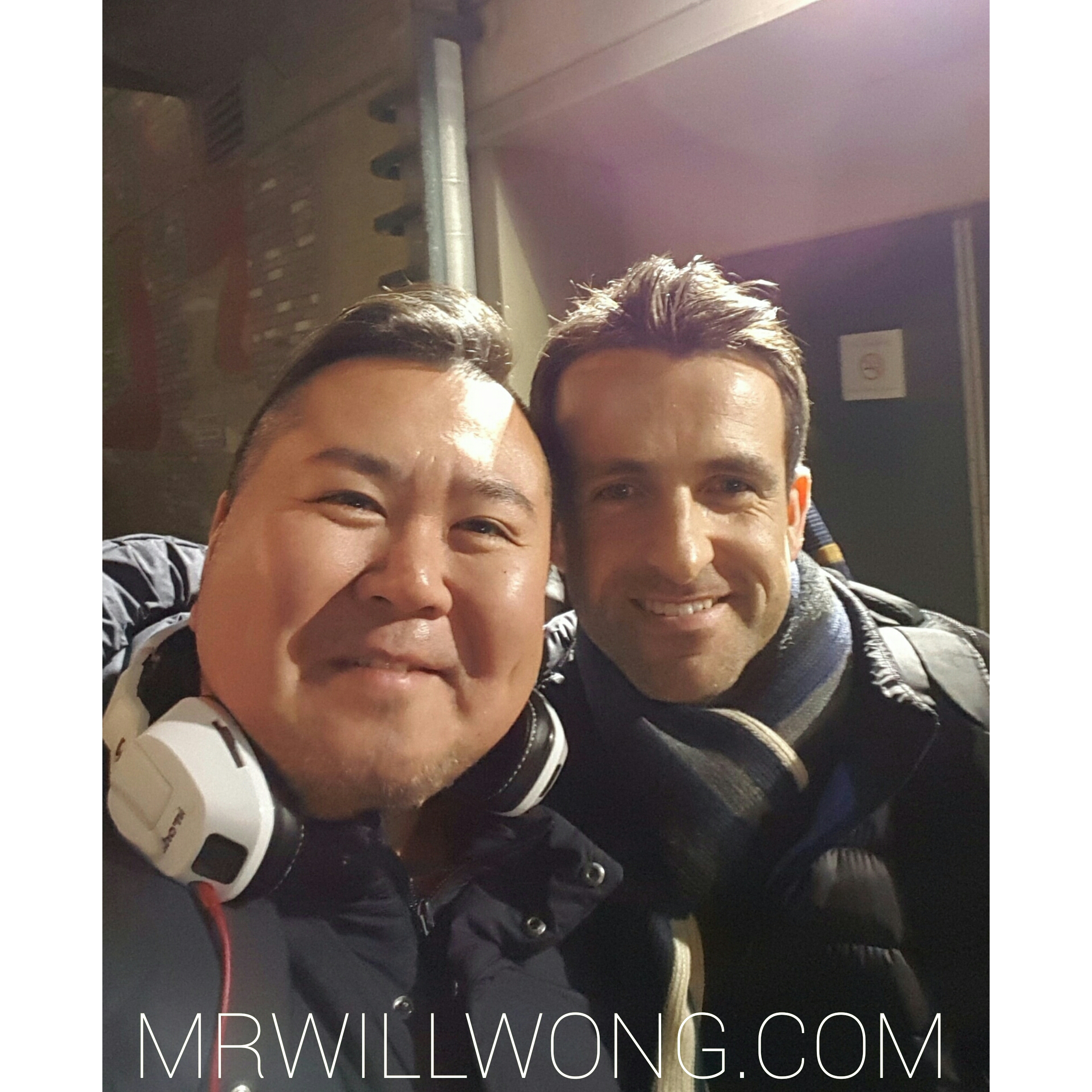 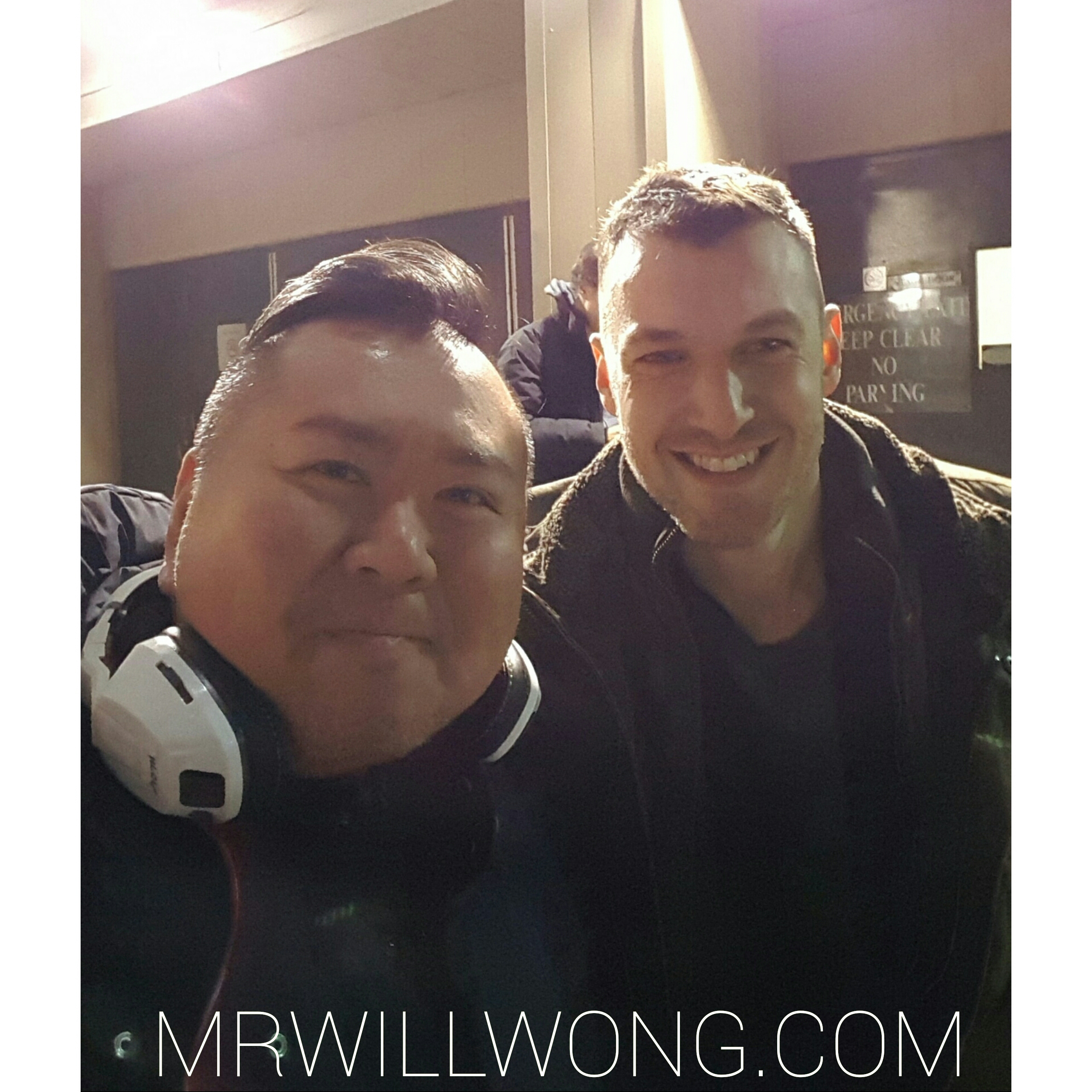 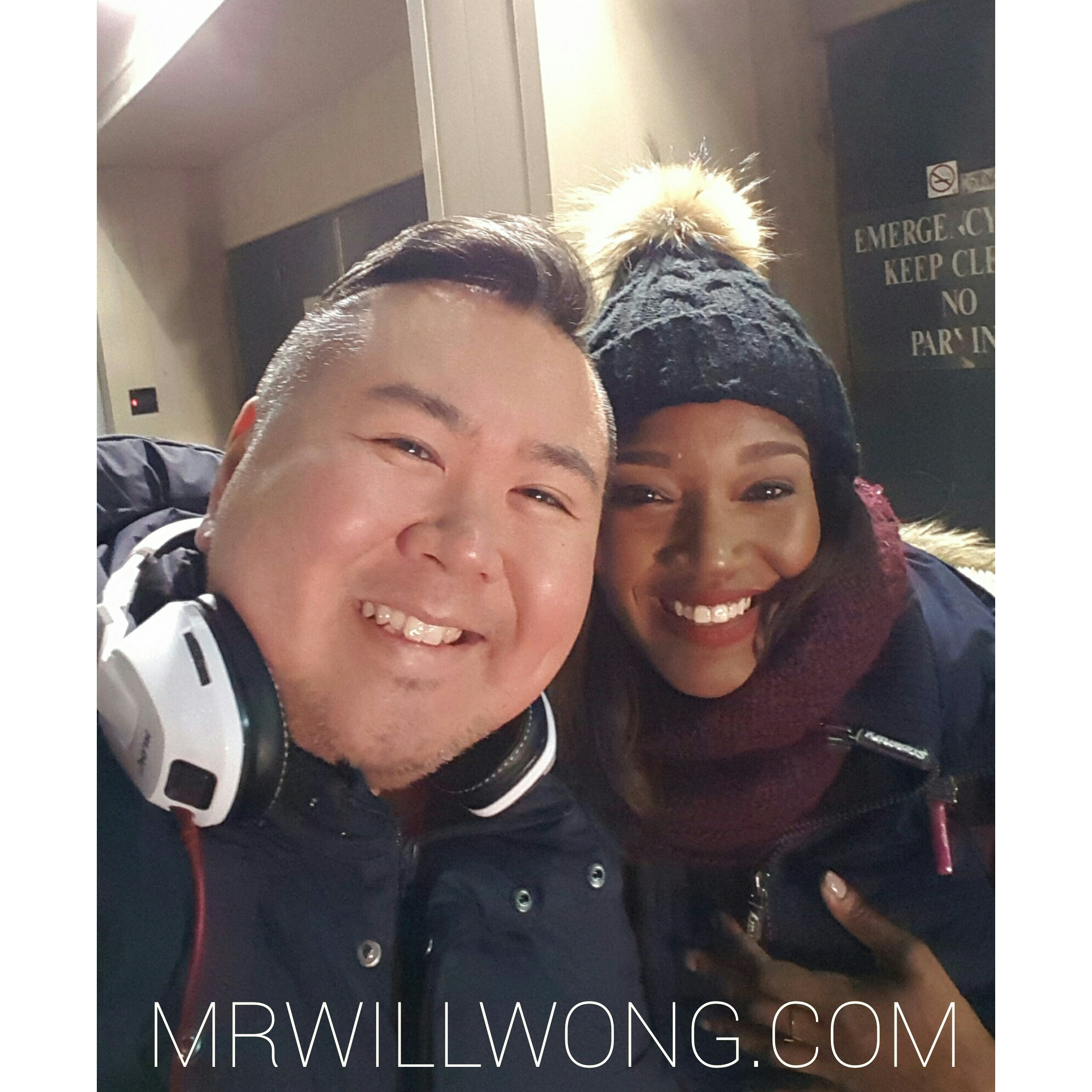