#GIVEAWAY: ENTER TO WIN PASSES ACROSS CANADA TO SEE “THE AGE OF ADALINE”

eOne Films and Mr. Will want to take Readers across Canada to experience an ageless romance at an Advance Screening of THE AGE OF ADALINE, starring our Queen, BLAKE LIVELY. Screenings take place in Toronto, Vancouver, Edmonton, Calgary,  Winnipeg, Ottawa, Halifax, Victoria on April 23, 2015.

After miraculously remaining 29 years old for almost eight decades, Adaline Bowman (Blake Lively) has lived a solitary existence, never allowing herself to get close to anyone who might reveal her secret. But a chance encounter with charismatic philanthropist Ellis Jones (Michiel Huisman) reignites her passion for life and romance. When a weekend with his parents (Harrison Ford and Kathy Baker) threatens to uncover the truth, Adaline makes a decision that will change her life forever. 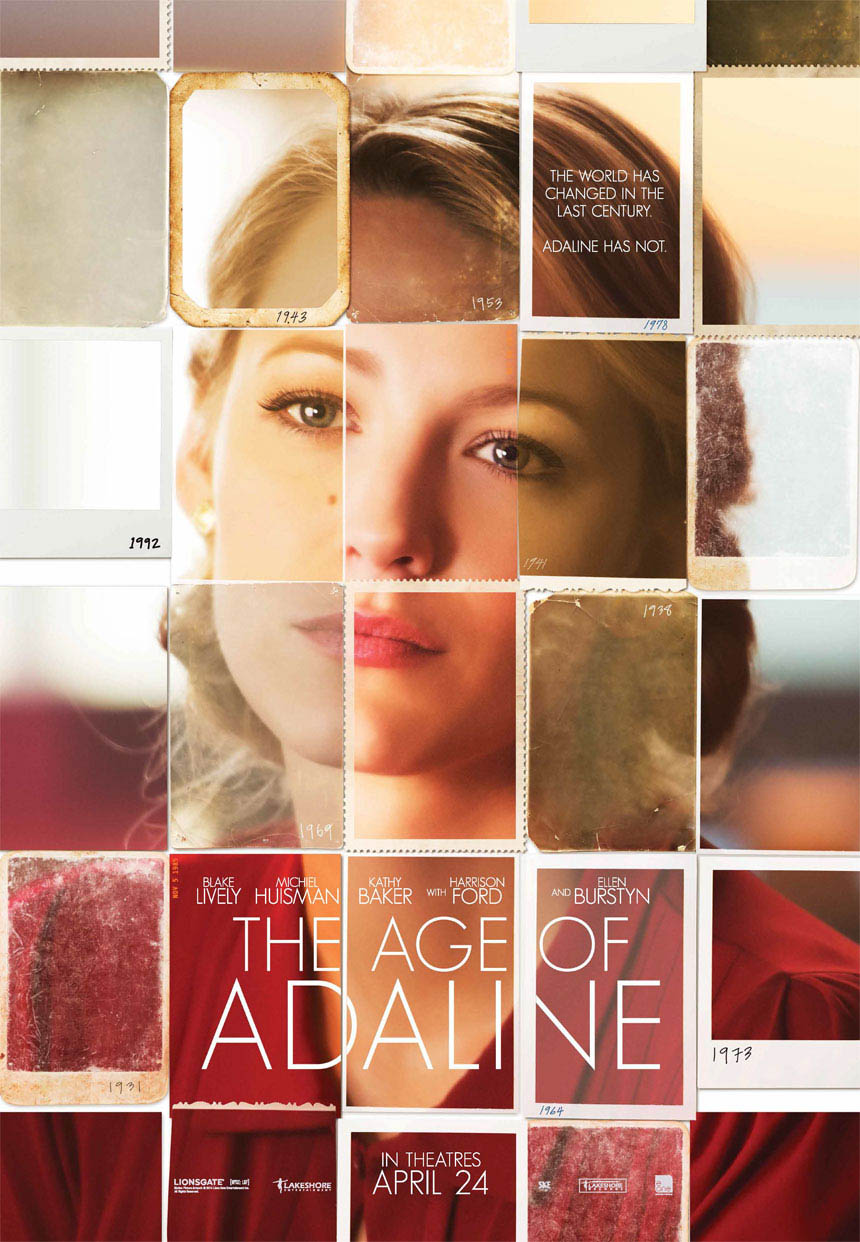 http://www.mrwillwong.com/theageofadaline @MRWILLW wants us to #win Advance Passes to see #BlakeLively in #THEAGEOFADALINE. In theatres 4/24!

The Age of Adaline