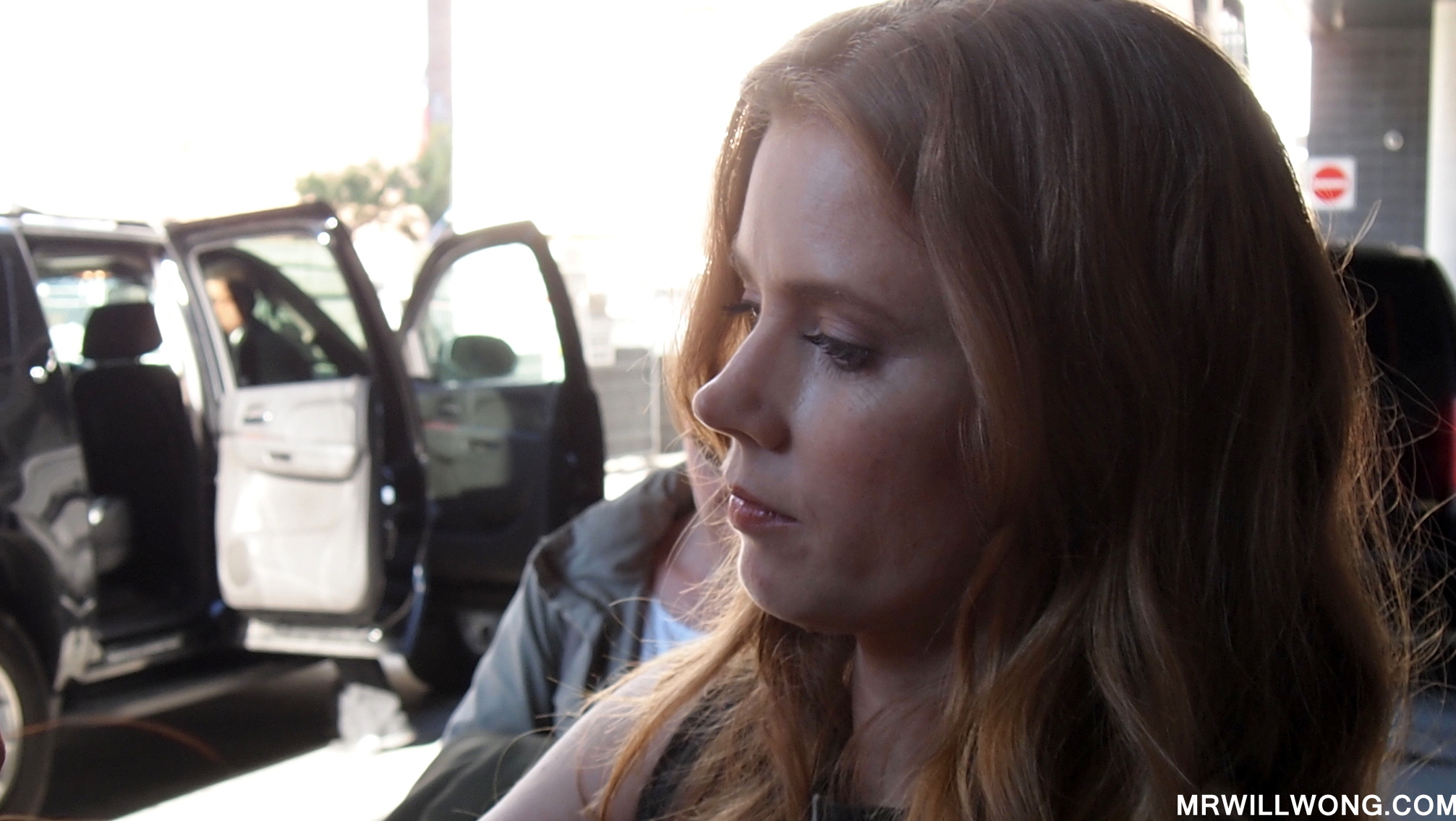 For the second year in-a-row, eOne Films takes home Top Prize with the Toronto Film Critics Association‘s Best Film being awarded to The Master.  Last year, they were victorious with Terrence Malick‘s ever-polarizing Tree of Life.   Paul Thomas Anderson’s Drama which many believe to be about Scientology, also wins in Directing, Screenwriting and Supporting Actor categories for both Anderson and Philip Seymour Hoffman, respectively.  Joaquin Phoenix and Amy Adams who turn-in stellar performances also, fell just-short of deserved accolades.

In a bit of a surprise,  the TFCA also selected Denis Lavant as Best Actor for his work in French Film Holy Motors, while Rachel Weisz wins Best Actress for her performance in The Deep Blue Sea.  Both Films are distributed in Canada by Mongrel Media. Gina Gershon also is awarded Best Supporting Actress for her chicken bone-sucking performance in VVS Films‘ Killer Joe.  These all are seen somewhat as a shock, considering the amount of year-end buzz Films like Zero Dark Thirty, Les Miserables, Silver Linings Playbook and Lincoln are receiving from our Friends south of the Border.

Also, a huge congrats goes to our Friends at Alliance Films for their Best Animated Feature win with ParaNorman.  The Canadian Distributor also is up for the $100k Rogers Best Canadian Film Award with Goon, which is up against Bestiaire and Stories We Tell.  The Winner will be revealed January 8, 2013 at The Carlu during the TFCA‘s annual Awards Dinner.

Click here to cancel reply.
#FUNDRAISING: BOOK YOUR PHOTOSHOOT WITH MR. WILL FOR SICKKIDS
#SPOTTED: PHILLIP PHILLIPS IN TORONTO FOR “THE WORLD FROM THE OTHER SIDE OF THE MOON”