#GIVEAWAY: ENTER TO WIN PASSES TO SEE AN ADVANCE SCREENING OF “US”

Universal Pictures Canada x Mr. Will want to give readers a chance to see US at an advance screening! 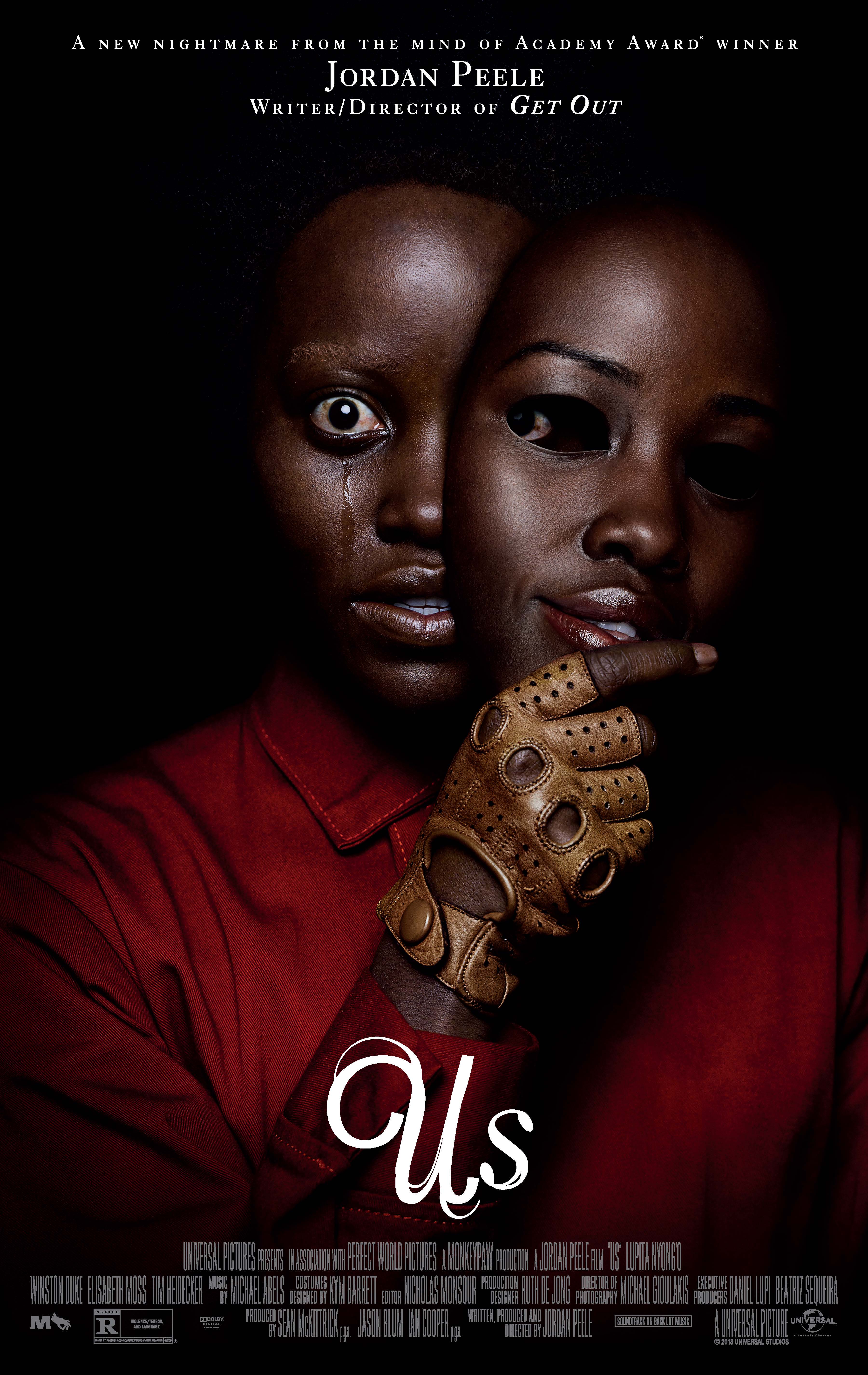 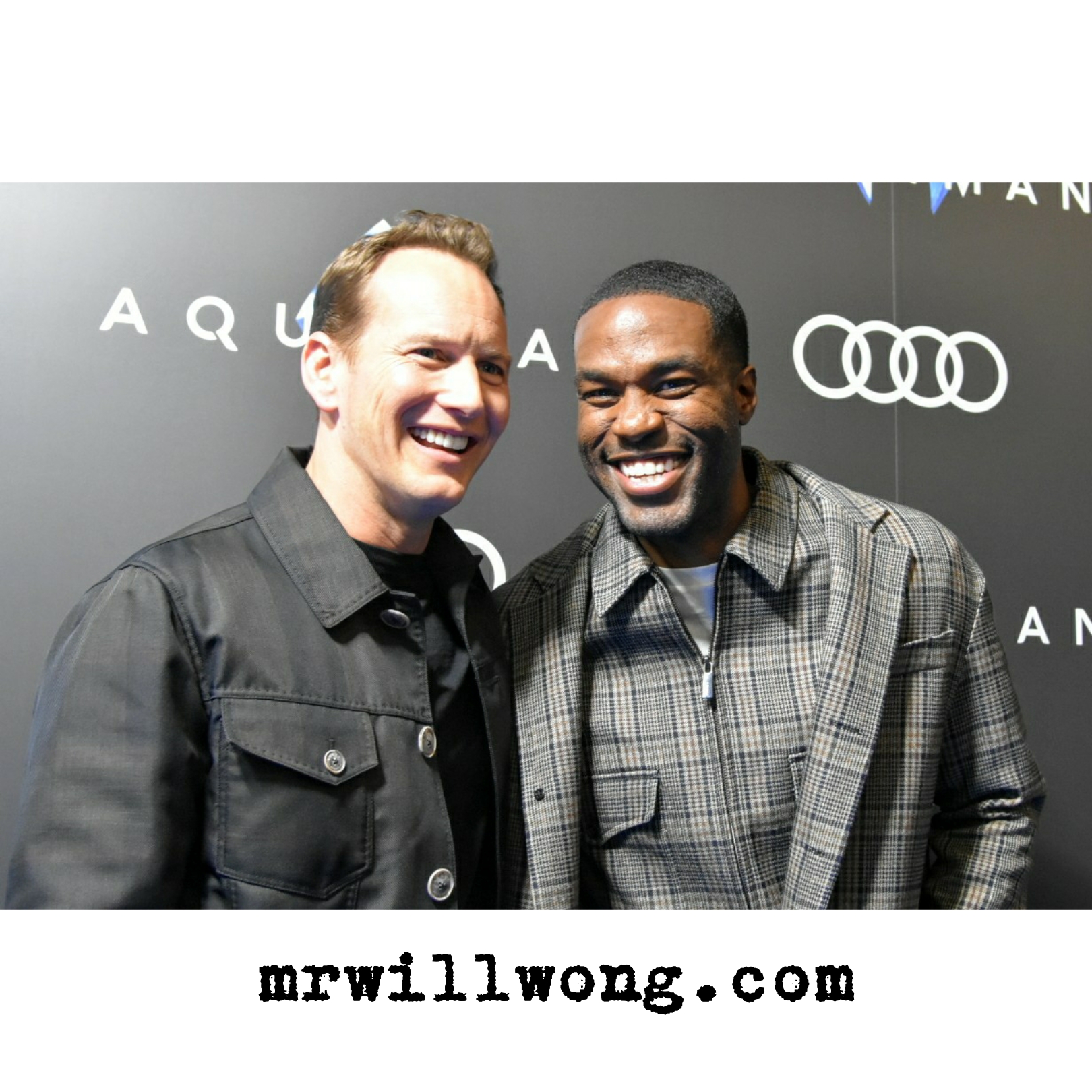 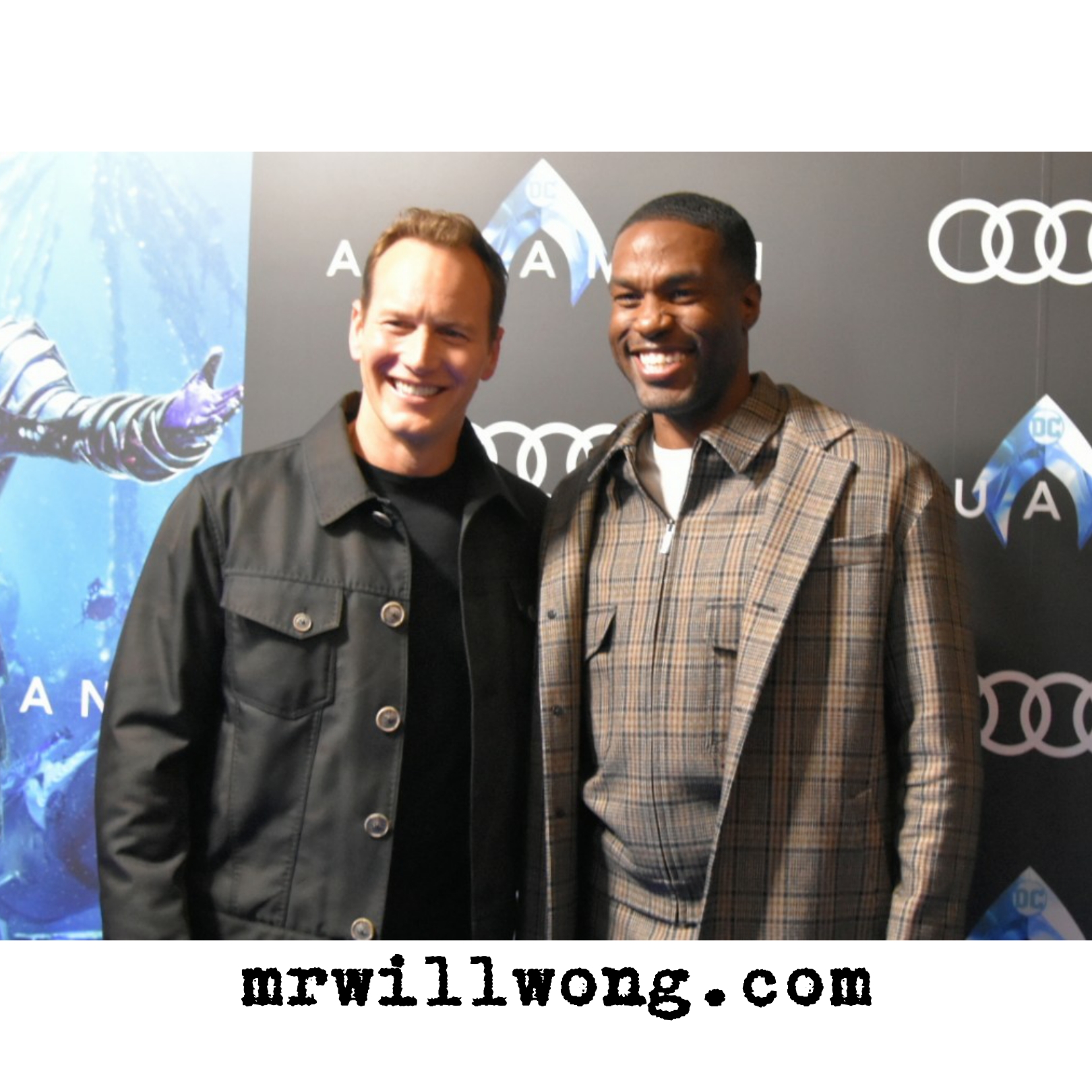 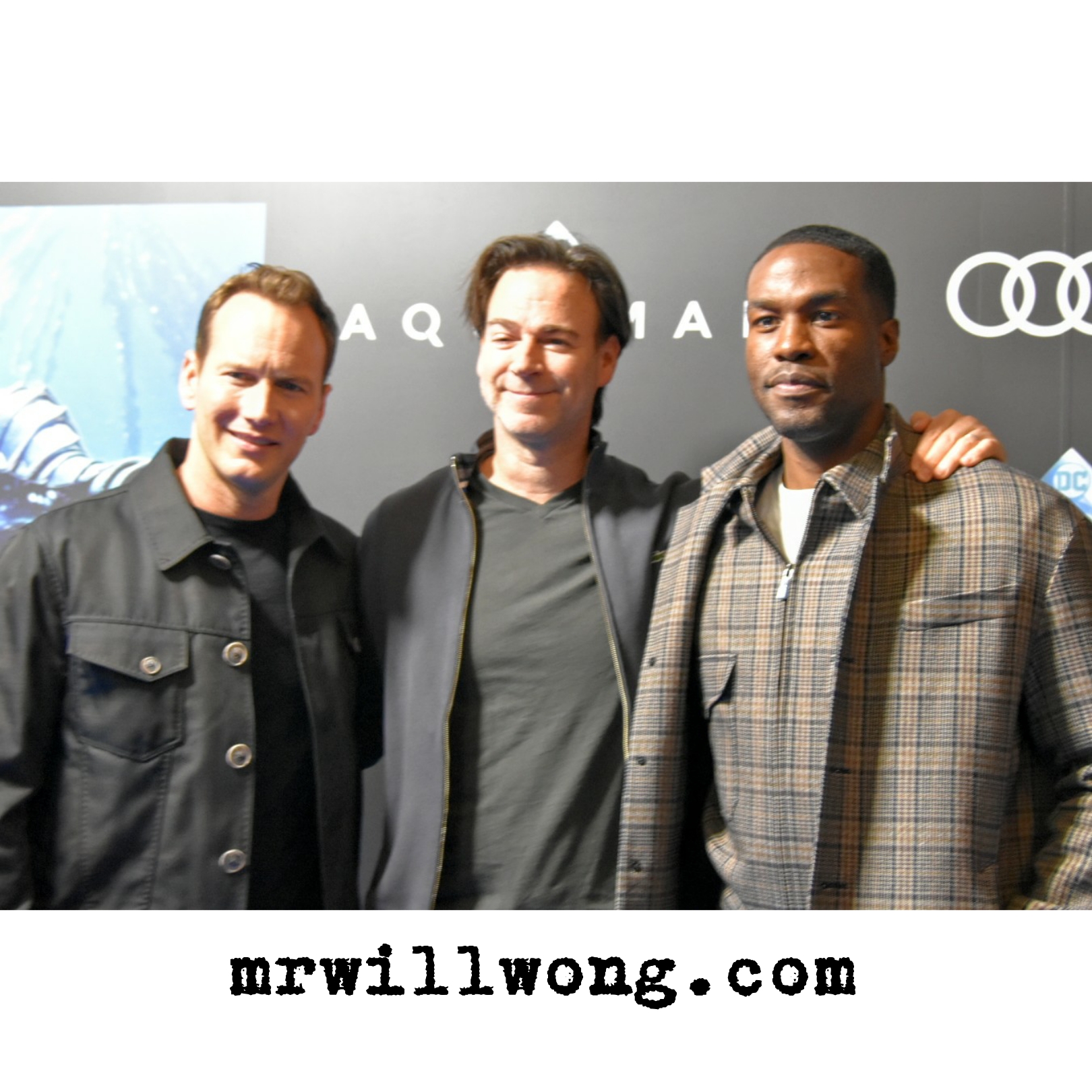 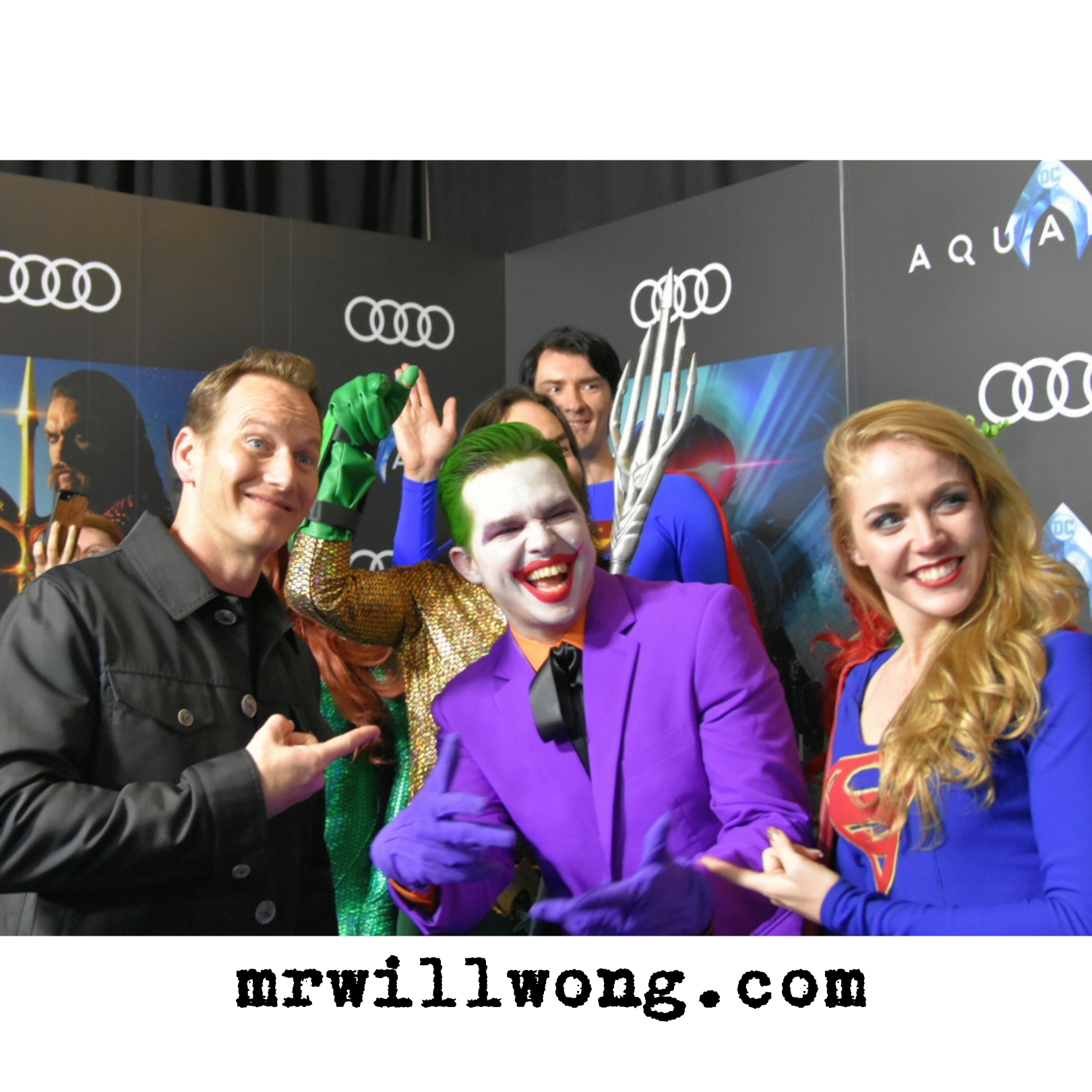 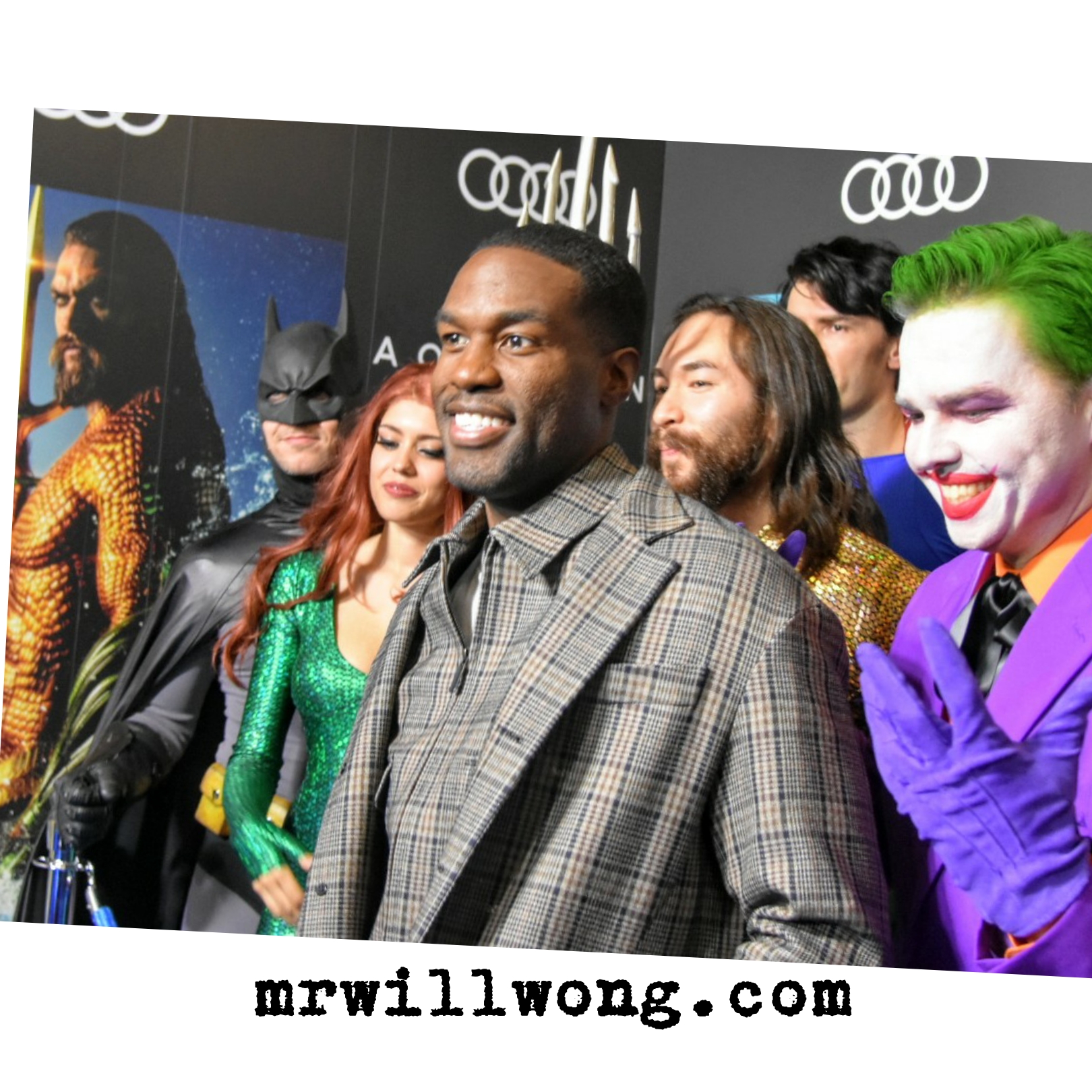 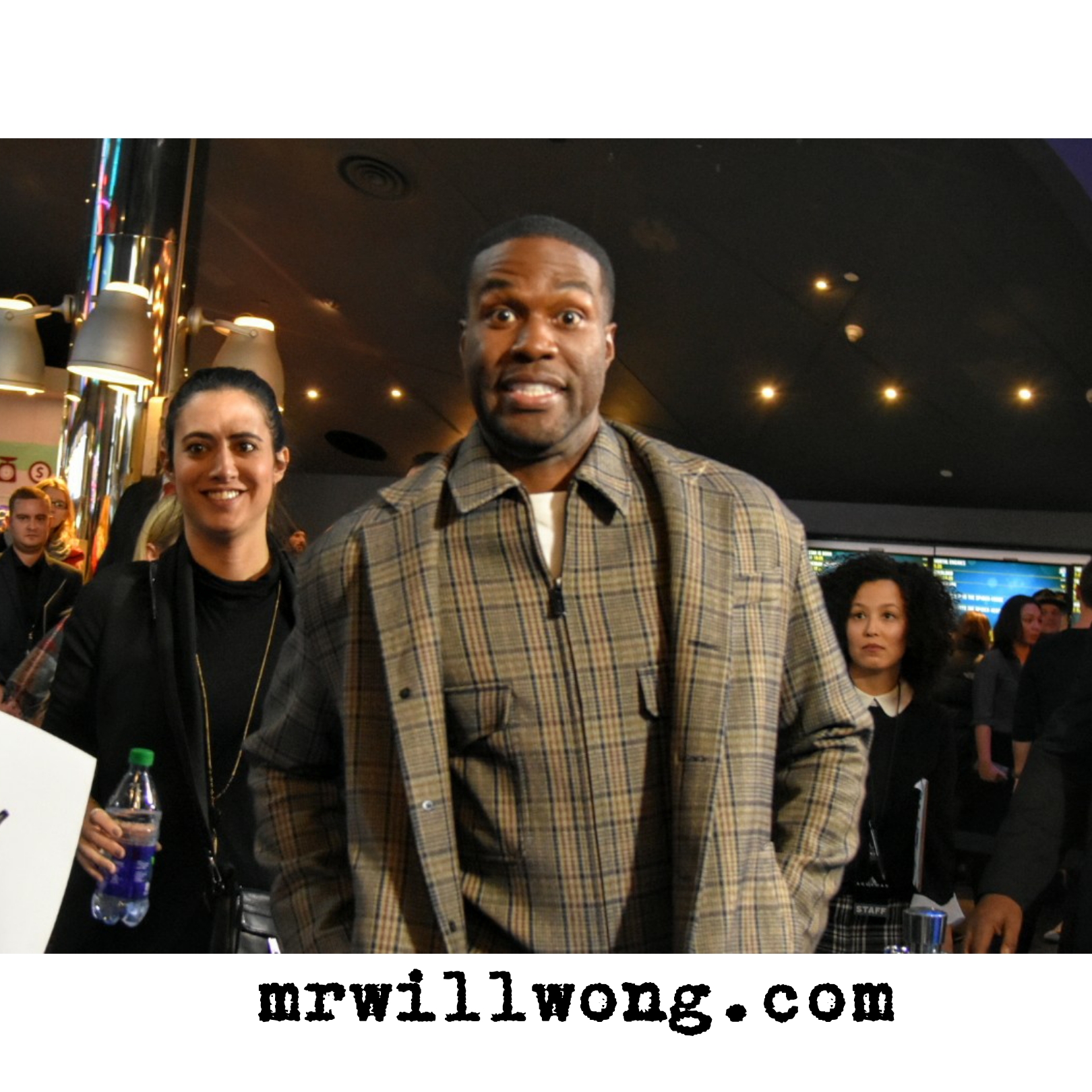 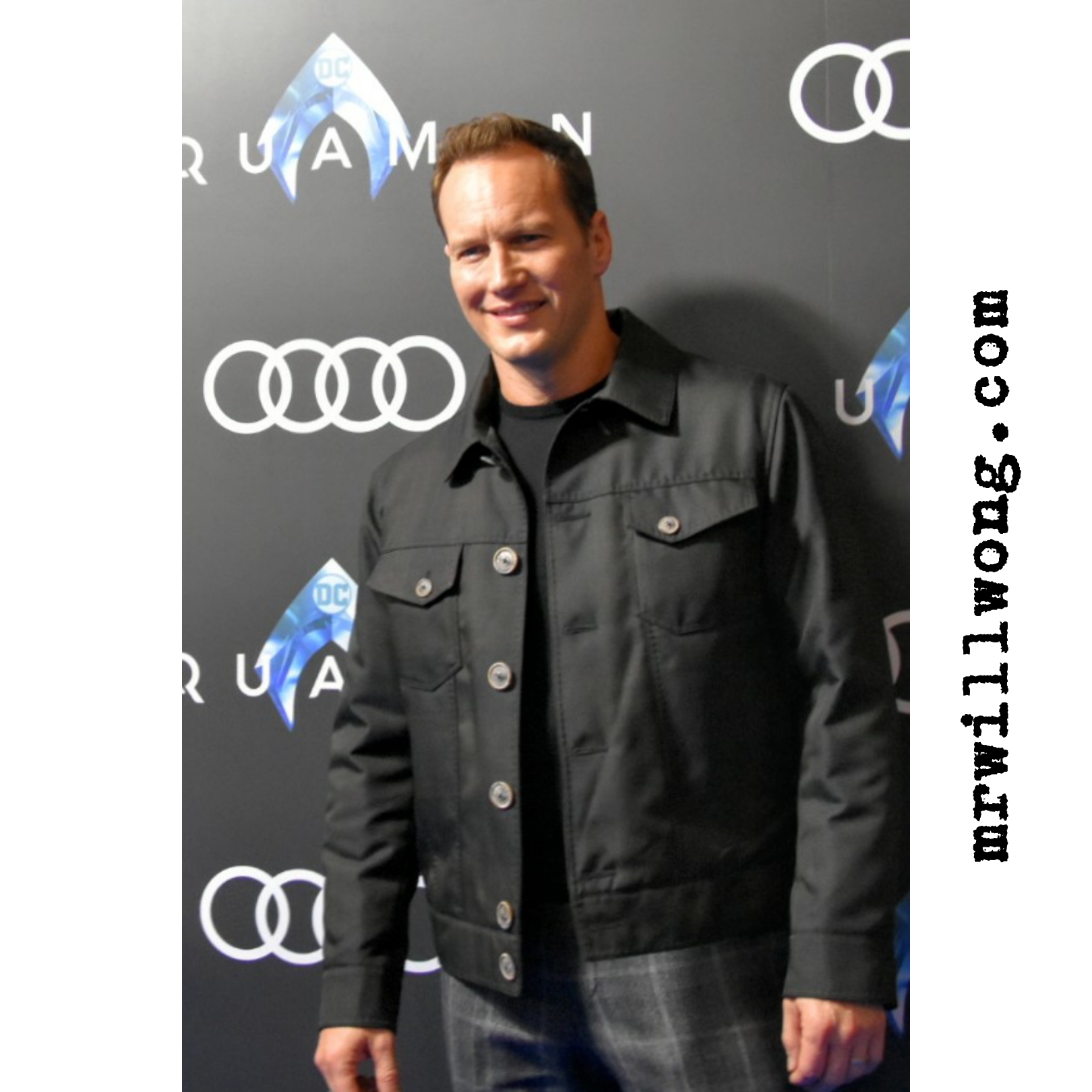 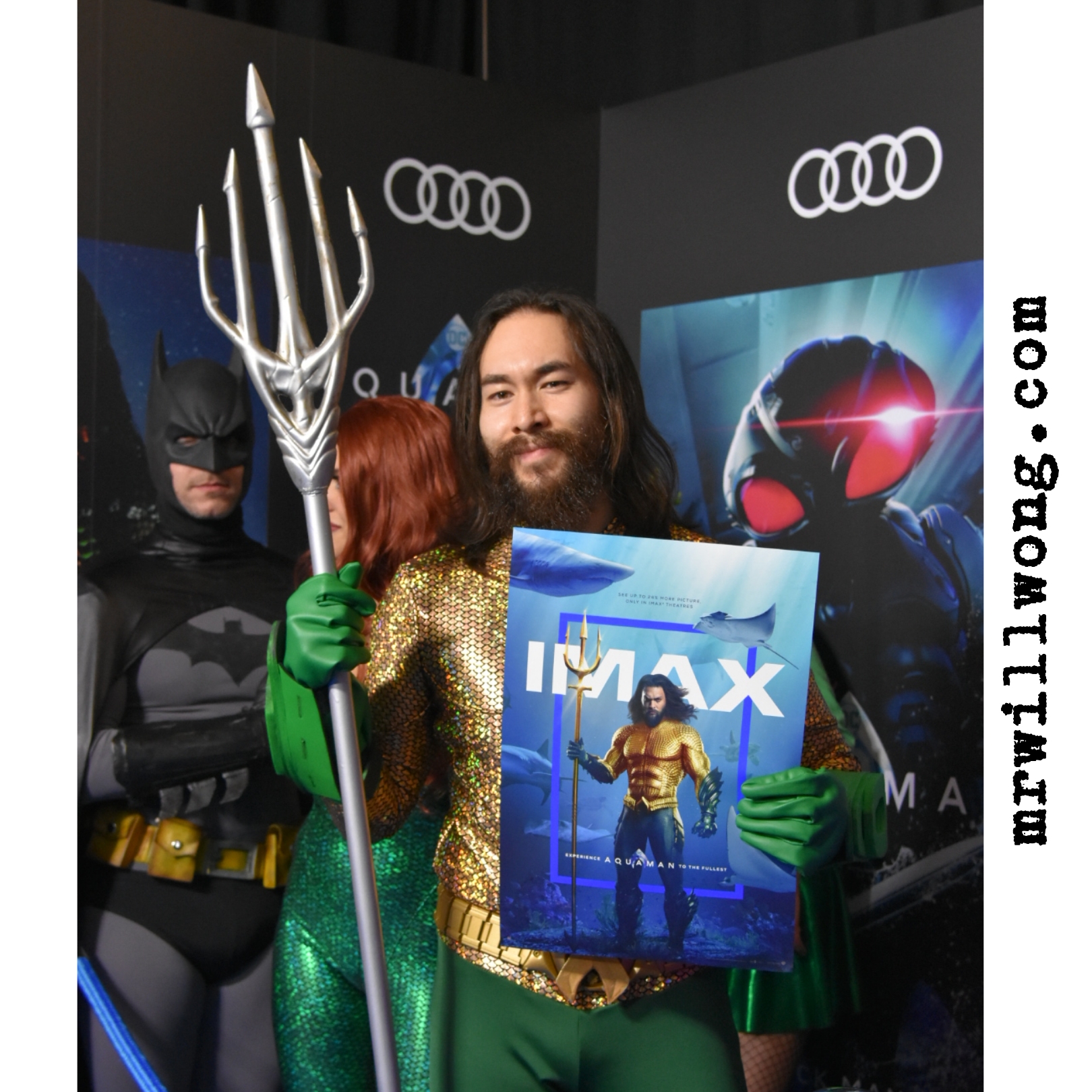 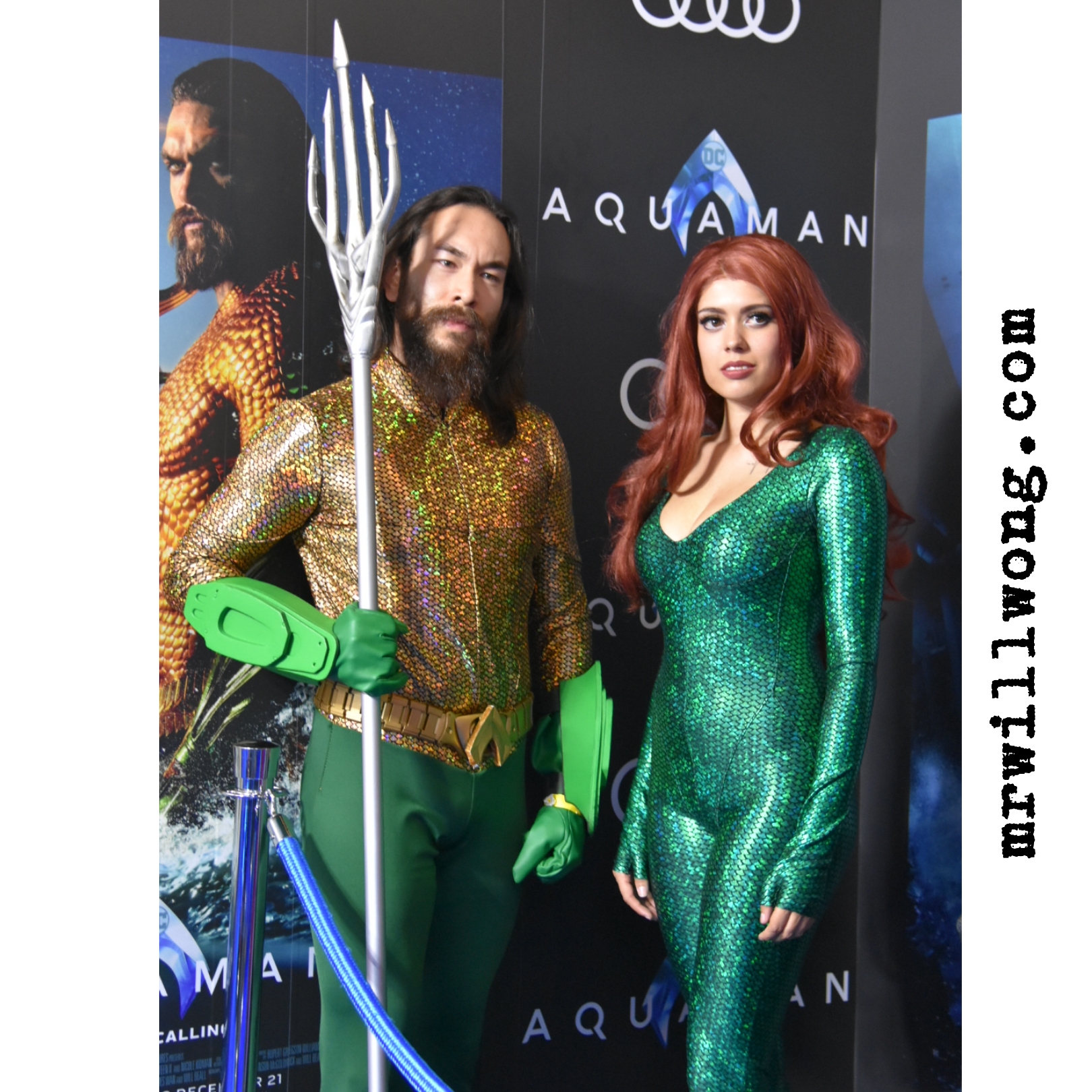