Author, Entrepreneur and Speaker Stedman Graham currently is in Toronto for the second edition of the Toronto Black Film Festival.   Known very much as the Partner of Oprah Winfrey – the Couple have been together since 1986 – Graham will be speaking at TIFF Bell Lightbox tonight for his Nine-Step Plan for Success where the Audience will learn how they can achieve their individual goals and plans.  Learn more here.

Graham utilized his time wisely meeting with local Media yesterday, shedding focus on his latest Book Identity: Your Passport to Success.  Earlier today, he Co-Hosted Global Television‘s The Morning Show (National Edition), speaking with Liza Fromer, Rosey Edeh and Leslie Roberts. He spoke about his humble beginnings, growing-up with an overwhelming sense of shame with two disabled Brothers, also coping with racial identity issues.  “It took me 30 years to realize it isn’t about race”, he says.  “Empower yourself and get beyond labels defining your existence.”.

On his Media Mogul Partner, whom  hopefully he will be spending Valentine’s Day with tomorrow, he states to him she is “perfection, excellence and being the best you can be.”.

I caught-up with Graham who was heading-over to Sunset Grill on Bloor Street for Breakfast following his appearance, taking a quick minute to greet a growing crowd of Fans hoping to get a Photo with him and of course, he was a Gentleman, shaking hands and accepting graciously compliments how inspiring he is. 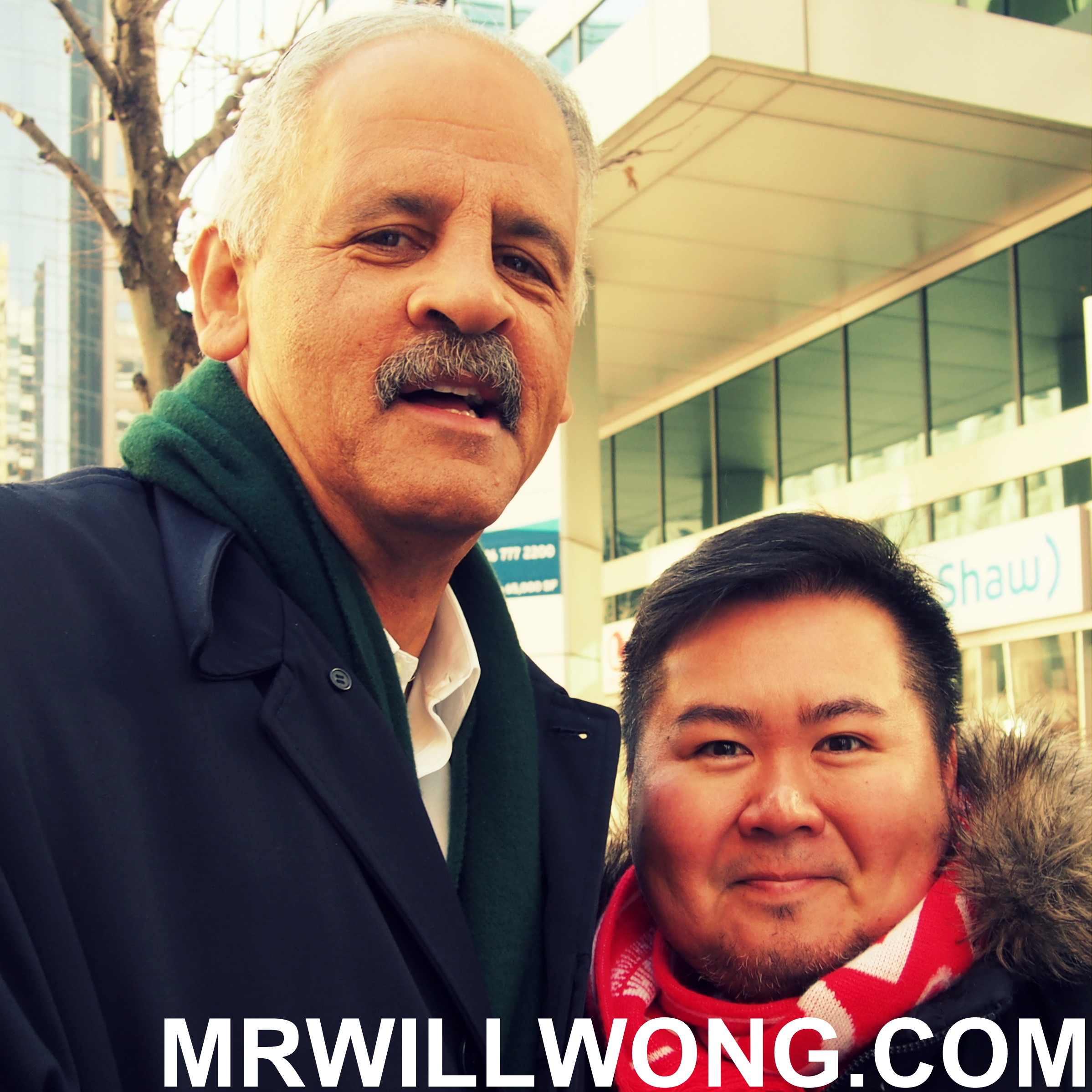 In conjunction with Black History Month, the second Edition of the Toronto Black Film Festival runs from Tuesday, February 11 – 16, 2014.   The Festival celebrates Diversity in the Black Communities through Special Events and Films and in addition to commemorating the memory of iconic Nelson Mandela, it celebrates the 20th year of Democracy in South Africa.  A Series of Short Films from South African are slated to pay tribute to Mandela.

Stedman Graham, who many of us will recognize as being the longtime Partner of Oprah Winfrey, brings some starpower to the Festival, the Entrepreneur, Bestselling Author and Speaker holding a Conference at TIFF Bell Lightbox on Thursday, February 13, 2014 called The Nine-Step Plan for Success.  One of Nelson Mandela‘s favourite Singers, Lorraine Klaasen is set to perform a Concert at Al Green Theatre and also, Author Robert H. King, who spent 32 years in prison for a crime he didn’t commit, also will be speaking at the Festival.

The Festival was launched today at Carlton Cinemas and a List of Films to screen this year were unveiled including The Forgotten Kingdom (Opening Film), The Retrieval (Closing Film), Blue Caprice (for which we ran a Giveaway!), Angels in Exile (narrated by Charlize Theron),  Haiti Untold (features Sean Penn) and several, several more.

For more about the Toronto Black Film Festival, founded by the Fabienne Colas Foundation and presented by Global Toronto, click here.

Some Snaps from today’s Launch including Global‘s Leslie Roberts: 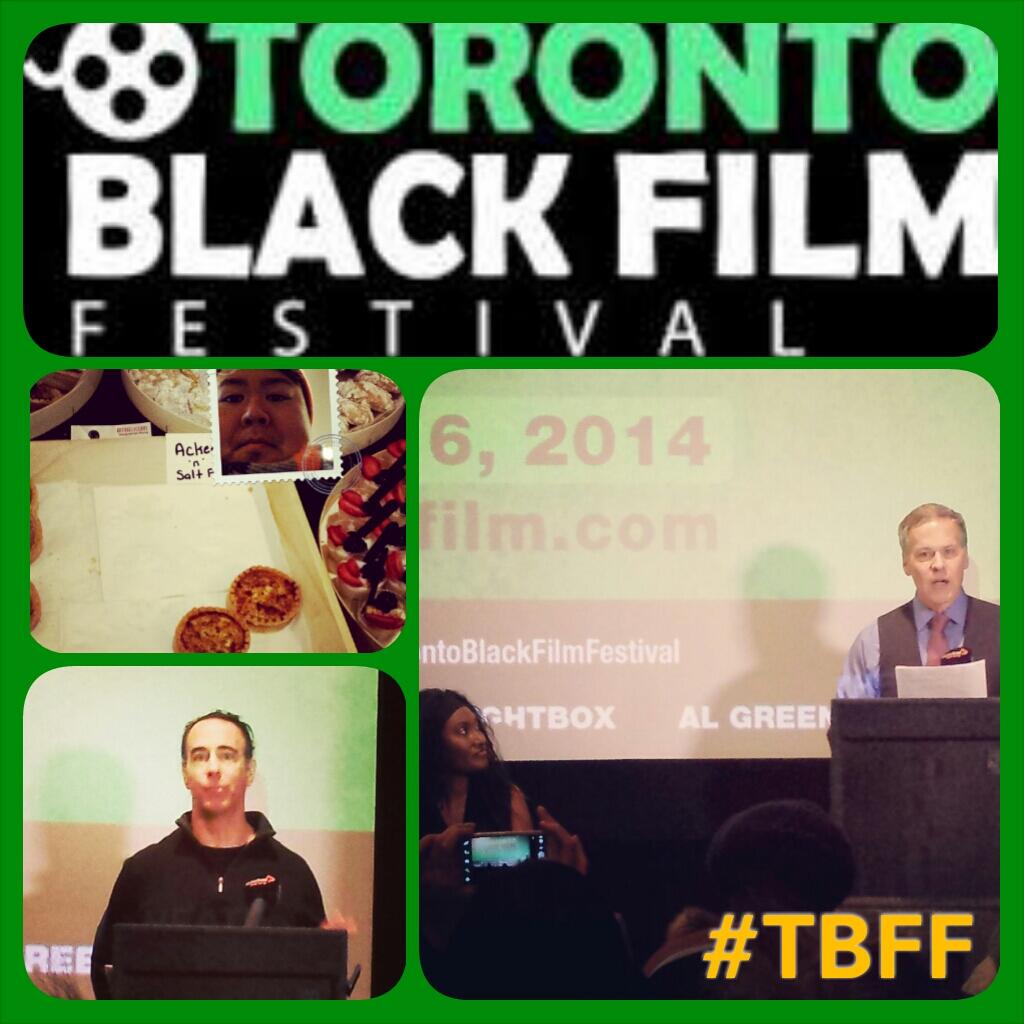