the boy next door

PADDINGTON continues to benefit from word-of-mouth for The Weinstein Co./eOne Films, rising to second spot with $7.8 million in its third week out. Cumulatively, the Film has made almost $50 million.4

Teen-Time Travel Romp PROJECT ALMANAC debuts in third with $7.7 million for Paramount Pictures.  Critics weren’t sold on it with a 36% on the Tomatometer, while Audiences gave it a decent B CinemaScore.

BLACK OR WHITE debuts in fourth for D Films/Relativity Media with $6.2 million from 1,823 theatres.  The TIFF ’14 Selection starring Kevin Costner and Octavia Spencer, debuts with strong Audience reaction, an A- CinemaScore and a 34% on the Tomatometer.

THE BOY NEXT DOOR lands in fifth this weekend with $5.7 million for Universal Pictures, now in its second week out, a two-week total  of $25 million.

THE IMITATION GAME continues to roll along well for Elevation Pictures/The Weinstein Co.  in its Oscar Trail, in seventh spot this weekend with $5.3 million, a total $68 million grossed in its tenth week out.

THE LOFT debuts in tenth with $2.6 million for Open Road Films. The Danish Adaptation Thriller starring James Marsden and Wentworth Miller has yet to get a Canadian release.

#BOXOFFICE: “AMERICAN SNIPER” SHOOTS TO THE TOP OF BOX OFFICE A SECOND WEEK

For a second straight week, AMERICAN SNIPER shoots straight to the top of the Box Office in North America with $18 million from 3,705 theatres for Warner Bros. In five weeks it has grossed $175 million.

THE BOY NEXT DOOR certainly isn’t shamed with a second place debut with $15.3 million from 2,602 theatres for Universal Pictures.  Critics gave it a 13% on the Tomatometer, while Audiences gave the Jennifer Lopez Thriller  a much better B- CinemaScore.

PADDINGTON continues to go well in third with $11.8 million from 3,355 theatres for eOne Films/The Weinstein Co. It closes-in on the $40-million mark in two weeks domestically.

THE WEDDING RINGER lands in fourth this weekend with $10.8 million for Sony Pictures in its second week out, earning a cumulative $38.9 million.

MORTECAI debuts in eighth spot with $4.6 million from 2,468 theatres for Lionsgate Films/eOne Films. Critics weren’t so forgiving with a 12% on the Tomatometer, while Audiences gave it a C+ CinemaScore.

INTO THE WOODS rounds-out the Top Ten with $3.8 million for Disney, now in its fifth week out. 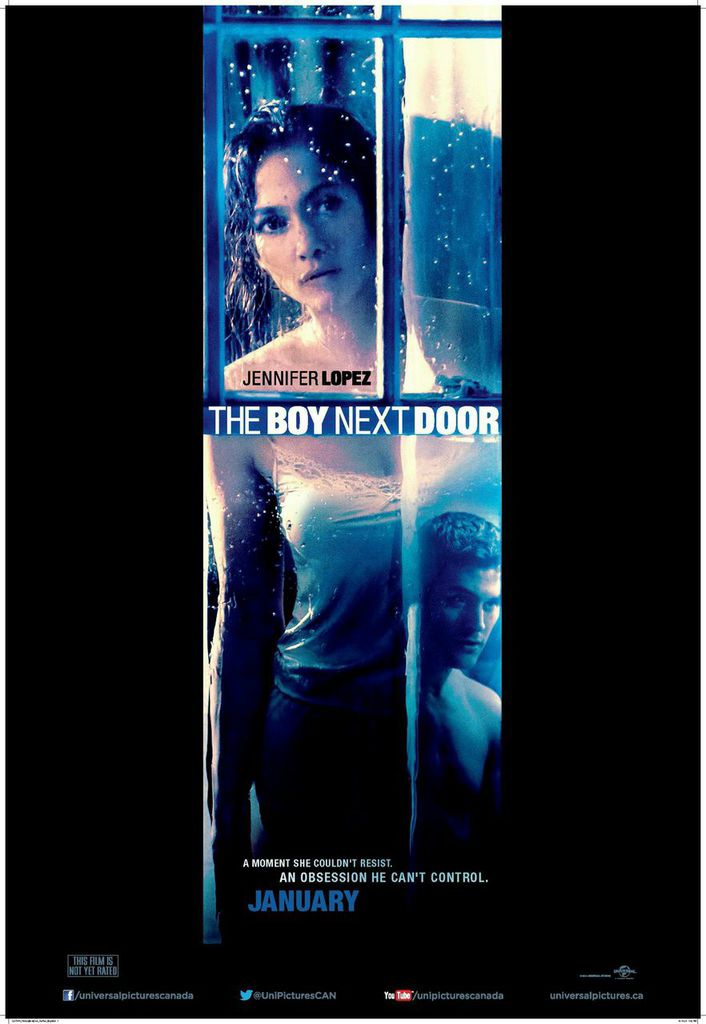