Universal Pictures Canada + Mr. Will want to take Readers on an edgy musical journey based on true events!  We’ve got passes to see STRAIGHT OUTTA COMPTON on Wednesday, August 12, 2015.

STRAIGHT OUTTA COMPTON traces the meteoric rise and fall of N.W.A. — five young men who translated their experiences growing up in Compton, California in the mid-1980s into brutally honest music that rebelled against abusive authority, revolutionizing music and igniting a cultural war. 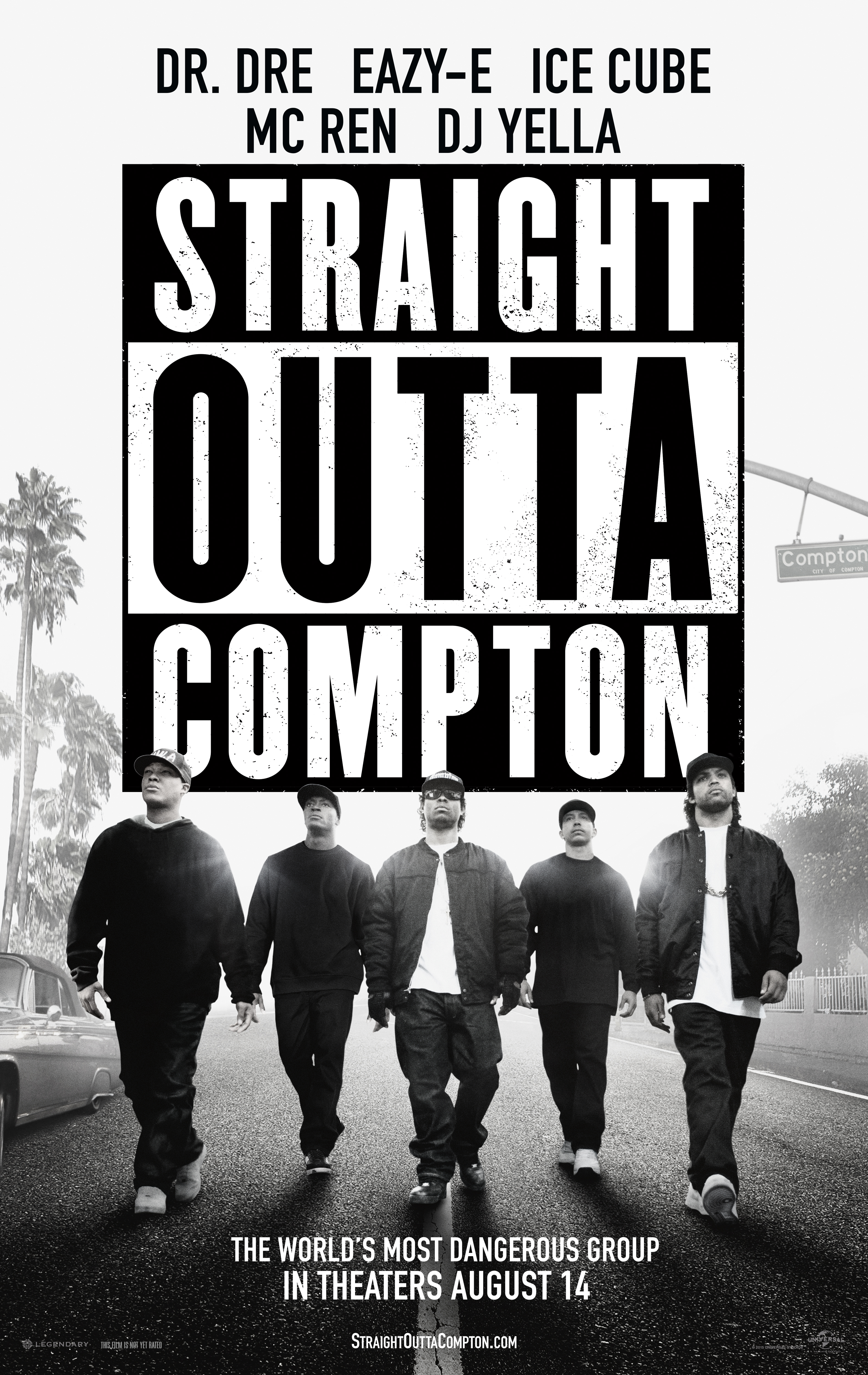 To enter to win passes, simply click “like” on this Post at Mr. Will on Facebook.  In the comments, tell me your city and what Hip-Hop means to you.  Click “share” from there or Tweet the below for an extra chance!
http://www.mrwillwong.com/straightouttacompton @MRWILLW wants us to #win Passes to see #STRAIGHTOUTTACOMPTON!  Out 8/14.
G’luck Willionaire$.
Universal Pictures Canada release STRAIGHT OUTTA COMPTON on Friday, August 14, 2015.
(Photo/video credit: Universal Pictures Canada)
Straight Outta Compton