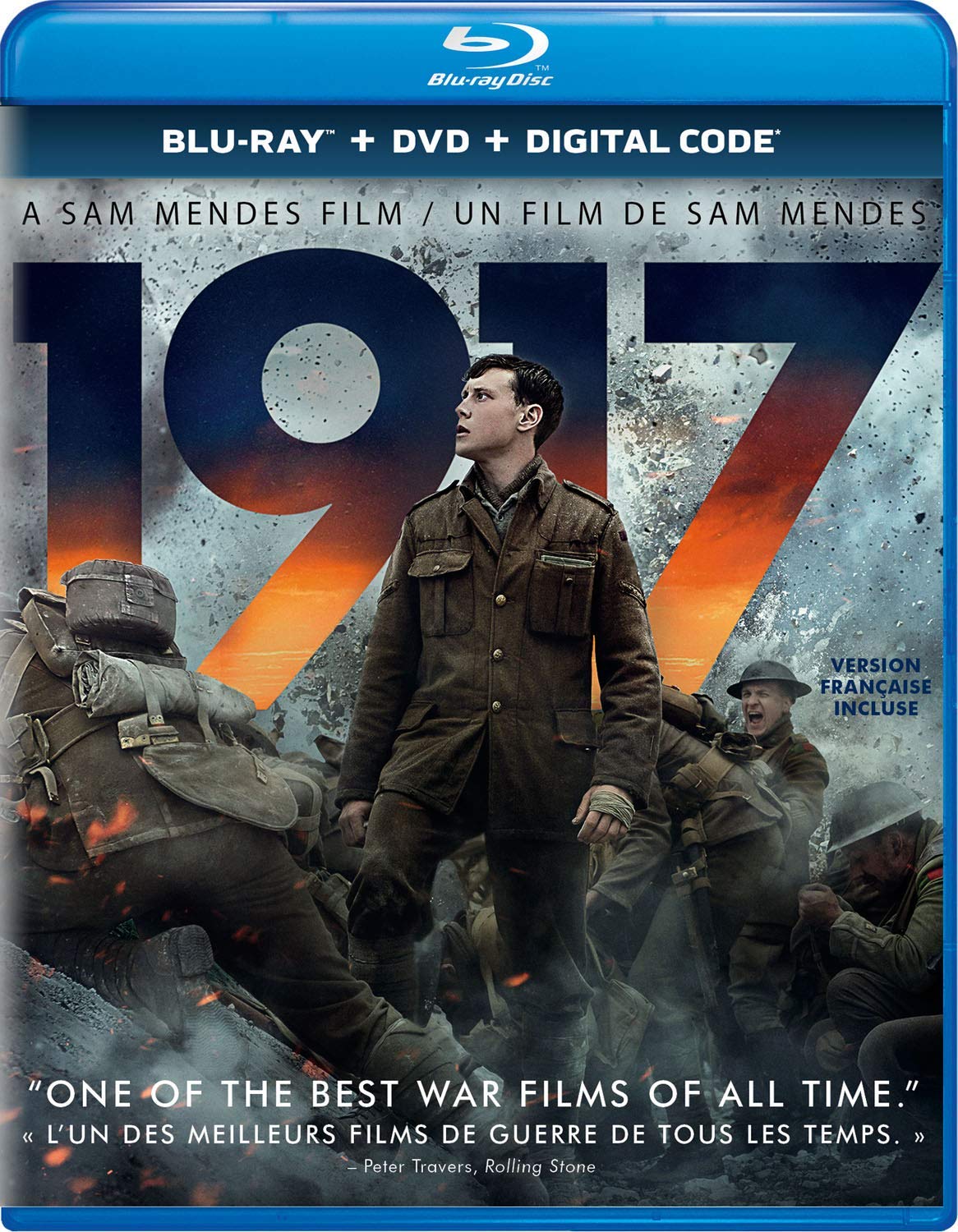 Universal Pictures Canada x Mr. Will want to give Readers a chance to win Advance Passes to see 1917. Screenings take place as follows:

1917 is directed by Sam Mendes, who wrote the screenplay with Krysty Wilson-Cairns (Showtime’s Penny Dreadful).

The moment we’ve all been waiting for! At long last, a proper Teaser for SPECTRE aka Bond 24 to kick-off our weekend!

Official Synopsis:
In SPECTRE, a cryptic message from Bond’s past sends him on a trail to uncover a sinister organization. While M battles political forces to keep the secret service alive, Bond peels back the layers of deceit to reveal the terrible truth behind SPECTRE. Sam Mendes returns to direct SPECTRE, with Daniel Craig reprising his role as 007 for the fourth time. SPECTRE is produced by Michael G. Wilson and Barbara Broccoli, from a script by John Logan and Neal Purvis & Robert Wade.

Sony Pictures Canada release what promises to be the biggest BOND Film yet, SPECTRE, on Friday, November 6, 2015.

A new Vlog has surfaced for SPECTRE, which is currently in production in Italy.  This new Post features Director Sam Mendes who tells us why it is he has signed on for a second time in the internationally-renowned BOND Franchise.

He says, says, “The reasons I’m doing the second Bond movie are the reasons I would do any movie, really, which is all to do with the story.  And in this movie, ‘Spectre,’ what you have is a movie entirely driven by Bond.  He is on a mission from the very beginning.”. Additionally, “It’s about whether or not to pursue the life he’s always pursued, whether he matters and is he going to continue or not.  And you’re going to have to come to see the movie to find out whether he does.”