More and more are we letting comfort dictate our style and with Fall/Winter around the corner, the possibilities of layering and combining pieces to achieve that effortless look are infinite. Roots launches their #Sweatstyle campaign, connecting confidence with comfort and some of Toronto’s gleaming gems got to celebrate the affair at Roy Thomson Hall tonight.

Ringing-in the occasion was the evening’s musical guest, bülow, one of Canada’s hottest new emerging acts after dominating our airwaves with her breakthrough hit Not a Love Song. The Track has tallied 26+ million streams on Spotify and the fresh-out-of-high school-talent tells us lots of new music is coming up from her.

Check-out some of her stuff below:


We also spotted another Roots ambassador, Toronto’s Langston Francis (second photo down) who was out mingling with Toronto’s social circle. 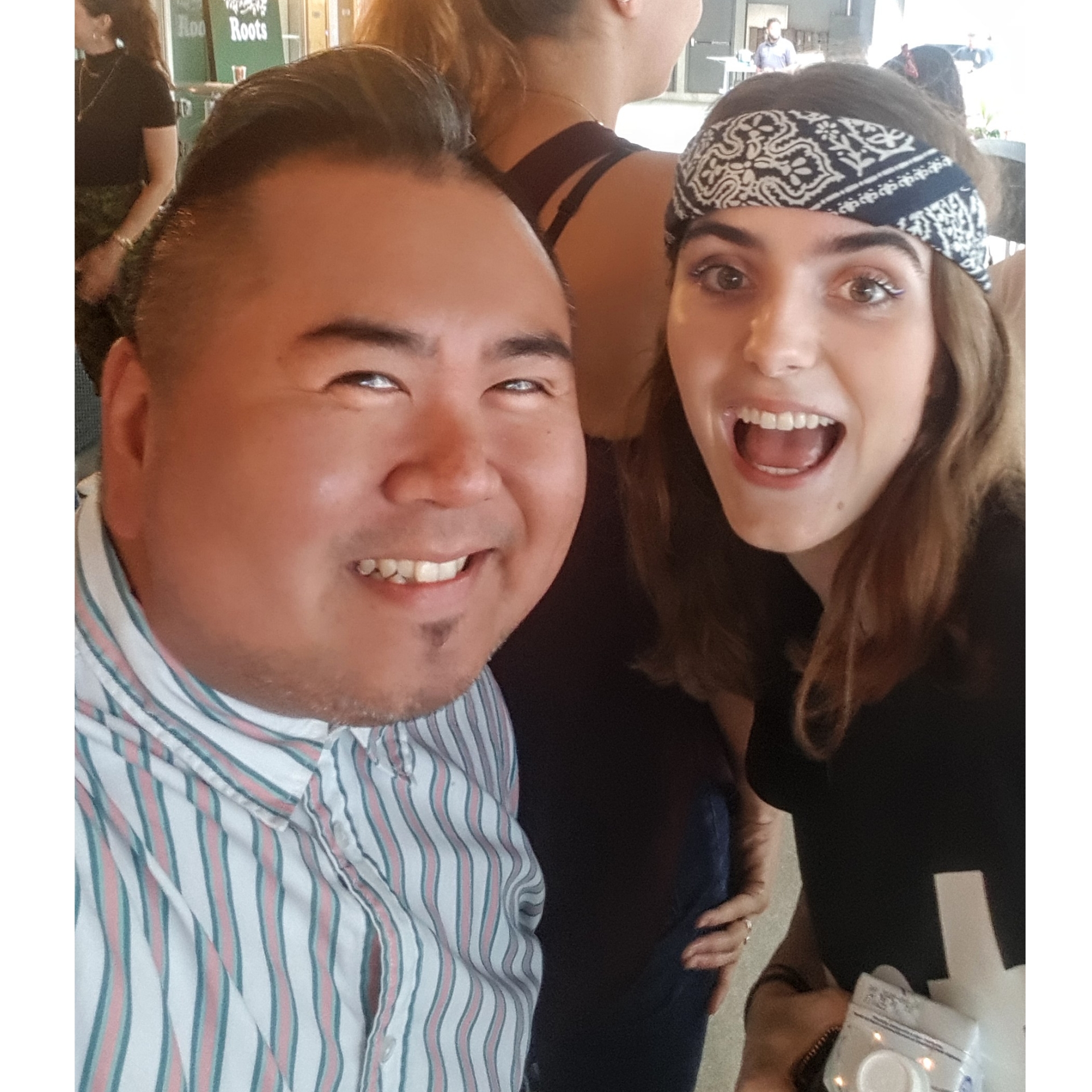 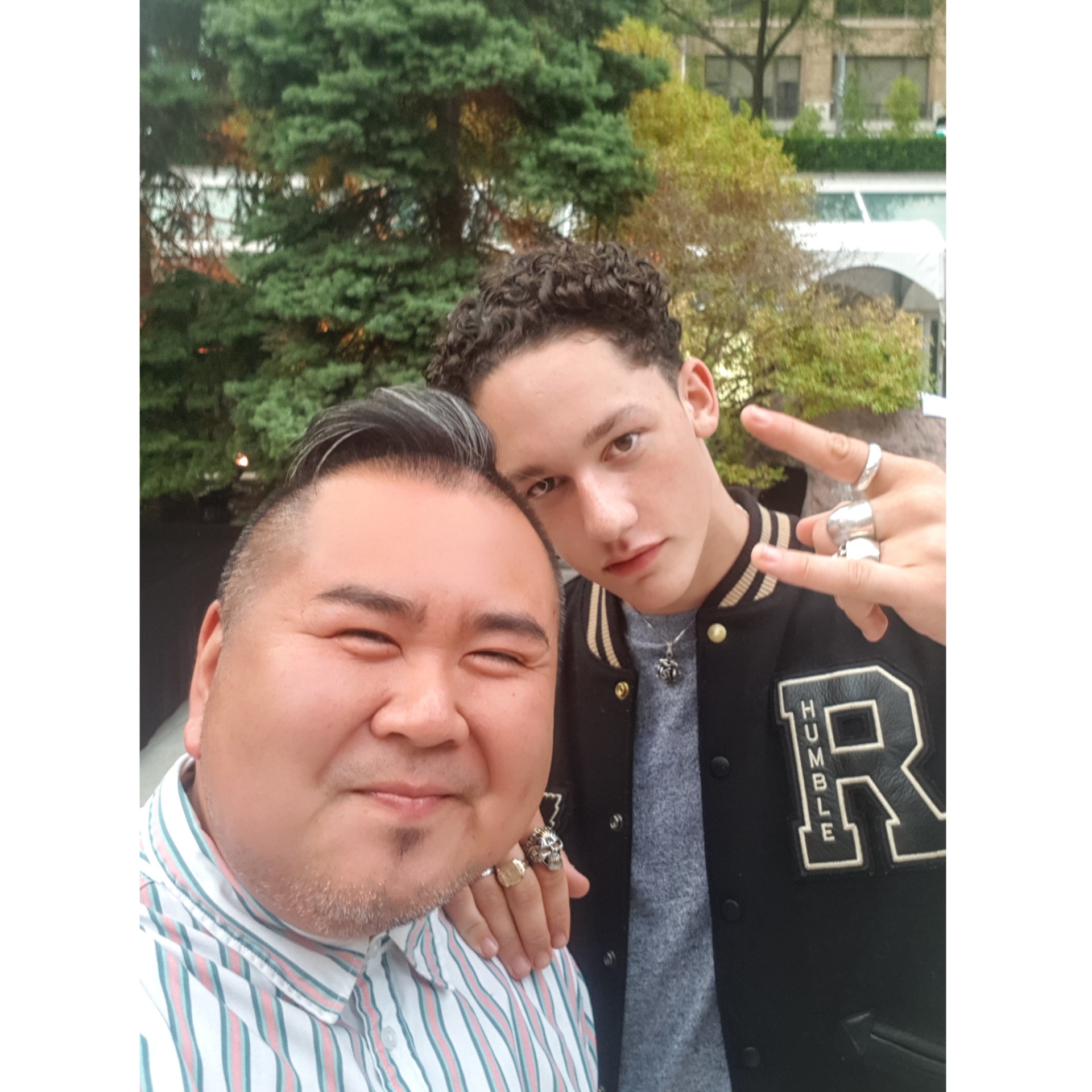 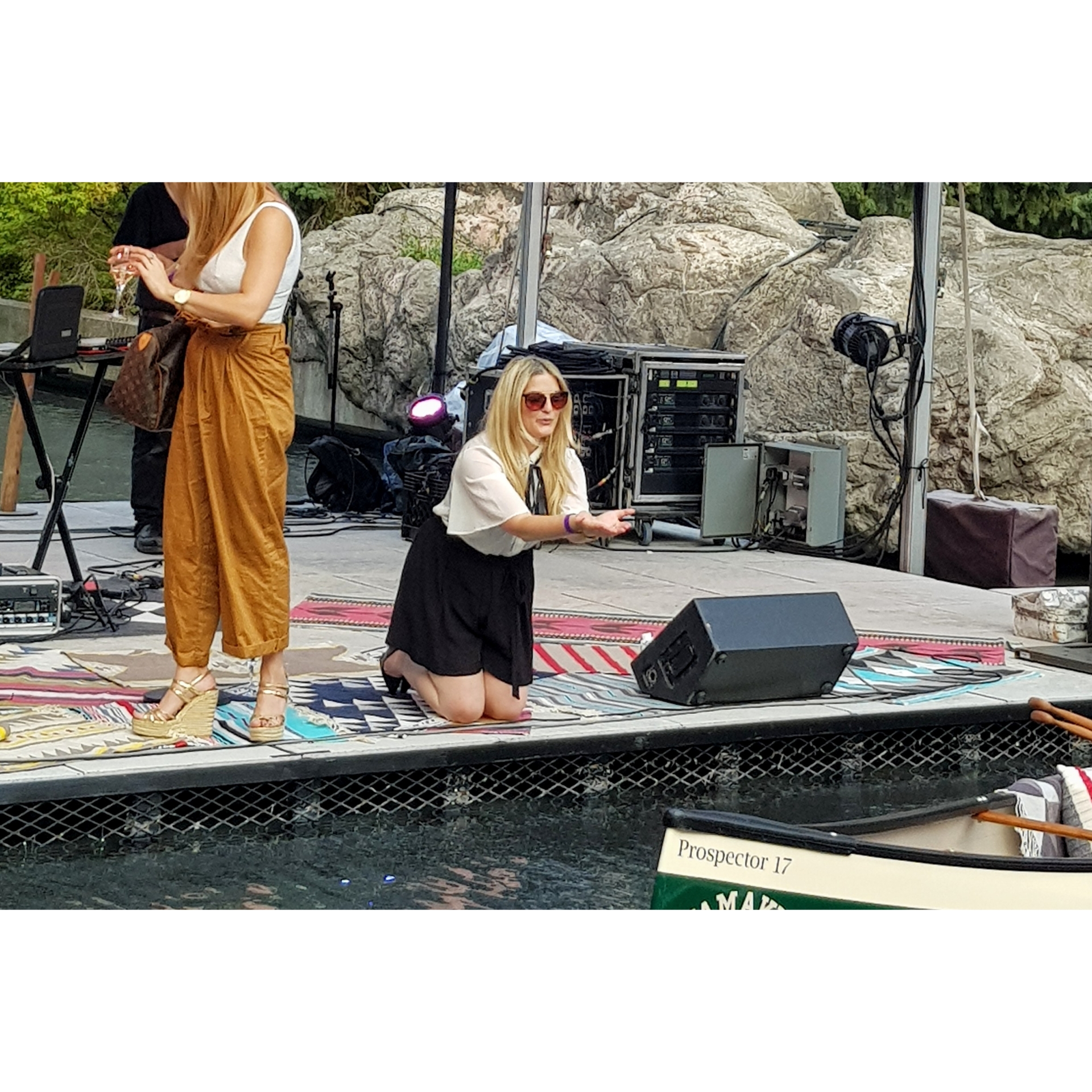 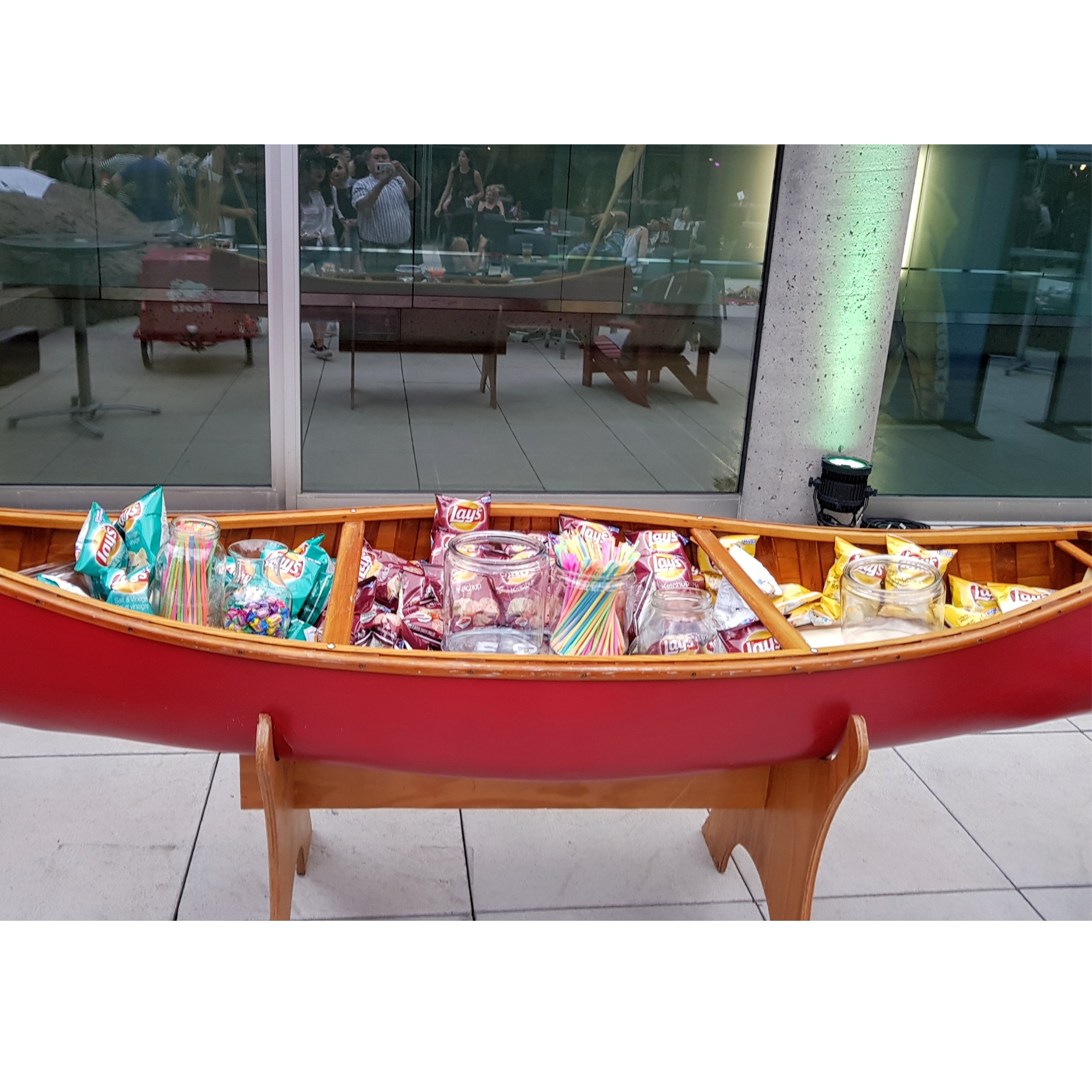 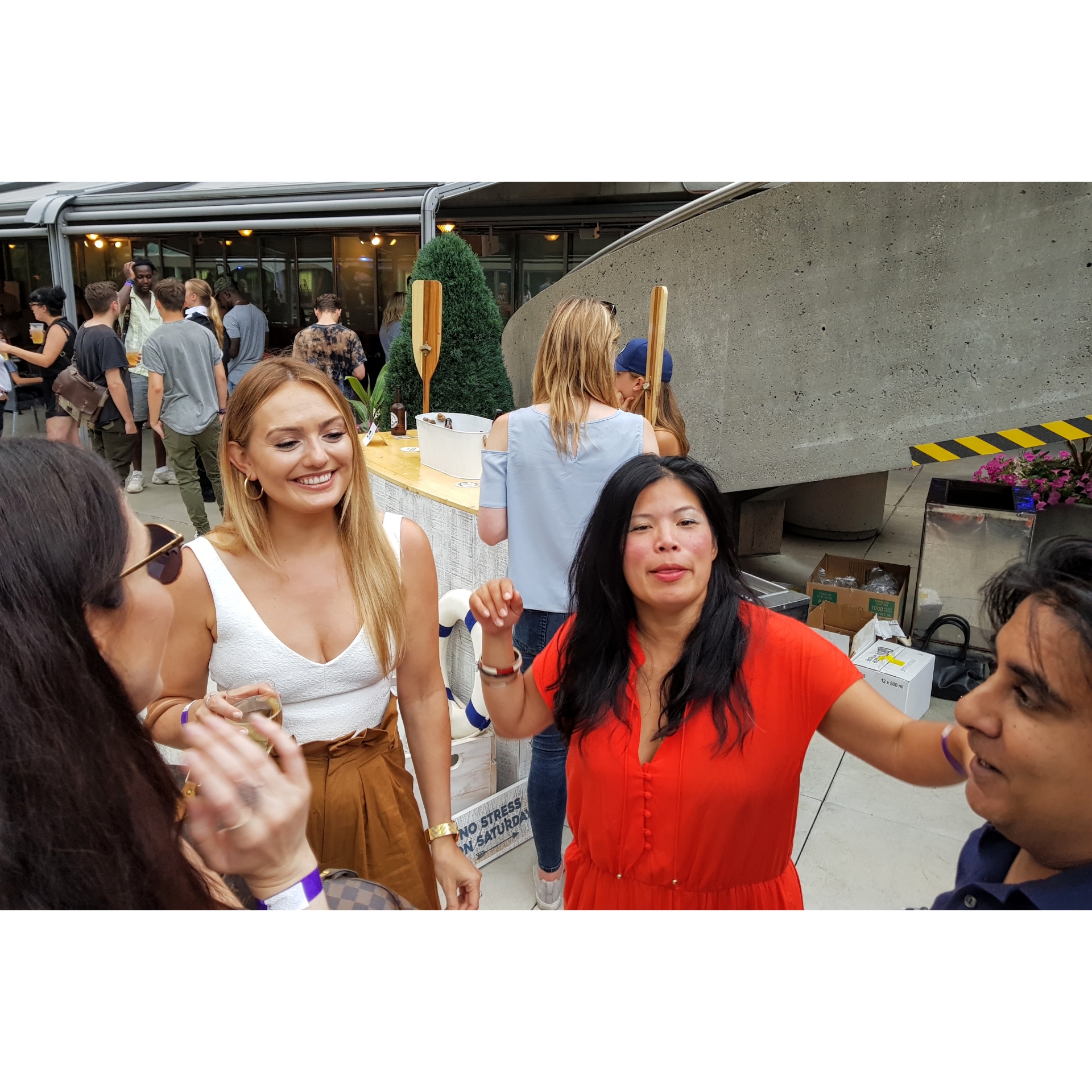 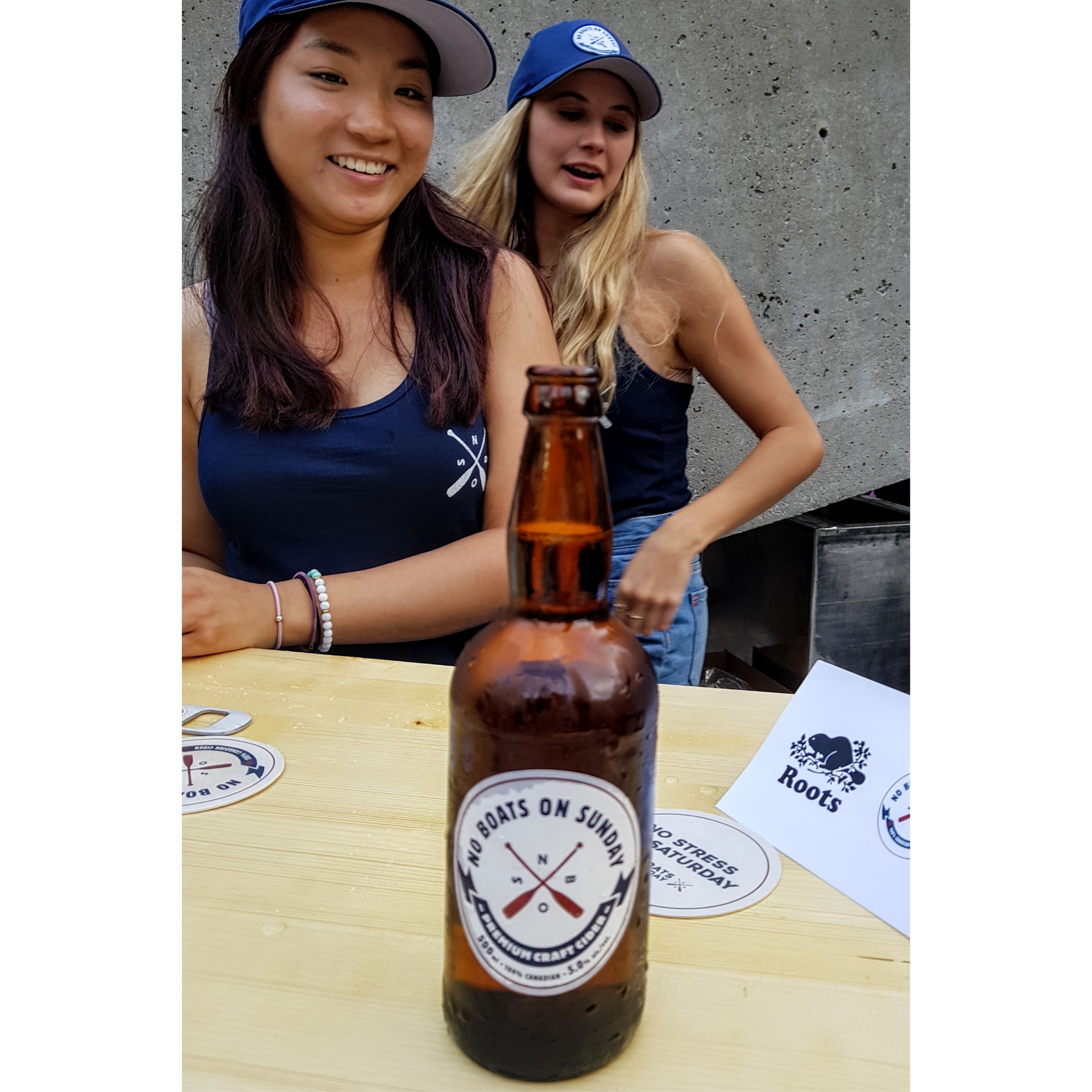 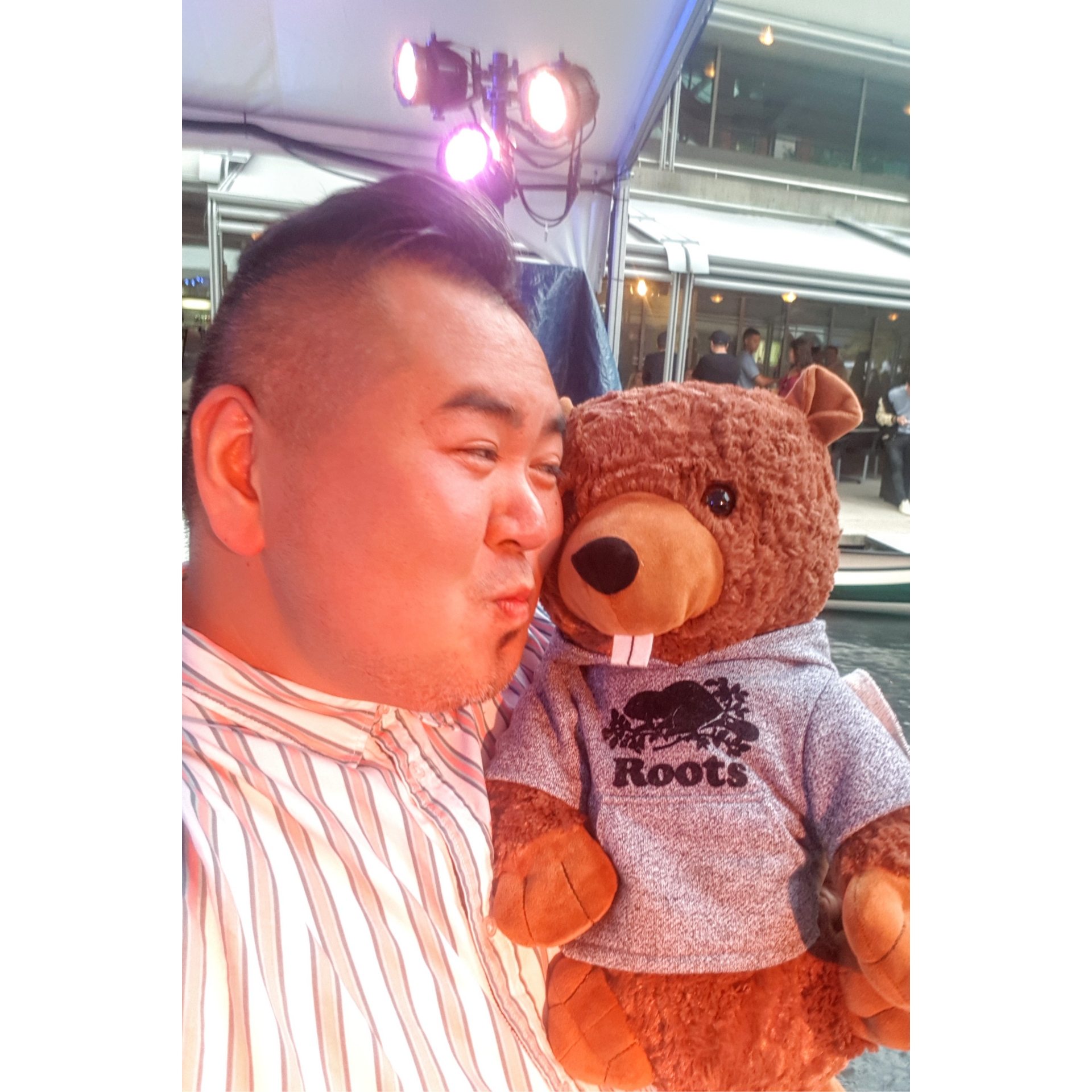 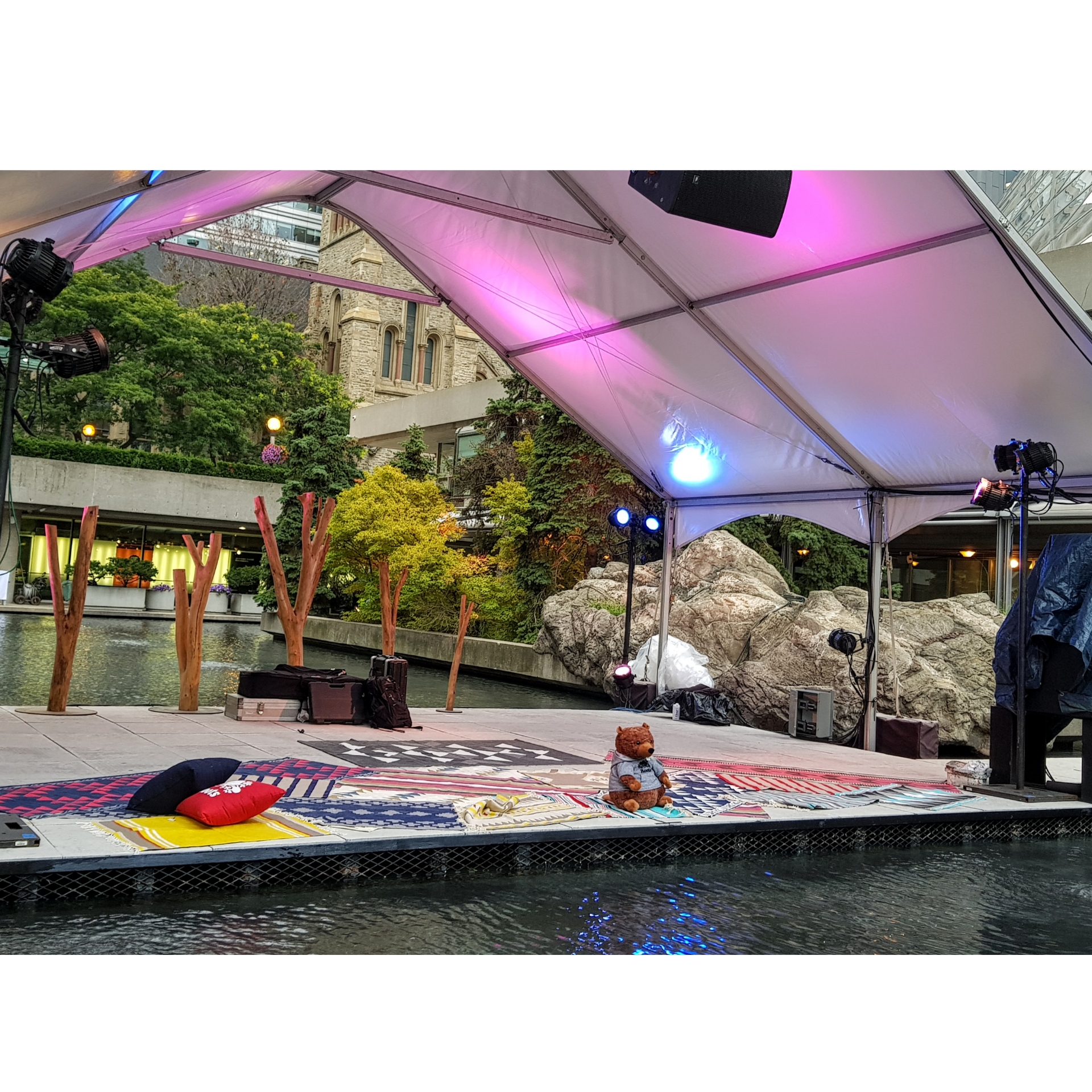 Learn more about #Sweatstyle and how you can make it your own, here.