Toronto time and again has played host to filming on an array of TV Series and REIGN certainly is no exception to the hotbed of talent gracing our City. The historically-based Drama Series now begins filming in its third season, although it is yet to be confirmed when it will be wrapping.

We spotted yesterday one of the Series’ Lead Actors Toby Regbo, who plays King Francis II of France, opposite Adelaide Kane‘s Mary Queen of Scots. Although there appeared to be a bit of a delay after crossing the Border, it seems to have been resolved. Surely Regbo was relieved that we asked for a Selfie, to solidify his case that his reasons for being in Canada were legitimate! Whatever was going on, here appeared to be unphased and was more than nice to stop for a Photo! 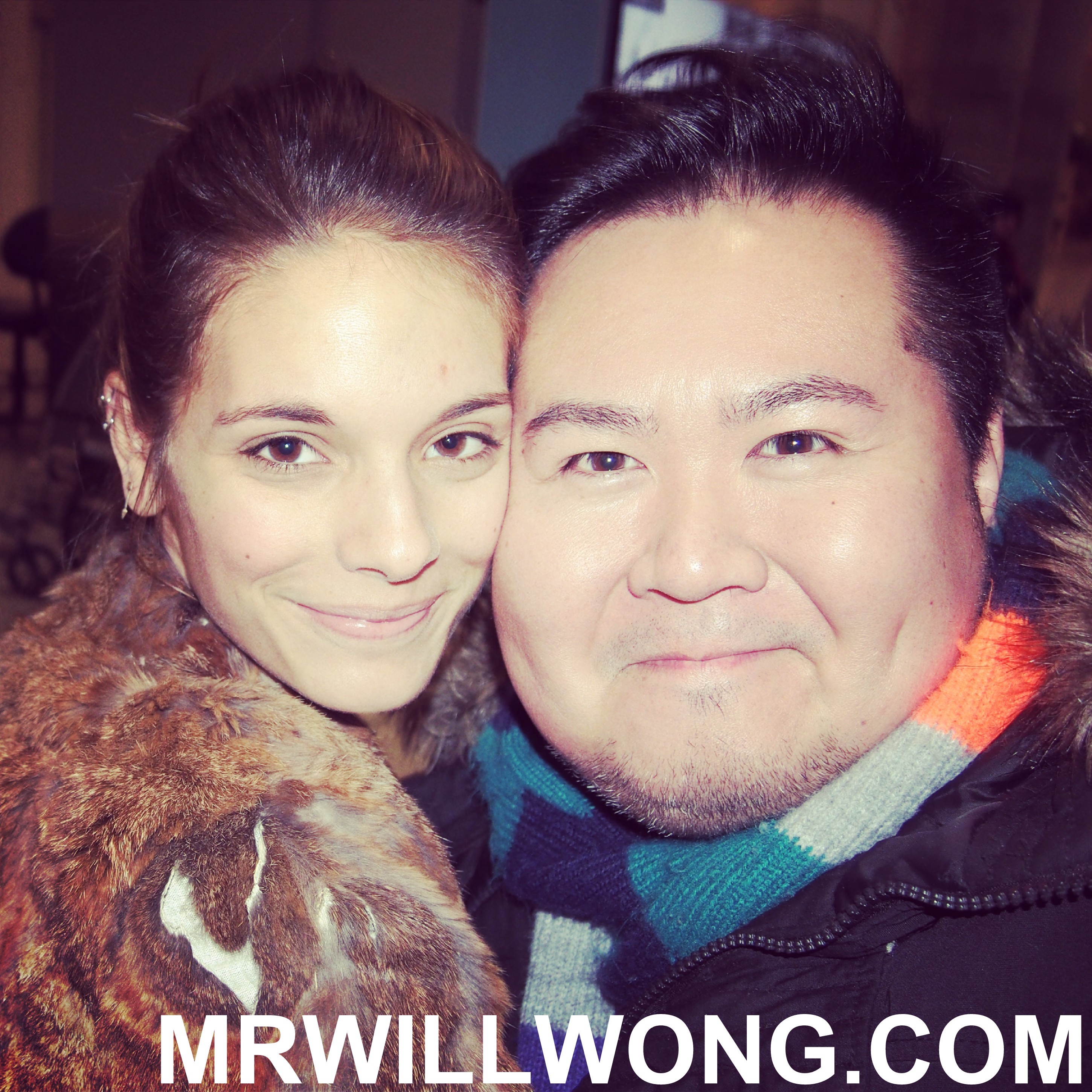 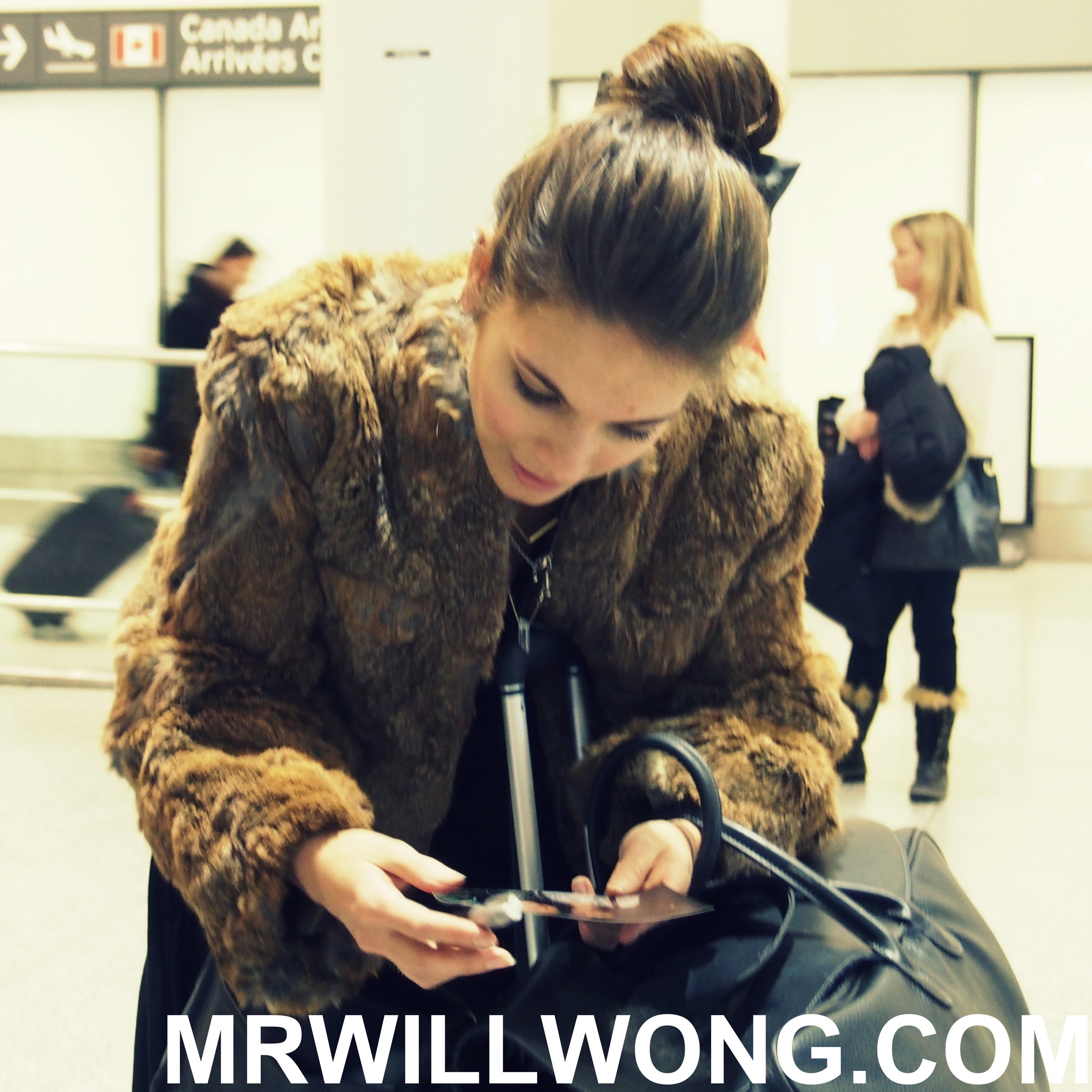