Canada’s greatest in the literary world were honoured tonight in Toronto at newly-reopened Park Hyatt Hotel at the 2021 Scotiabank Giller Awards. The Awards recognize accomplishments of Canadian Authors domestically and abroad. The Gala was hosted by Paul Sun-Hyung Lee (Kim’s Convenience) and Canadian Poet Rupi Kaur.

Winning top honours for the 2021 Scotiabank Giller Prize (worth $100k) was Author and Journalist Omar El Akkad for his novel, WHAT STRANGE PARADISE. The Book, published by Random House Canada, centers on a young Syrian boy named Amir rescued after his sunken dilapidated ship containing several people escaping their homelands, by a teenage girl named Vänna. The girl is determined to save the boy despite them not speaking a common language.

Those also named on the shortlist this year included:

Others in attendance tonight included the likes of :

Some snaps of the event below:

More on the Awards here. Missed the Awards? You can stream them on CBC Gem. 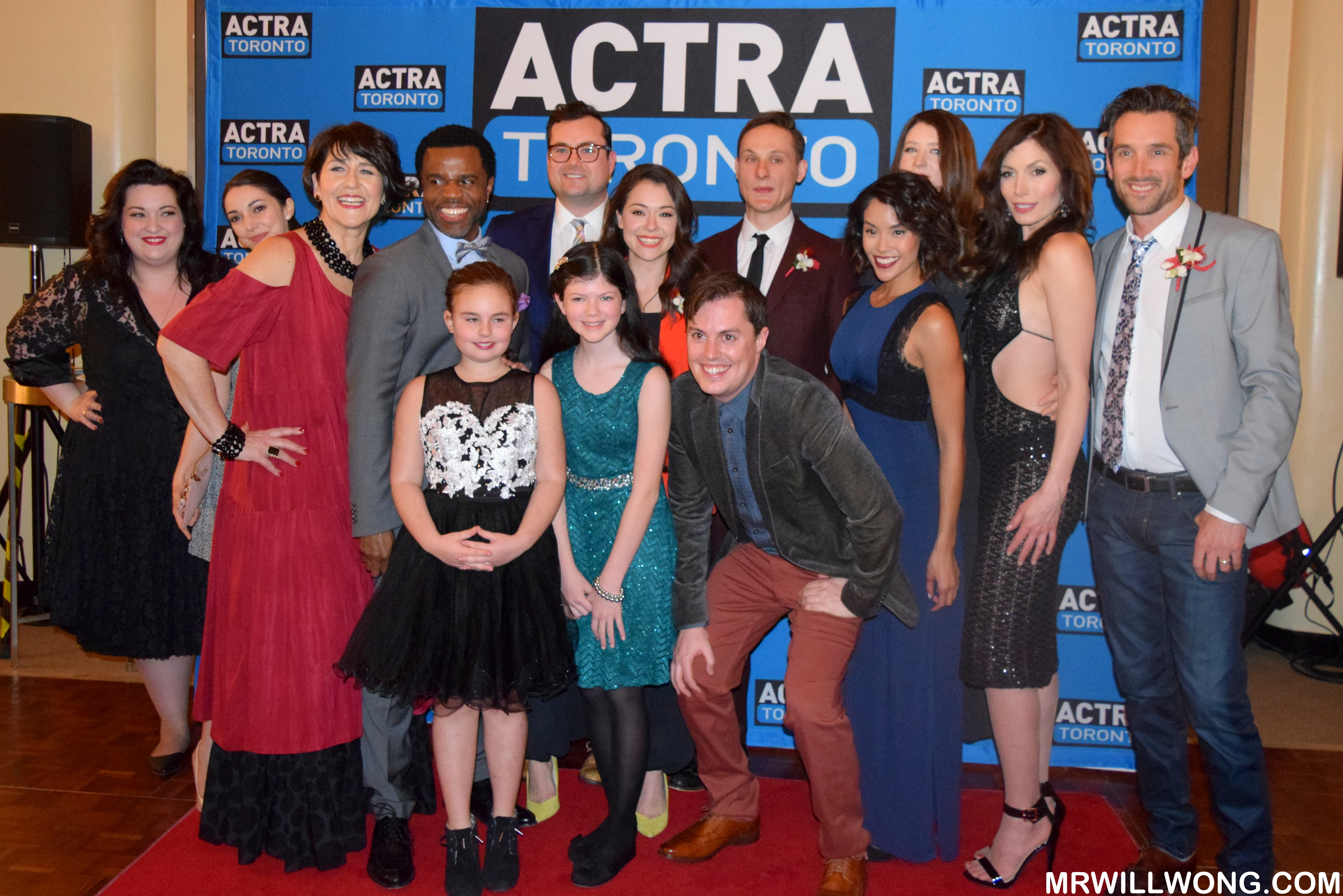 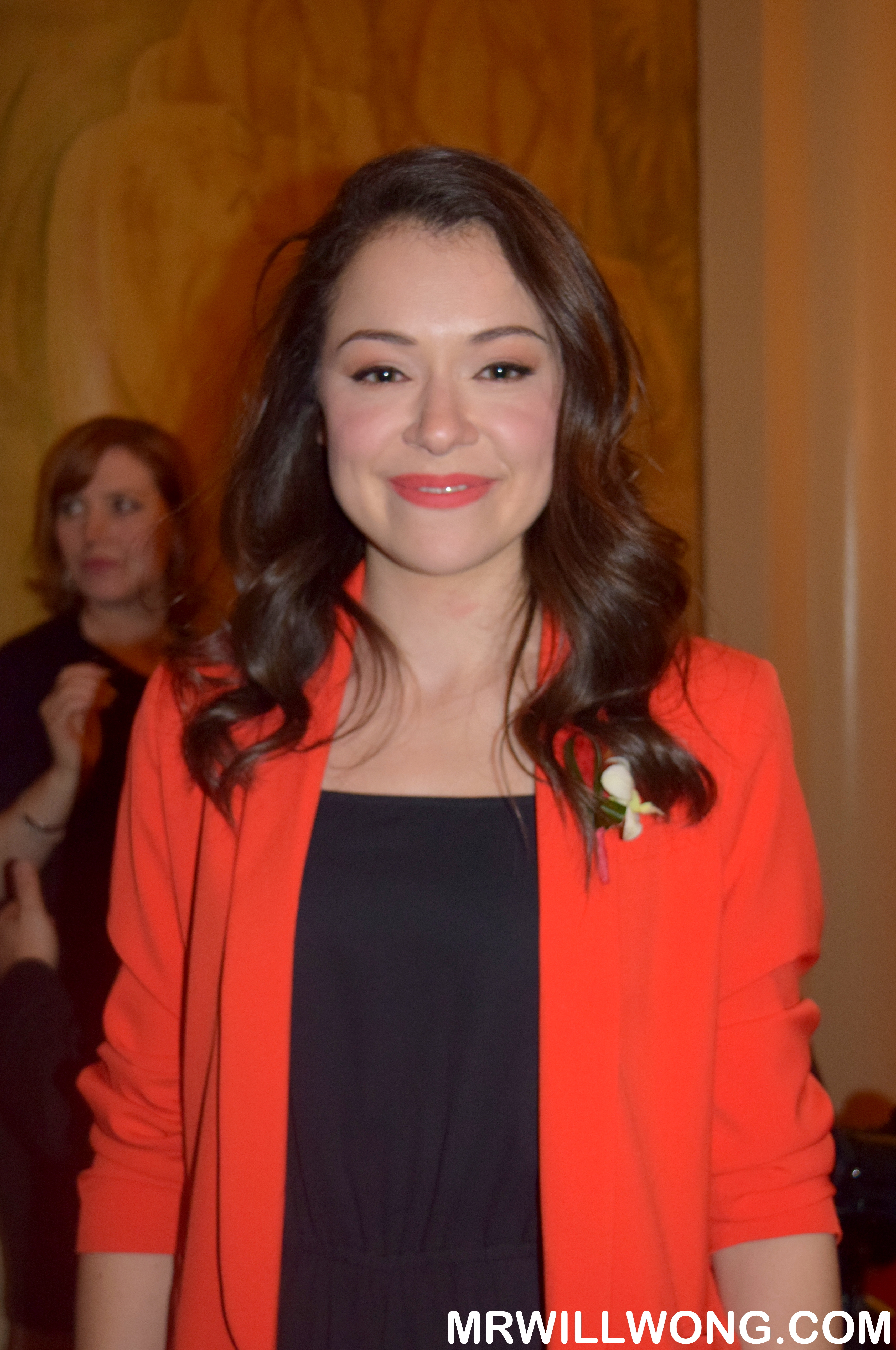 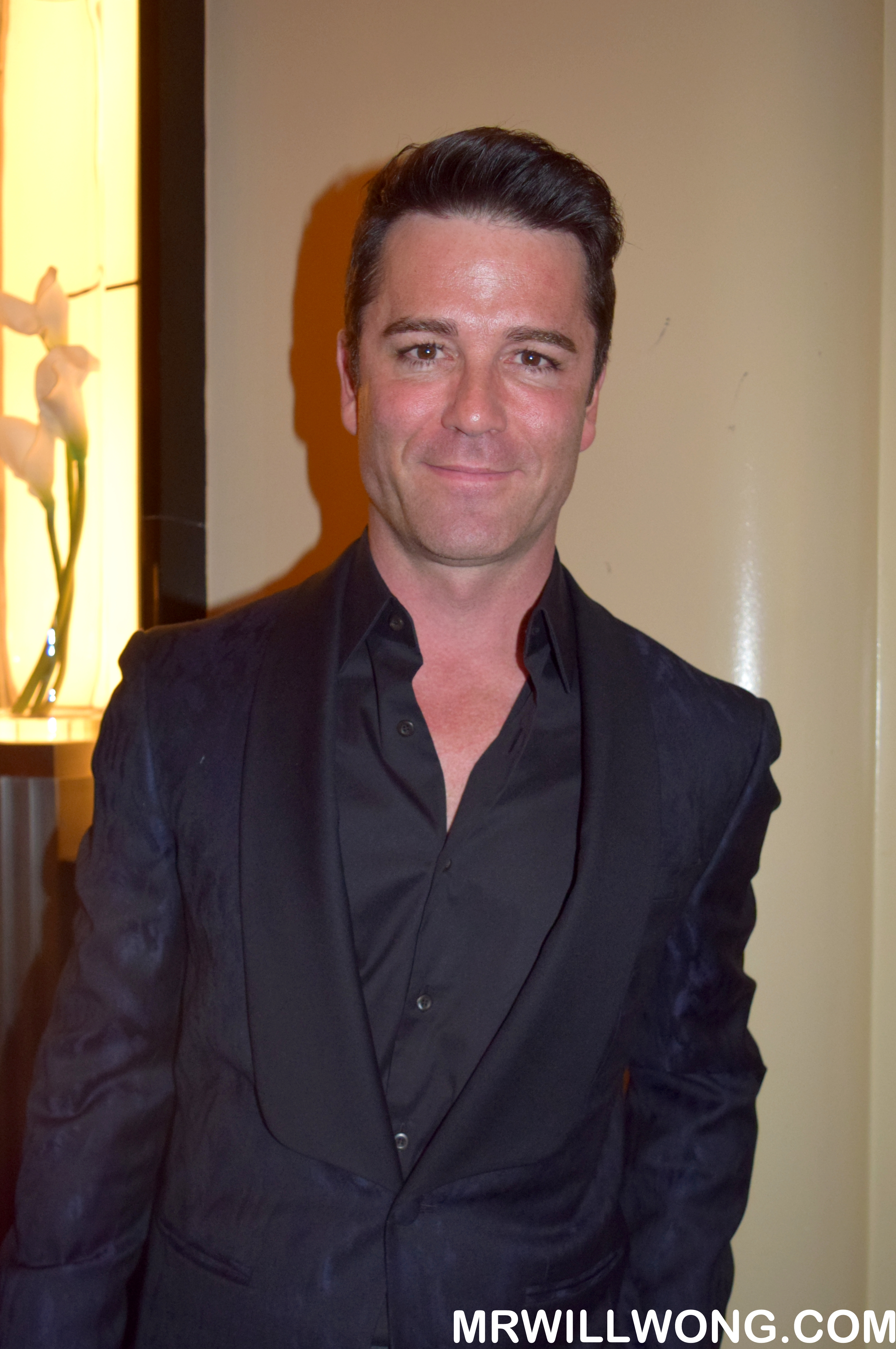 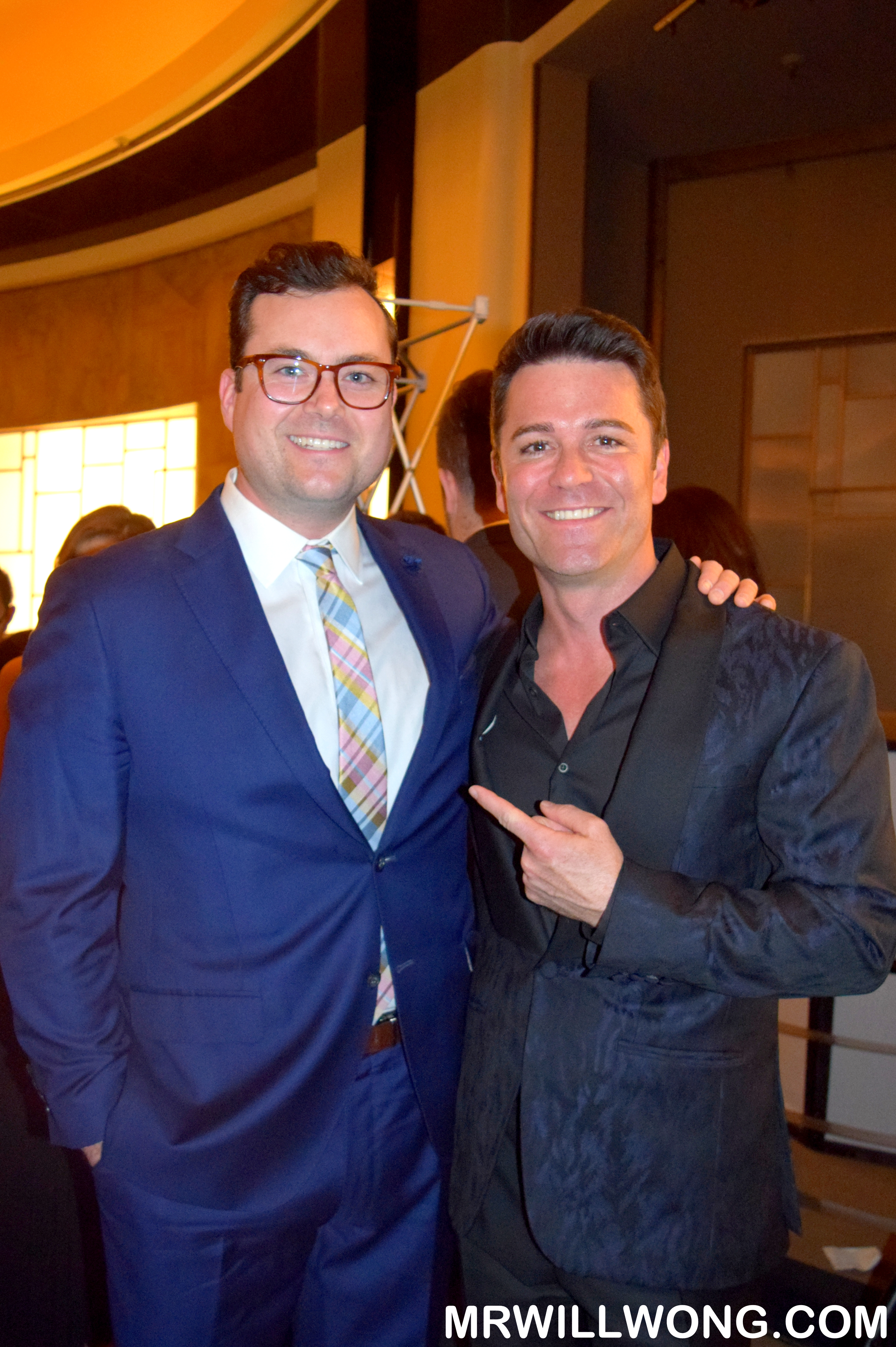 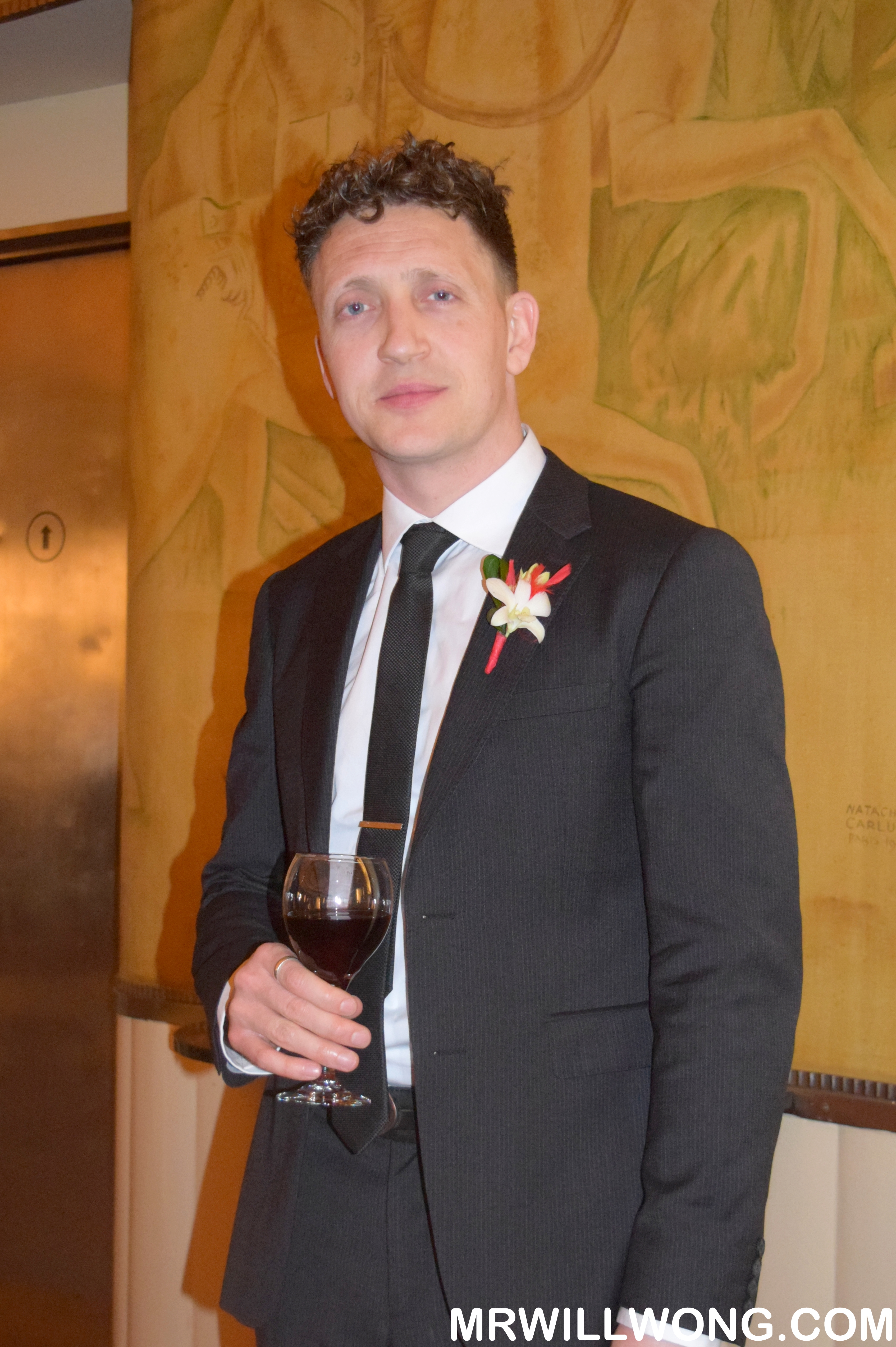 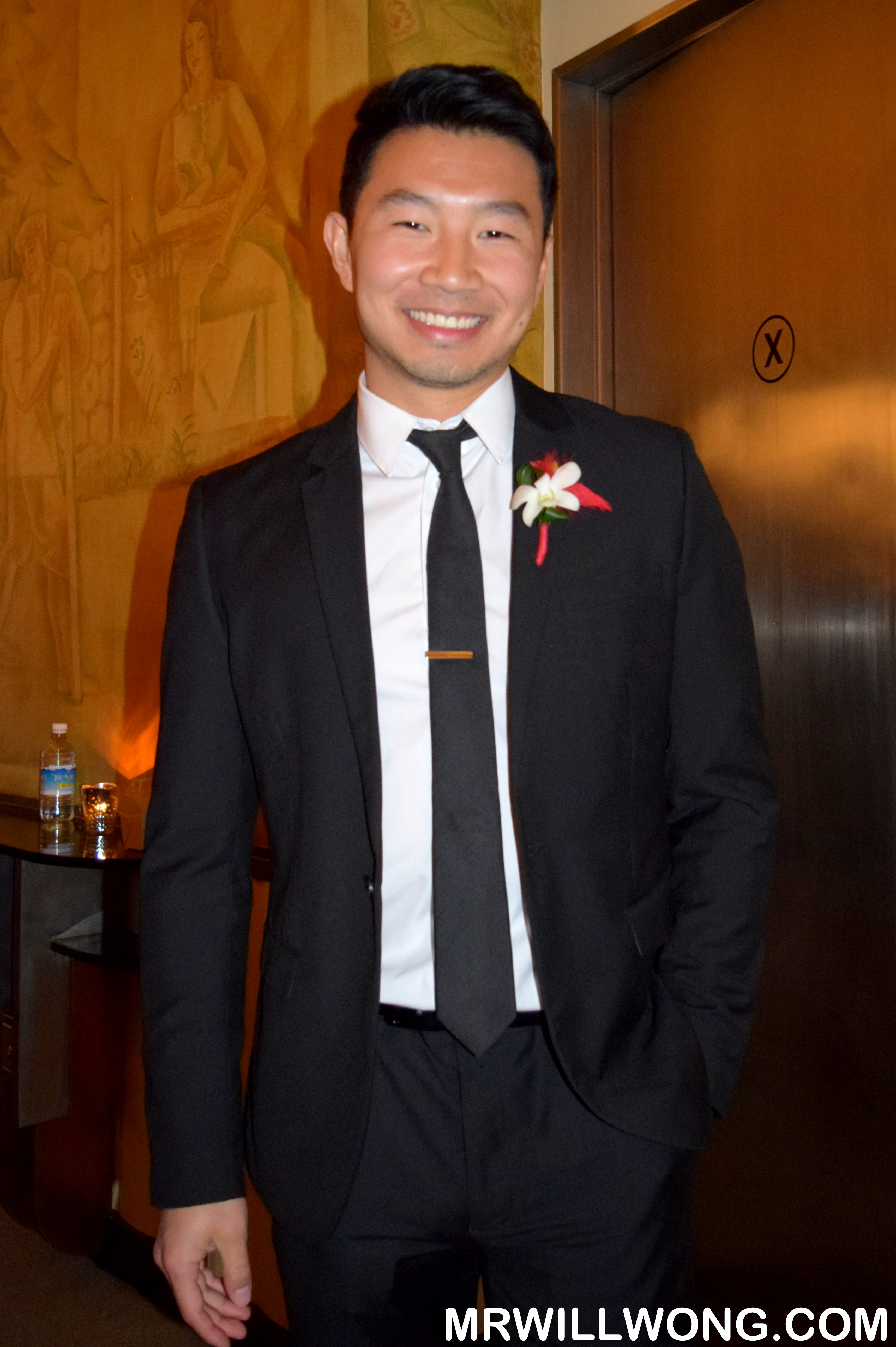 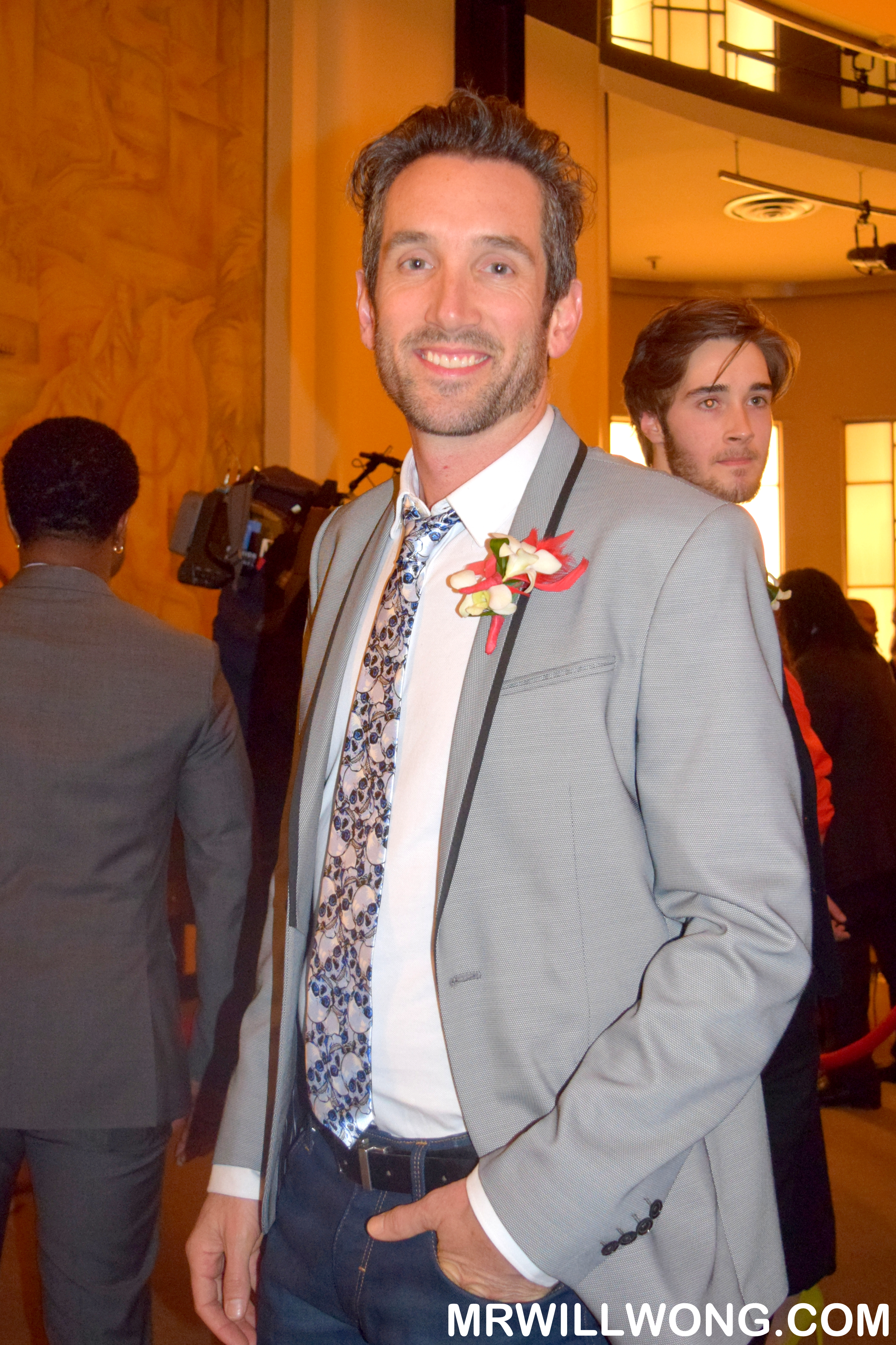 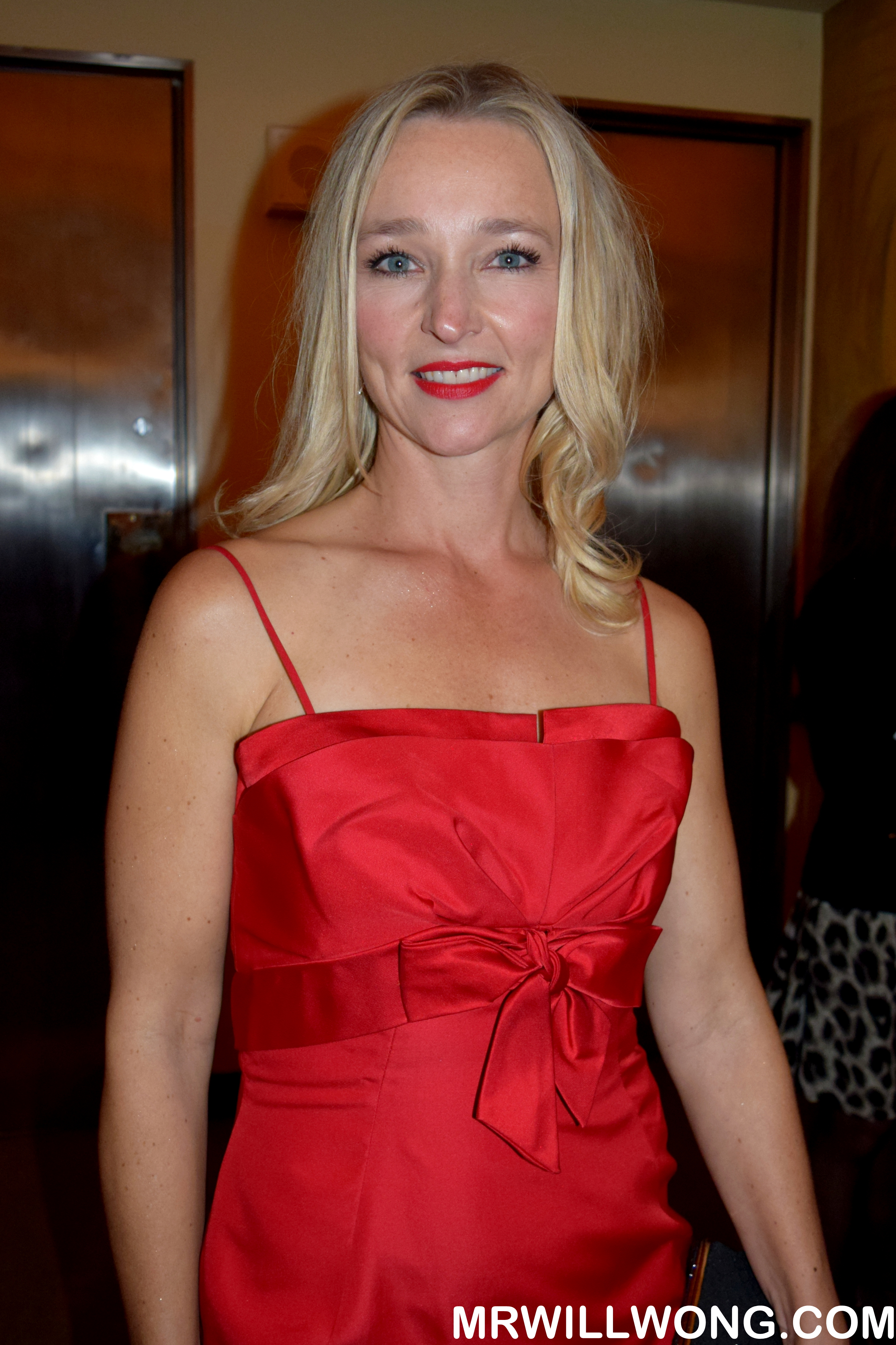 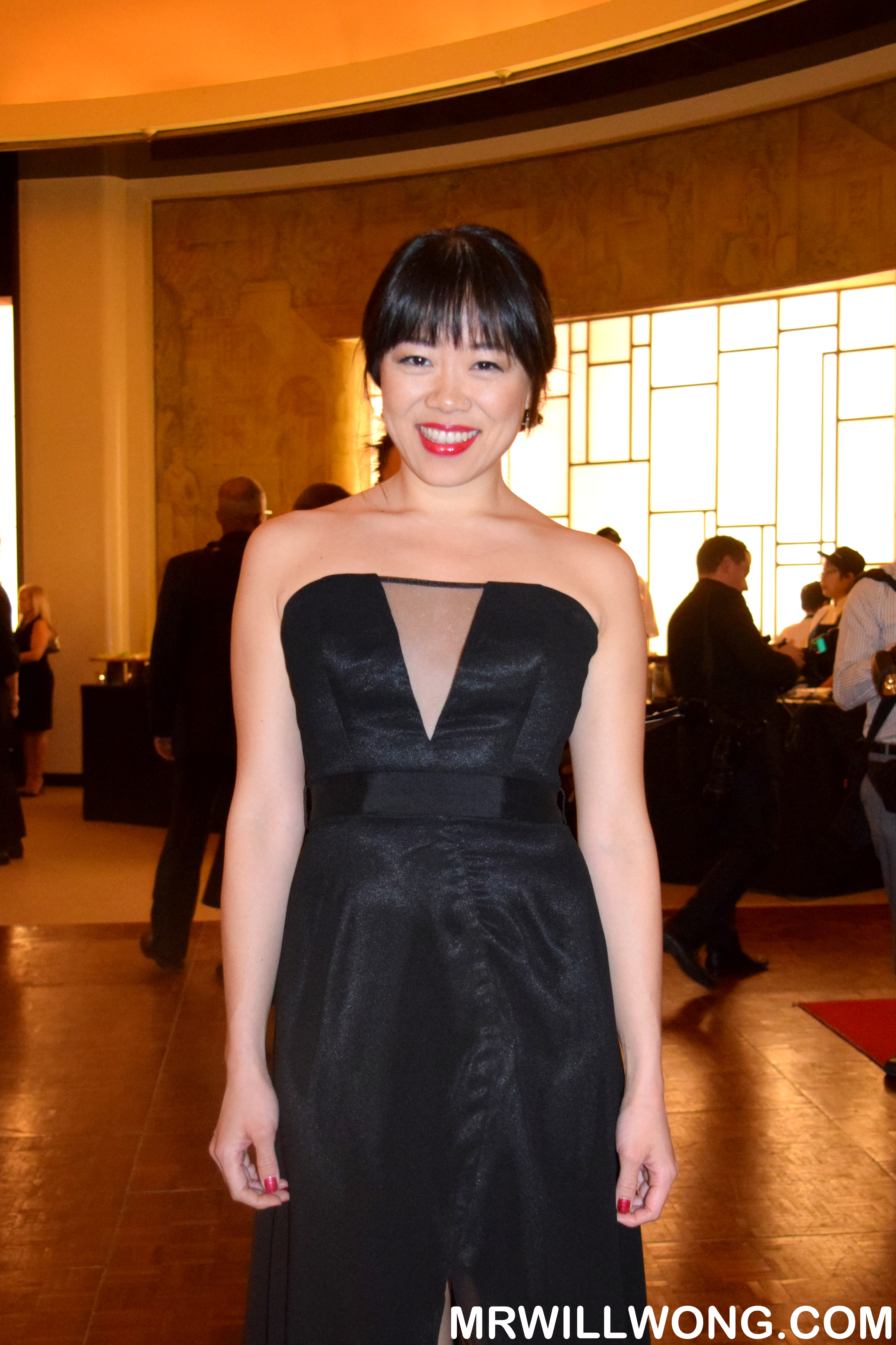 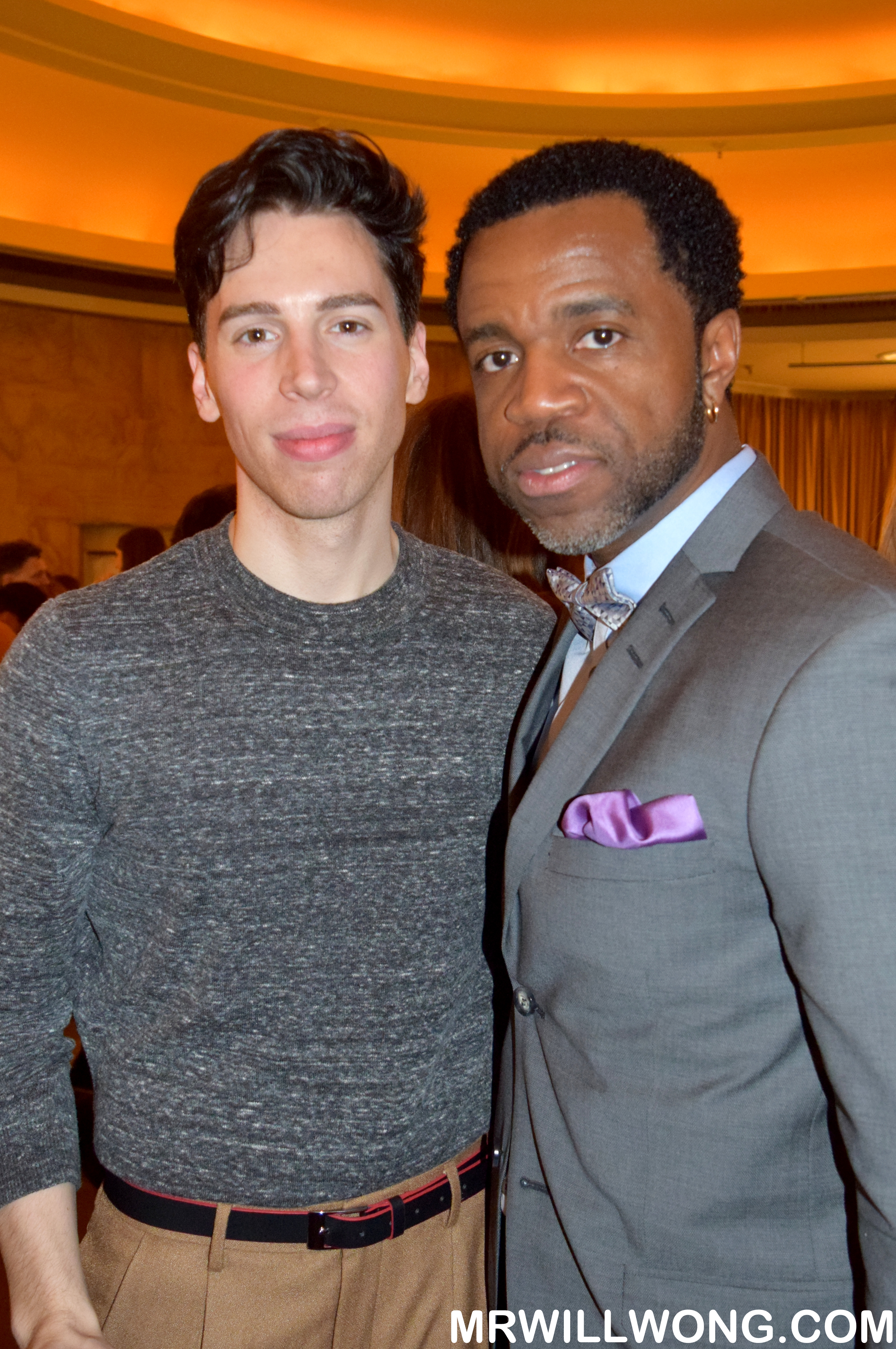 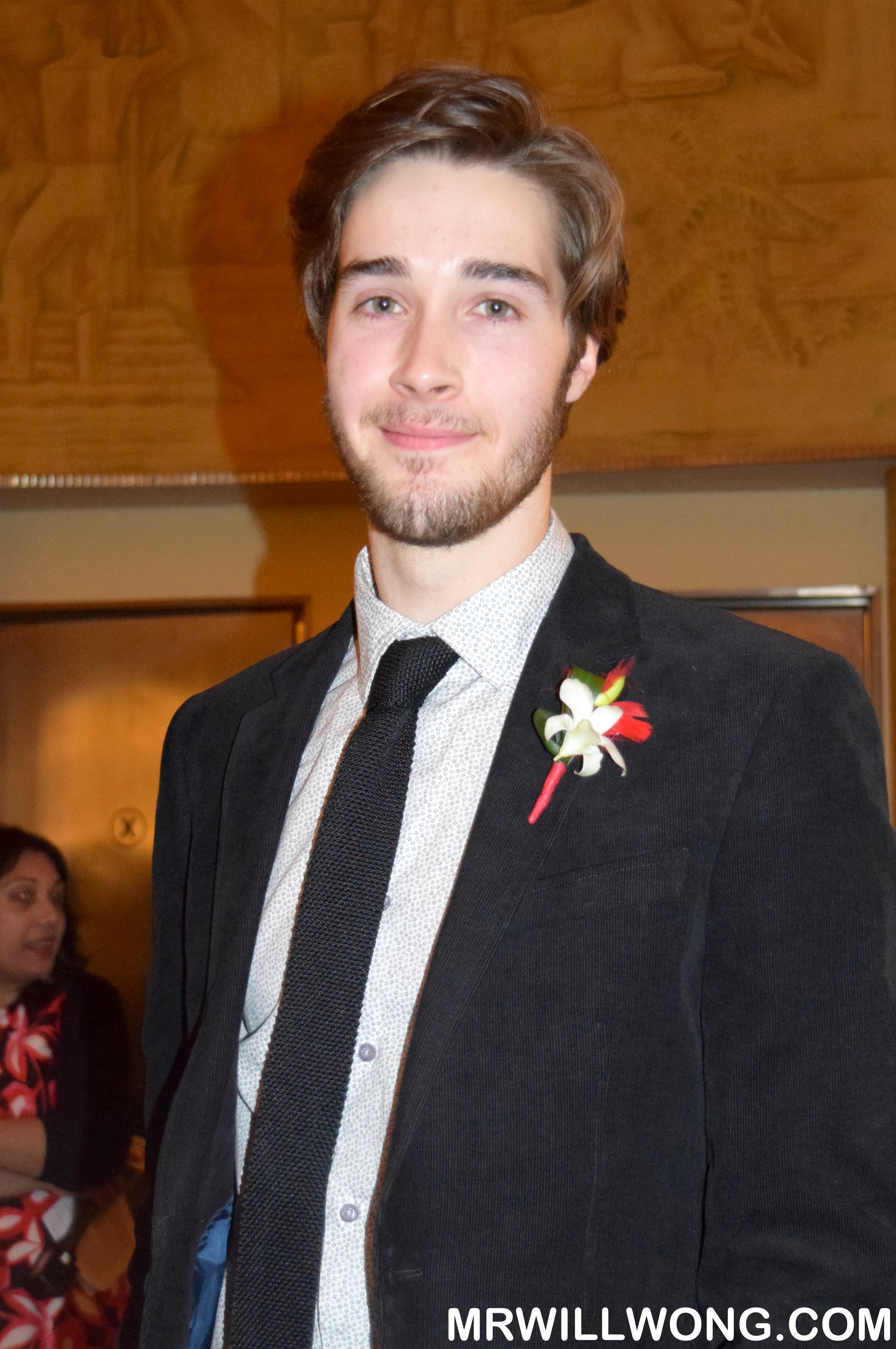 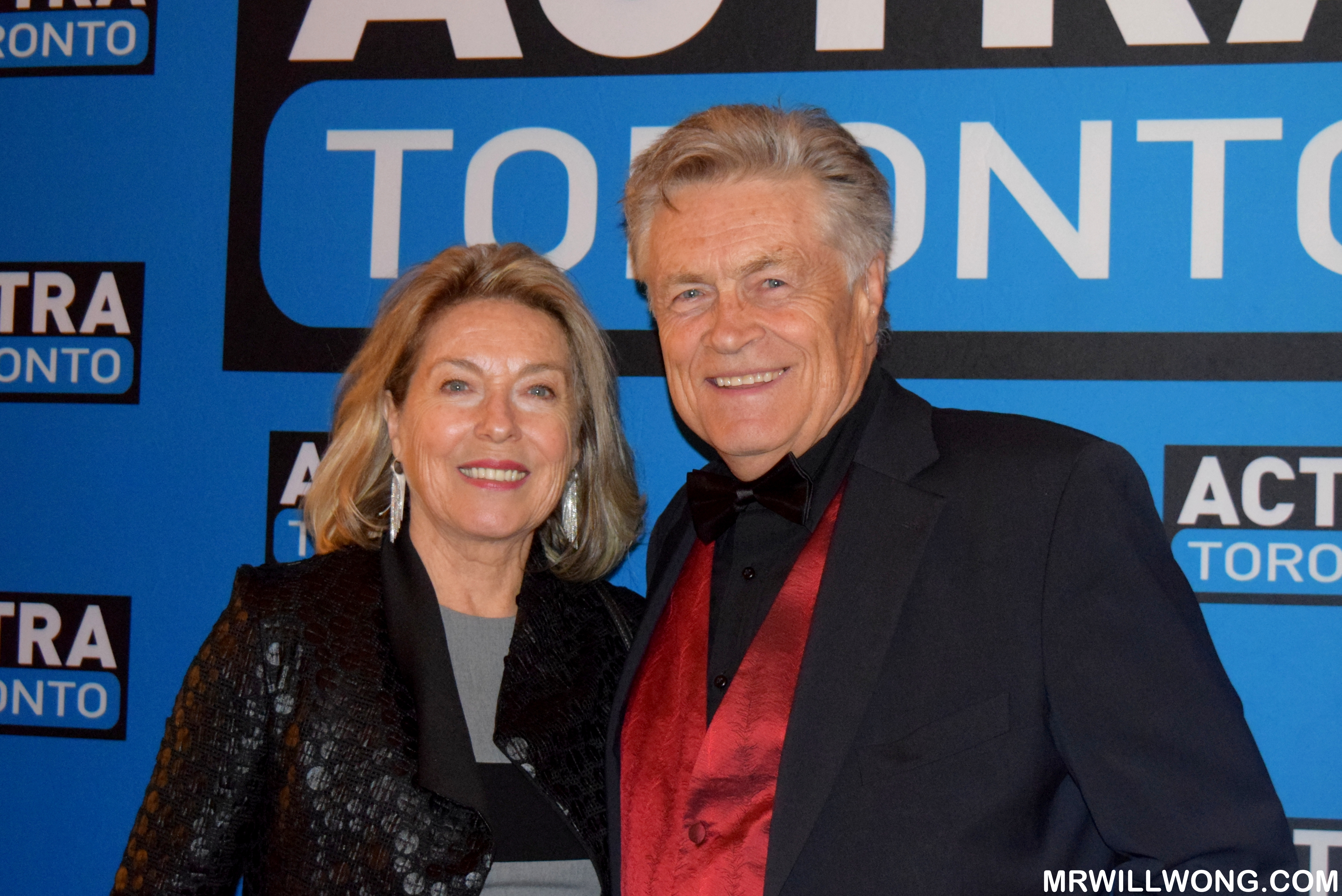 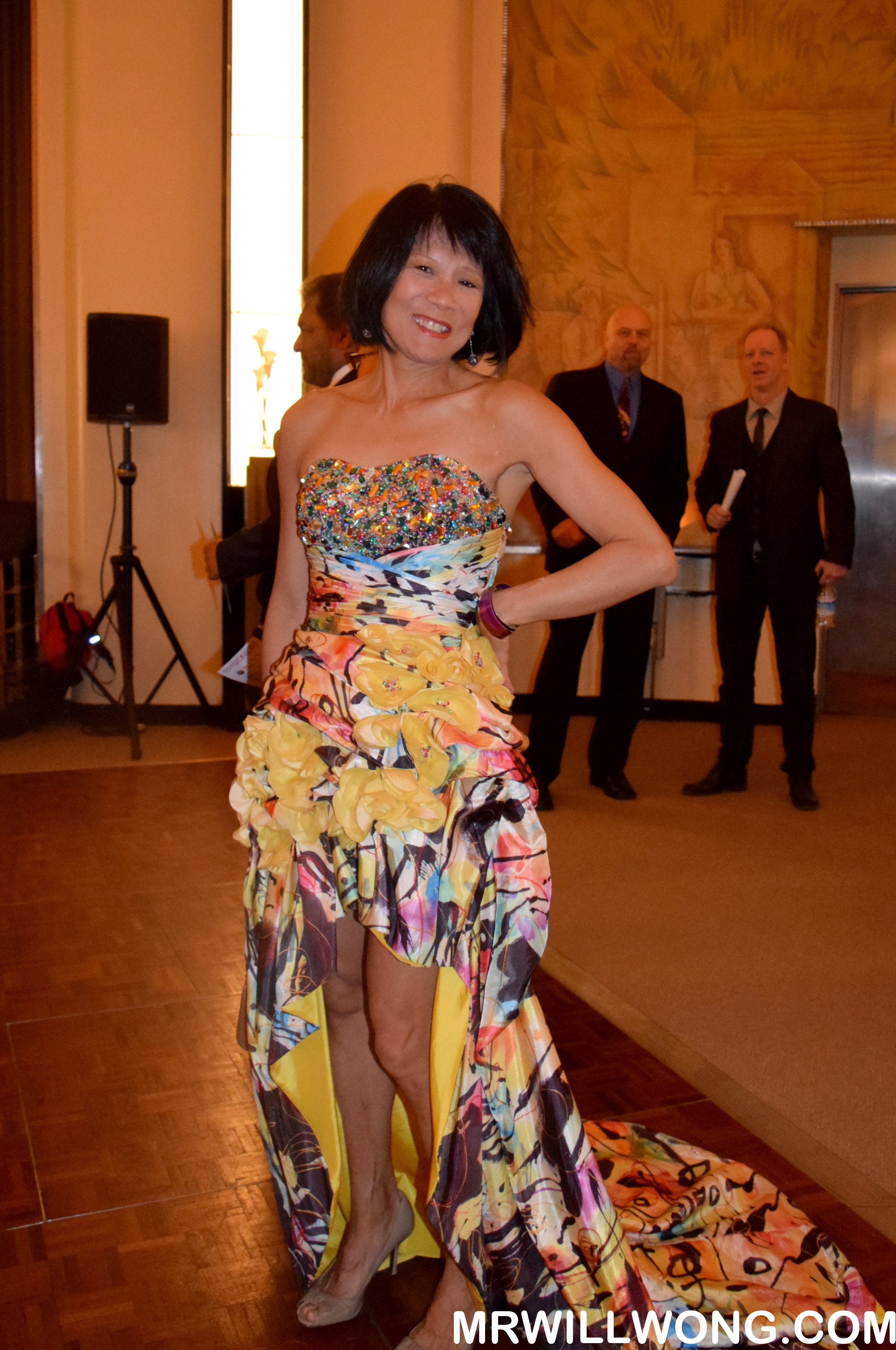