I can’t even look at this.  Too scary!  A new Trailer for the latest installment of beloved Horror Franchise PARANORMAL ACTIVITY, has just surfaced and it ain’t pretty.

Synopsis:
Ryan, Emily and their six-year-old daughter Leila move to Palo Alto so Ryan‘s younger brother Mike, who’s a video game designer who lives with them, can start his new job. However, they quickly realize something is not right within their new house.

Like this current deep freeze we’re experiencing, Disney‘s FROZEN continues to show amazing resilience, taking the top of the Box Office once again in this its seventh week of release with $20.3 million grossed from 3,318 theatres.  The Film has just surpassed the $300-million mark in North America also in its run.

Paranormal Activity: The Marked Ones spooked its way to second spot in its debut for Paramount Pictures.  This fifth Film in the Franchise opens with $18.5 million from 2,867 theatres, which while decent, is still far off the mark of 2011’s third instalment which opened with a whopping $52 million. Critics gave the Horror 45% on the Tomatometer and Audiences gave it a C- CinemaScore.

After a multi-week reign, The Hobbit: The Desolation of Smaug slips to third spot with $16.2 million for Warner Bros. in its fourth week out.  The second Film in the Peter Jackson Trilogy has grossed over $231 million domestically in four weeks.

There is a tie for fourth spot with two Oscar Contenders, vying not only for Awards, but at the Box Office. The Wolf of Wall Street continues to perform strongly in fourth spot for Paramount Pictures, bringing-in $13 million, now earning $63.9 since its Christmas Day opening. American Hustle also comes in with $13 million for Sony Pictures/eOne Films, now earning $90 million in its four-week run across North America.  Anchorman 2 is sixth with $12.8 million in its third week.

The Hunger Games: Catching Fire in eighth spot with $7.3 million its seventh week out,  with a cumulative total of $408 million earned for Lionsgate Films/eOne Films.

Grudge Match finds itself in tenth spot with $5.4 million for Warner Bros., just surpassing $25 million in its second week.

#FIRSTLOOK: FANS SCREAM IN DELIGHT AT SPECIAL TORONTO FAN SCREENING OF “PARANORMAL ACTIVITY: THE MARKED ONES”

Fans came out in full force last night at a Special Fan Screening of PARANORMAL ACTIVITY: THE MARKED ONES! Earlier in the year a Contest was held, allowing Fans of the wildly-popular Franchise to vote online which Cities would get a special Fan Screening of the Film in advance of its release. As expected, taste-making Toronto Fans were among the 13 chosen to be “marked”. Cineplex Yonge & Dundas was set as the Venue for the night of terror and well before the Screening had begun, Fans had filled the entire main floor of the Theatre hoping to get-in, but only the lucky would be  #TheMarkedOnes!

Longtime Reader and Veteran Screener Glenn Hicks was one of  #TheMarkedOnes and he predicts, “Fans of the Paranormal Activity Movies will enjoy this Film & not be disappointed. Full of tension, jump scares and screams!”. Glenn also was amazingly-kind to snap some awesome Photos of the “Activities”, seen above.

In addition to getting rewarded with official T-Shirts for the Film, Fans too had the chance to win some super-creepy Prize Packs. The Audience were shown no mercy as a ghoulish-looking Monk roamed his way through the Theatre getting up-close and personal with them. Local Radio Personality Kella of 99.9 VIRGIN RADIO hosted the Night, which saw the Audience listening in horror as familiar Faces like an out-of-costume Toronto Batman revealed their own Paranomal Experiences before the commencement of the scream-filled Screening.

Mr. Will Readers and Facebook Fans certainly soon will have a chance to attend an upcoming Advance Screening PARANORMAL ACTIVITY: THE MARKED ONES, but if you haven’t had a chance to familiarize yourself with what to expect – now’s your chance!  You’ve been warned. 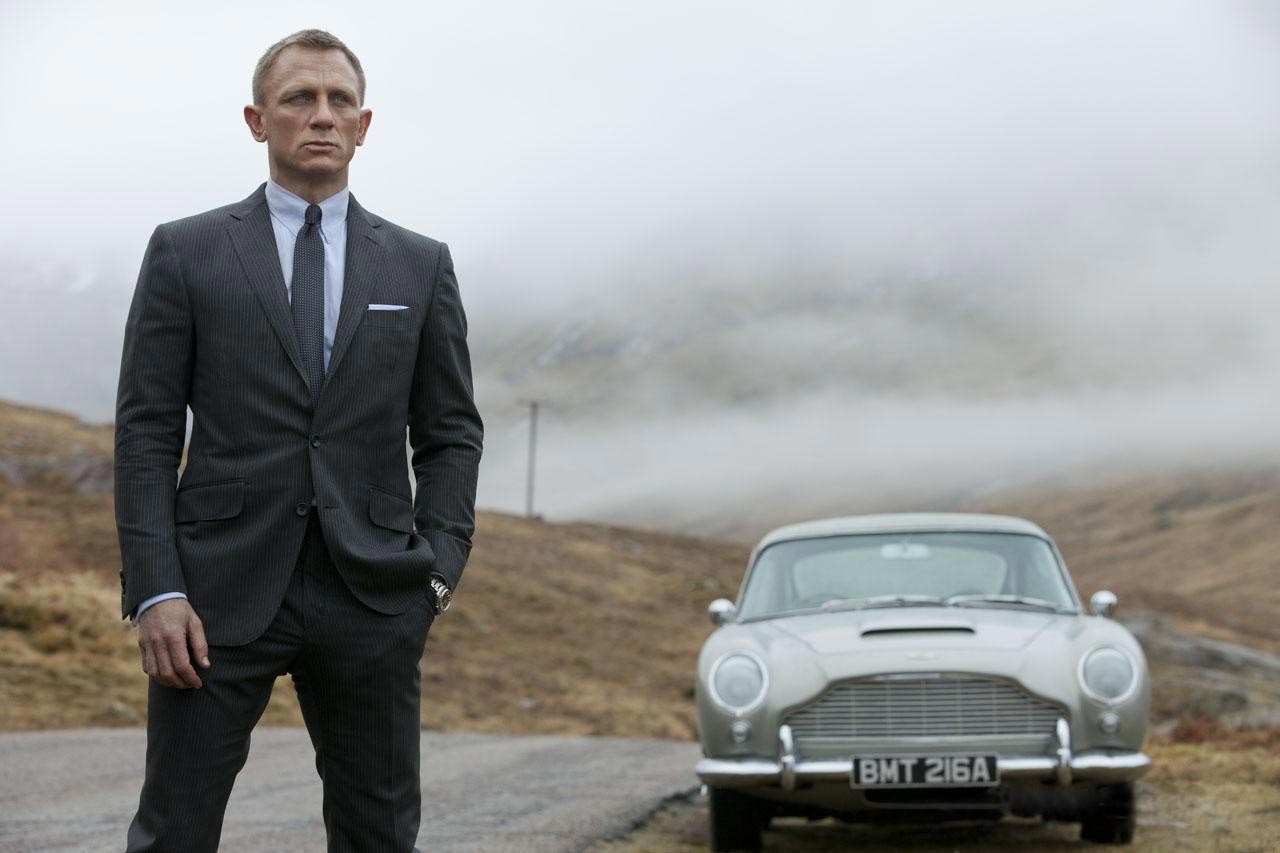 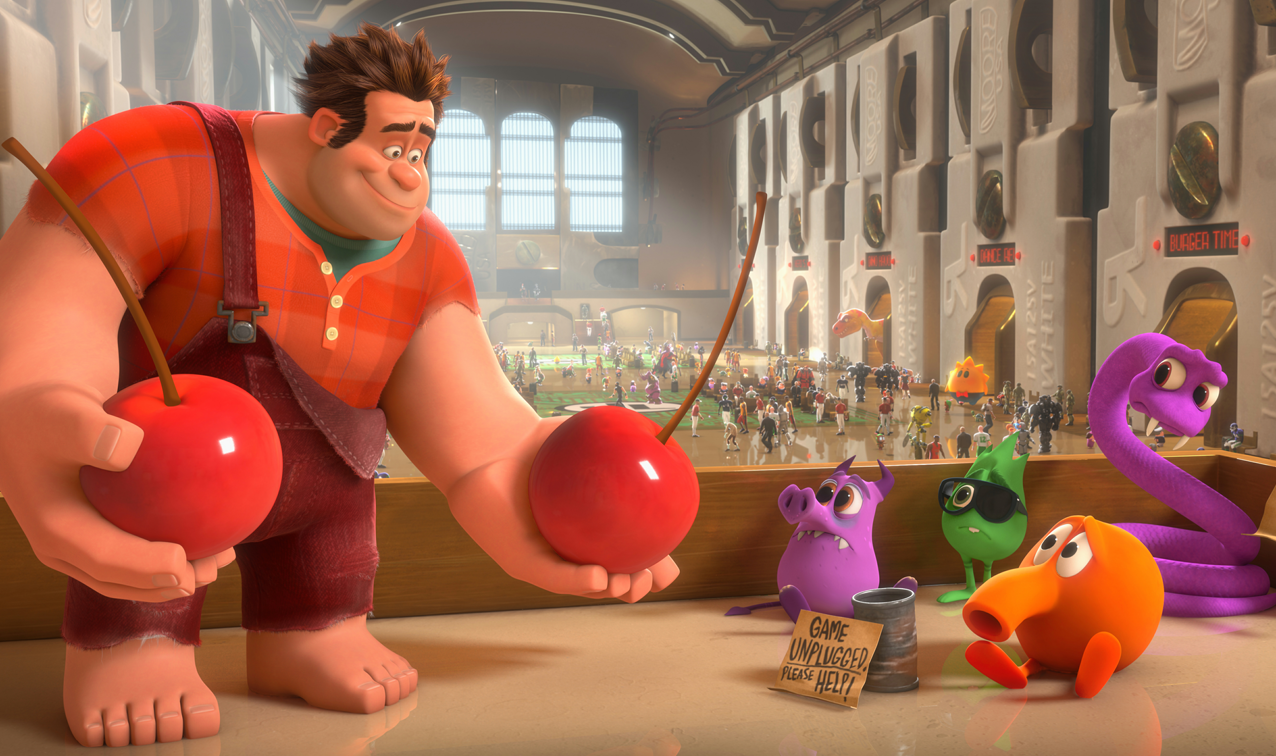 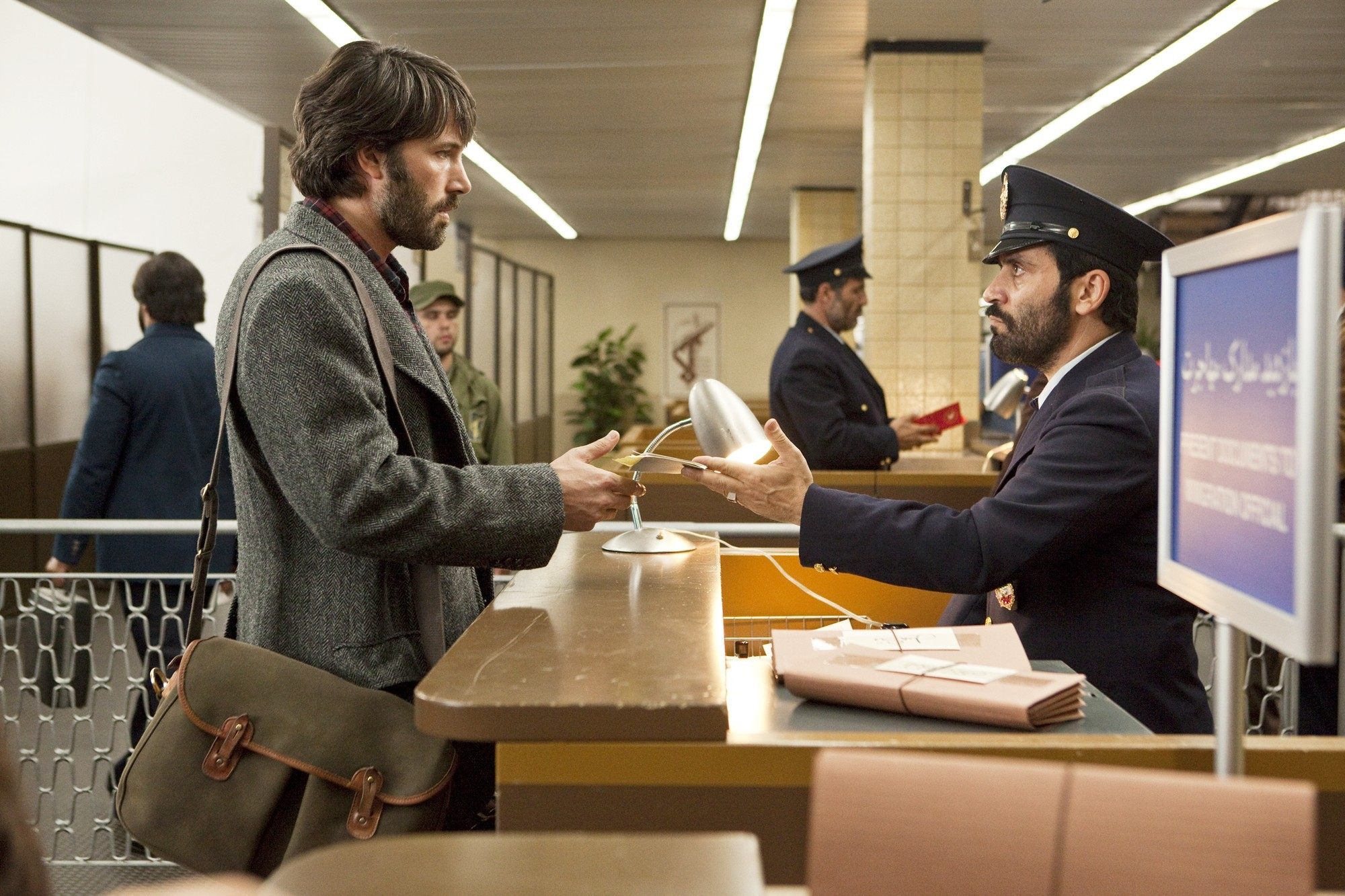