“The summer of your life is just around the corner.”.

The Cast is back and we’re pumped for the hilarious antics of WET HOT AMERICAN SUMMER: FIRST DAY OF CAMP! The eight-episode Series, to stream next month on Netflix unites a brilliant Cast including Elizabeth Banks, Amy Poehler, Bradley Cooper, Michael Ian Black, Paul Rudd, Christopher Meloni, Janeane Garofalo, Judah Friedlander and Molly Shannon in what surely will be our fave Summer Getaway!

Gotta love the quick flash of erased sex they threw in VHS style! 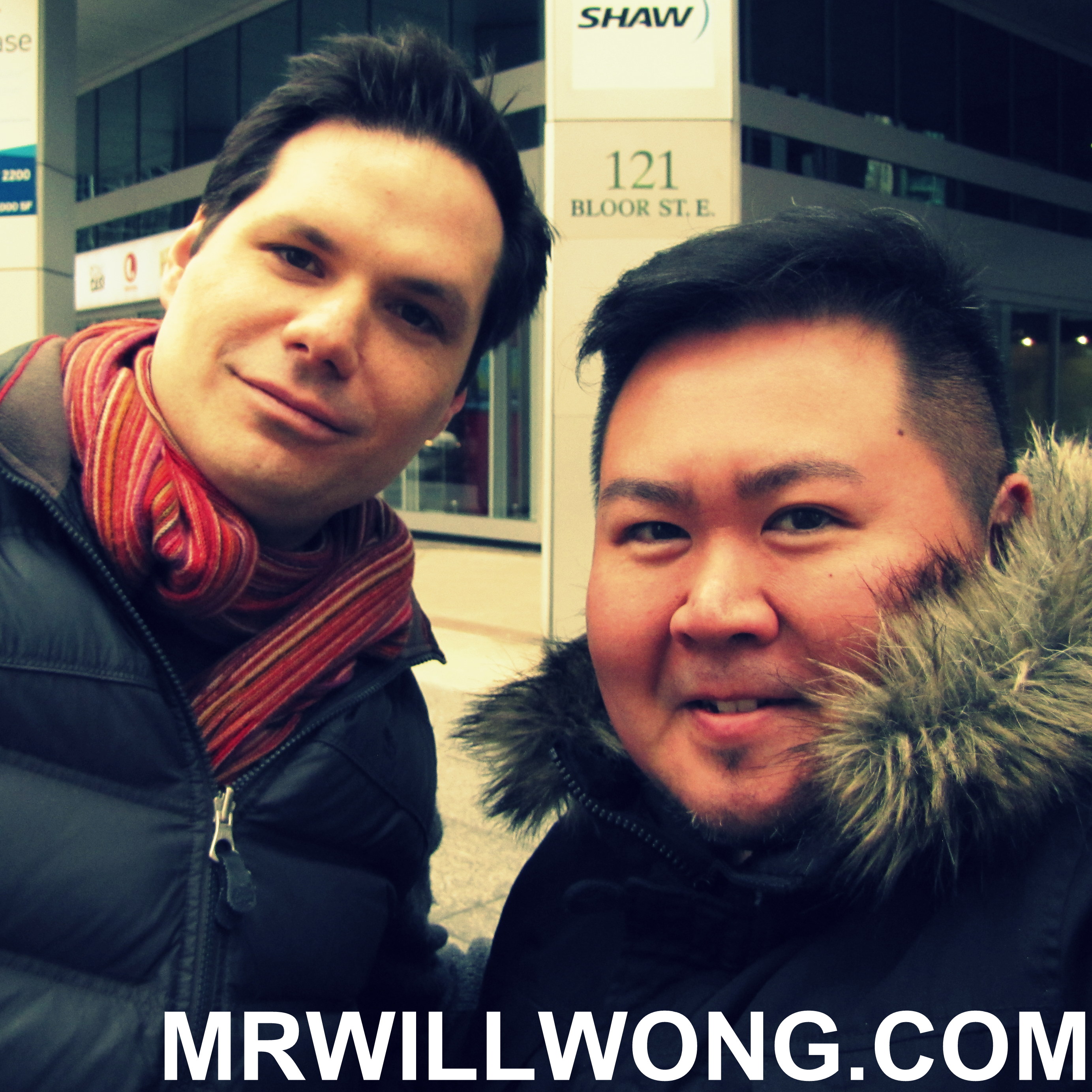