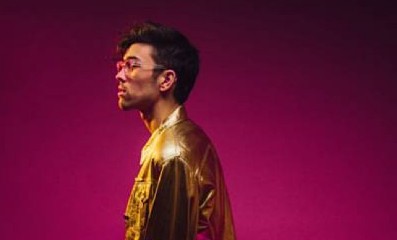 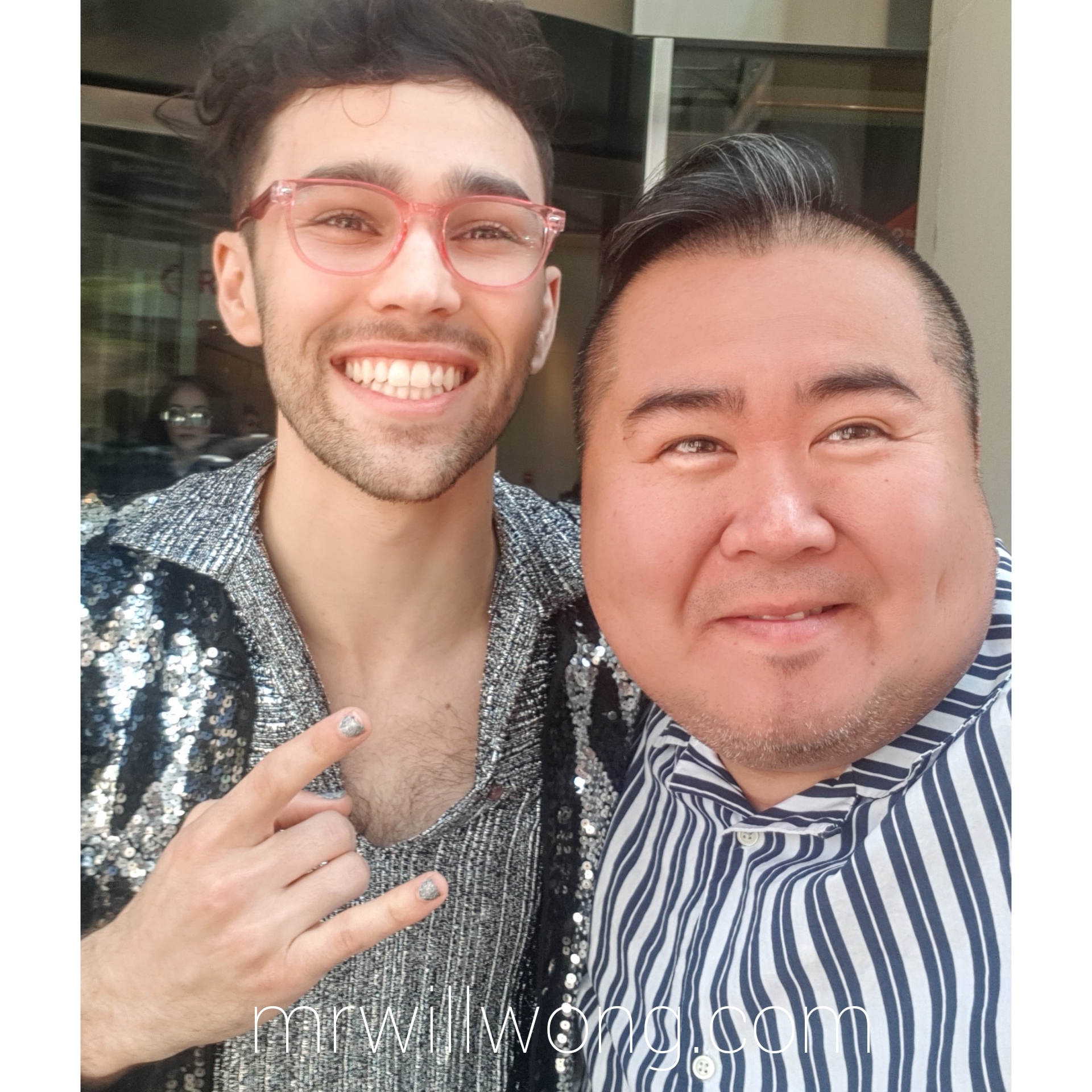 For a third straight week, it’s a JURASSIC WORLD at the Box Office!  Now in its third week out, the Blockbuster still is motoring-on with $54 million from 4,198 theatres for Universal Pictures.  By early this week, it will have surpassed the $500 million-mark domestically.

INSIDE OUT after a solid debut last week at number two, repeats the feat again for Disney/Pixar, with $52 million from 4,132 theatres. In two weeks, it has made $181 million already.

TED 2  debuts in third, unable to duplicate the great success of its Predecessor.  This Sequel debuts with $33 million from 3,429 theatres for Universal Pictures with a 42% rating on the Tomatometer.  Audiences were more partial to it with a B+ CinemaScore. By comparison, TED opened with $54 million in 2012.

MAX opens in fourth with $11 million from 2,882 theatres for Warner Bros.  The dog-centric Film starring Toronto’s Robbie Amell, opened to mixed reviews, with a 38% on the Tomatometer, but a much better A CinemaScore from Audiences, which could help in following weeks with word-of-mouth.

DOPE is in seventh spot, performing well in a limited 1,851 theatres with $2.6 million for Open Road Films/Sony Pictures.  The Film came out of Sundance with a fair amount of buzz and continues to get publicity from word of mouth.

AVENGERS: AGE OF ULTRON in its ninth week out earns $1.5 million from 1,097 theatres for Disney/Marvel. Its tally sits at $452 million thus far.

Dope inside out Jurassic World Max ted the avengers