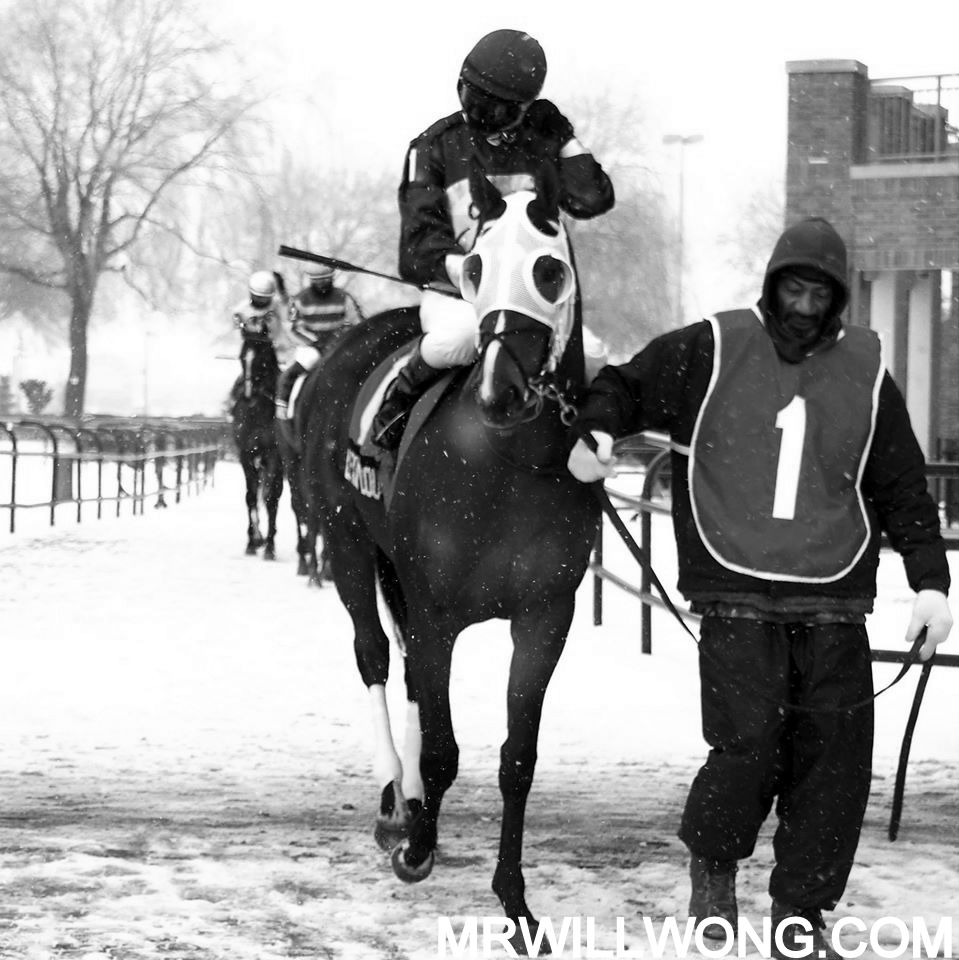 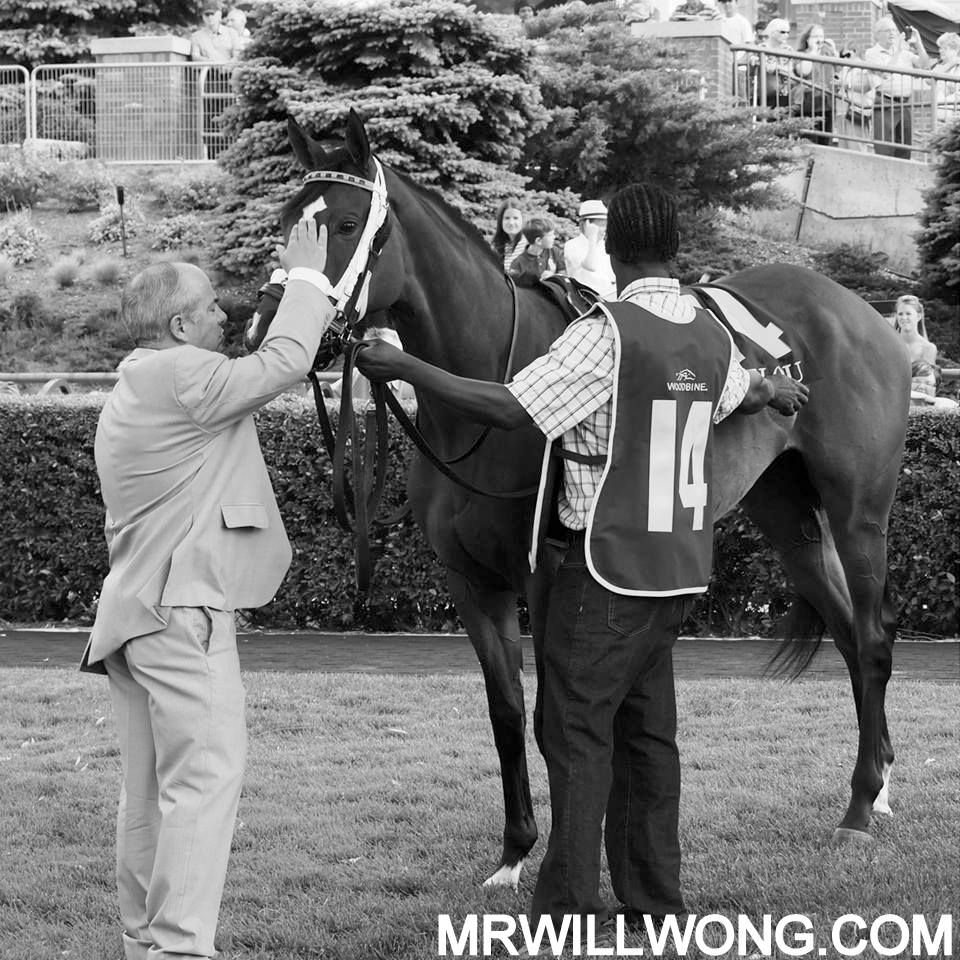 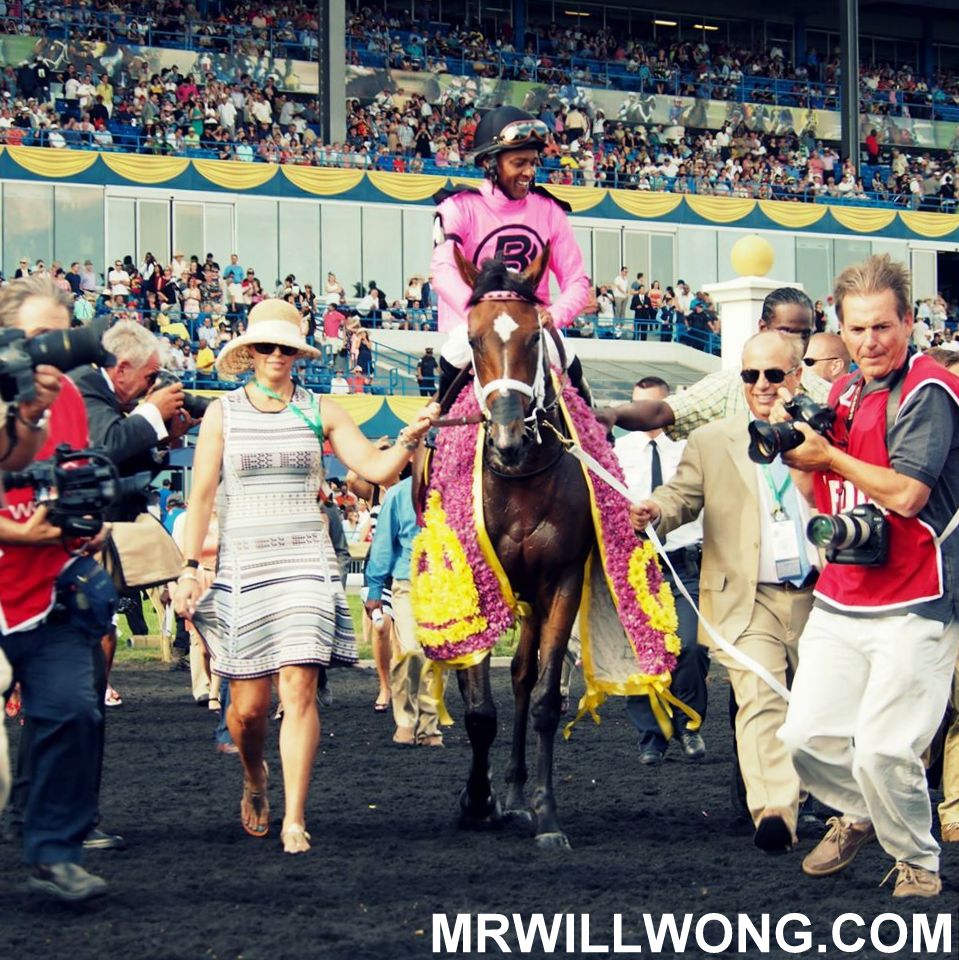 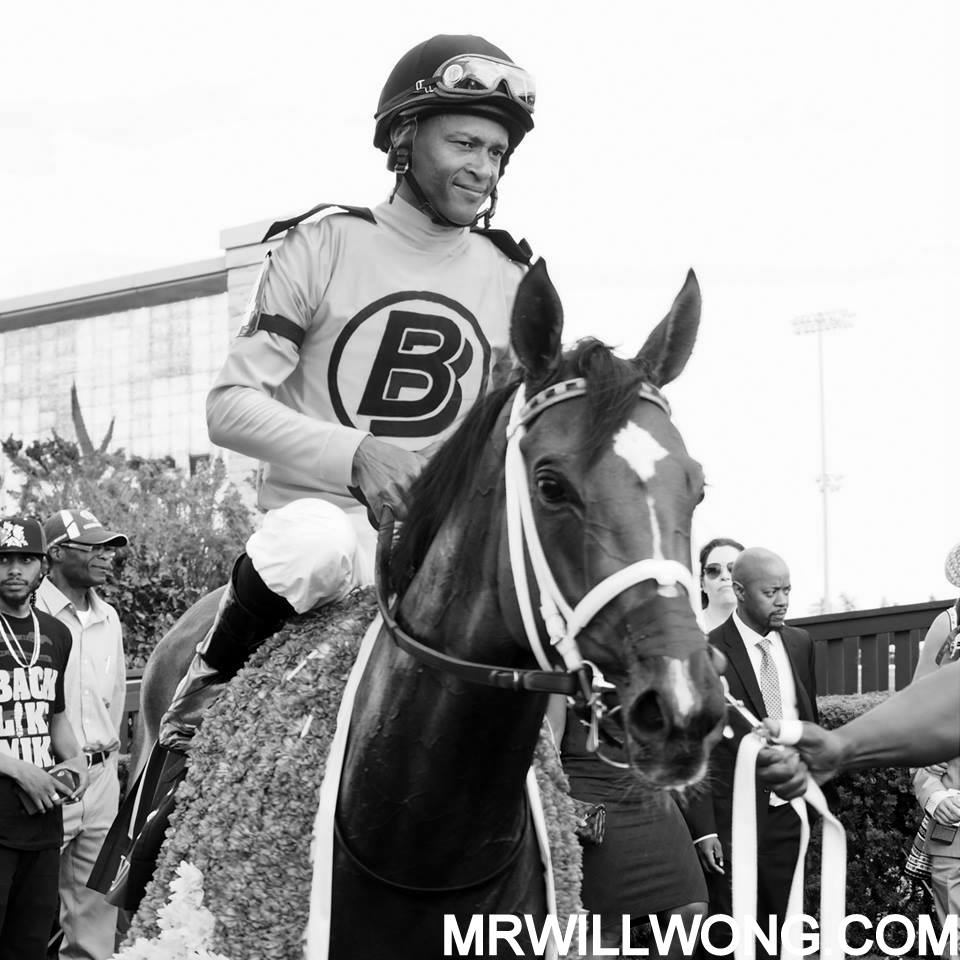 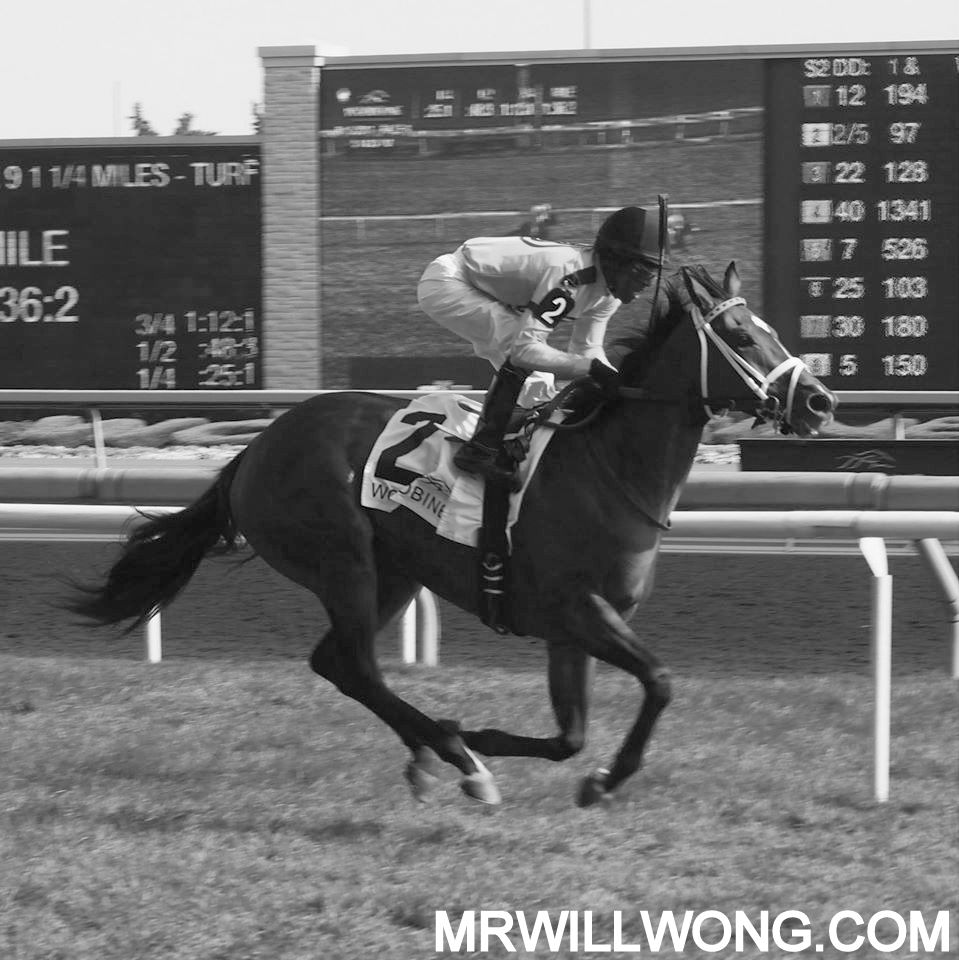 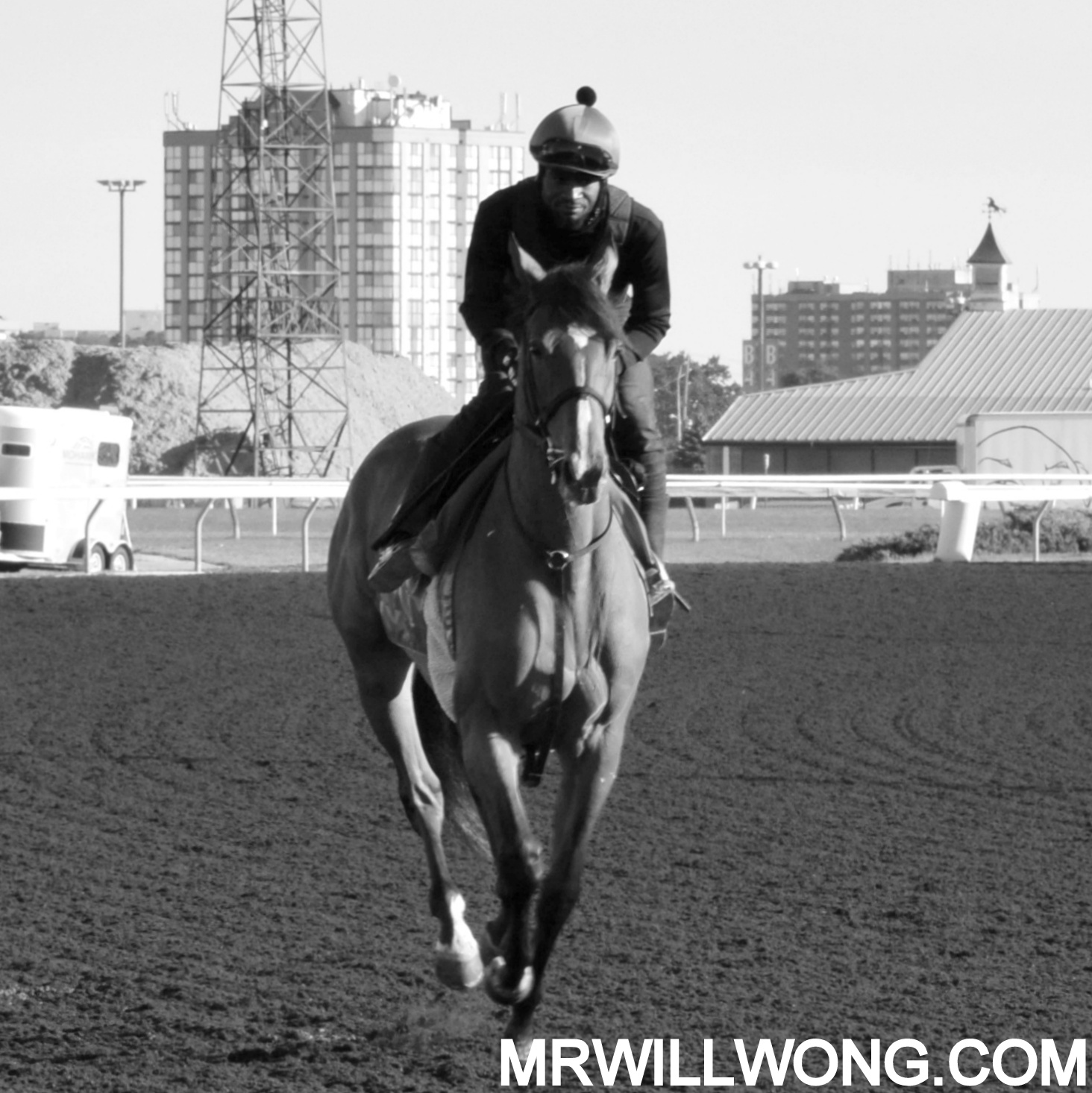 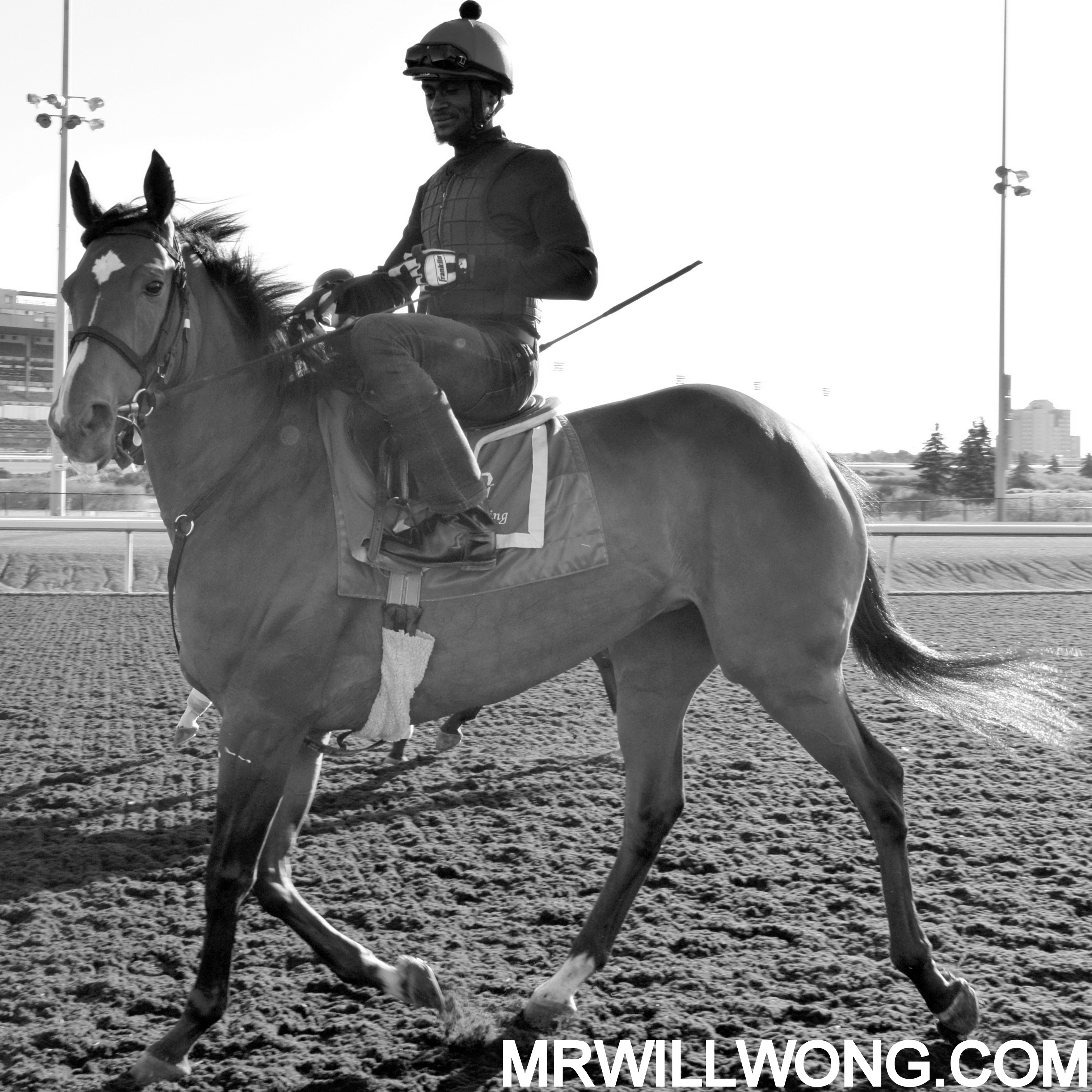 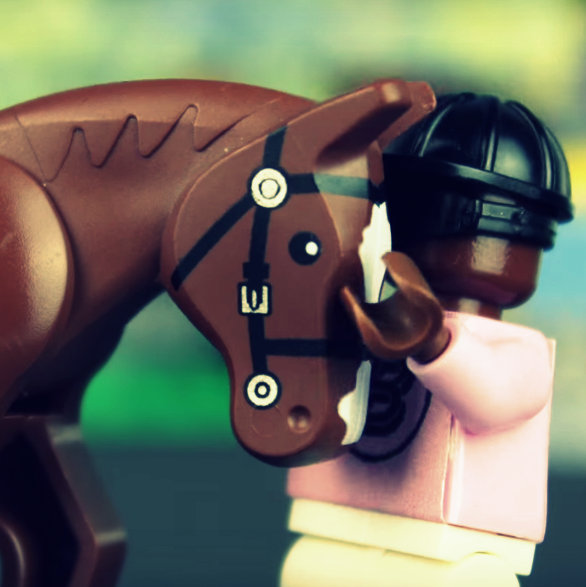 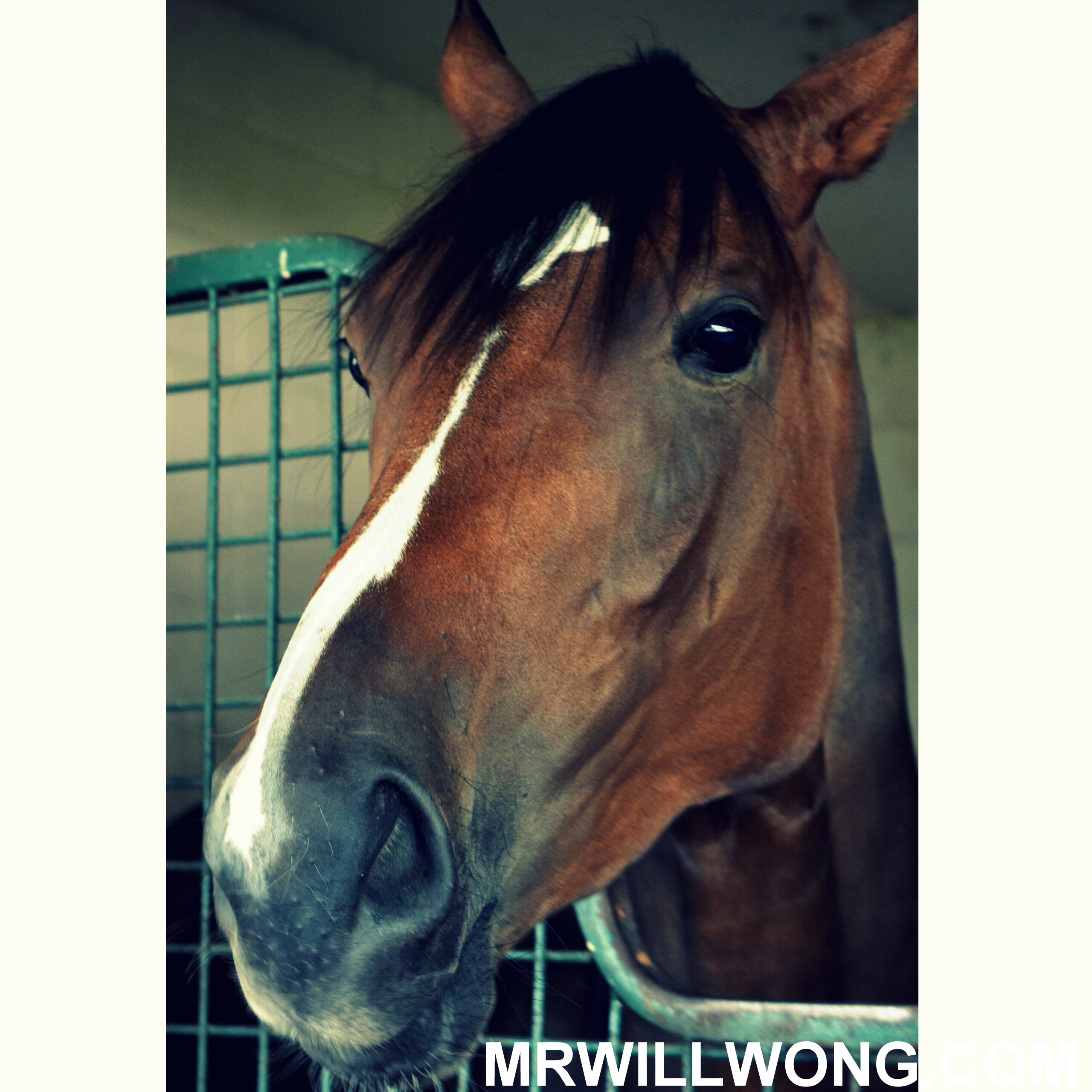 The 2014 Sovereign Award Nominees have been announced and we’re thrilled to see many of our Friends get recognition at the Awards, honouring the finest in Canadian Thoroughbred Racing on Friday, April 10, 2015.

Make no mistake – Horse of the Year honours truly is a one-horse Race with Canada’s star Filly and Queen’s Plate Champion LEXIE LOU a horseshoe-in for the win, although Finalists in that coveted category only will be revealed the night of the Awards.

Expected to win Two-Year-Old Male by a margin is Conquest Tsunami, who had a marvelous campaign for his Illinois-based Owners Conquest Stables LLC, before finding some success in the U.S..   Champion Three-Year-Old Male is a competitive division in a year where the spotlight was shared by several Boys including Breeders’ Stakes Winner Ami’s Holiday and Prince of Wales Stakes Winner, Coltimus Prime. Mark Casse is expected to be a definitive choice in the Trainer category, winning 93 races and $7.7 million in purse earnings at Woodbine. Patrick Husbands, a regular rider for Team Casse also is a clear-cut choice in the Jockey category with 170 wins in 2014 at the Toronto Oval.

Here are the Nominees in all categories:

Nominees in Media Categories also will be announced late February and we wish all our Friends the best of luck!

Maybe one day we’ll be good enough to get a nod!

The 2015 Thoroughbred Season at Woodbine Racetrack begins Saturday, April 11, 2015 and we can’t wait for this winter to be over so that we can reunite with our Fave!