Canada’s Walk of Fame 2015 took place at Sony Centre for the Performing Arts yesterday and our George Kozera was there to partake in the festivities!

The ceremony now in its 17th year, rolls out the red carpet and shines a bright light on Canadian talent and excellence over an array of fields: entertainment, science, politics and sports. Among those honoured at the ceremony yesterday were:

While these names were celebrated, other Canadian notables also were present including this year’s Allan Slaight Award recipient and Pickering teen pop sensation Shawn Mendes, lauded for his musical accomplishments including a Billboard Hot 200-topping 2015 debut, Handwritten.

TV star Jason Priestley returned home to Canada to host the affair, while Actress/Singer Jill Hennessy who was in town supporting her new disc I Do, walked the carpet also. The Vancouver Canucks’ Trevor Linden also was on-hand to present to Michael Bublé and Canadian crooners Johnny Reid and Molly Johnson also were on-hand.

This year’s inductees join a prestigious trail of stars who have been immortalized with their names engraved on stars situated on the sidewalk around King Street West x Simcoe Street in our Entertainment District.

Many of us know Edmonton-born Actress Jill Hennessy for her brilliant work on series like LUCK, CROSSING JORDAN and LAW & ORDER, but many forget that she actually is a bona fide musician.  After penning a heart-felt collection of tunes between 2011-2012,  Hennessy (who grew-up in nine Canadian cities), went into the studio to bring to life her deeply-personal collection of songs inspired by marriage, familial love and loss.

Hennessy separates her talents into separate boxes and this new Disc continues her life journey at this stage in her life, whereas her debut GHOST IN MY HEAD, was inspired much by her childhood.

Her folk-rock sensibilities are front and center on her first album in six years, I DO and many will be surprised by the polished product and her phenomenal voice which left a crowd at Adelaide Hall wowed last weekend here in Toronto.

Check-out a live acoustic performance of title track I DO below:

Throwback to that time we met the lovely Hennessy at the 2011 Canadian Walk of Fame Gala: 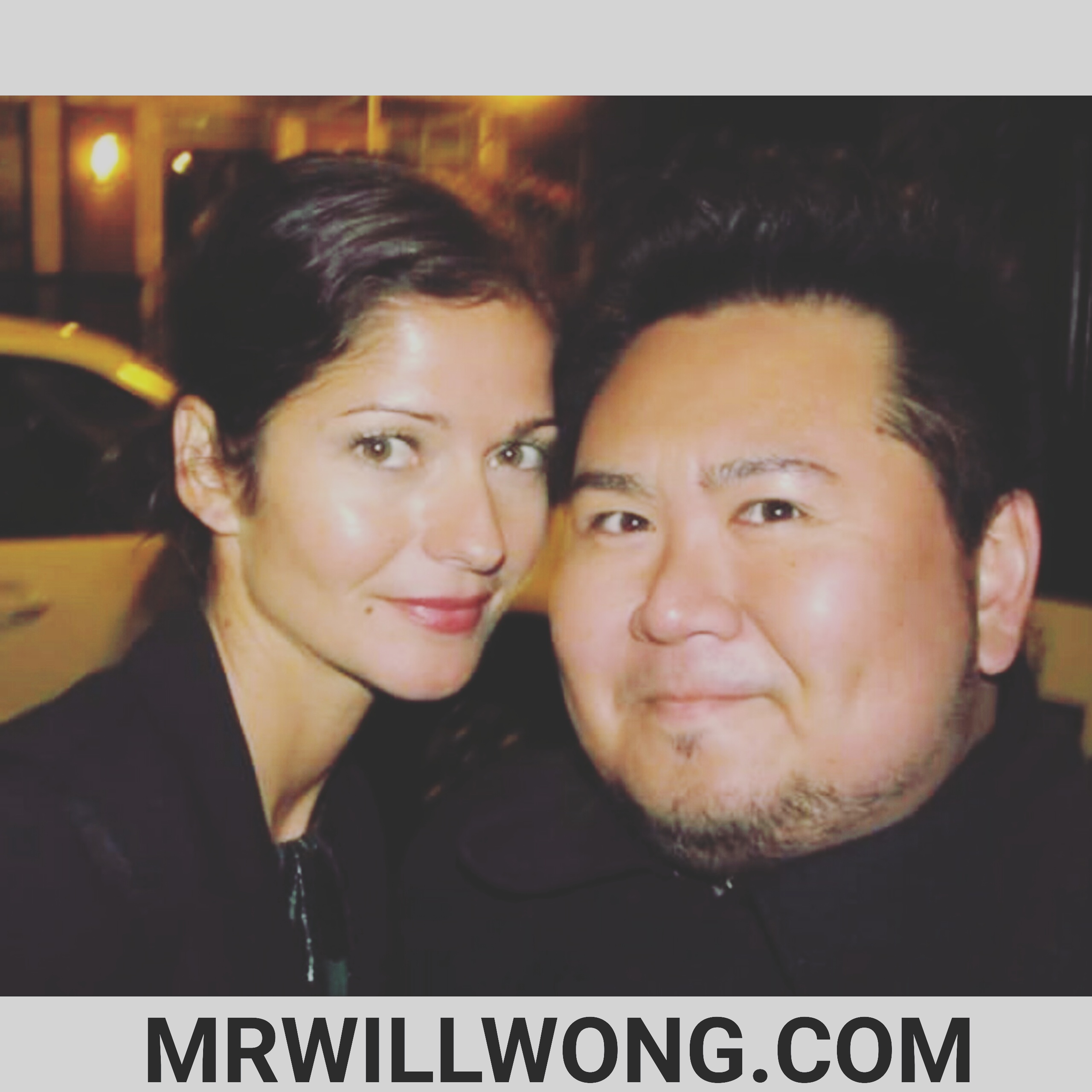