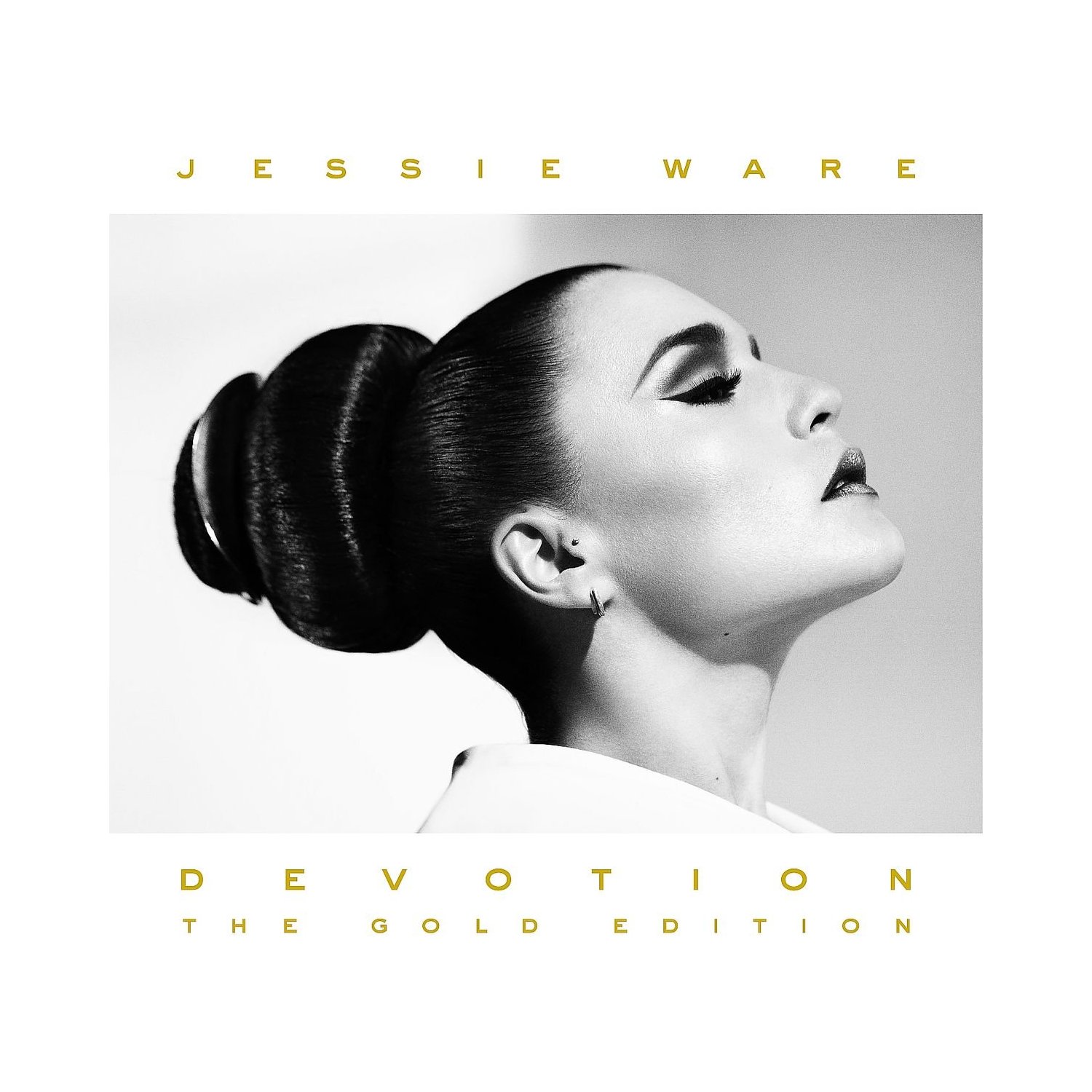 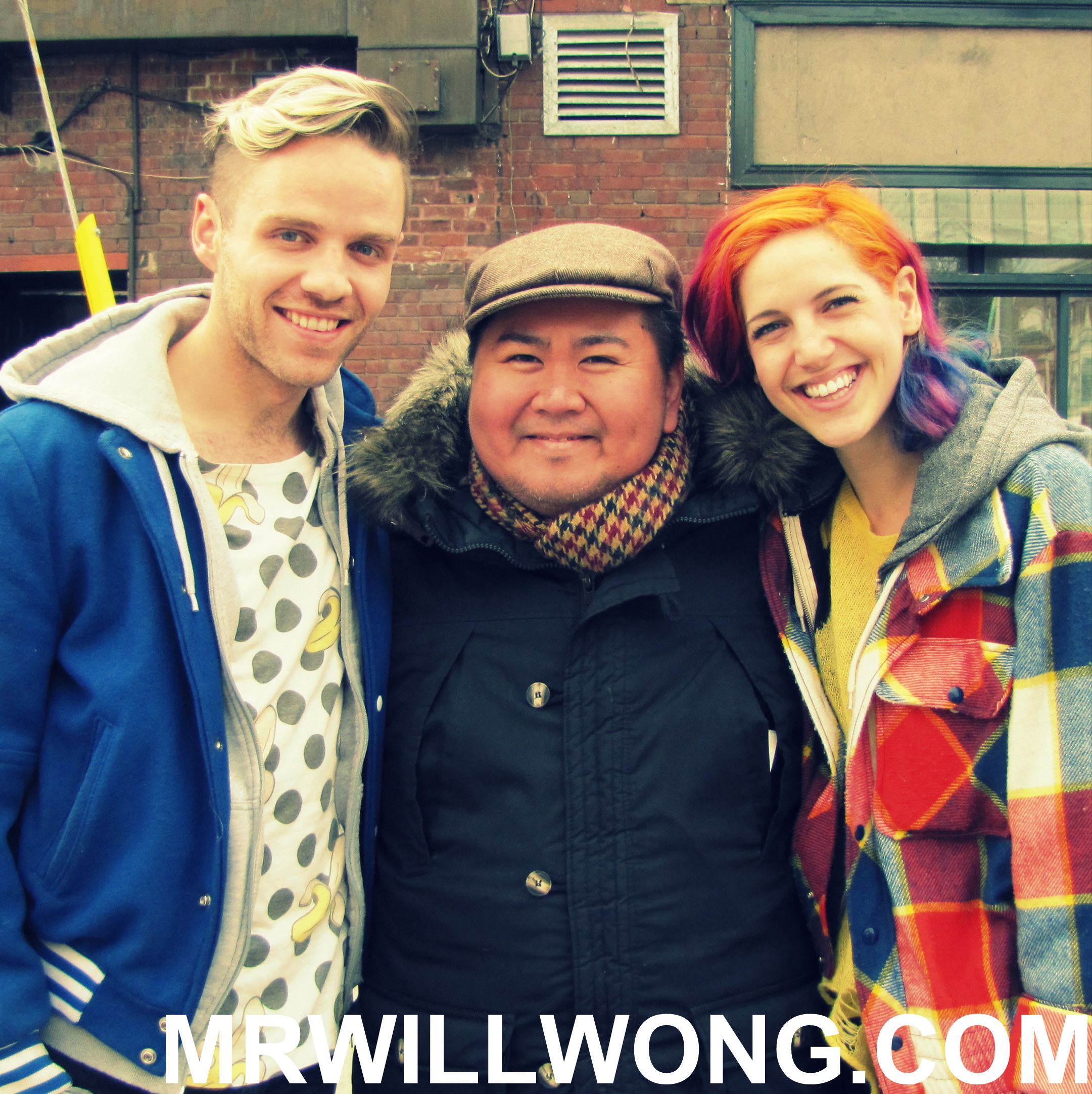 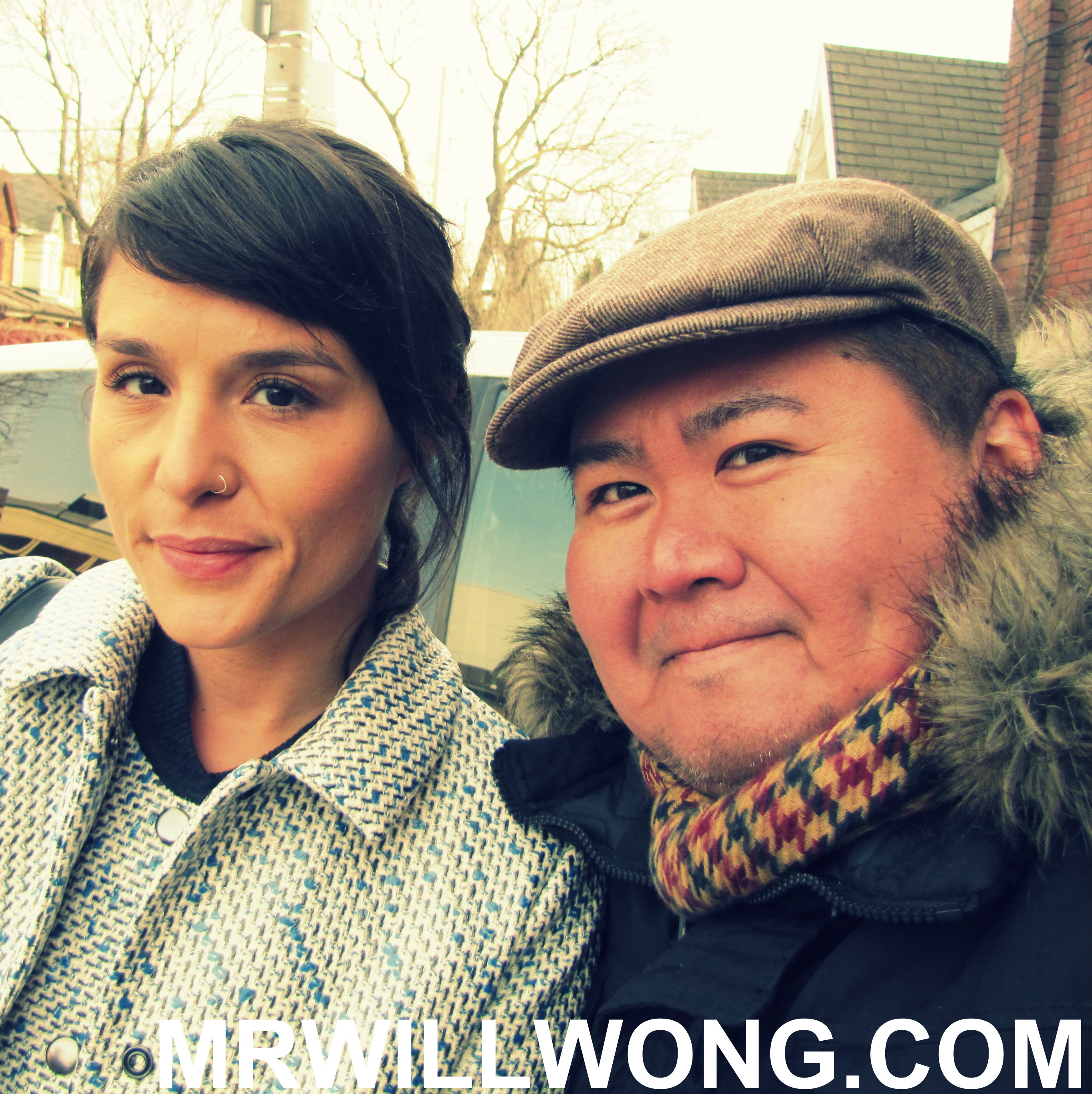 Completely obsessed.  28-year-old British Singer/Songwriter Jessie Ware is just getting her break Stateside and after releasing her debut Disc Devotion in the UK last August, the accolades have come fast and furious with her garnering two nods at the recent BRIT Awards including the categories of British Female Solo Artist and British Breakthrough.

Critics are describing her as being the perfect median between Adele and Sade, although I’d say she leans a bit more towards the latter with the vocal timbre of Whitney Houston and Alicia Keys.  The Lisa Stansfield parallels are inevitable. It’s Soul/R&B without the excess.  If you haven’t yet heard of her, you must check-out her sublime Running and Wildest Moments.  You will be hypnotized and mesmerized.  She takes the best of another era and makes it into something which speaks to us.

Ware is scheduled to make her Toronto debut next month with a sold-out show at The Opera House. Clearly the fickle local Crowd know Ware it’s at.