#SPOTTED: JEFF PROBST IN TORONTO FOR “SURVIVOR: CAGAYAN” AND “KISS ME”

He’s brought home four Emmy Awards and has survived 28 seasons of Survivor and now he is up for a new challenge with his second ever directorial effort, Kiss Me.

Probst appeared on The Morning Show (National Edition) earlier today, talking about his new Film and also what it takes to be a Survivor. Watch the Interview here.

Arriving early, the v. handsome Probst took a few moments to pose for Photos and sign some Autographs. We certainly weren’t immune to his charms!

See the Trailer to Kiss Me here!
See our Snap below: 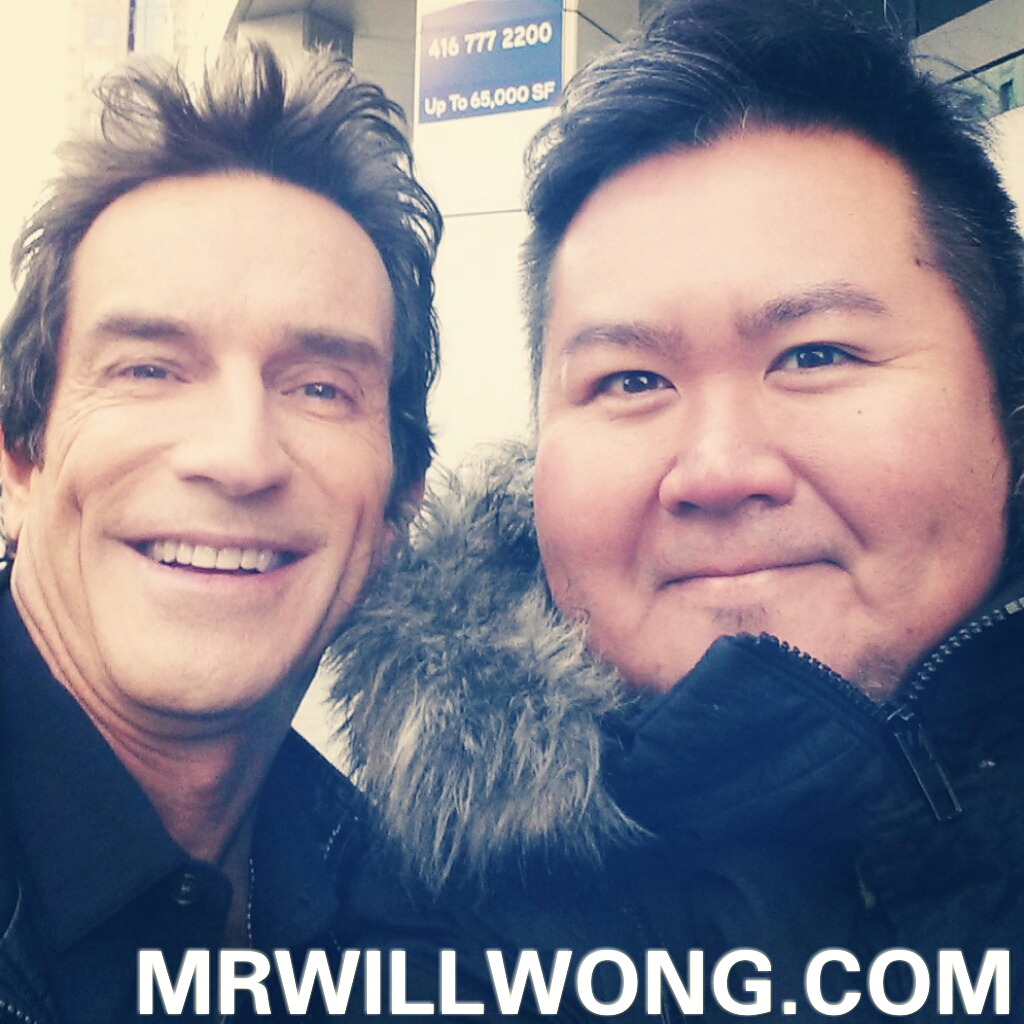