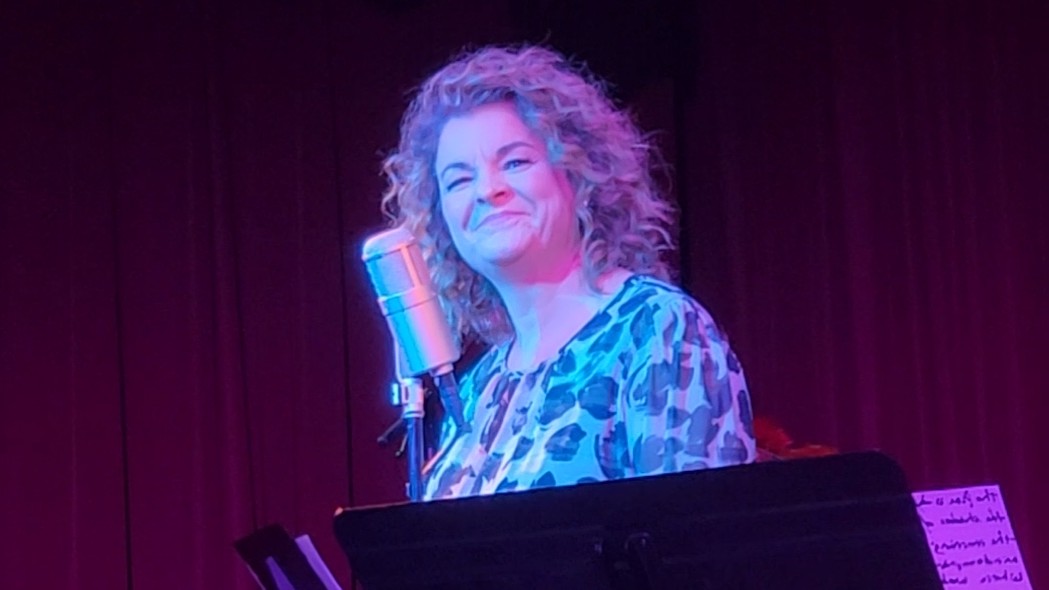 Jeanick Fournier won the hearts of Canadians and Season Two Canada’s Got Talent judges alike with her powerful vocals. But above this, she comes with a heartfelt story. The Pallative Care Worker is a mother to two children with Down Syndrome. Her story has compelled a nation, propelling her to stardom. The Saguenay Songstress for years had been performing in a Celine Dion tribute show, before finally landing her big break.

We were so lucky to get to hear those magnificent vocals in-person at Universal Music Canada’s offices as she performed an abbreviated set for tastemakers and fans. In October she had released her debut self-titled LP for the label, a mix of covers and originals.

See some higlights from the evening:

Fournier asked me to speak a bit slower as English is her second language, but walked me through her journey, singing since she was only seven years of age. I wondered how long it takes for her to get her vocals warmed-up and in prime form to belt a rangey ballad like “I Surrender” and her routine usually is about 20 minutes. You need to hear her to believe it!